A night's stay in the lighthouse of Dyrhólaey

There was a stopover campaign that allowed you to stay in the Dyrhólaey lighthouse which usually is closed to the public. Dyrhólaey is in the southern part of Iceland close to the town Vík í Mýrdal. Well I was fortunate enough to be able to stay in the lighthouse for one night.

High on top of a cliff on the most southerly point of Iceland is the lighthouse, which first shone in 1927. The lighthouse and the old lighthouse keepers house are the only houses on the top of the cliff. The ultimate in escapism and the feeling of being there alone is chilly but dreamy at the same time. It being silent other than the sound of the waves crashing on the shore in a rhythmic way, almost lulling us to sleep and contributing to the dreamlike atmosphere the lighthouse gave us at night. 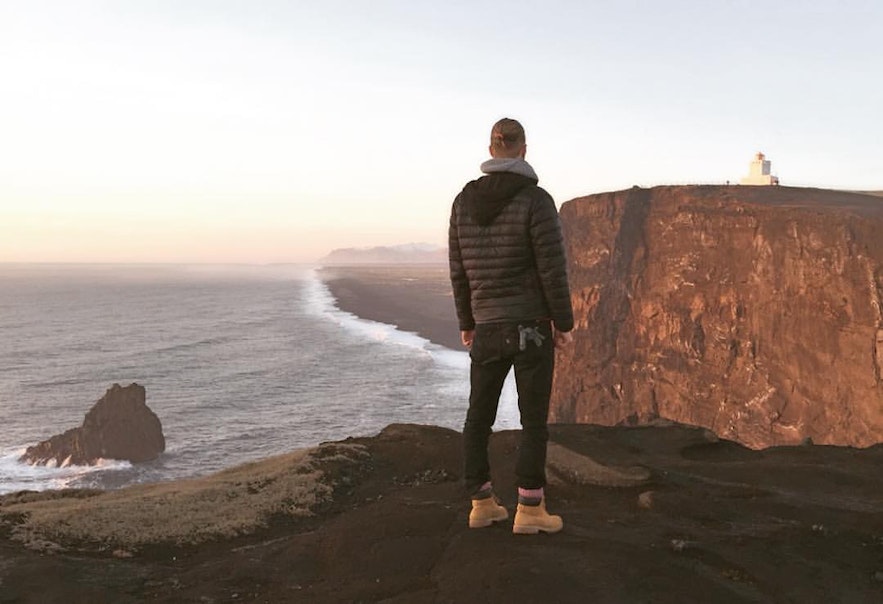 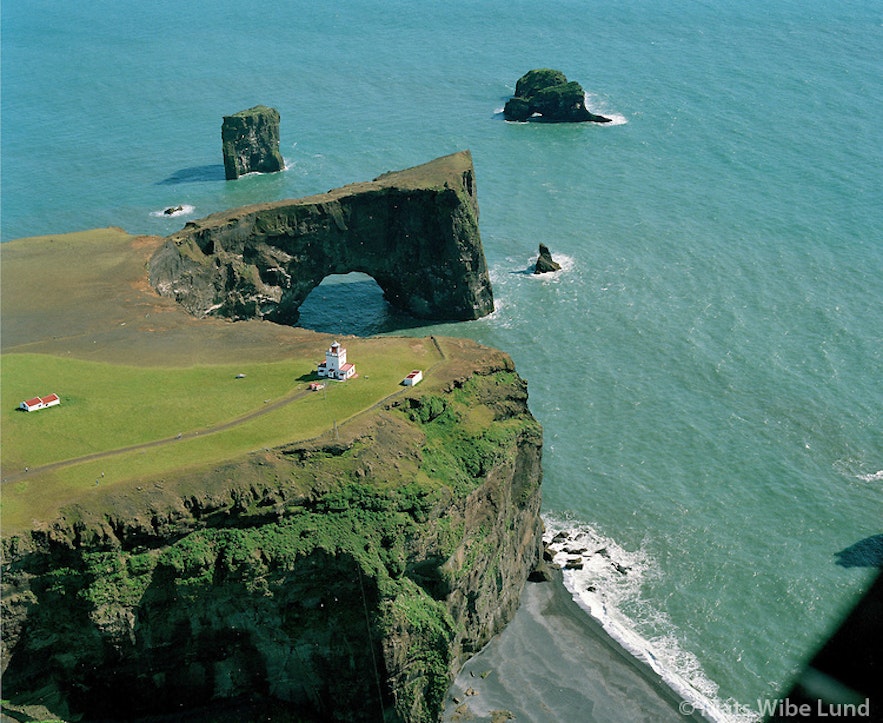