Experience the most popular Airport Transfers 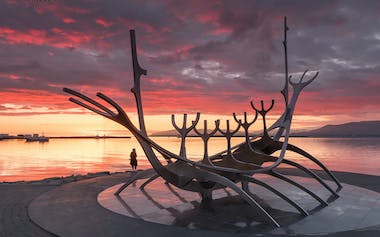 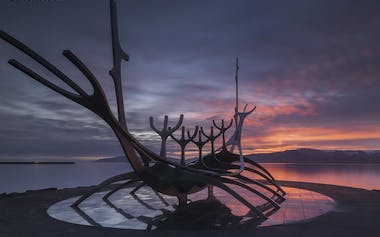 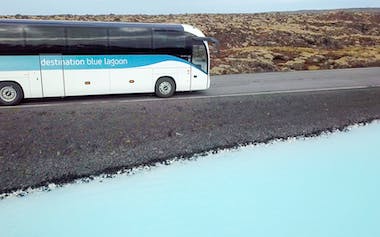 One Way Transfer | The Blue Lagoon Spa to Reykjavik

Airport Direct | Transfer from Keflavik Airport to your Accommodation in Reykjavik

One Way Transfer | Keflavik International Airport to the Blue Lagoon 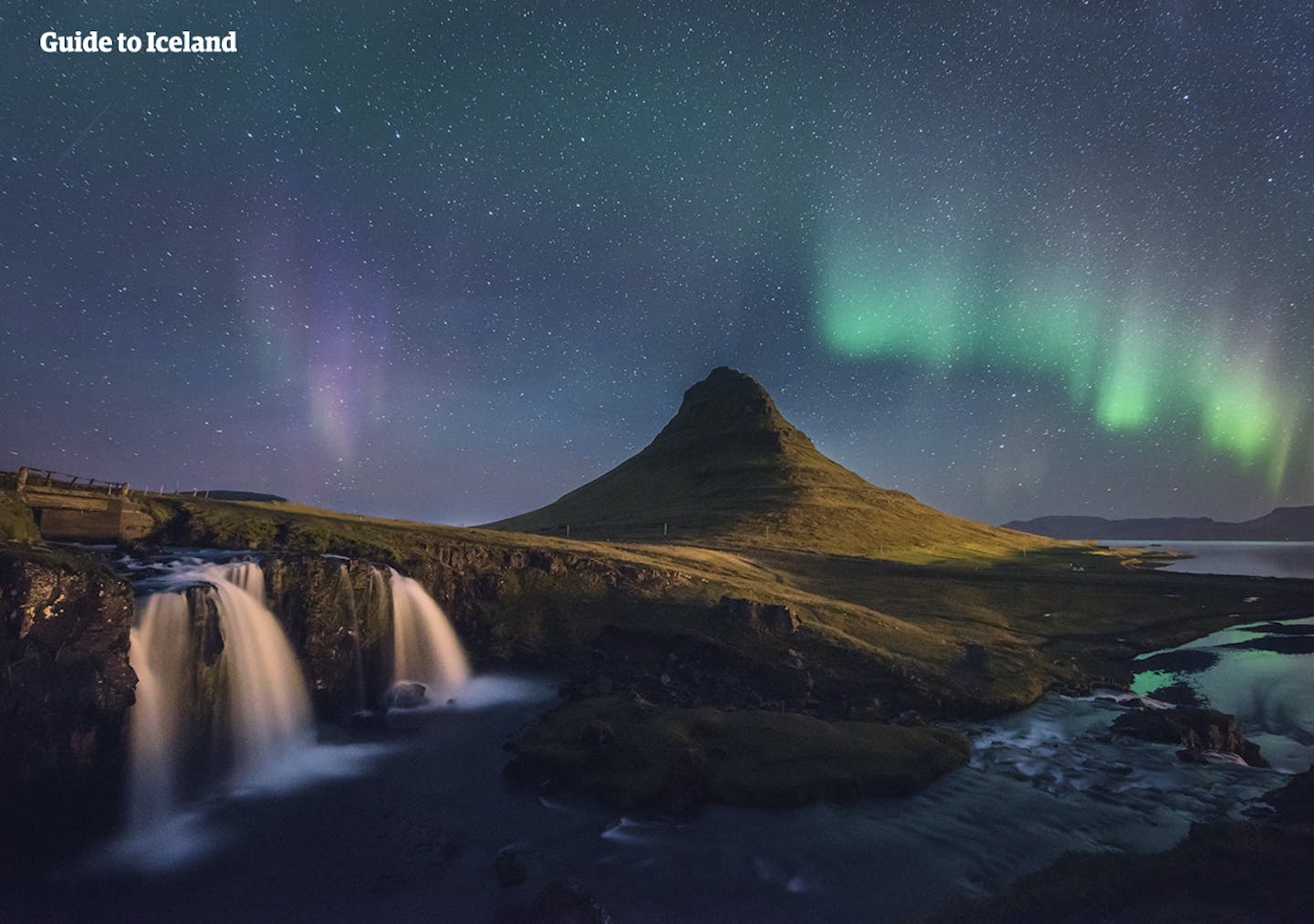 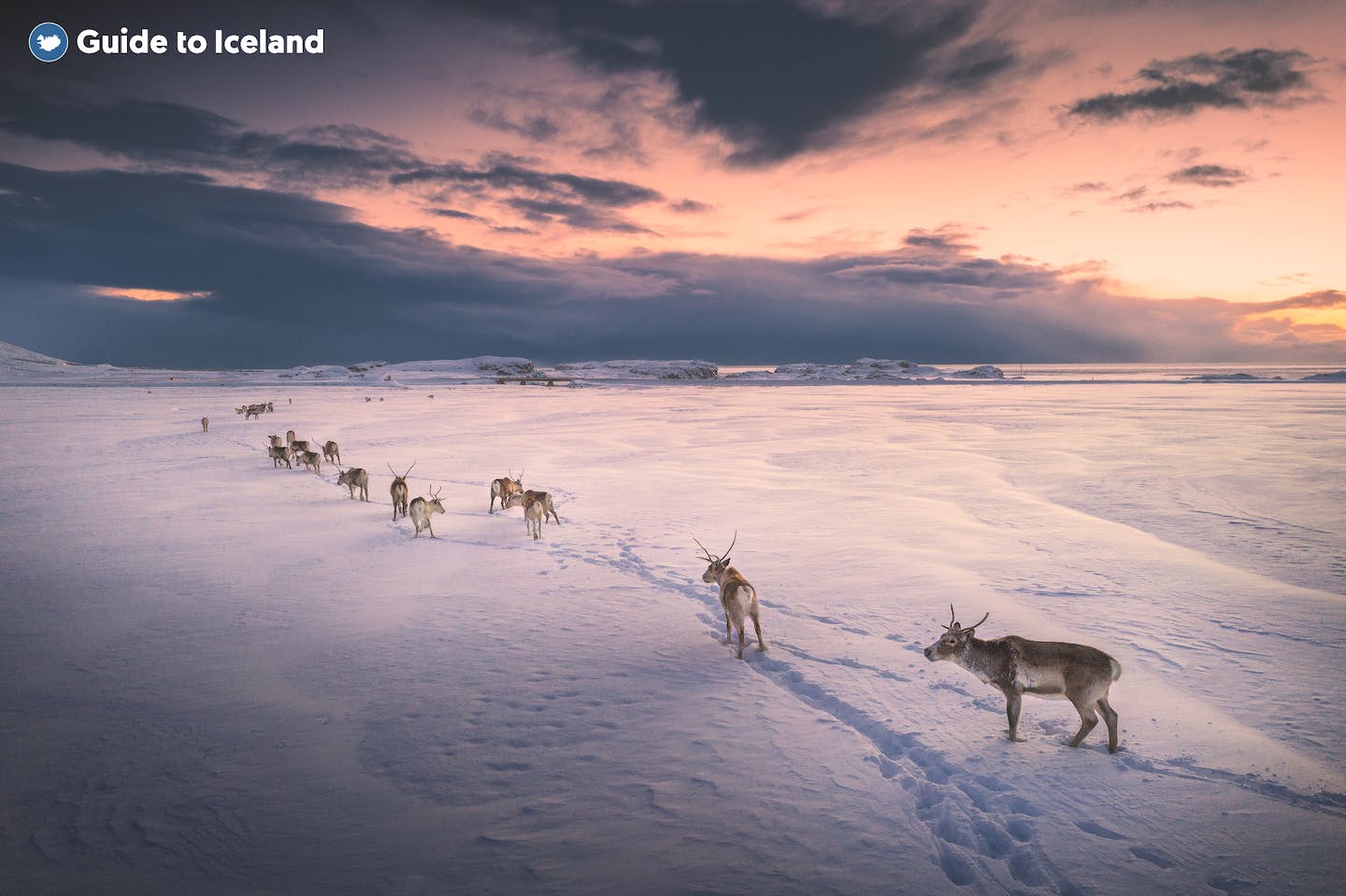 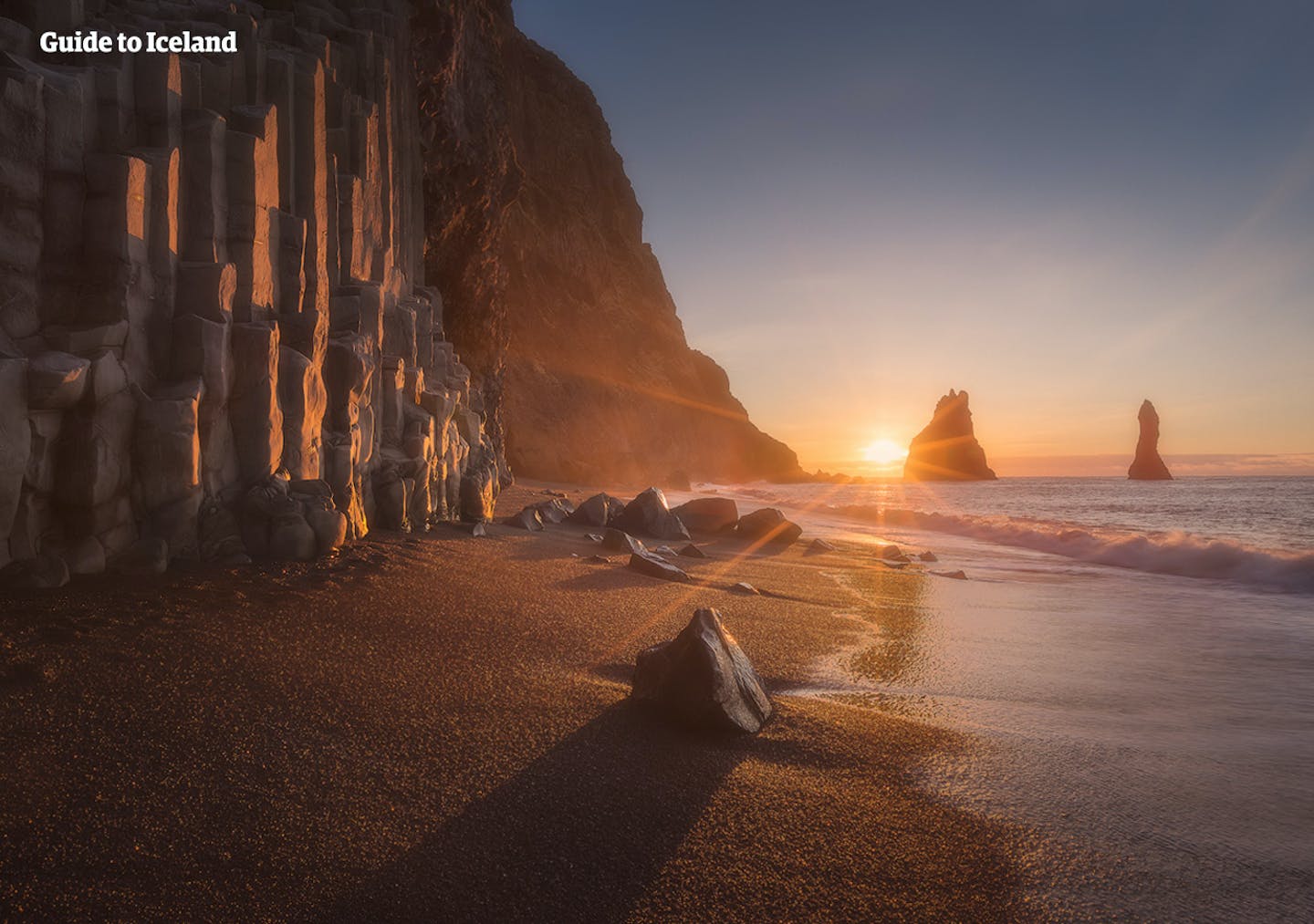 Keflavík International Airport is the largest airport in Iceland and the major point of entry for international transportation. Most travellers to Iceland will pass through it, unless, of course, they are arriving via cruise ship.

The terminal is named after the first European to arrive in North America, the Iceland-born Viking Leifur Eiríksson. It has duty-free stores in the departure section and in the arrival lounges.

The largest carrier operating out of Keflavík International Airport is Icelandair, with WOW Air being the second largest. There are, however, around 30 other carriers operating at the airport, connecting Iceland to numerous locations across North America and Europe.

The airport is located on the tip of Reykjanesskagi, an 829 km2 peninsula in southwest Iceland. The region has a population of over 22,000, making it one of the more densely populated parts of Iceland. The largest settlement is Reykjanesbær with 7,000 residents.

When travelling to and from the airport, you will drive on route 41 that takes you between the airport itself and Reykjavík city. Along the way, you will drive through the townships of Kópavogur, Garðabær and Hafnarfjörður, and pass Reykjanesbær town as well as other smaller settlements.

The route between Reykjavík and the airport is quite unusual. Covering the peninsula is a large field of moss-covered lava as Reykjanesskagi runs along the Mid-Atlantic Rift, where the North American and Eurasian tectonic plates are drifting apart. This results in a volcanically active environment but, don’t worry, no eruptions have been recorded there for the last 500 years.

The whole landscape, however, is coloured by this geological anomaly. Besides the vast lava field, you can find geothermal areas on the peninsula with hot springs and bubbling mud pools, although these cannot be seen en route to the airport.

What are the different transfer options available between Keflavík International Airport and Reykjavík?

The most popular option for those who do not have their own vehicle is taking one of the many large coach services that run between the airport and the city. These buses will either transfer you to central Reykjavík's BSÍ bus station, or a bus stop close to the downtown area. You could opt for a hotel connection to be added to your ticket. This is a smaller shuttle bus that will drop you off directly at your hotel. Another option is a private shuttle. Although more pricey, this is a far more luxurious way to travel. You will be picked up at the airport and driven straight to your accommodation. In some cases, you'll receive a glass of bubbly as well. It is also possible to use Iceland’s public transportation, Strætó, to get to the airport. This is by far the cheapest option but it is not the most convenient. These buses take the longest and fewer buses travel this route, compared to the large coaches. Another option is to take a taxi. These can be found outside the terminal. Taking a taxi can be a bit pricey for one person but may work out more economical for those travelling in larger groups.

How often do bus transfers leave?

Depending on the operator, the large coach buses usually leave either every hour or every half an hour. Iceland’s public transport goes back and forth several times a day, but not nearly as often as the shuttle buses.

How long does the journey take?

In a private shuttle, a taxi or your own vehicle, the journey between Keflavik to Reykjavik takes about 40 minutes. However, as coaches and public transport make a few stops along the way, it can take them up to an hour and a half to reach the city.

Is it possible to book my transfer in advance?

Yes. Although you can book coach tickets at the airport, it is also possible to do it online in advance. All private shuttles need to be booked in advance.Unlike hiring a car, it is not mandatory to have a credit card to complete the transaction. You can also pay by debit card, or by cash if you choose to pay on arrival.Please keep a copy of your confirmation email, in case any problems should arise.

What happens if my flight is delayed?

Many coach tickets have no timestamp, so you can simply hop aboard the next bus heading to Reykjavik.With some coach operators, you will need to purchase a flight delay guarantee. This will ensure you are entitled to a seat on the next available bus. For private shuttle transfers, your driver will wait. They will monitor the flight schedule and will be waiting for you when the time is right. Please check the terms and conditions in the product description carefully before reserving a coach ticket. Additionally, please contact the customer service department of the airport transfer service should you encounter any issues.

Is it possible to stop at the Blue Lagoon on my way to the airport?

The Blue Lagoon is located between Reykjavík city and Keflavík International Airport, making it a popular stop for those travelling to or from the airport. You can purchase special airport transfers that make stops at the lagoon.

On my way to Keflavík Airport, is it possible to be picked up from my accommodations?

Yes, it is possible, but it may incur an extra charge. If you are staying in downtown Reykjavik, it’s standard for your shuttle bus collect you from your selected bus stop at the arranged to pick up time.

Are there seatbelts onboard?

Yes, it is mandatory to wear a seat belt on public transport in Iceland.

When should I take the shuttle to get to Keflavík International Airport?

My flight is arriving late at night. Can I still book an airport transfer?