Have you ever wanted to get lost in the world of Icelandic craft beer? Well, why not head out for what I call the Reykjavik Bar-muda triangle?

The craft beer scene in Iceland has been booming for a while and the selection of beer is growing by the week. The Bar-muda triangle is composed of three of my favorite craft beer bars in Reykjavik. The name came up as some friends and I wanted to get some of the best craft beer in Reykjavik. This trip turned out to form something of a triangle based on their locations (maybe a far stretch to call it a triangle, but it sounds great) and obviously people ended up "getting lost" in this mysterious heaven of craft beer.

The triangle is composed of the following three craft beer bars

So here is a take on how you could do the Bar-muda triangle;

Grab a pizza at The Pizzeria Without a Name (easily the best pizza in town) and then head upstairs to Mikkeller & Friends. (I'm not kidding, it's in the same house). Get a few tasters before deciding on some interesting brew - the selection changes all the time so I cannot recommend you what to try - just let your senses guide you through the selection. 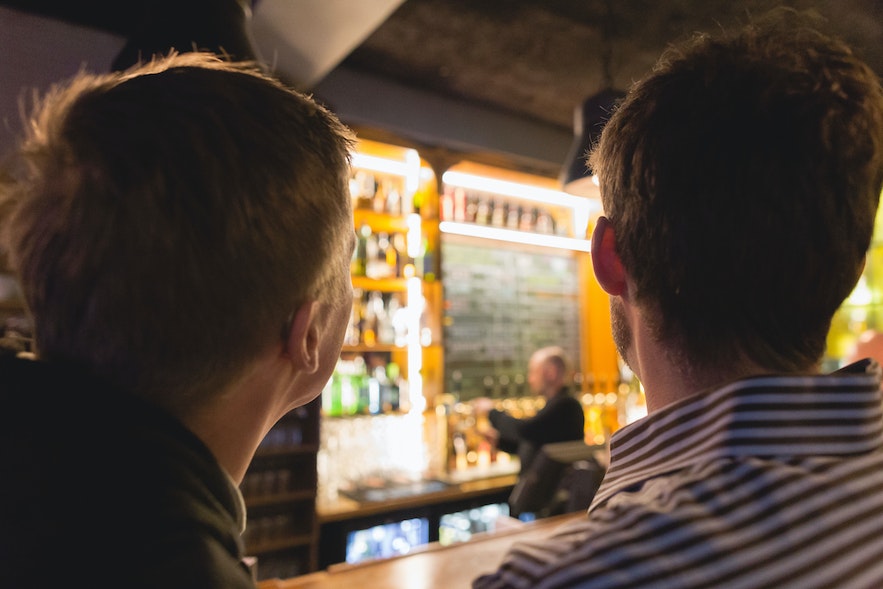 Continue to Microbar where you might just end up giving that Icelandic sour ale a try - and yes I know, it's not for everyone but at least you'll have something to talk about.

After Microbar, continue to Skulí and sample a Úlfur-Úlfur (double IPA for those hardcore hoppy fans) or an imperial stout called Surtur #38 or #23. These beers are pretty hardcore but an amazing tasting experience.

By the end of your imperial stout, you might just have lost a member or two from the group, or lost yourself entirely in the Icelandic world of craft beer - there is much to like!

Please feel free to share your opinion on which Icelandic craft beers you liked the most! 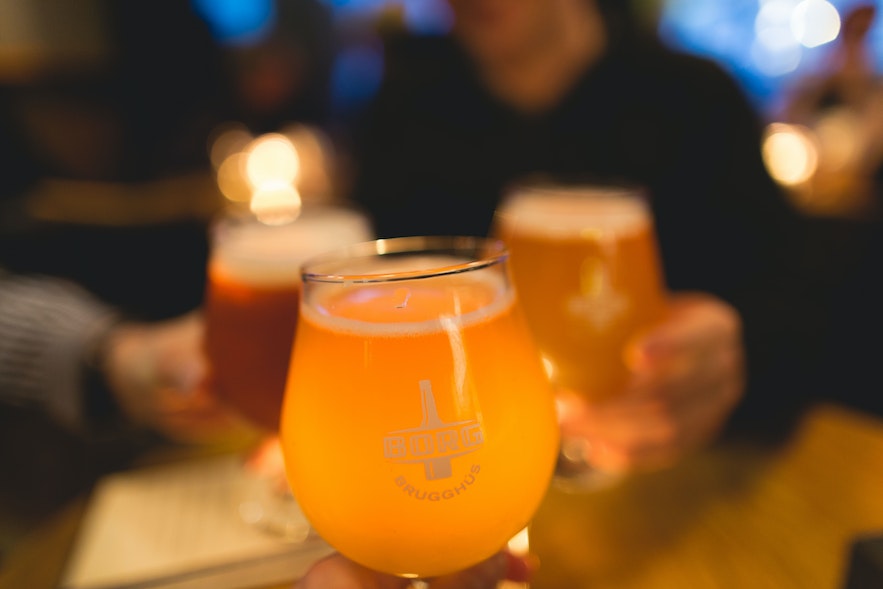 See also this review of craft beer in Reykjavík!