Hvalfjörður (Whale-fjord) is situated in west Iceland between Mosfellsbær and Akranes.

The fjord is approximately 30 km long and 5 km wide. It is around a 40 minute drive from downtown Reykjavík.

The name is derived from the large number of whales which could be found and caught here. The only whaling stations in Iceland is still located in this fjord. In the past the fjord also contained a large number of herring fisheries.

During World War II, a naval base of the British and American navies could be found in this fjord. One of the piers built by the United States Navy is today used by the Hvalur whaling company for the processing of fin whales, partially for the domestic market, but mostly for export to Japan. 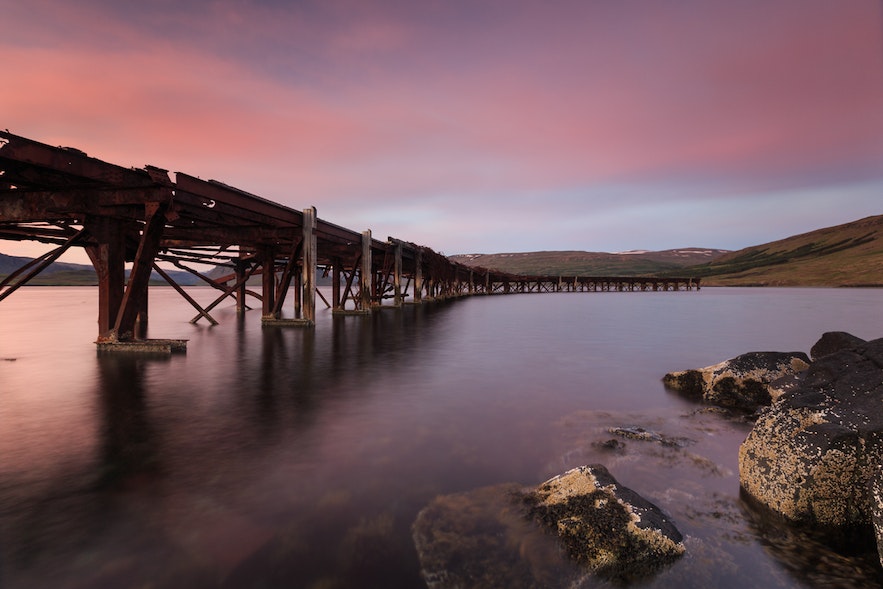 Until the late 1990s, those travelling by car had to make a long detour of 62 km around the fjord on the hringvegur (road no.1), in order to get from the city of Reykjavík to the town of Borgarnes. In 1998, the tunnel Hvalfjarðargöngin, which shortens the trip considerably, was opened to public traffic. The tunnel is approximately 5,762 m in length, and cuts travel by car around the fjord by about an hour. The tunnel runs to a depth of 165 m below sea level. 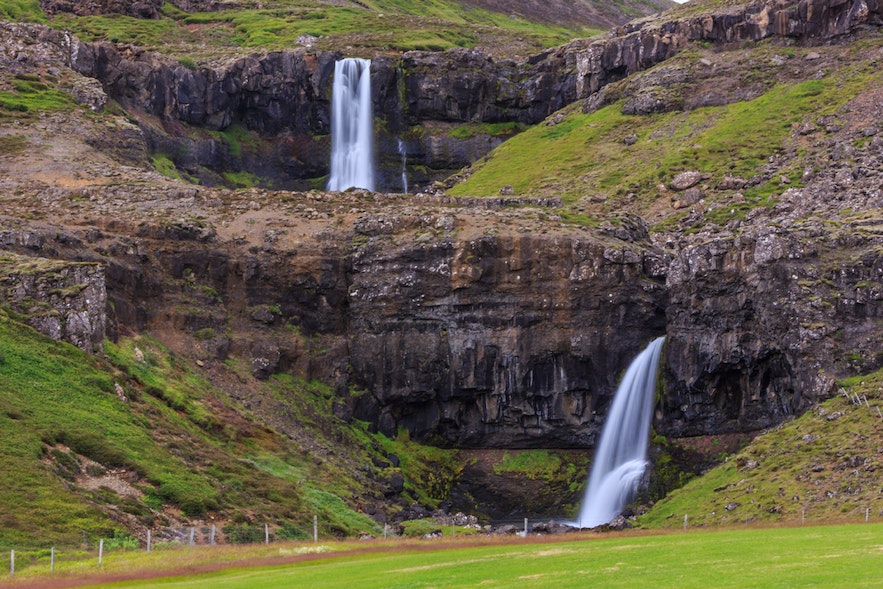 The innermost part of the fjord shows an interesting mixture of volcanic mountains and green vegetation in summertime. At Botnsá i.e. lupins are to be seen, different sorts of other flowers and moss, as well as small forests of birchwood and conifers. The area displays a good example of the planting of forests, a project that has been going on in Iceland for some years. 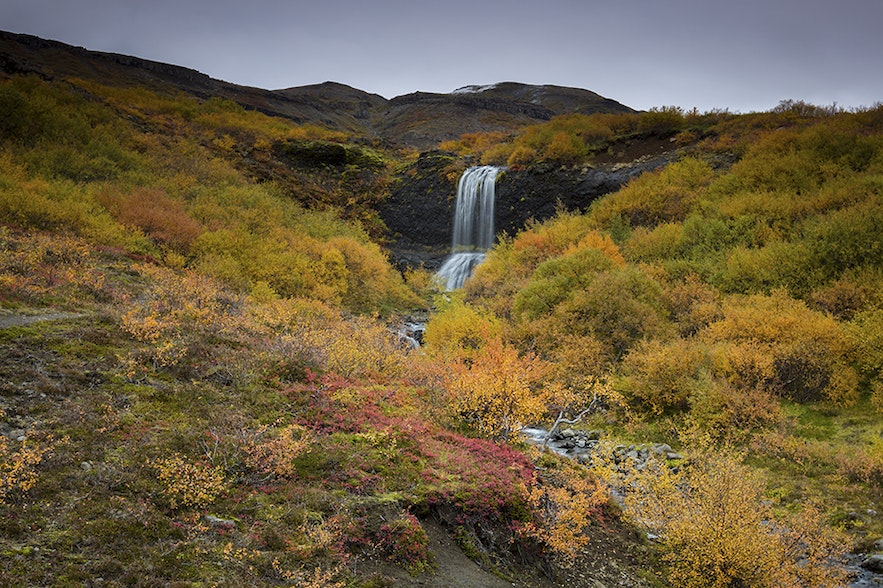 A hiking trail to the formerly-highest waterfall in Iceland, Glymur, has its origin at the innermost end of the fjord. The area is also referenced in the novella, The Odd Saga of the American and a Curious Icelandic Flock; as they pull to a stop at the toll before Hvalfjörður. Tunnel, Alex begins to draw an important secret from an intoxicated Snorri. 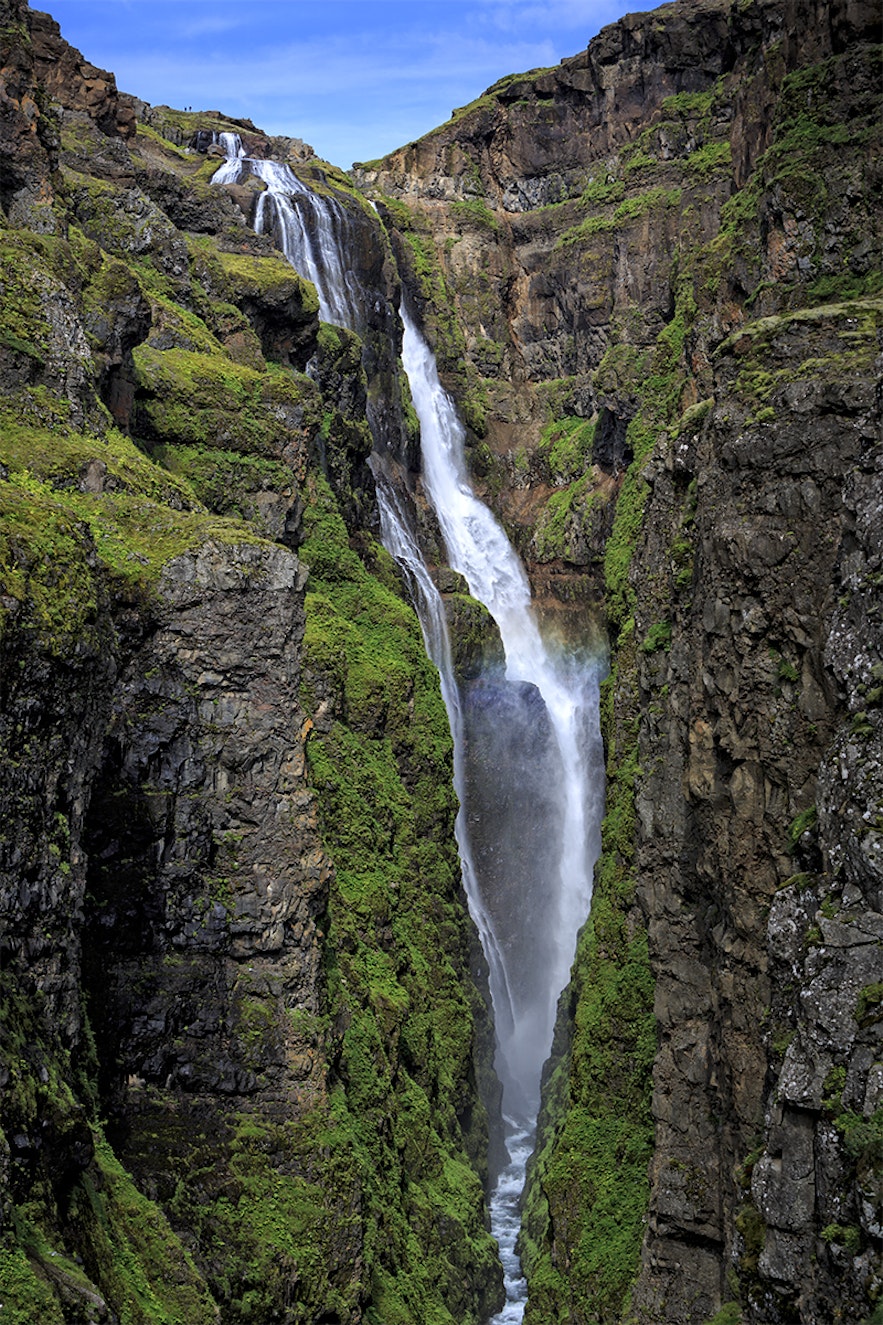 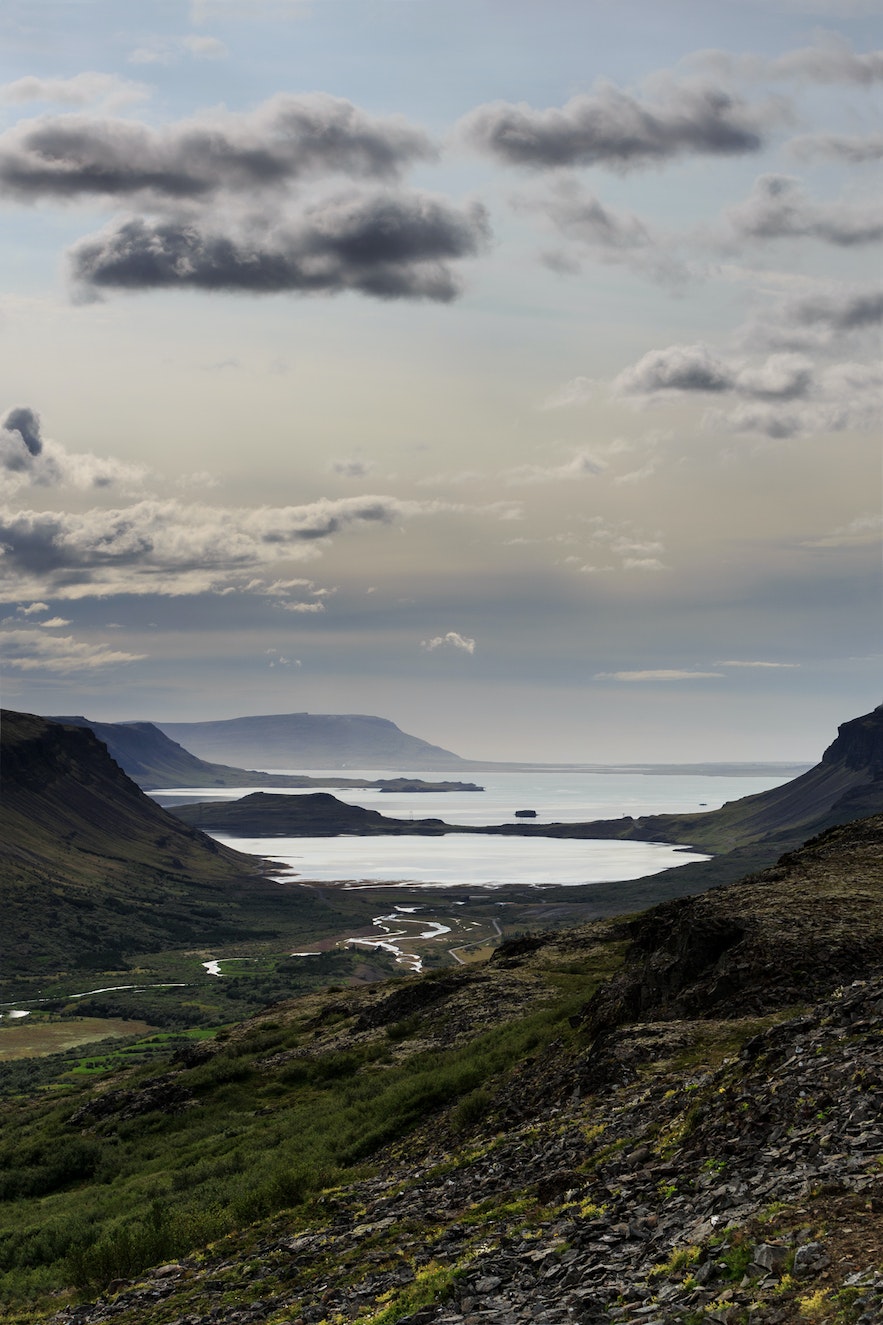 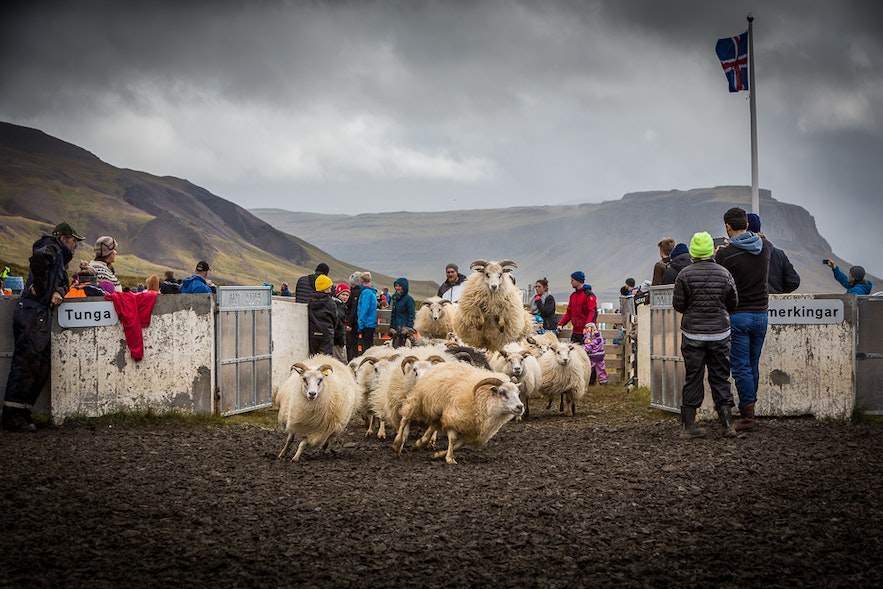