The Abandoned DC Plane on Sólheimasandur

Do you like science fiction movies and want be in one (almost) ? If yes then visit the abandoned DC plane on the black beach at Sólheimasandur.

The epic plane wreck on the black beach in South Iceland

In 1973 a United States Navy DC plane ran out of fuel and crashed on the black beach at Sólheimasandur, in the South Coast of Iceland. Fortunately, everyone in that plane survived. Later it turned out that the pilot had simply switched over to the wrong fuel tank. The remains are still on the sand very close to the sea. Go here to find the tour to the Sólheimasandur plane wreck. 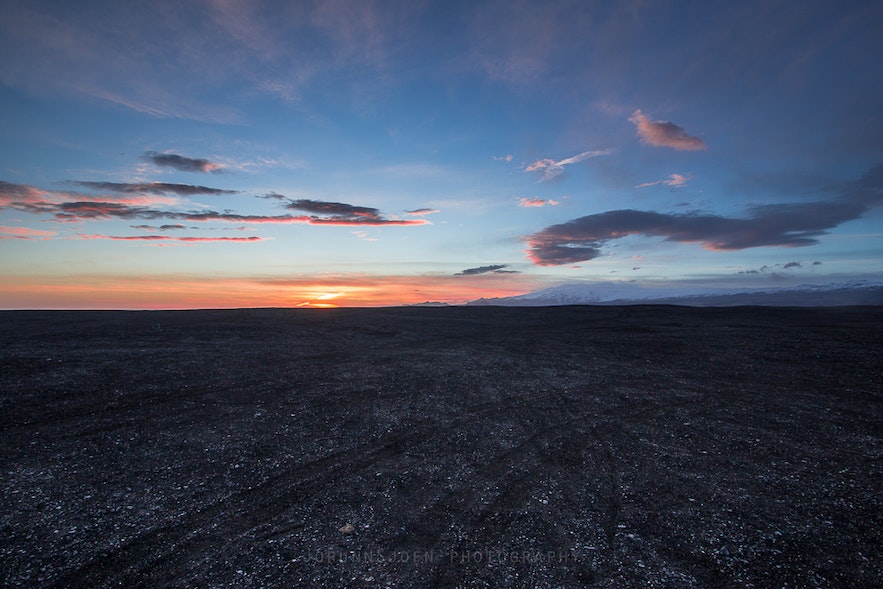 The scenery of this white abandoned DC on the totally black sand is quite cool and surreal and the landscape around is pretty amazing too. The sight is actually like from a science fiction movie and is of course a photographer's paradise in every way.

This little adventure is worth everything so just go for it and you can even go inside the plane both for playing and shooting. The ocean with dramatic and cool waves is in walking distance from the wreck so if you have extra time then that is something I also recommend. You used to be able to drive all the way up to the DC itself, but vehicles are now forbidden to drive there. If you are in good shape and you love a little hiking then the walk from the main road to the plane is about one hour, one way. 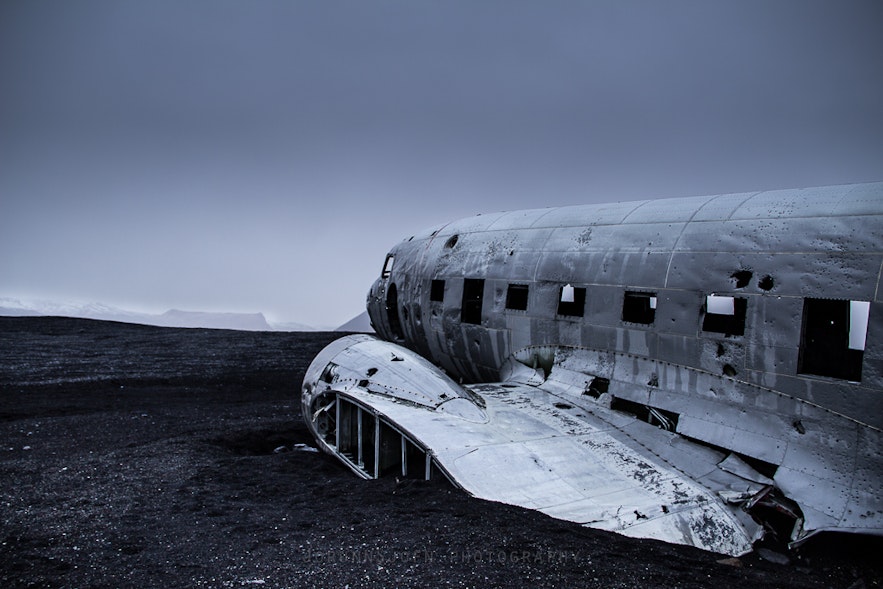 Driving there is forbidden because to approach the plane you had to be driving on the black sand, in a 4WD, and the sand can be pretty soft in some places. You really don't want to be stuck there because normally there are not many people around.

There is actually no road or clear track so it was quite a challenging drive, the nearby vegetation is fragile and was easily ruined by people that were not used to driving in Iceland, and many people have gotten stuck and damaged their cars when attempting to drive to the wreck. At first private vehicles were banned, and a couple of tour companies had permission to drive up to the wreck, but now all vehicles are banned to protect the flora.

I really don't recommend travelling there during winter time when there's a lot of snow except in the company of people who know exactly where to go (trust me on this I have the experience myself). Don't go there in bad weather or strong wind either because the wind will be even stronger there with probably massive sandstorm as well. I'm not trying to scare you I just want you to be cautious! 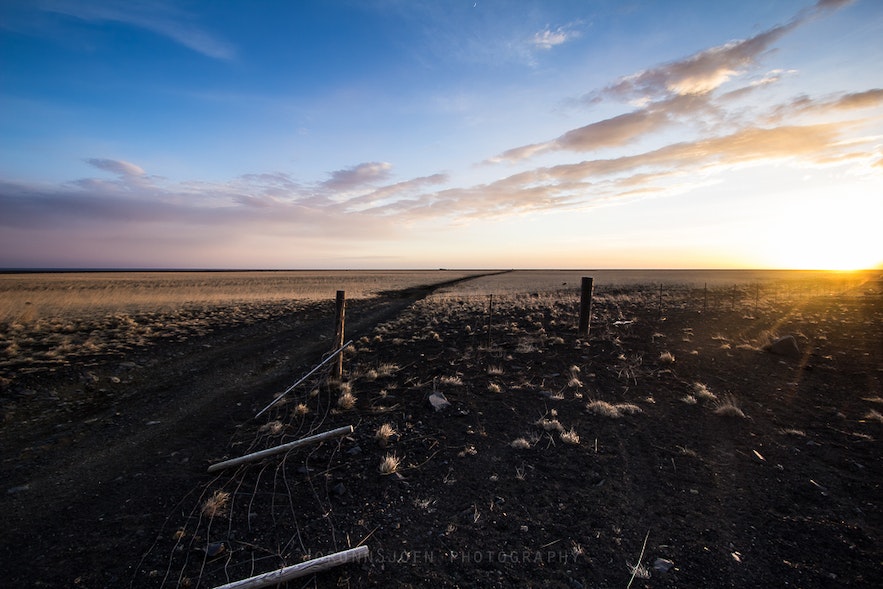 If you are excited to take a trip there then drive along the beautiful South coast. You will pass the magnificent Skógafoss waterfall and drive a little further and after passing a river called Jökulsá you are almost there.

I have to disappoint you now because there is no sign on the road to point out where to turn and the plane cannot be seen from the road. There is however a newly made parking lot on the side of the road, since this wreck had become so popular that people would just park their cars on the side of the highway - which obviously became very dangerous. There are often a lot of cars parked there as this is quite a popular site to visit still, despite the 2 hour walk!

Hope you will find your way there easily and enjoy your journey to the plane wreck. If you are not sure about some details then I happily give you further advice.

Rent a car to go there

What do you recommend in Iceland?

Walking on Glacier and Surfing the South Coast