Nesstofa Museum in Seltjarnarnes is the home of Bjarni Pálsson, Iceland’s first Director of Public Health.  It was built in 1760 by the Danish king for the Icelandic people, who were under Denmark at that time.  It is made up of a combination of Icelandic basalt and Danish lime, and under the architect Jacob Fortling, a German Danish.

All the medical people used to live in Nesstofa, including the pharmacists, midwives, their staff and family.

An apotek (pharmacy) based on written descriptions was rebuilt inside the museum. 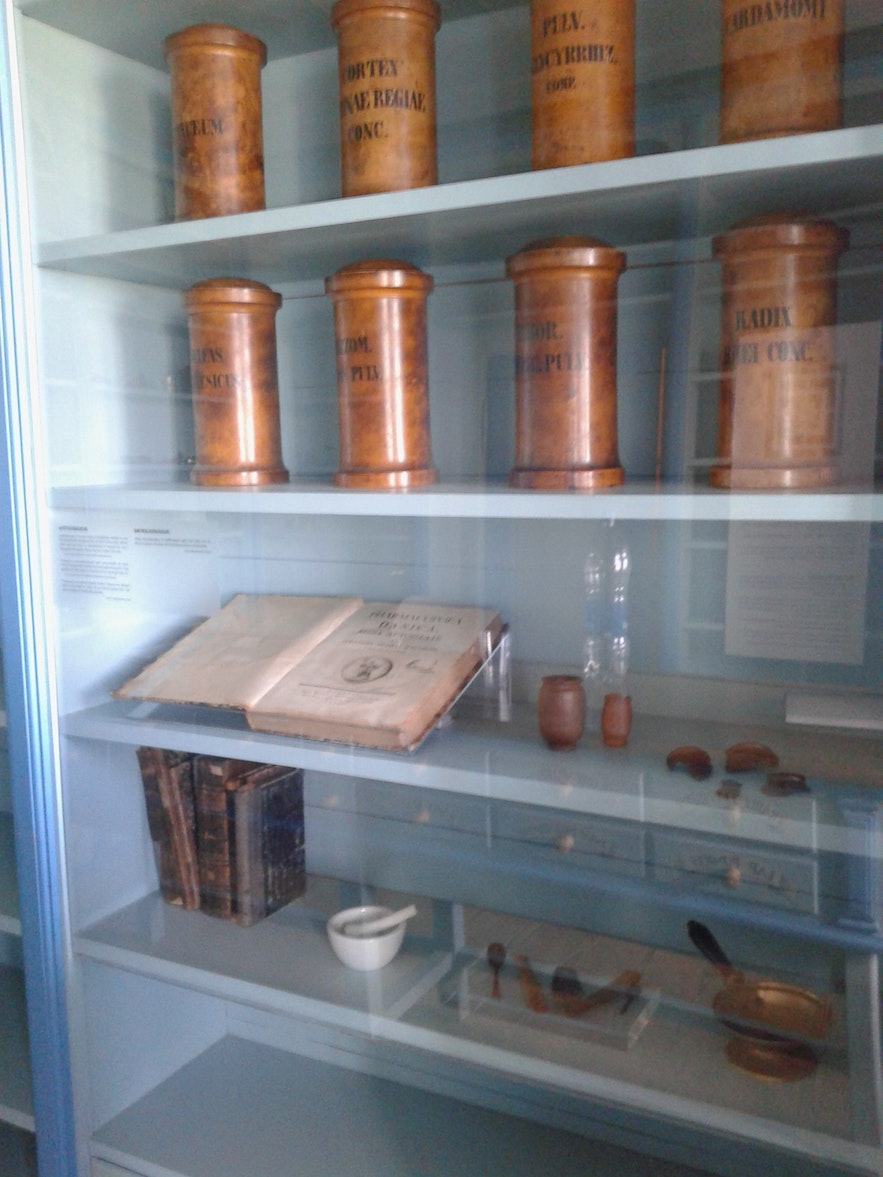 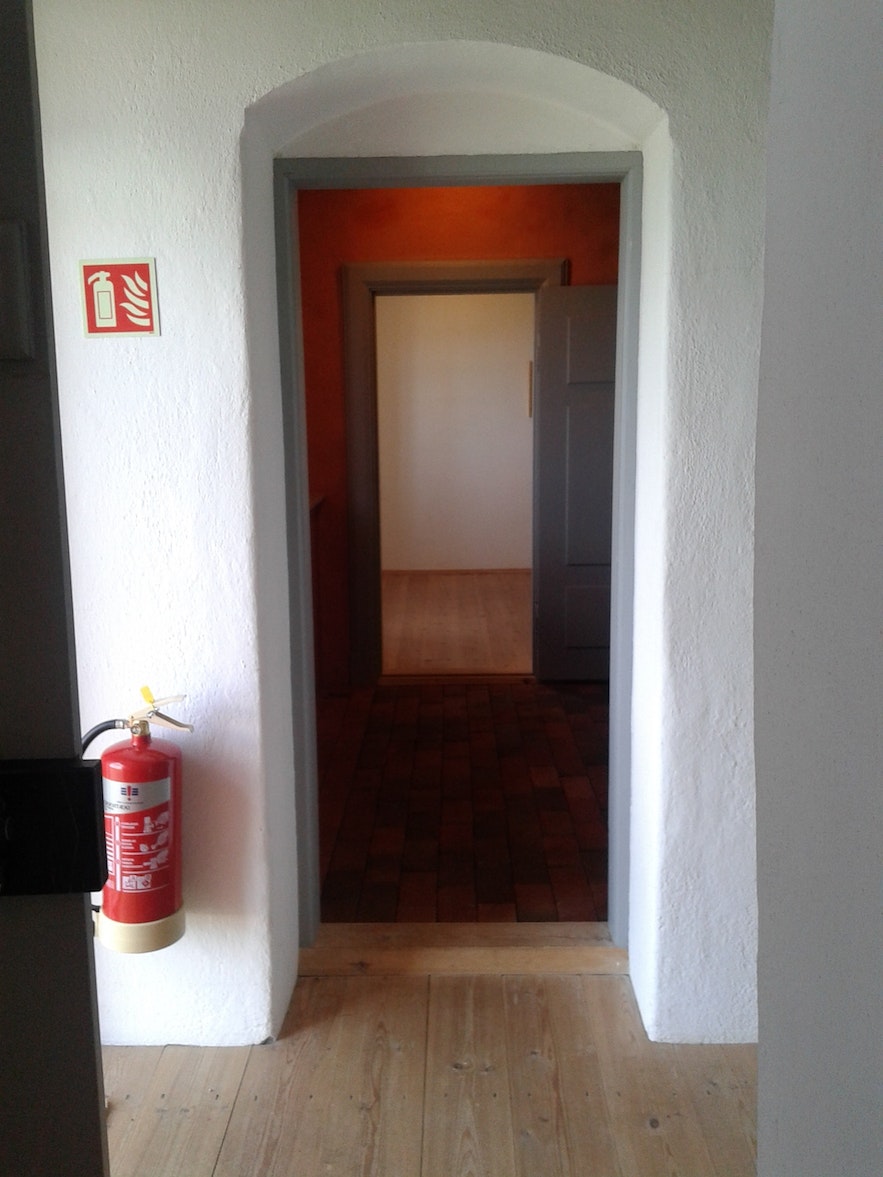 This summer of 2016, there is an art exhibit in Nesstofa called Brjostdropar.  It is by eight all women artists, and they try to relate their work to Nesstofa, being the house of the first doctor of Iceland.

Here are a few photos. 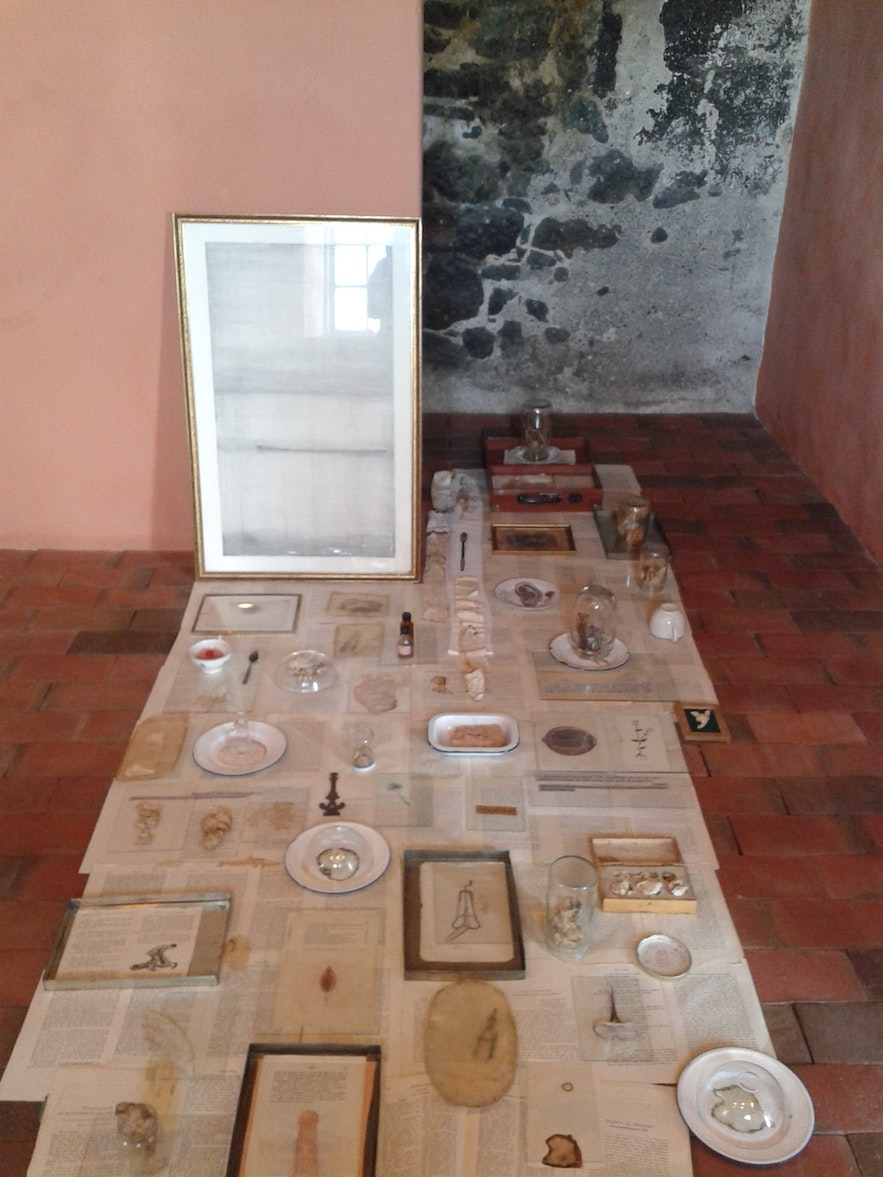 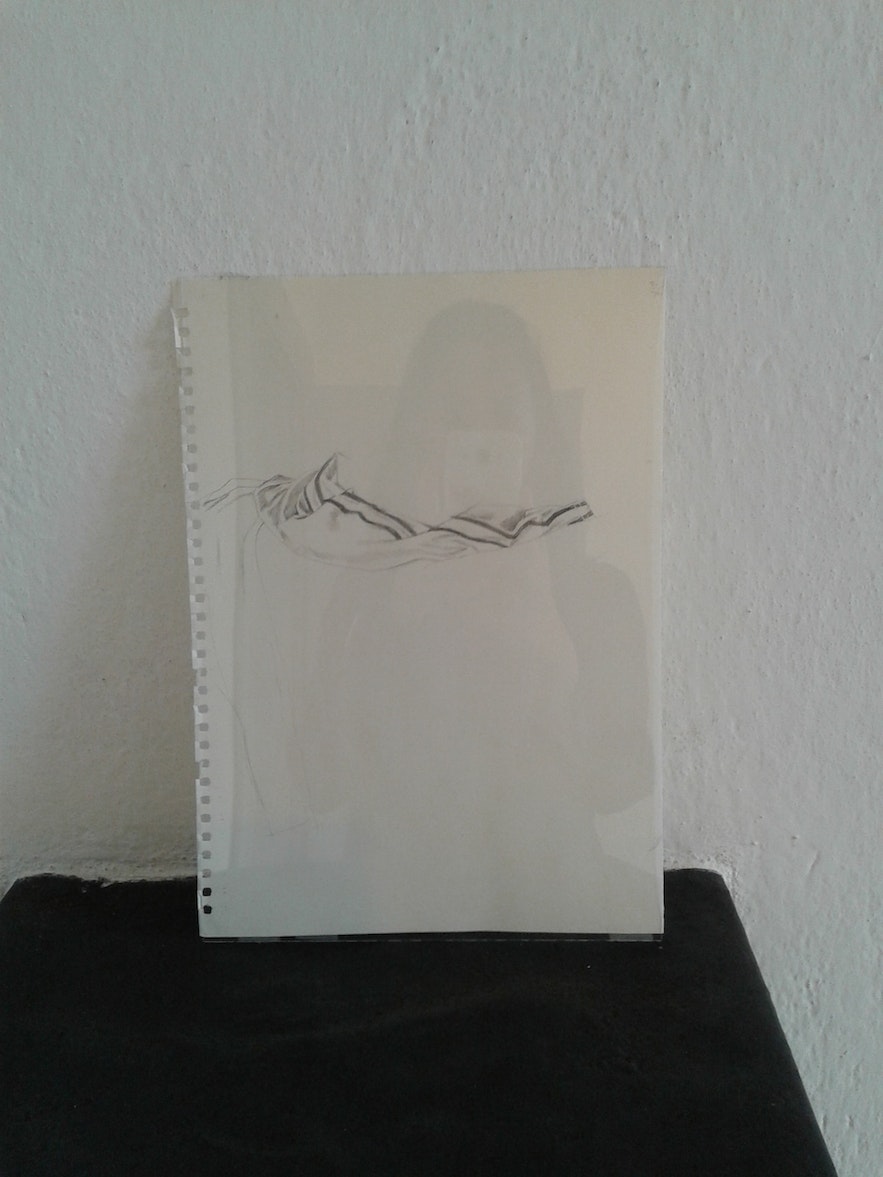 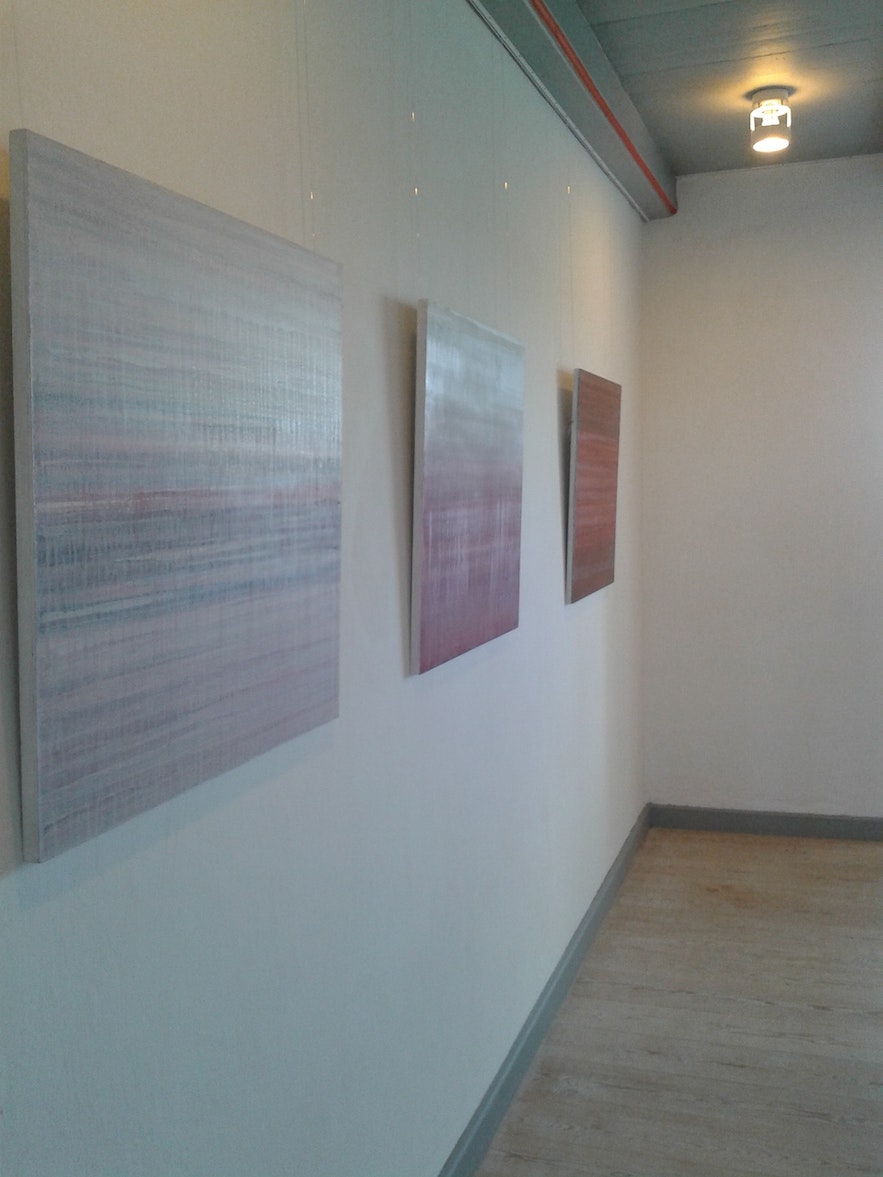 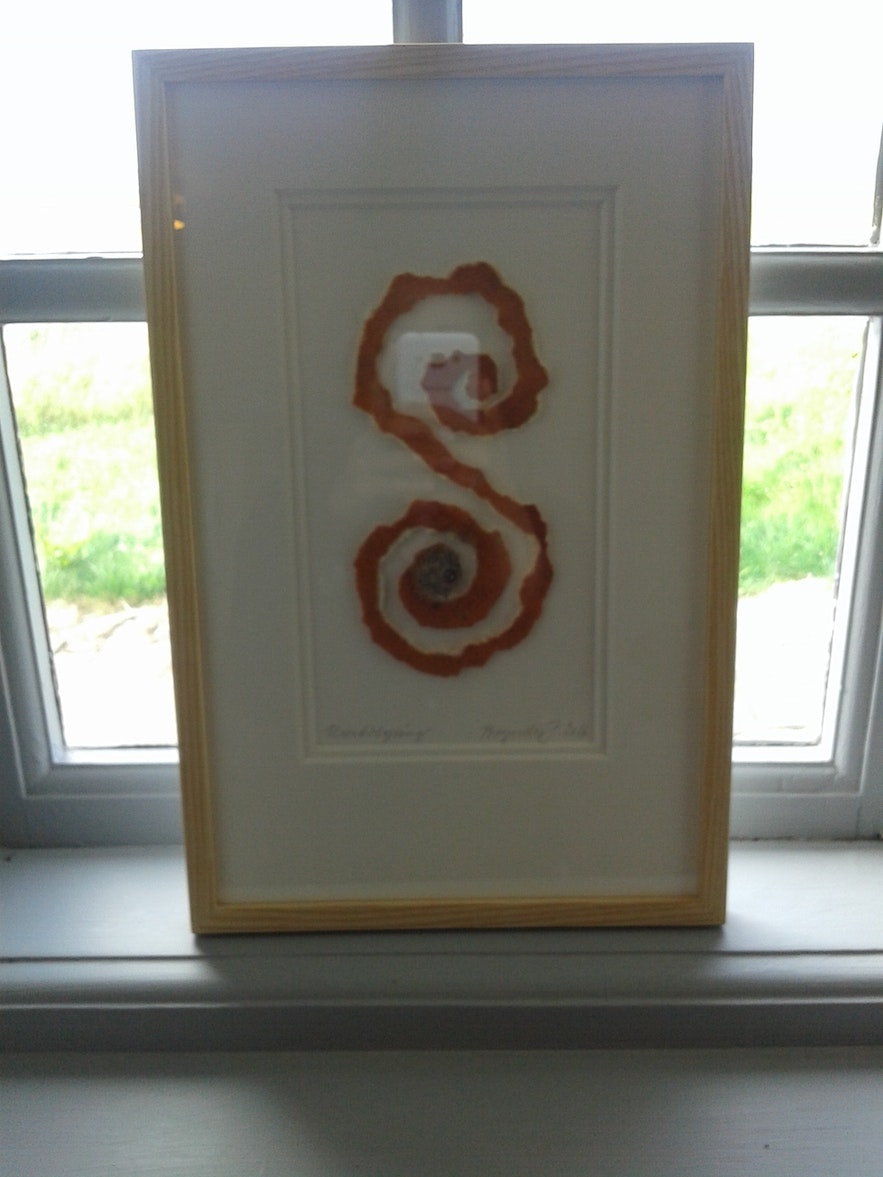 Things from her mother by Kristín Jónsdottir 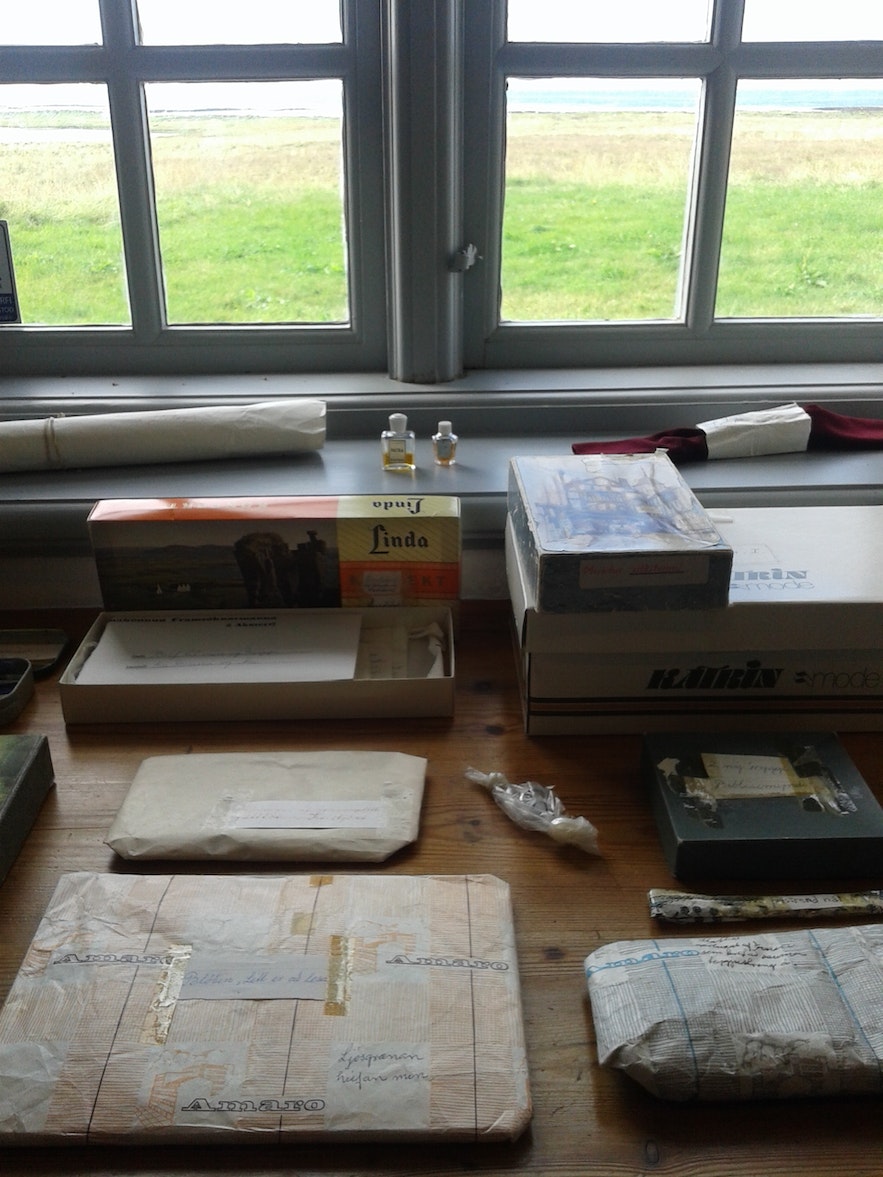 Before the crash by Hildur Margrétardóttir.  This is also the laboratory of the first doctor. 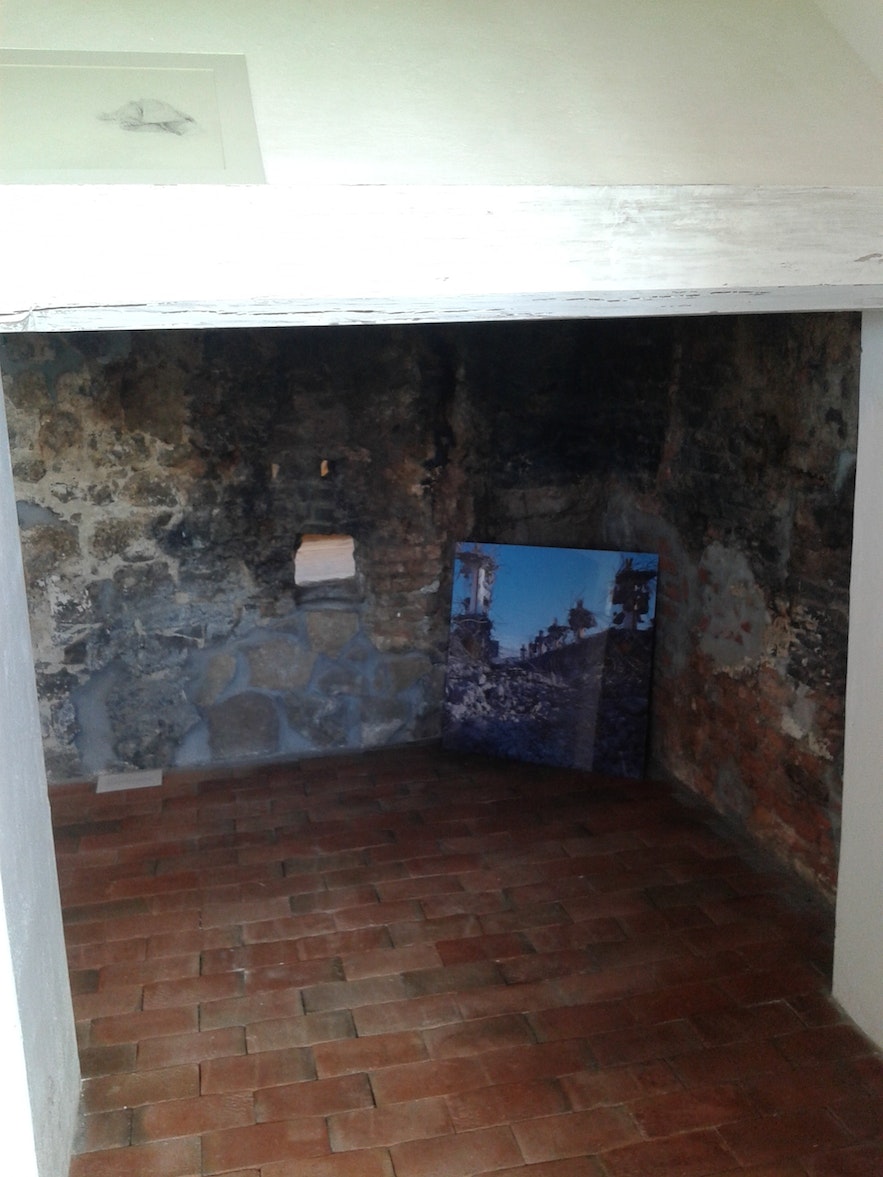 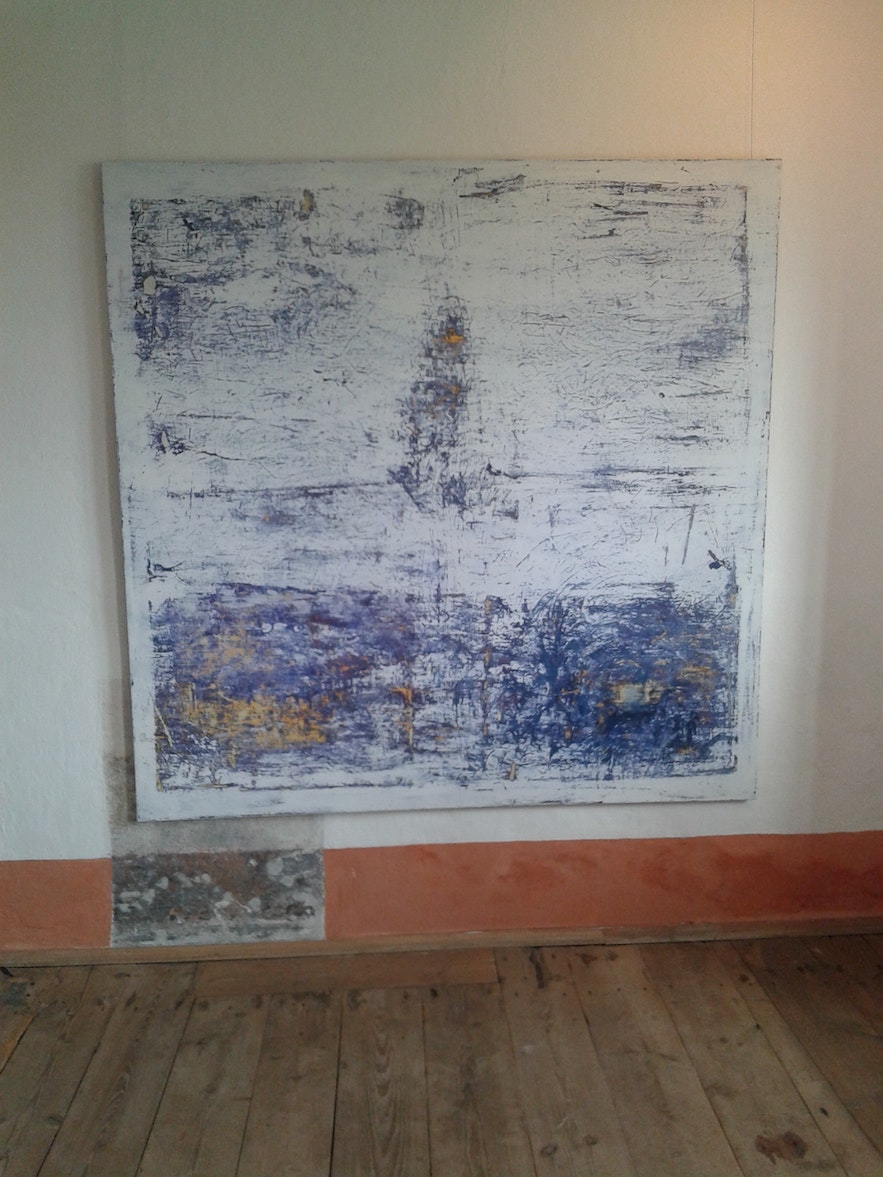 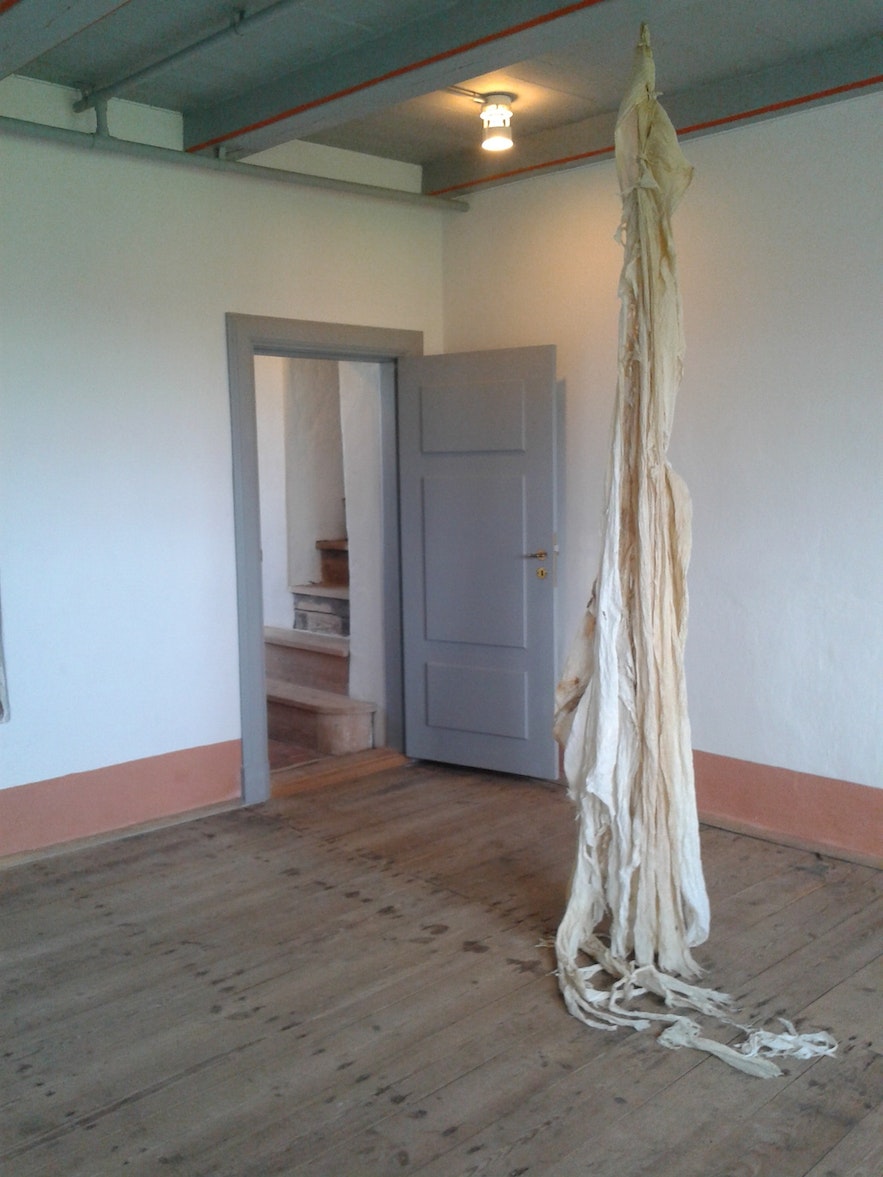 Spuni by Ólöf Oddgeirsdóttir.  This is also the original cabinet of Bjarni Pálsson, aged 300 years old. 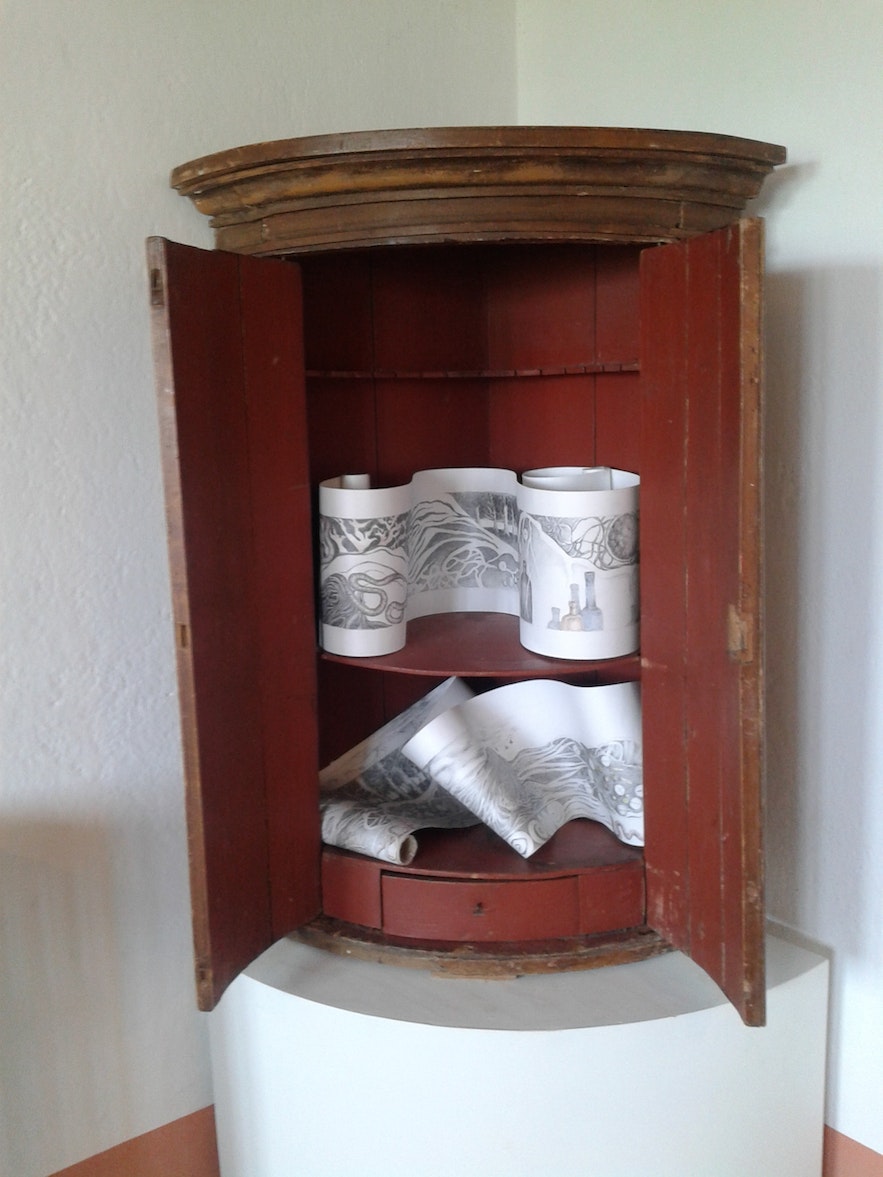 Apotekararos in bloom at the garden 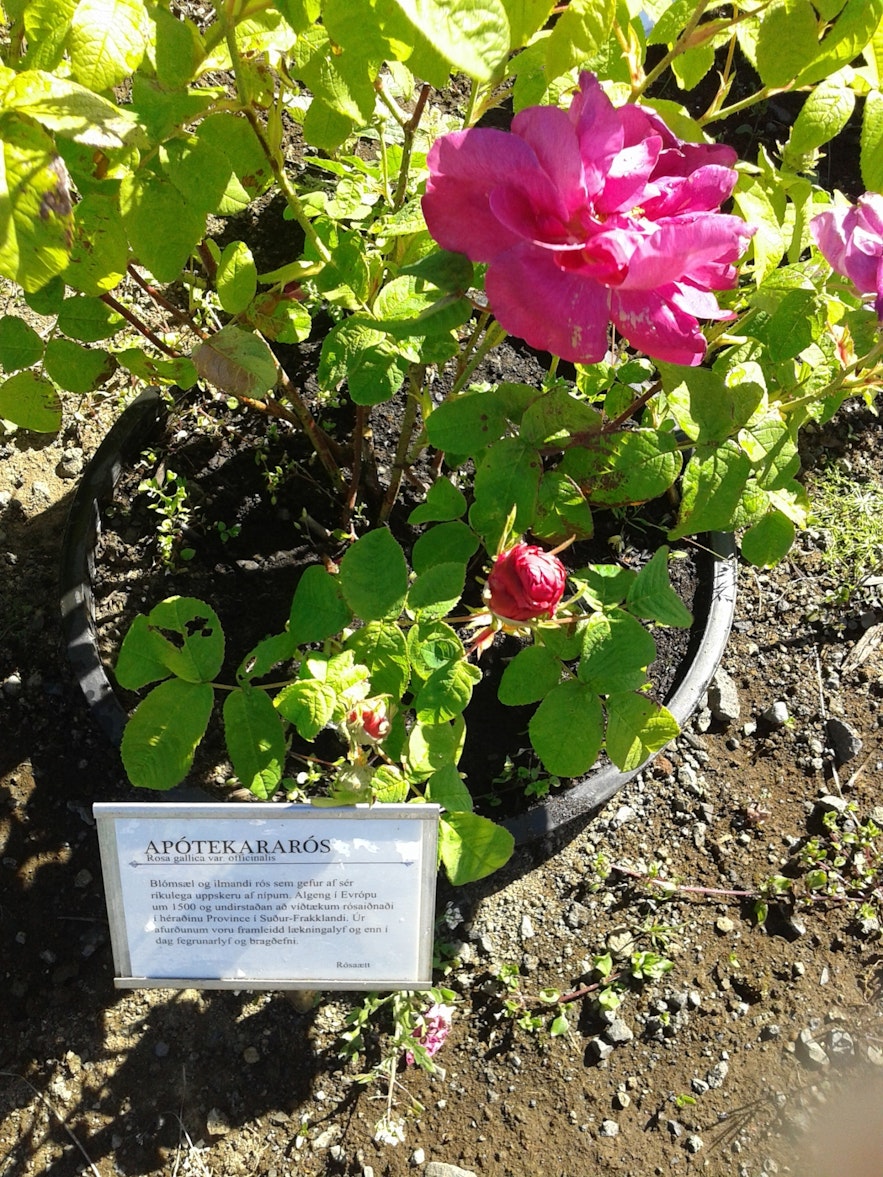 Nesstofa is open only in the summer.  Hours are 1300-1700 daily except Mondays.  Entrance is free of charge.  Additionally, pokemons have been found in Nesstofa.