What languages do I speak & Where am I from?

When I was a child growing up in Iceland, I spoke Icelandic, perfectly and fluently. Then at age 8, after moving to Canada, I almost failed grade 2 because I couldn’t understand why no one would respond to my Icelandic. I eventually spoke English well enough to be comfortable speaking only English, but then forgot all my Icelandic. Then I learned French, a lot of French – one of the perks of emigrating to a bilingual country. I studied abroad, in France and Australia, majored in English, and came out a pretty good bilingual Canadian. 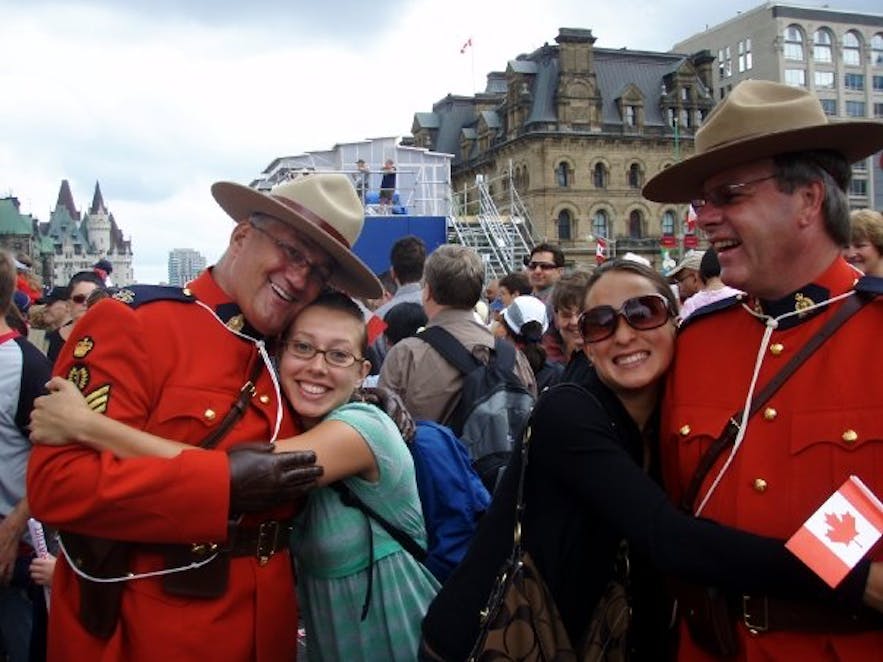 My first, biggest, (quasi) solo travel experience was participating in a 100-day circumnavigation of the world, peetering around the equator on the MV Explorer with 600 other students. The program is called Semester at Sea, and for anyone who has done it or is considering doing it, just know that it will either make you an OCD travel addict or, leave you feeling like you never need to travel again. The former happened to me, so the following summer I embarked on my first, true backpacking trip through South America and the Caribbean for 2 months.

The two summers after that I also spent backpacking in South America, so then I learned Spanish. First, it was just travel-survival Spanish, but eventually, I started thinking in Spanish and forgetting my French, even English at times.

Then to make matters even worse, I decided to move back to Iceland in 2008, which was when I realized I’d have to relearn Icelandic. Four years later, I've only spent a total of 20 months actually in Iceland, in chunks of a few weeks or months here and there, so its coming together, but falls apart every time I go to  a French or Spanish speaking country and my second-language confidence switches between the three. I'm now completing a Masters degree in Icelandic studies, but we spend most of our time reading sagas in Old Icelandic so my day-to-day Icelandic use has started to sound a little archaic, and I spell Icelandic with a medieval twist.

Worst of all, the longer I spend trying to sort out and improve my secondary languages, my English deteriorates, and my handle on the language fluctuates from good to satisfactory, then back to okay. Good friends of mine know this as “Katrin-speak,” and even speak it fluently, since I regularly mix up my syntax, make up words, and switch between languages in a way that they’re used to.

My family in Canada tells me I speak English with an Icelandic accent, Icelanders tell me I speak good Icelandic for a foreigner, and everywhere else people wonder where I'm from, and when I answer Iceland, compliment my English for being so strong. This used to go unnoticed, but before I considered it a compliment, realized that the flattery is only intended by those who believe English is my second language.

So, I clearly have a language identity issue. Now, to make things more interesting, I have a cultural identity issue too, maybe stemming from the first problem, or perhaps reconfirming it. I’m an Icelandic born, Canadian raised, (soon-to-be) triple-passport holding daughter of a Guyanese mother, and I've spent more time travelling than staying in any one place for the last four years.

In North America, people think I look native American, so when I tell people I’m from Iceland, they picture some northern/Greenlandic indigenous group that I’m most likely descendant from. I only correct them half the time, since when questioned by an Icelander, “Where are you from?” I say Canada, and they probably picture very similar looking native North American ancestors. 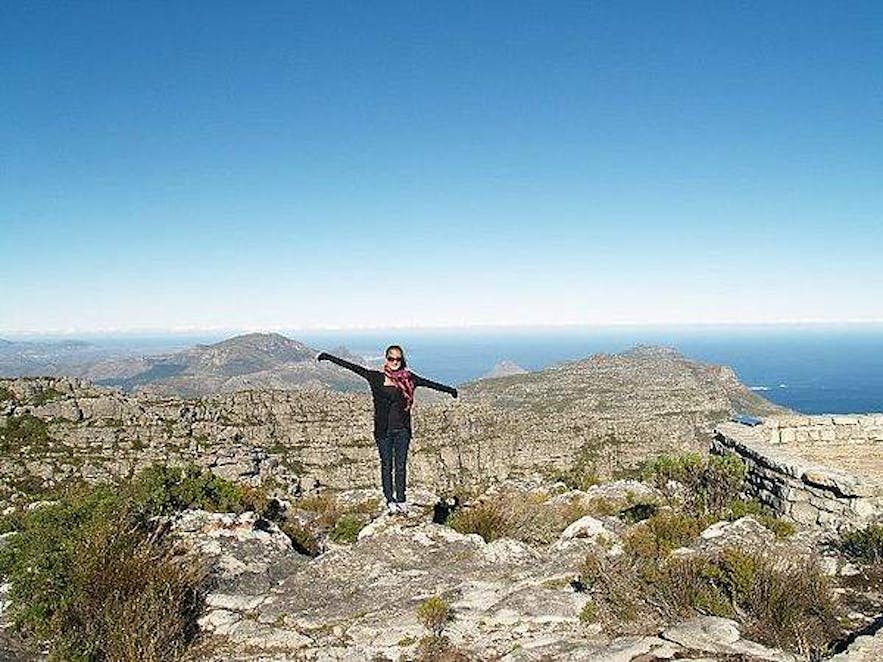 Elsewhere, people think I look Latin or middle eastern, but in Latin America they call me gringa and in Egypt, a “white” person, which I've come to learn is a generic term meaning “rich westerner.” When people notice I look darker than most “white” people, I accredit my tanned skin to my mother, who’s from Guyana. “Ghana?” some ask, “No, GUYana” I respond. Then a short pause is followed by “Oh, Guinea!” and again I say, “No, GUY-ANA.” Then to save face, they dismiss their total confusion by asking “what part of Africa is that?” at which point I have to explain its actually in South America, that its not French Guiana, and then ask whether or not they really thought I look African. If so, then I’ve got a real identity problem; one can’t really look ‘African’ since the term only really refers to someone who lives in Africa, and the continent encompasses such a diverse and complex mix (of millions) of people, including those infamous ‘whites.’

Photos and Text by Katrín Sif

On my search for turf houses around Iceland, I visited Sænautasel hypothetical turf house on Jökuldalsheiði heath in the highlands of Iceland. It is, …
Read more
Guide to Iceland
Connect with locals
Katrín Sif Einarsdottir
What languages do I speak & Where am I from?