Why Iceland is Small and Cosy

How small is Reykjavik? Well, with only 120,000 people, its small enough to accidently run into Bjork in the public swimming pool, party with Sigur Ros at Kaffibarinn, hike with the president or see the comedian turned mayor Jón Gnarr buying his coffee every morning at Ráðhús (City Hall). 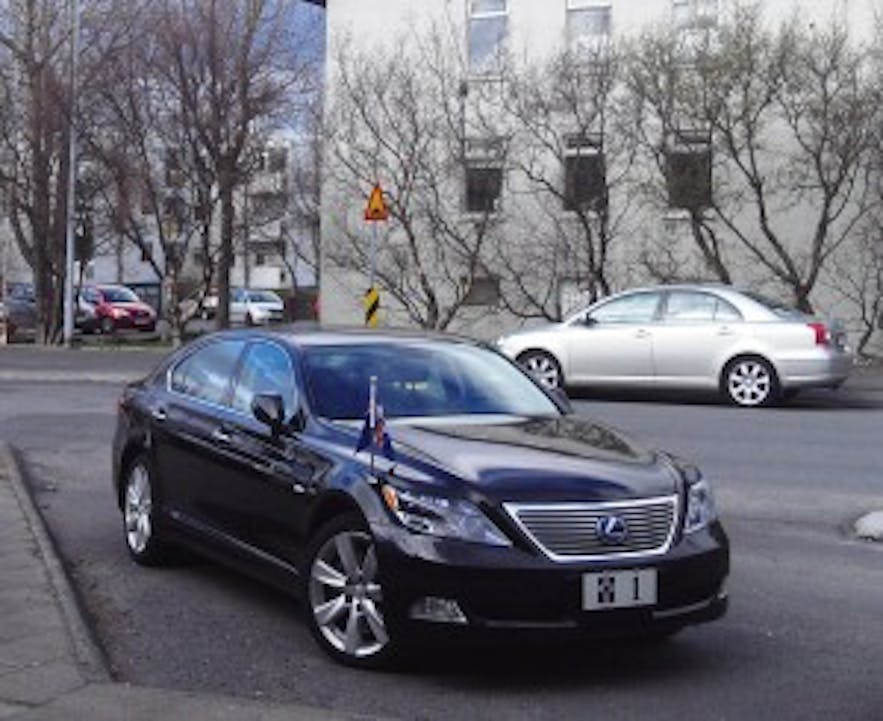 Only in Iceland can you see important politicians and celebrities leading regular, day to day lives.

Noone bothers them or be follows them in a press frenzy, and its possible (likely, even) to run into the president twice in one week. The first time I saw him, he was attending the 85th birthday of my former elementary school, and had parked his License Plate #1 Lexus outside adorned in one tiny Icelandic flag. I don’t think many presidents attend elementary birthday schools in other countries, or roll up without any security, additional escorts, or media in sight.

The second time I met Ólafur Ragnar we wound up having a small chit-chat about the meaning of life (thank you, Viktor Frankl) at the bottom of a mountain without anyone else around except his tired dog and sweaty wife. Between these two meetings I attended a culture day parade and saw the mayor of Reykjavik stroll past casually, just looking more like the comedian-actor personality he’s more famous for being.

Maybe that’s not as impressive as it sounds since Iceland is a pretty small place, and people brush shoulders with important politicians and famous celebrities all the time. But, the benefit of having so few people in a country means you run into people you know all the time, and the everyone-knows-everyone mentality makes it a very welcoming place that truly feels like home everytime you come back to it, especially from insanely large and anonymous places like New York and London. 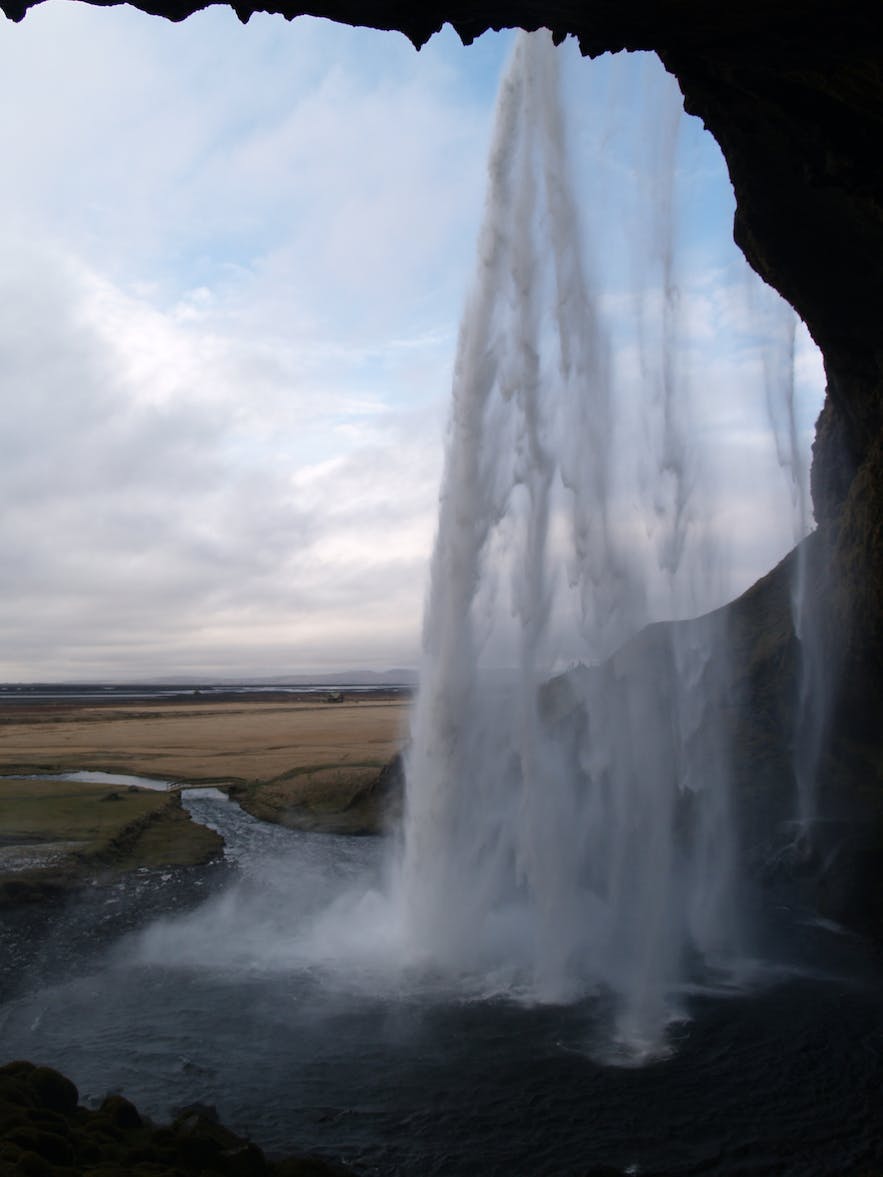 No rushour, insects, or dirty water

The smallness of Reykjavk is also refreshing to travel within, since it doesn’t take longer than 15 minutes to get almost anywhere in the city, and we don’t even have (or need) a rail or underground public transportation system to gobble up two or three hours of our day just commuting.

We also don´t even have the rats that come with underground tubes, and the mice barely survive the hundreds of hunting cats that roam the city constantly. We don´t have mosquitos, or any annoying insects really. The bees in Iceland even even seem friendlier. We don´t have cockroaches or poisonous spiders, and you´ll never see your kitchen counters overtaken by ants.

The smallness also makes Iceland incredibly safe, with very little crime, but has the catch of making dating or personal privacy a little more difficult to manage. Fashion trends and businesses quickly phase in and out, and currently, its all about mojito’s, sushi, Fjallraven, and sexy stockings. And thank God hotdogs never go out of style, since the first thing I crave when I get home is always a Baejarins Beztu pylsur.

My most favourite thing about Iceland is probably Icelandic water. The swimming culture is fantastically alive, with public pools in every neighbourhood and seaswimming rising in popularity all year round. When roaming the Icelandic countryside, hotspring water baths and running streams provide natural pools and clean, drinkable water, infinitely disposable to you at no cost. I was recently at a café at JFK International Airport, and out of their 7 bottled water choices, 3 were Icelandic, and cost between $2.65-$3.50. Its such a blessing to get home, turn on my tap, and have the cleanest water pour out of the sink at colder-than-fridge temperature and saturate my thirst with the best tasting little H2O molecules I’ve ever had… for free. Any other drinks, especially alcoholic ones, make up for this benefit by being absurdly overpriced, but its nice not to have to budget for your daily water supply and constantly worry about the sanitation of the water you’re drinking like travelers often have to do in many tourist destinations.

Photos and text by Katrín Sif