As you might know, I recently moved a bit farther out of the city center of Reykjavík. The situation has its pros and its cons. One con is that I have to bike for 45 minutes to get to the city center, one pro is that I’m getting quite ripped in the process.  Another, maybe even more substantial pro is that I now live mere minutes from Árbær Folk Museum.

Never heard of the place? I guess it might be a bit less popular  than other destinations that are right in the center but this is by no means a good enough reason to avoid the place altogether.

The Museum is situated just out of town, on the banks of the Elida River, an oasis of green farmland in the middle of the otherwise greyish Reykjavík suburbs. Árbær was established in the Sixties when the rampant urbanization was bringing more and more Icelanders to establish themselves in the capital. At that moment, the government decided to preserve the old farm at Árbær and make it into a park to expose the traditional building style and way of life of the Iceland of Yore.. 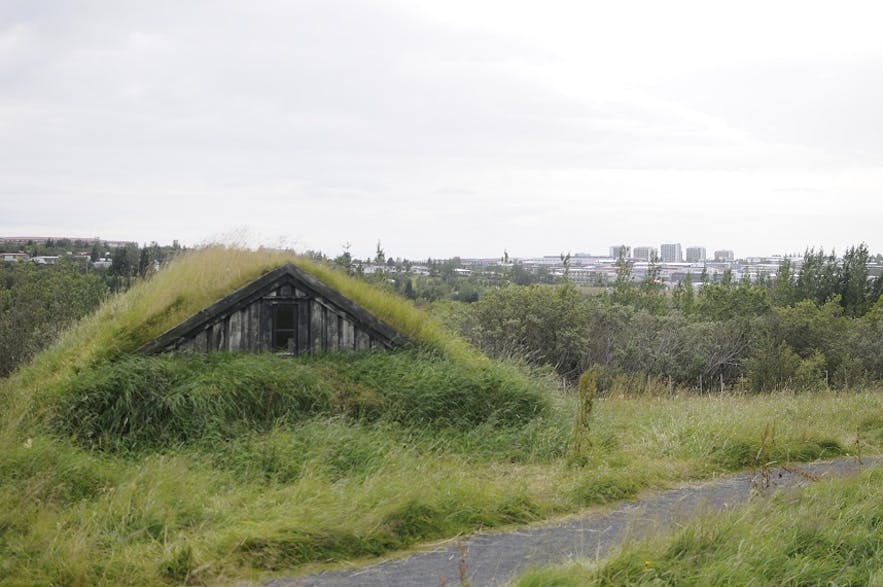 .Ultimately, the city ended growing to the point that the whole Museum is now completely surrounded by the concrete city. It’s a bit tacky on one hand, but on the other it gives locals the possibility to get a bite of rural Iceland without leaving the capital. In any cases, I personally fell in love with the place!

Árbær is basically a place where you can enjoy a tour through the history of Reykjavík. You’ll get to see and walk through all types of old buildings, learn about the popular history of the city through various exhibits and hang out with dressed up people and cute animals alike (no dressed up animals though).

Rather than write a thesis about this beautiful place, I’ll rather present some photos I took there, I think it will be largely enough to convince you to have a look!. 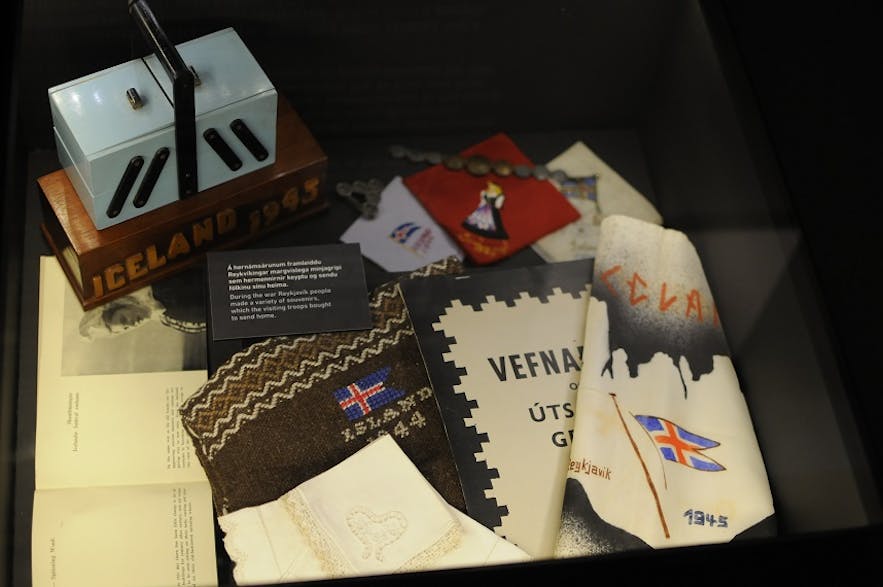 .Some of the earliest Icelandic souvenirs: handmade crafts sold to Allied soldiers stationed in the island during the war.. 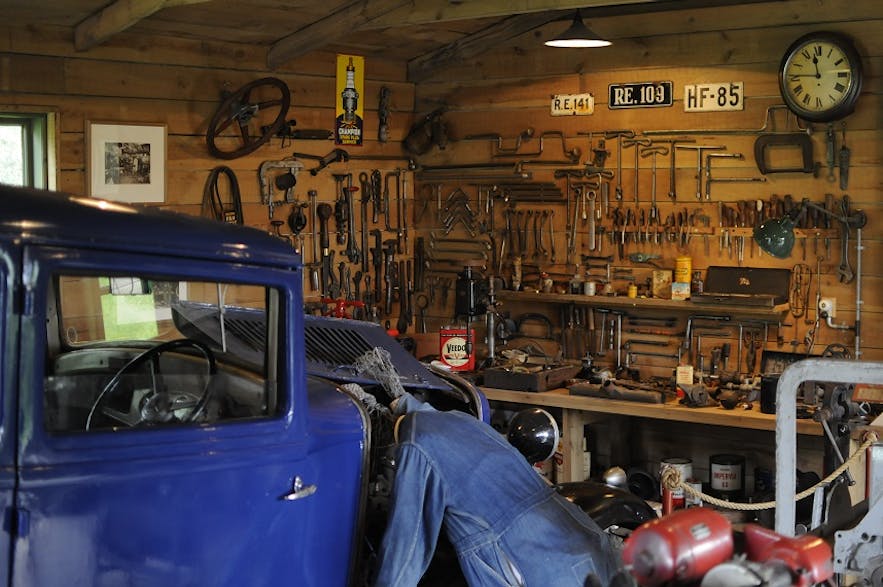 .A garage from the fifties. Back in the days when cars were not computers! 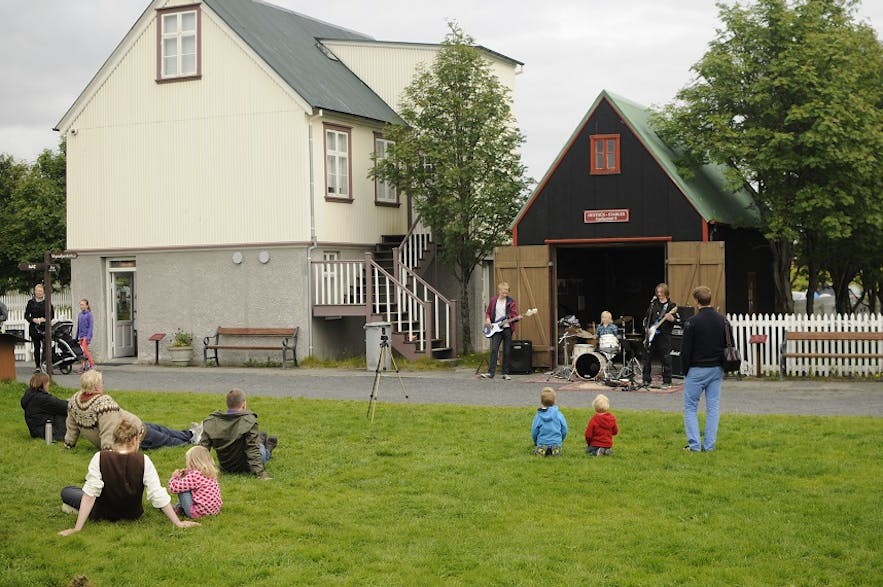 .A local band of youngsters provided some most enjoyable entertainment. The (very) young drummer even enjoyed himself in a ten-minutes long drum-solo! But not before dutifully providing the rhythm backbone for a sleek cover of "Heart-Shaped Box".. 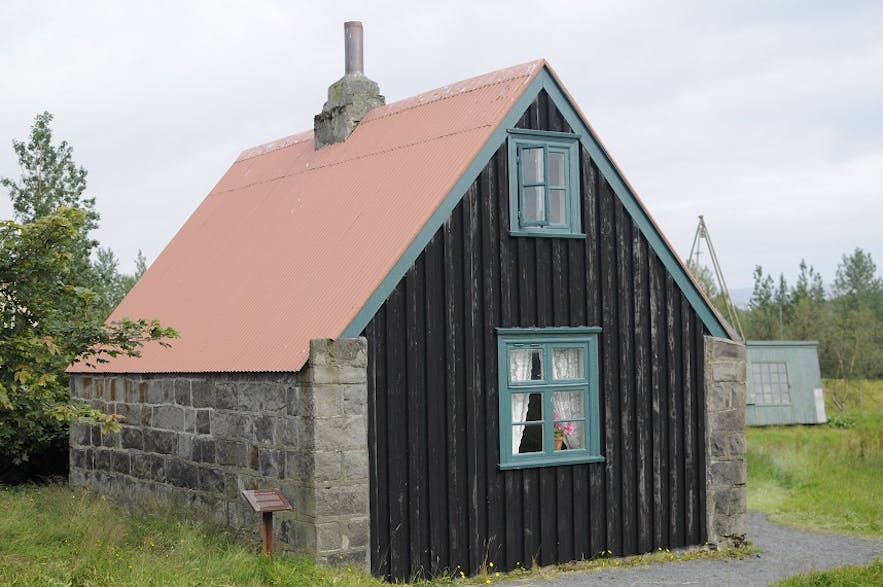 .This, dear friends is Iceland's oldest mixed stone/wood house in existence. It doesn't look like it but it is almost a hundred years old!. 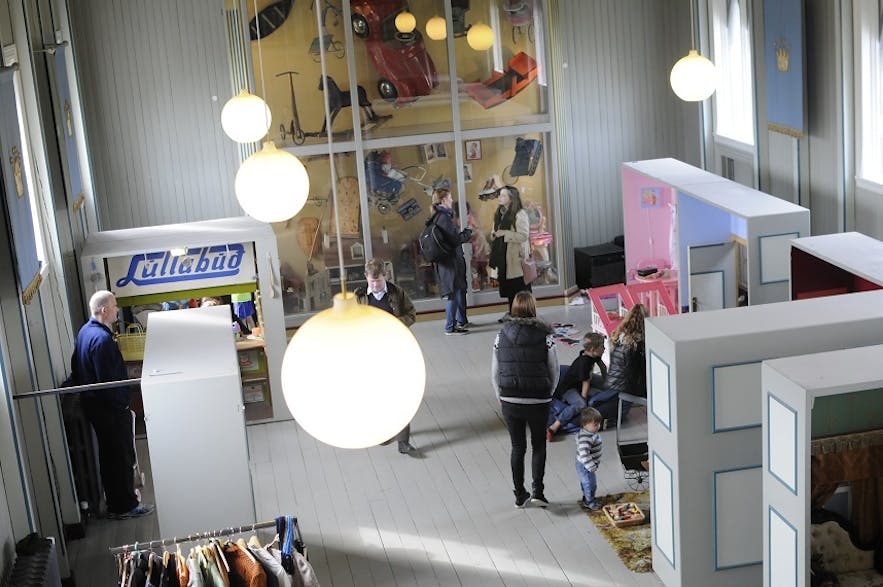 .Another building provided some precious hindsight into the life and entertainment of kids back when internet wasn't an option.. 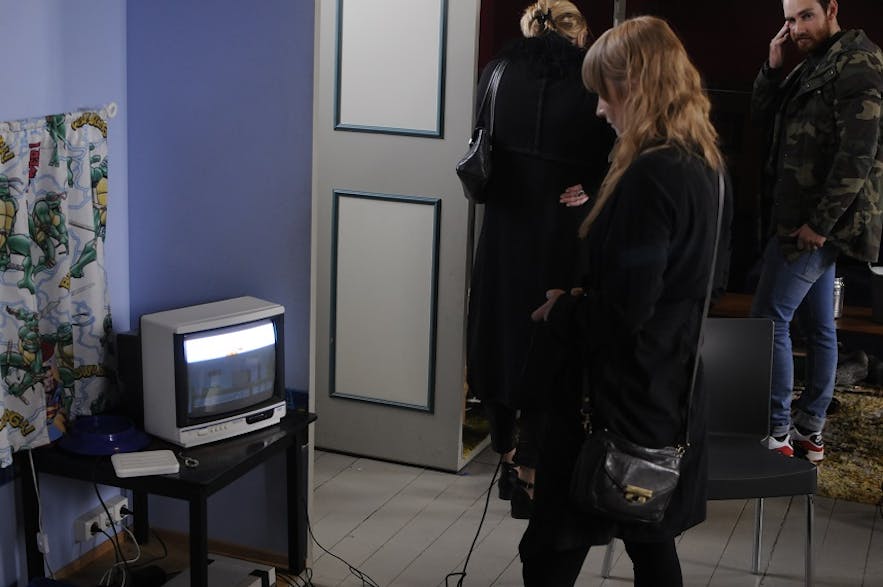 .This woman kept playing an old NES loaded with Super Mario while her completely unnimpressed daughter went off to wander somewhere. I was really pissed, I hoped she'd follow the kid and give me the opportunity to try! Nope. What do people used to say about Video games being antisocial devices? Guess they were right.. 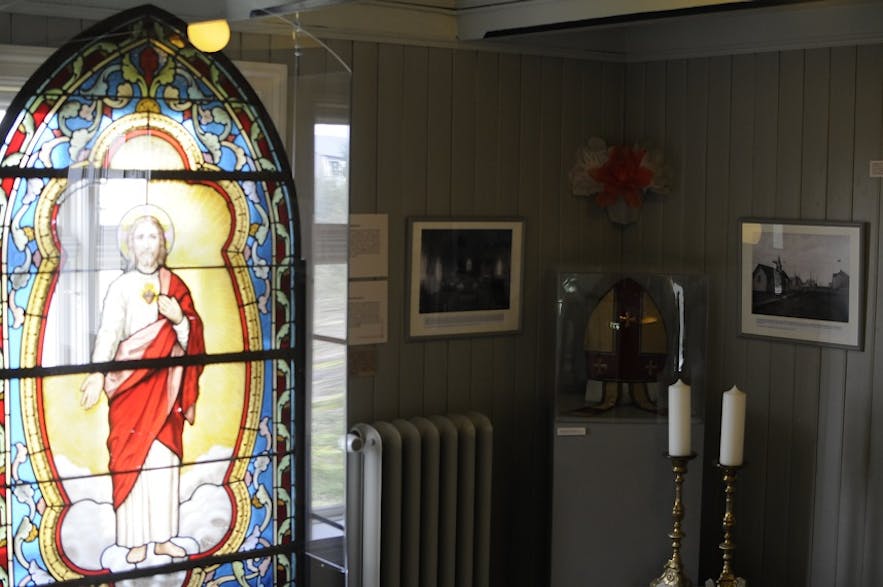 .Instead, I wandered around the building and discovered that it was actually Iceland's oldest Catholic church, built back in the 1880s! When the present Cathedral was consecrated, this old church was turned into a gymnasium and is a now part of the museum. 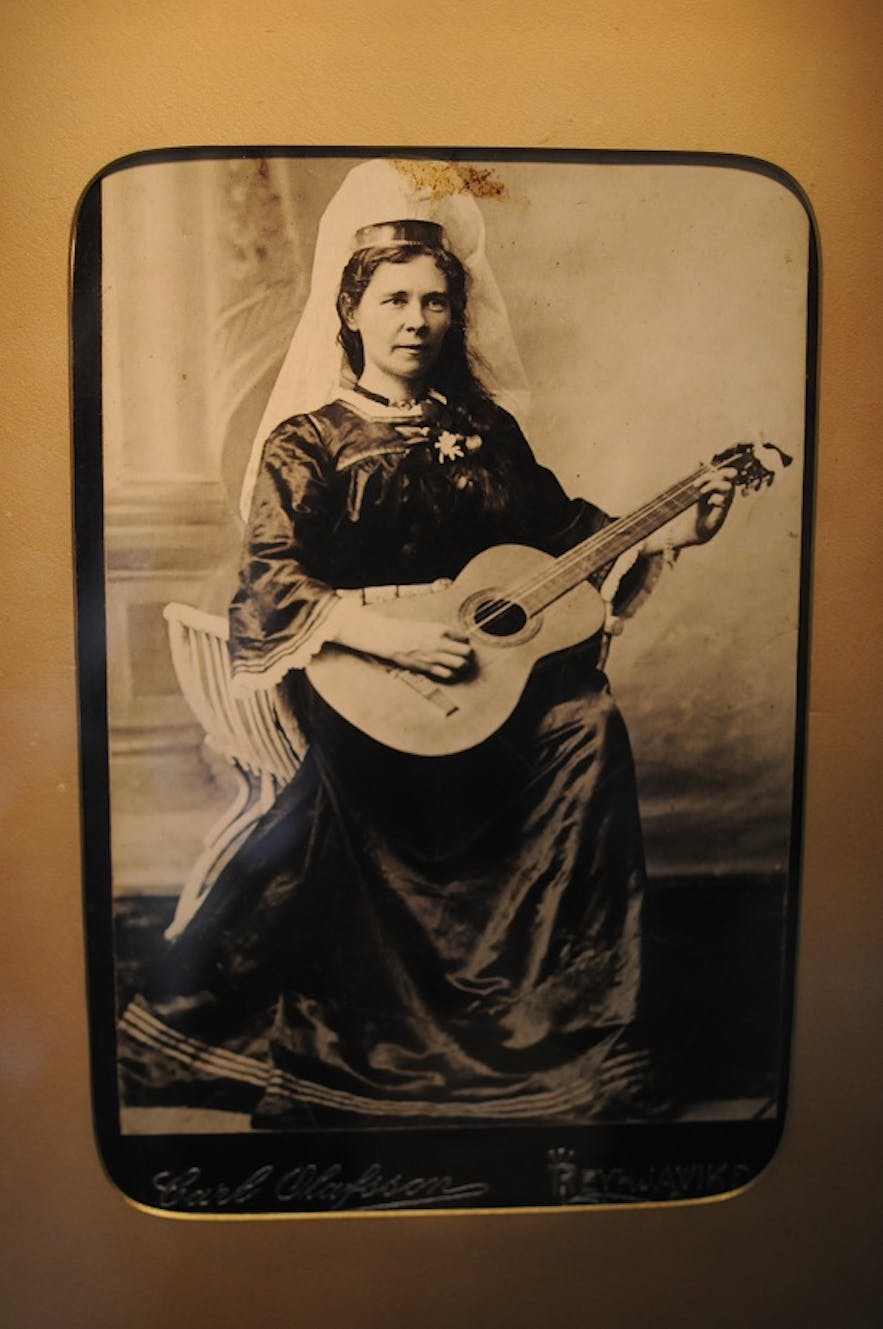 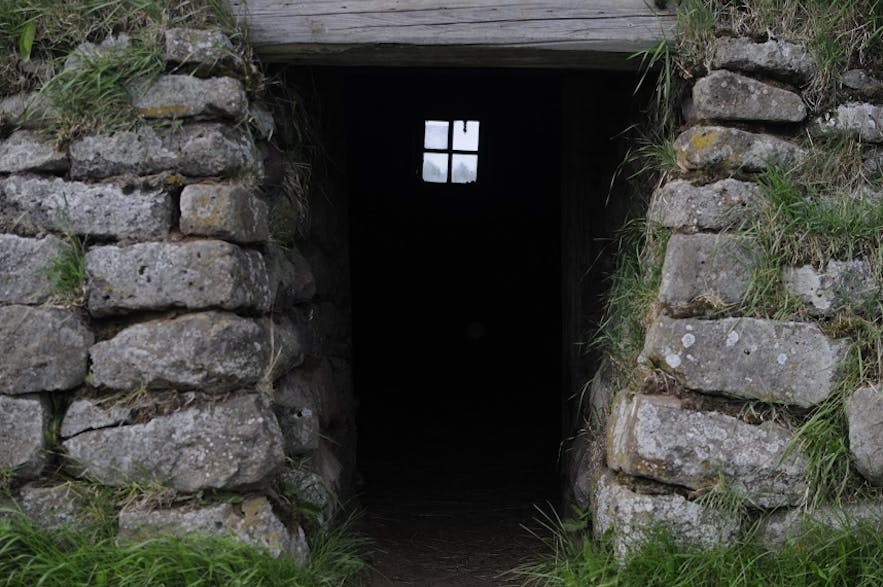 .The entrance of an old stone barn.. 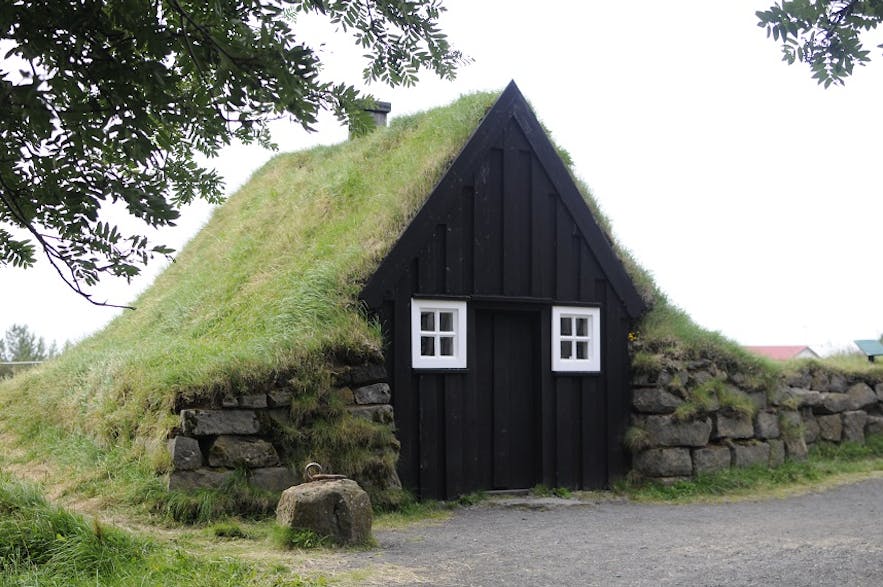 .An old smithy from the late nineteeth century all covered in turf.. 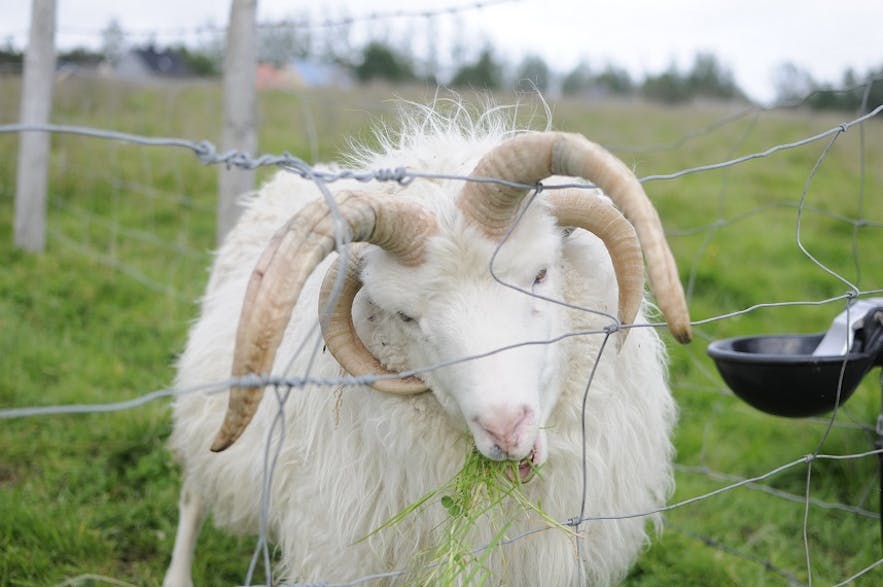 .I named this adorable beast Ozzy the Metal Sheep!. 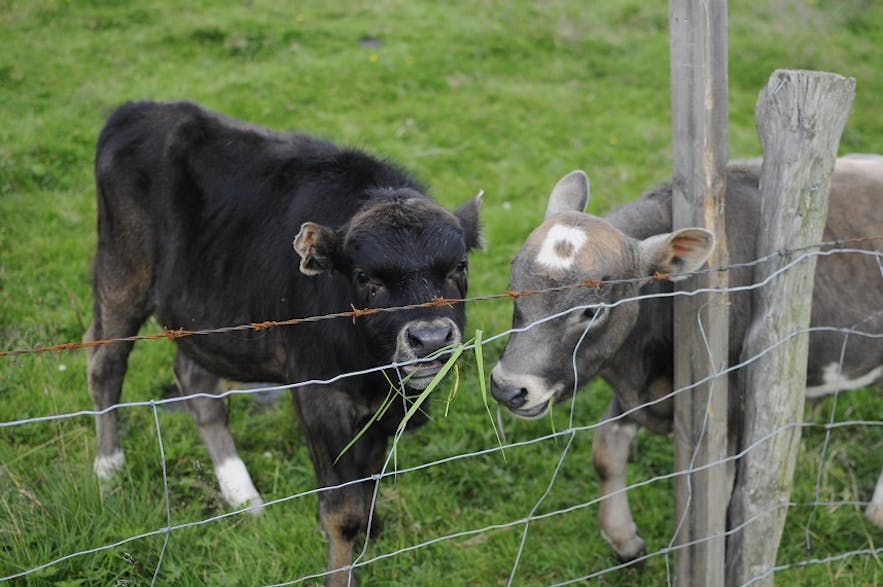 .Two adorables Veals were also hanging around. They got really friendly once I started feeding them some green grass!. 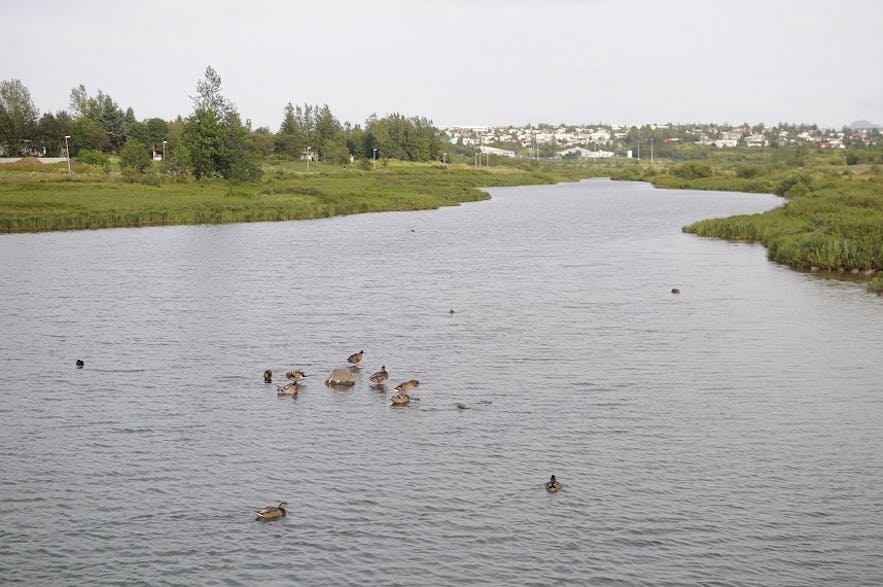 .The banks of the Ellida river are known for their bird population, mostly ducks and geese.

I hope you guys liked these simple photos. I actually have to say that the museum is such a  great place for photography, there's just so many things to take pictures of that I actually ended up locked inside the museum because I had spent an extra hours out taking pictures of just about everything in sight! If you enjoy photography you would be doing yourself a great favour by going here. But even if you don't, just give a shot, it has an atmosphere like nowhere in Reykjavík! You've been warned!

Plan Your Drive: The National Museum of Iceland