Northern lights tip 1: When to see the Aurora 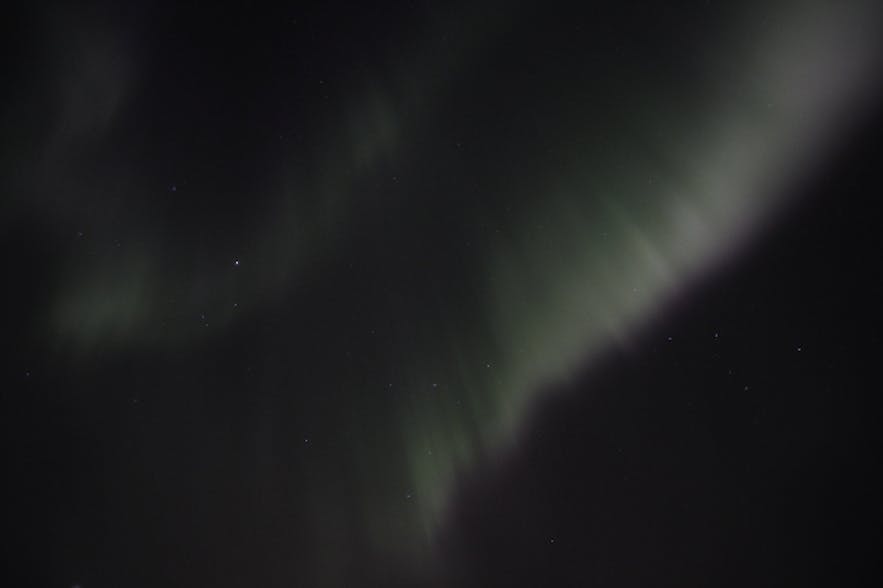 Hello again everyone ! I hope you are all ears because I was thinking about starting right away with the serious business: How to hunt the Northern Lights.

All over the internet, you will see countless blog-post, forum threads and other ads flooding you with info that is often patchy, and sometimes even crudely oversimplifying. This is what we will try to avoid in here by giving you thorough (yet understandable) guidelines to your quest. Ready all? let´s start then by our first concern: When will we be able to spot them ?

Anytime it´s dark. Or, more precisely, as long as there is darkness. It´s a common misconception that Auroras can only be seen throughout certain period of the year or the winter, and if it is indeed wise to focus on winter (because you know, Midnight Sun and stuff don´t make it easy to spot the Lights), virtually anytime during this period is good.

Technically, if you´re lucky, you could see the Lights as early as mid-August and as late as mid-April, but due to the Polar regions bright summers it is probably wiser to focus on the period September to March in order to increase your chances. Northern Lights happening this earlier or later in the season also tend to be much harder to see (but not necessarily weaker) than those spotted in pitch-black night.

During this period, you will still have to avoid the light that´s still left and wait until late at night to be able to spot the Aurora. The period of the evening with the most solar activity (and consequently, the more Northern Lights) varies regarding on your geographical position. In Norway, it tends to be nine to midnight and in Iceland it´s roughly eleven to one.

In cases of very strong solar storms, Northern Lights can be spotted as early as four in the afternoon and as late as six in the morning, but it´s quite rare. It is therefore unnecessary to stay up the whole night locked in your car while suffering frostbite in the hope to spot the elusive Lights.

The Solar activity, which triggers the Northern Lights can also be assessed by years. Basically, the sun´s activity varies over time, and take the shape of a bow: every eleven years, the sun reaches the so-called "Solar Maximum" and Northern Lights become much more frequent as a result. Five years after, the sun hits the "Solar Minimum" and the occurrence of Lights diminishes. 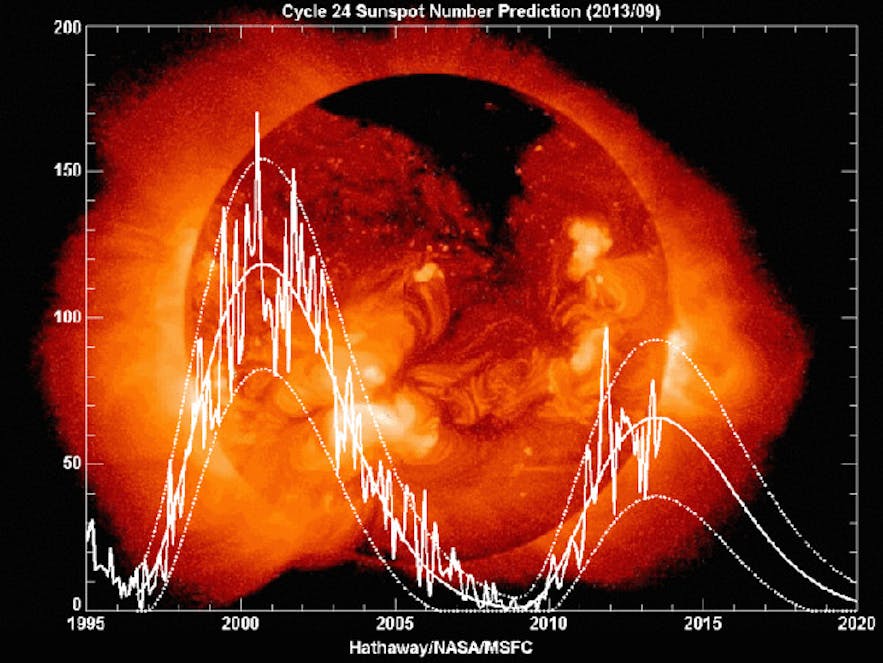 Solar cycle observation and prediction. Image courtesy of the N.A.S.A.

The last "Solar Maximum" actually happened last year, which means that there´s still much activity in the skies right now. This year, as far as prediction goes, should be at least as good as the previous one and it should, from there on, start going downhill. Again, these are mere predictions so it´s impossible to be sure but in any cases, you´re probably better off trying this year than in let´s say, 2020.

Okay, let´s wrap it up for today. Tomorrow we will be focusing on another crucial point: Where to see the lights (hint: probably not from where you live, sorry...)