Northern Lights Tip 6: How to choose a Tour 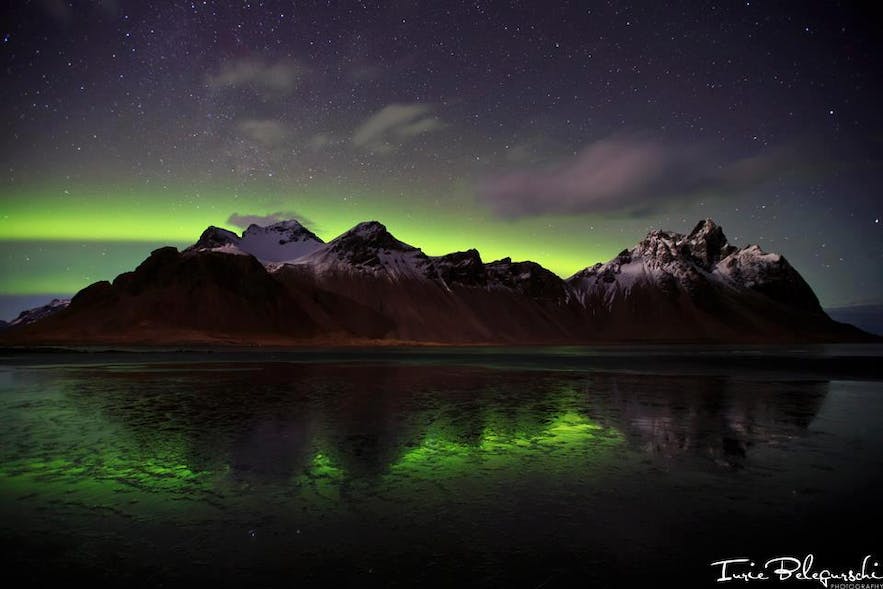 Dear friends, I have to announce you that I finished the semester´s last exam. It was about old Icelandic and it featured translating parts of the younger Edda and a passage of the Laxdæla Saga were a guy named Ólaf receives scarlet garment from the king as a Christmas present. I do believe I managed not to fail it which means that I now am free to spend my days working on other thingies, and other thingies include indeed the present blog. As far as I remember I had another post to make about Northern Lights Hunting isn't it? Let´s get to work then!

While my last post was about chasing the Northern Lights on your own, the present one will give you some tips on how to choose the best professional Northern Lights Hunting tour for you.

Of course, there is no such thing as a perfect Northern Lights Hunting tour, but some factors are important to keep in mind, those can actually make a real difference between a successful and an unsuccessful tour.

First and foremost, a good Northern Lights hunting tour should not be too short. I know, it´s always better to be out in the cold, or inside in the dull bus as little as possible, but sometimes you just need some time in order to see the Northern Lights. As I already explained in one of my previous post, seeing the Aurora often boils down to being able to reach an area with clear skies. Sometimes you have that right out of town, sometimes you have that hundred of kilometers away. A longer tour, starting earlier in the evening could for example reach such places while a shorter tour will automatically discard it because it would conflict with the tour´s schedule. Back in Norway, I use to work for a company that made 6 hours long tour. God was it tedious, but we could always count on being up to 150 kilometers away from town any given night, henceforth increasing our chances to see the Northern Lights. Such strategy is extremely important because up North, weather can sometimes be really different from one fjord to the other. I cannot count how many times in Tromsø, we faced horrible snow-storms for 149 kilometers only to encounter a starry sky once approaching the 150th Kilometer, right at the Finnish border. I therefore advice not to shun longer tours, and avoid anything that is less than three hours long. By doing this, you should be able to potentially drastically improve your chances to see the Aurora. 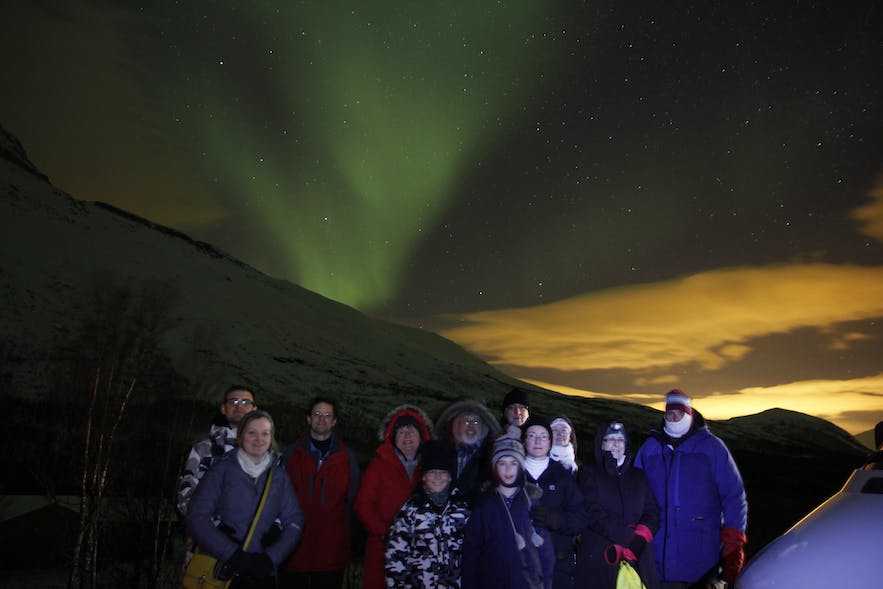 Another very important factor to take into consideration is the overall mobility of your hunting-party. Basically, the tinier the better, virtually always. Coming from the mouth of someone who has been guiding in vehicles ranging from 4 to 50 places, I can tell that you´ll almost always be better off with a tinier group. why? Well, for practical reasons firstly: you loose much less time with a van or a mini-bus than with a huge coach. Due to their size, it is much easier to park mini-buss than huge ones, and this can prove critical when you realize that there might be an Aurora happening while you're driving: with a huge coach, it will take forever before the driver finds a place to park while with a mini-bus you´ll be able to stop virtually anywhere. It will also be easier for a mini-bus to drive on tinier country-roads, which are generally much less light-polluted than big highways, where big buss tend to drive on. The limited amount of people in the vehicle will also make the loading/unloading of the war, sorry, hunting-party faster and will therefore help you save much time. If you stop a big coach by the side of the road, it might take over five minutes to get everyone down. In such a short time-span can appear the only Northern Lights of the whole evening before disappearing for good. With a mini-bus, you'll be able to stop much more often, get back on track faster and overall, be more efficient.

A side factor related to the size of the vehicle is simply the atmosphere. As a guide, I can really struggle giving assistance to everyone when everyone means 30 or 40 people. But when it´s closer to 10 or 15, it becomes easier to help out people with the settings of their camera, answer their questions, chit-chat, etc... I also remark that people tend to be friendlier and merrier when they are in a tinier group, but that when you have groups bigger than 20/25 people you lose this kind of "us" feeling which is quite often regrettable.

But please don't get me wrong, going out on a big-coach tour can be a lot of fun, and given that the Solar Activity and Weather conditions are fine, you get almost as much chances to see the Northern Lights than with a mini-bus or a van. But overall, I would always choose going out in a mini-bus, despite the fact that these tend to be (logically) more expensive than a tour with a higher number of customers. Also, most mini-bus/van tour also arrange some kind of snacks and/or warm drink, which can be proud a very good way to battle the fierce cold you are almost certain to experience during the tour. Other tours also offer rather fancier tour, with lobster diner, caving, or, I even heard, initiation to feng-shui. While such tours can certainly be a lot of fun, they take much time away from what the tour is actually about: Hunting the Northern Lights. 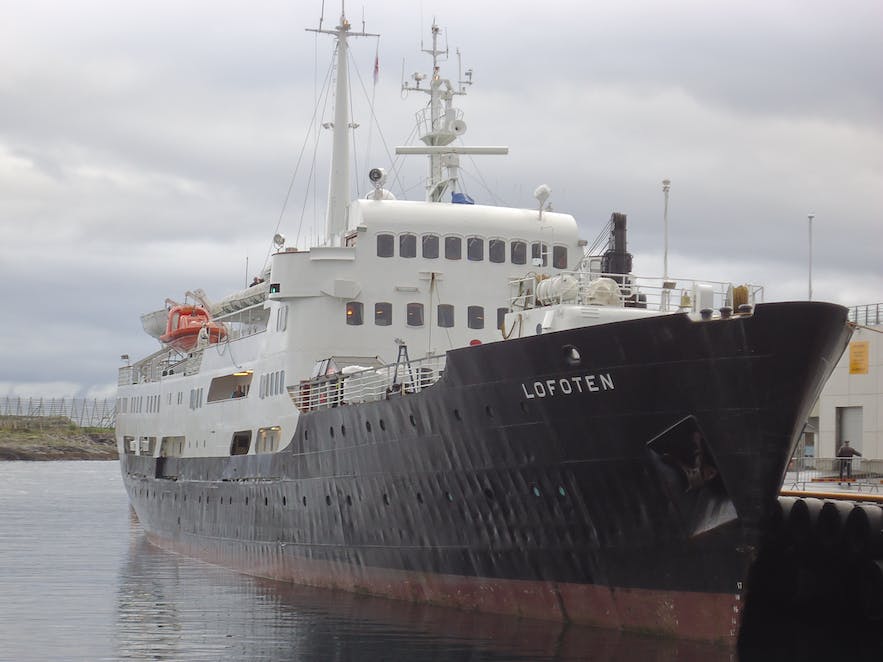 There are even tours that go out by boats. Only recommended if the weather´s real nice

All in all, for everyone out there considering which tour to take, I would sum it up like this: always choose a tour that is over three hours long and if the weather and solar conditions are good and if you're on a budget, go for a big-bus tour. If it feels like the conditions are not of the best or if you like something more personal, go with a mini-bus/van tour.

I hope this post made this burning issue somewhat clearer for those that might be interested. I will attempt to come up with a follow up regarding booking a Northern Lights tour within the next few days and it should hopefully dispel some grave misconceptions regarding the planning of a Northern lights hunt. Until then, take care.