The female staff at Guide to Iceland have been getting a lot of friend requests from foreign guys recently. I'm not so surprised, we've got a pretty talented (and good looking) team, but foreign men seem to be particularly interested in Icelandic women these days. And apparently it's mostly down to one, completely made up, article.

From time to time I get some random friend requests on facebook, either from accounts that aren't real or from people that I have simply never met.

I also get a bunch of messages through Guide to Iceland, mostly from some cool people that want to know tips about Iceland or that ask me insightful questions about the culture (and sometimes not so insightful questions) but from time to time I'll get messages from some rather pervy dudes that say something about sex or ask me if I want to have a sexy time with them - probably a result of me writing a blog about attitudes towards sex and nudity in Iceland. It's become a bit of a running joke at the office, since everyone can see the messages that are circulated in our system. I might add, that the sex and nudity blog is a pretty feminist blog and at no point do I suggest that I like getting random requests from total strangers about hooking up (does anyone?)

Recently however, I've been getting a lot more friend requests, and a lot more messages and oddly, they all seem to be male and mainly from the Middle East (names such as Mazhar, Ali, Fouad, Mohamed, Ayoub, Karim, Khalid, Qasim, Yasir...) 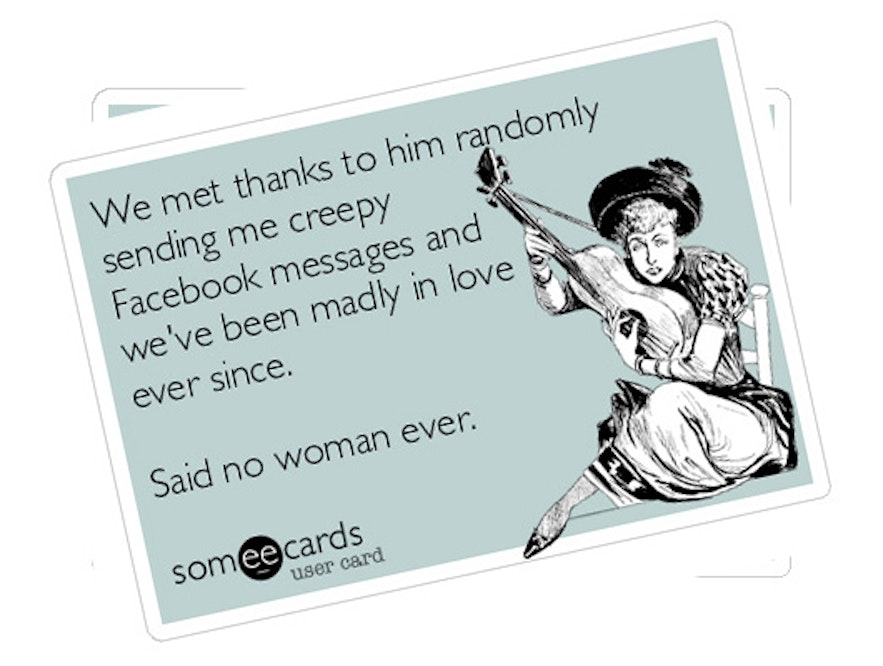 At first I thought maybe it was due to Iceland doing so well in football at the European Championship and that Iceland's fan base was spreading further, but then saw messages that included sexual references.

Comments such as 'Hy nana want to sex with me for one night' have been piling in, much to my (and my colleagues') amusement.

And they say chivalry is dead!

I ended up just by responding with a simple 'No thank you'.

I was a bit puzzled as to why there were so many friend requests all of a sudden, and then heard from other (female) friends that they were also getting a lot of friend requests, and Instagram comments, and messages, and e-mails - no phone calls as of yet though!

Some of these messages may be amusing, but the amount of them is frankly getting in the way of our work!

But what's the reason for these frequent friend requests of Icelandic women?

Finally, somewhere I found out that a website posted an article stating that there were too few men in Iceland, and that the government was paying men to come and marry the Icelandic women - a sum of 600,000 ISK per month! (Simply for being here and being married...)

The female staff of Guide to Iceland (and I dare say, other women all over Iceland) thank you for your interest, but decline. It just so happens that there are plenty of men in Iceland, both local ones and some imported (such as my own guy) and all the women at Guide to Iceland (except one) are already taken - and the one that isn't taken, is getting enough offers as it is!

I heard somewhere that this was posted on a reputable news website in Arabic (explains why the requests are mainly (not solely) coming from the Middle East) - but then checked out the website with all its spelling mistakes and bad layout and now have no idea why anyone would take that (already ridiculously fabricated) story seriously. I won't give them the credit by giving them a link, you'll have to take my word for how badly written it was.

But I have a message to all those guys that seem to be showing the Icelandic women so much interest - some of who are looking for 'sincere love' and write pretty (although superficial) sentences about the Icelandic beauty - but most of who barely write anything, throw in a bunch of spelling mistakes and open up with sentences about wanting sex and sometimes demand 'an icelandian women'. 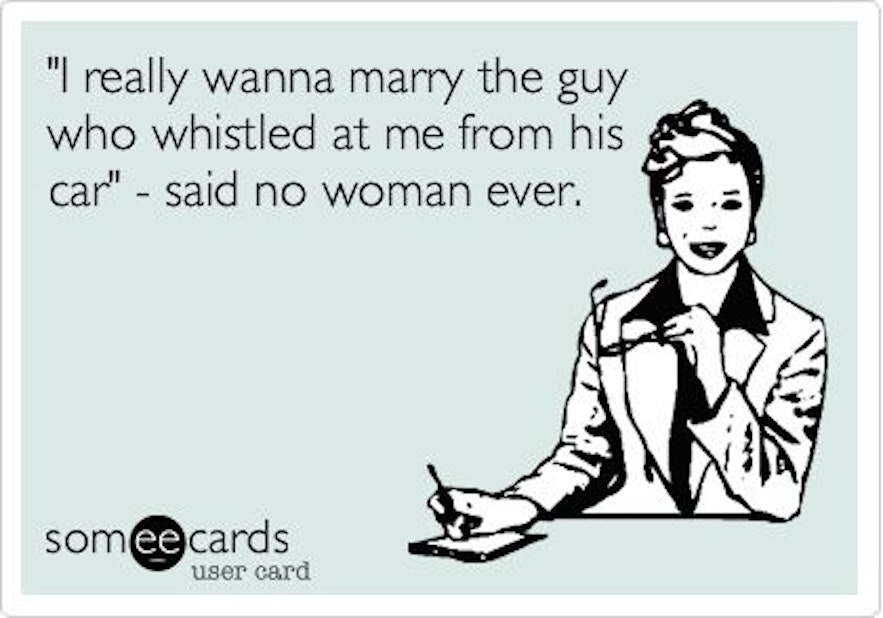 From myself - thanks but no thanks.

1) First of all, I only accept friends on facebook if they are my actual friends - or at least people I have met in person. (Also sorry to the actual people that have been messaging me about trips to Iceland and send me facebook friend requests, if I haven't met you, I won't accept you on facebook!)

2) I don't think I want to get married. I'm not religious and it serves no actual purpose for me, except for maybe having a big party. The honeymoon seems to be the most exciting bit about it, and I can go on one of those without getting married. It's called a romantic holiday.

3) If I were to decide to get married, I would probably marry someone I've met. And love. Such as my boyfriend for the past 4 years. Not some guy that asks my advice on how to move to Iceland because he's always dreamt of sleeping with an Icelandic girl.

4) I hate spelling and grammar mistakes and they are a total turn-off for me, even if I was single and debating to start an online romance with a guy I know nothing about, have no idea if is real, hasn't sent me a picture of himself or his age or interests or dreams or aspirations or any basic information, besides 'Hy want to sex me for one night'.

Sorry dude, it was the 'hy' that ruined it.

How to date Icelandic women

From all the other Icelandic women that are single and may want to get married at some point, here are a few tips:

To marry an Icelandic woman you must first:

2. Read all the Icelandic sagas

3. Kill a shark with your bare hands

6. Climb all of Iceland's mountains

7. Make a raft out of trees that you've cut down with your teeth

8. Challenge Hafþór Júlíus Björnsson (the Mountain) to a battle

10. Hunt down one of Iceland's trolls and trick it into staying out until morning

11. Drink a gallon of brennivín

12. Accept that it's your responsibility to clean your own dishes/clothes/room

13. Forgo the above tips (except no 12) but be a presentable, smart, funny, charming, trustworthy, attractive (in one way or another), attentive and decent human being, that's not creepy or abusive and that shows the woman respect and loves her for her personality - not her nationality.

In other words: Thanks guys for all the attention, but no thanks.