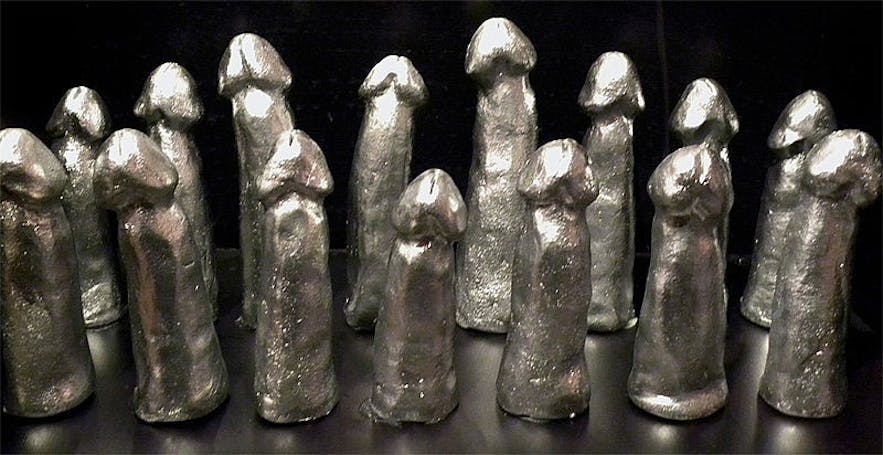 History in making again! It was hard not to notice #FreeTheNipple that washed over Iceland like a tsunami and made international headlines last week. Today the men of Iceland are replying with #FreeTheWilly !

#FreeTheNipple is a campaign that started off in USA but re-emerged in Iceland last week after a girl was mocked online for posting a picture online of her nipple. The support she received from the NATION was enormous – and women (and men) posted hundreds/thousands of pictures of their nipples online, as well as clogging up the twitter feed.

The views of this campaign are divided, many support it – but many are also against it. And then there are the ones that don’t care either way and lightheartedly made a bit of fun of it. Such as the few ones that said “when will #FreeTheWilly take place?”

"Who's going to be the one to start #freethewilly ?"

A great twitter handle with a double meaning, even greater in Iceland since the orca whale that played Willy in the movie Free Willy, is actually Icelandic and goes by the name of Keikó (a fact that everyone in Iceland is aware of). Here's Keikó's IMDB page.

Today #FreeTheWilly is swelling across the country, and the campaign is taking shape as more and more men press hard against the tight constraints of, uhm, social pressures? 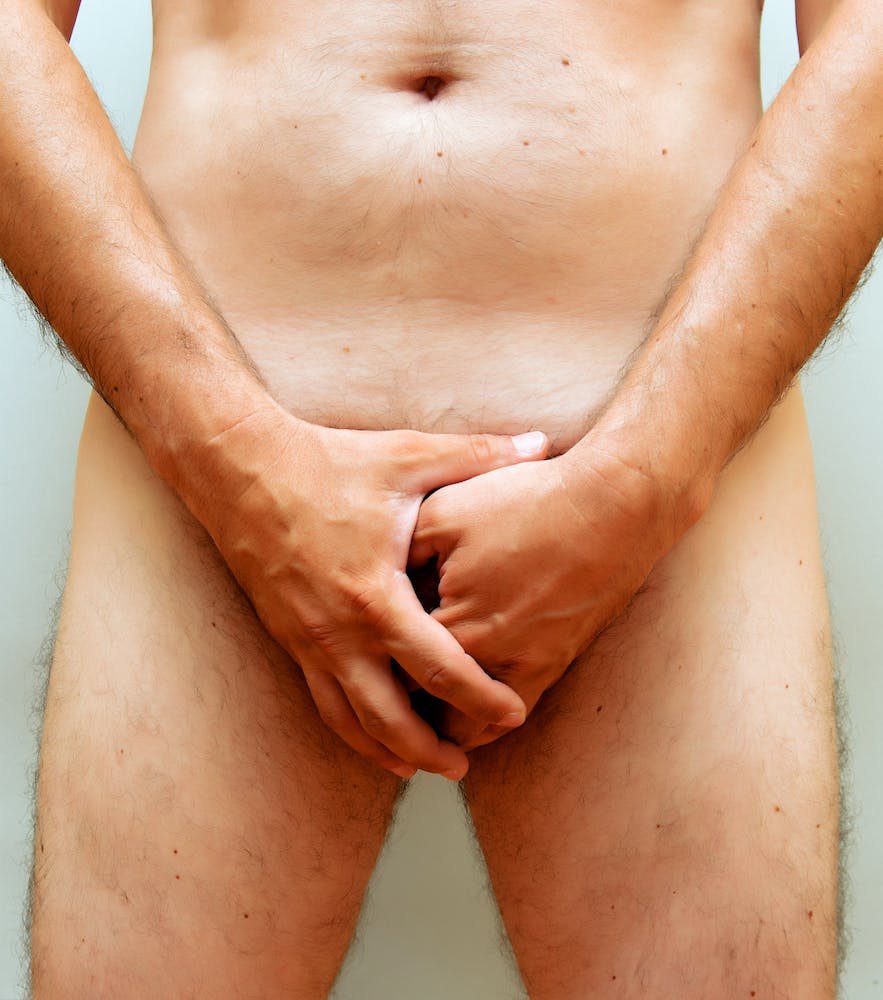 All puns aside, politicians, students, teachers, tourguides are bracing the cold to make a point. Even some tourists have taken pantless selfies on glaciers!

This is not the first time Icelandic men take naked to the streets of Iceland – but exactly 20 years ago, in 1995, people were offered free cellphones if they showed up naked to a certain store. Only 20 people showed up – all men. 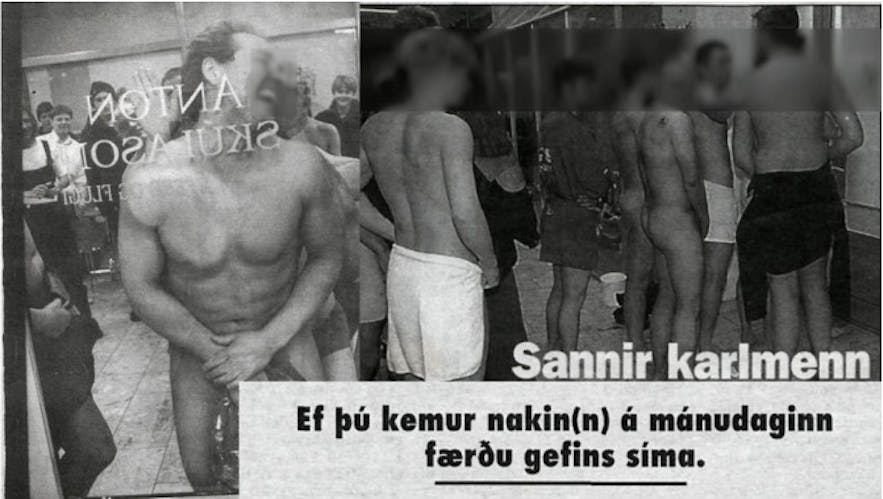 Icelanders are generally quite used to nudity – and I believe most Icelanders have a pretty healthy attitude towards nudity, which is why #FreeTheNipple became so popular overnight. Seeing how much media the campaign got internationally, the idea to #FreeTheWilly started to become less of a joke and more of a reality.

What started off as a joke gained momentum when a male sociology student at the University of Iceland wrote a blog about the #FreeTheNipple campaign, highlighting the fact that one of the reason for the campaign was that women wanted to show the variety of breasts, not just the ‘sexual’ side or the ‘pornographic’ version of breasts.

Pictures of breasts in all sizes and shapes emerged, including ones that had been removed because of cancer and many that were breastfeeding babies. Many people have already said that this has made them think differently about the media pressures on women’s self-image. 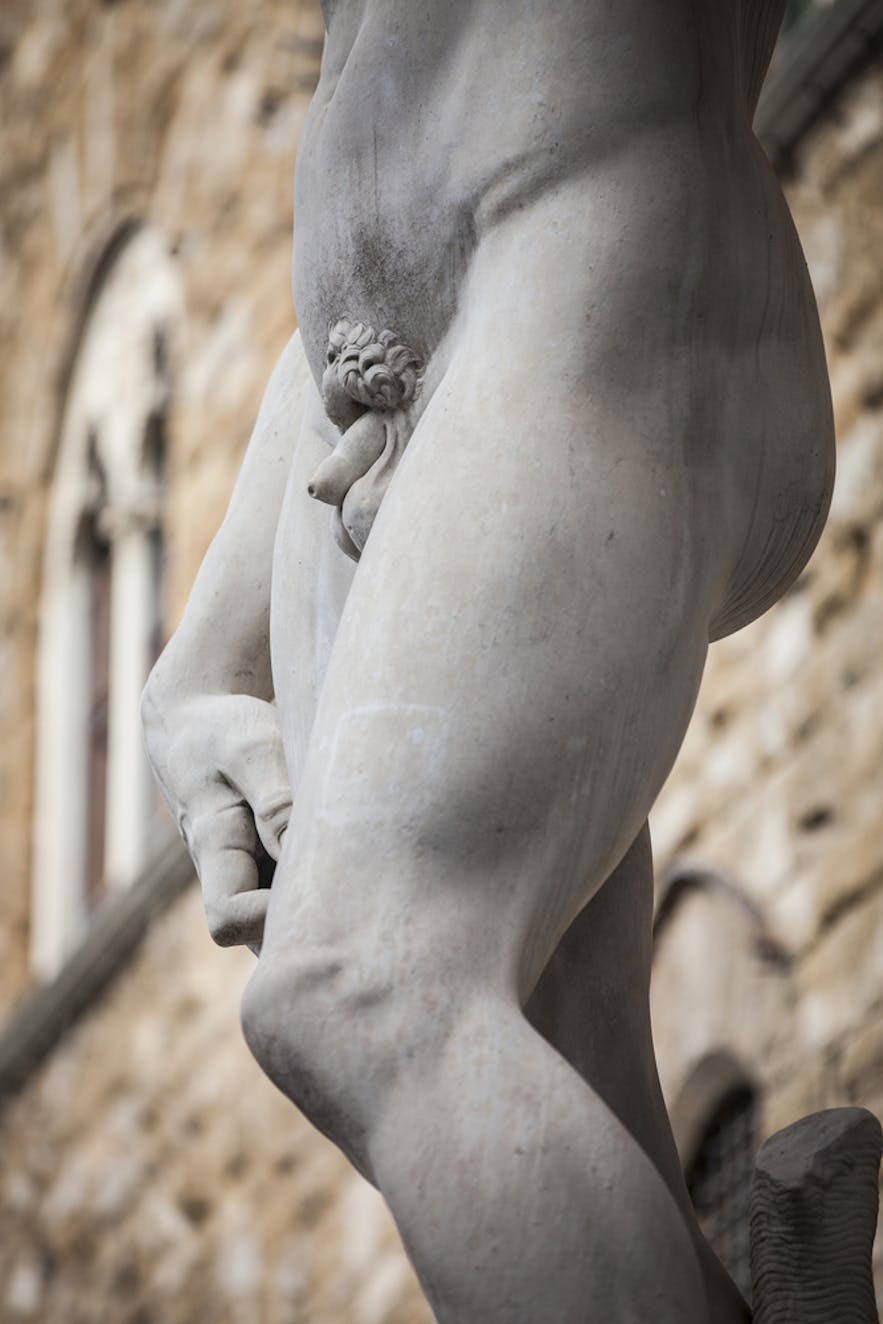 What was highlighted in the blog was that it’s not only women that get pressure from society – but also men. Women’s pressure is to have bodies like supermodels and ‘perfect breasts’ for example. Society’s pressure on men is that they need to be strong and manly. Contradictory to earlier pressures where men could show no emotions (and certainly not cry in public!) the new ‘metro man’ is sensitive – but can’t be feminine. What all the male stereotypes have in common though is ‘a large penis’ to go with this image.

The penis is a sexual organ – but there’s not really much sexual about a flaccid penis. Greek statues often show the naked body and are on display in museums and in public around the world. Why are penises never on display in films, even when they are flaccid? Even when they are highly relevant, such as in 50 Shades of Grey (I haven't seen it but read somewhere that there is no full frontal nudity on the man's half)?

Female breasts are normally not on display in public, whereas they have a lot of screentime in films and on TV. Likewise, penises are not on display in public – but they also get no screentime. When they do, it's for comic effect (such as in Forgetting Sarah Marshall). #FreeTheWilly can change that - and if breasts and willies of all shapes and sizes become the norm in society AND on screen - then perhaps the great gap between the sexualization of men and women on screen could get smaller? At the moment, there are definite double standards when it comes to male and female nudity in film and advertisement.

And obviously there’s also the Icelandic Phallological Museum, the only museum of its kind in the world. The management of the museum are very much in favour of this campaign and if you haven’t checked out The Penis Museum, I suggest you do so. Currently though, there's only one penis from a human being in the museum.

Ultimately, isn't it everyone's right to walk around as they please, without fear of being sexualized and attacked? By walking around pantless, like this guy here, men and women can see all sizes and shapes of the penis, nudity becomes less taboo - and the pressure on guys to have a 'large one' will be less. Check out #FreeTheWilly - or take part and tell us what your thoughts are :)