Glimpses of Reykjavík in Wintertime...

In wintertime, Reykjavík can feel like a calm and relaxing city, despite all the events and life it has to offer. See glimpses of Reykjavík in winter here.

Reykjavík has plenty of exciting events and a buzzing art scene - but Reykjavík also has this incredible sense of calm. 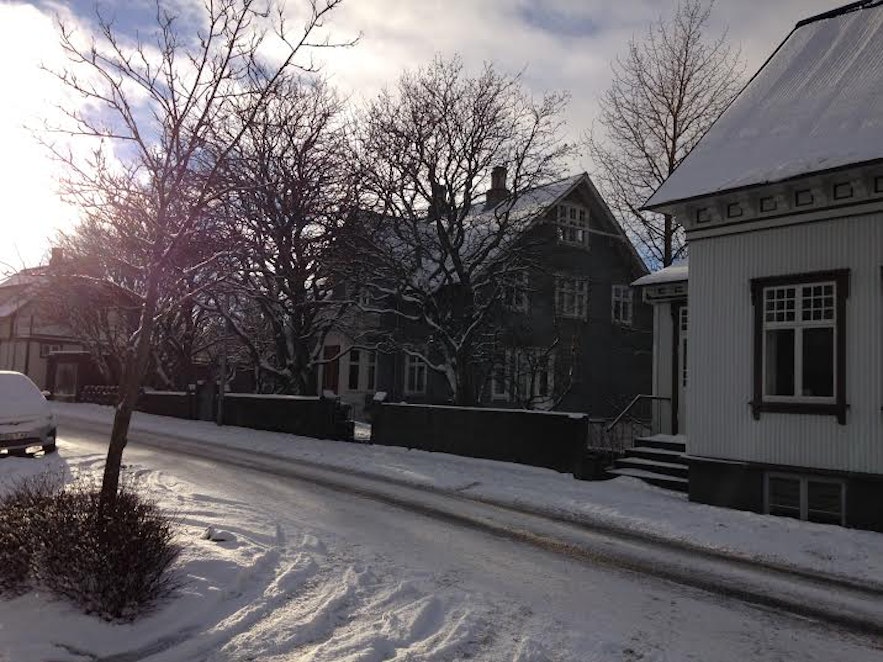 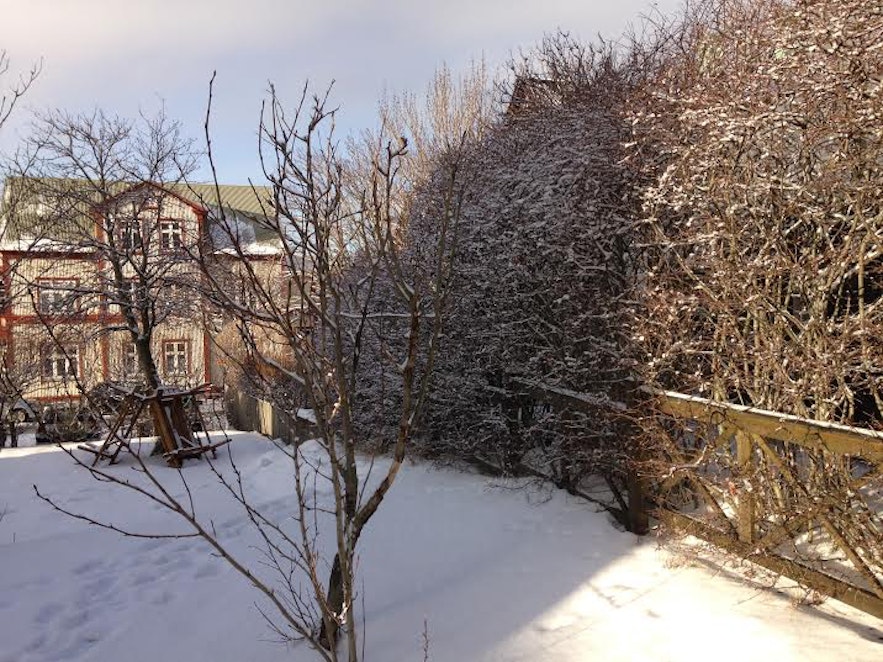 At the time that these pictures were taken, I was living in London and was visiting Iceland on a 3 week holiday, mainly because of Sónar Reykjavík festival that takes place in February (but also to see family and friends of course, and soak in some nature and the culture).

As soon as I stepped off the bus that took me to Reykjavík I was greeted by an active display of green northern lights dancing across the sky. Unfortunately my phone's camera isn't well enough equipped to have been able to catch any of it on film - but you've probably seen plenty of pictures of the northern lights, and they're never as good as actually witnessing them. 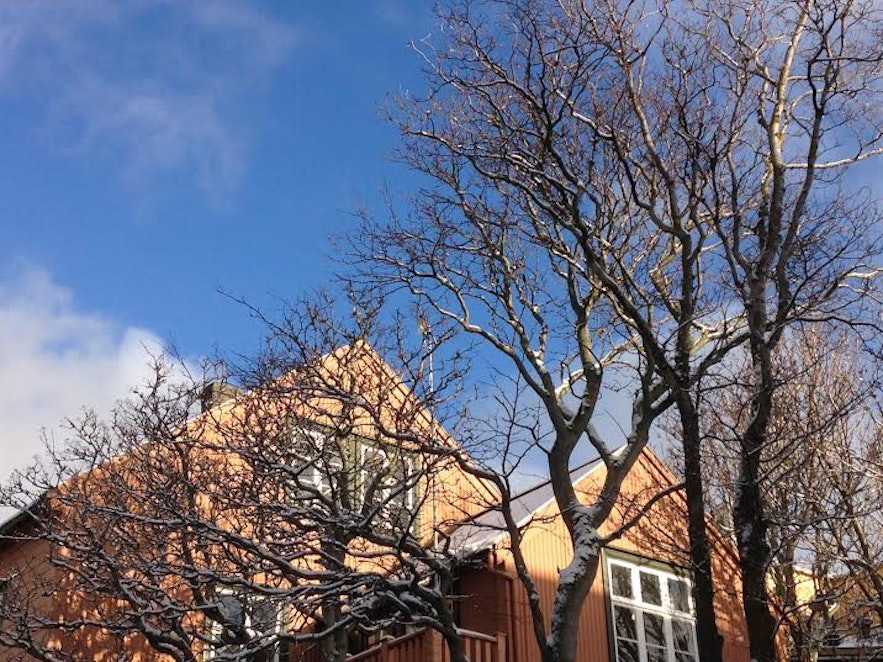 As I was walking home, in the centre of town at 2am in the morning on a Tuesday, I stopped for a while to relieve my shoulders from carrying all the bags (and the booze from the Duty Free - pro tip: stock up in the Duty Free, it's much cheaper than in town!) and admired the auroras dancing overhead. 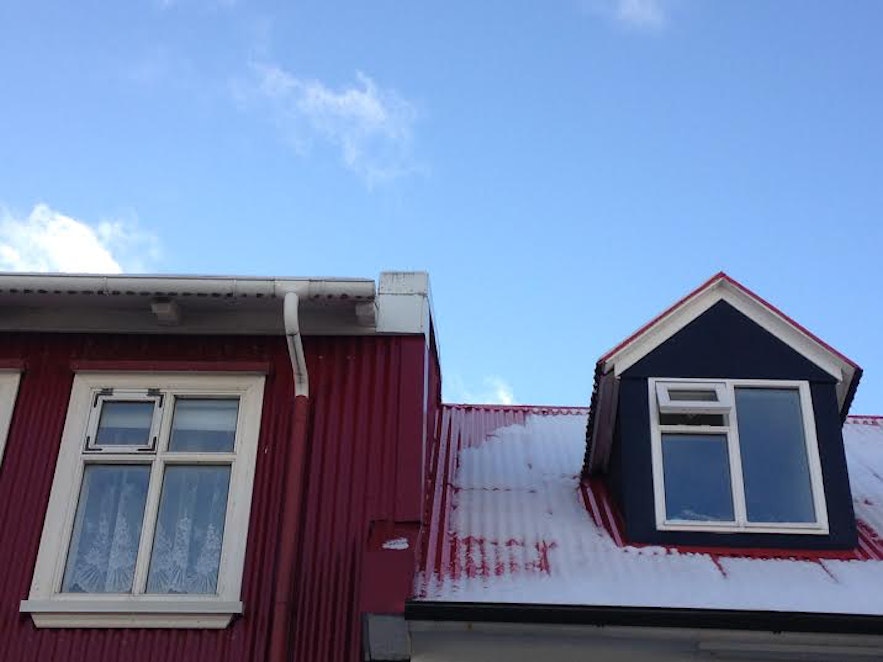 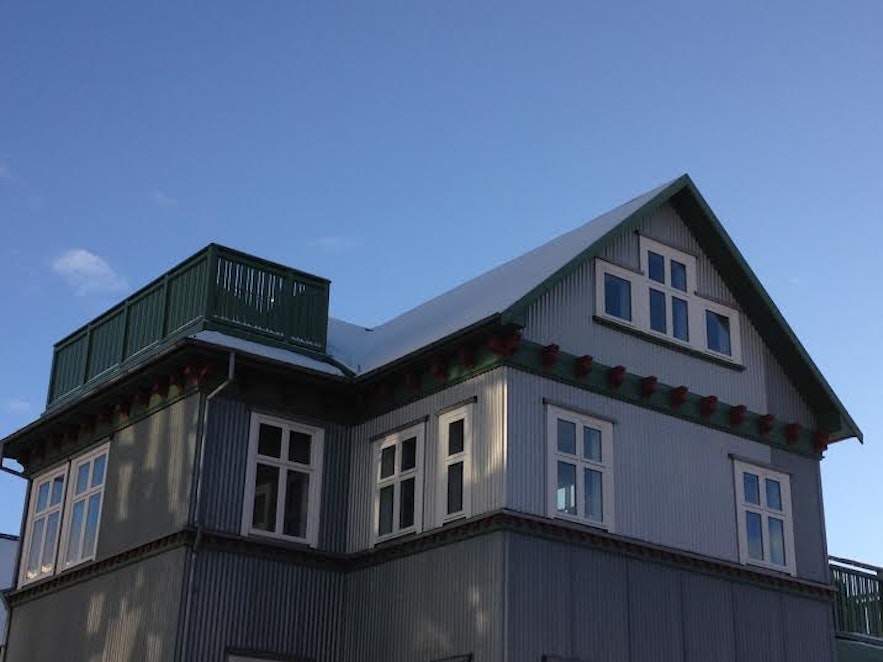 As I stood there, in the middle of the street where there was less snow and ice than on the pavement, I listened to the city breathe. And besides some faint humming sound of some generator a few streets away, there was nothing to be heard. Just this immense stillness and quiet. It's a stillness I've never really experienced in any other city - even less so when you're in the centre of it!

In the daytime however, as I was walking to the Guide to Iceland's office, there was a different kind of stillness. Lots of people walking the streets, birds chirping, cars driving past and the bright streets were covered with crisp, white snow - offering a beautiful contrast to the colourful houses, all bathed in sunlight with a bright blue sky overhead. 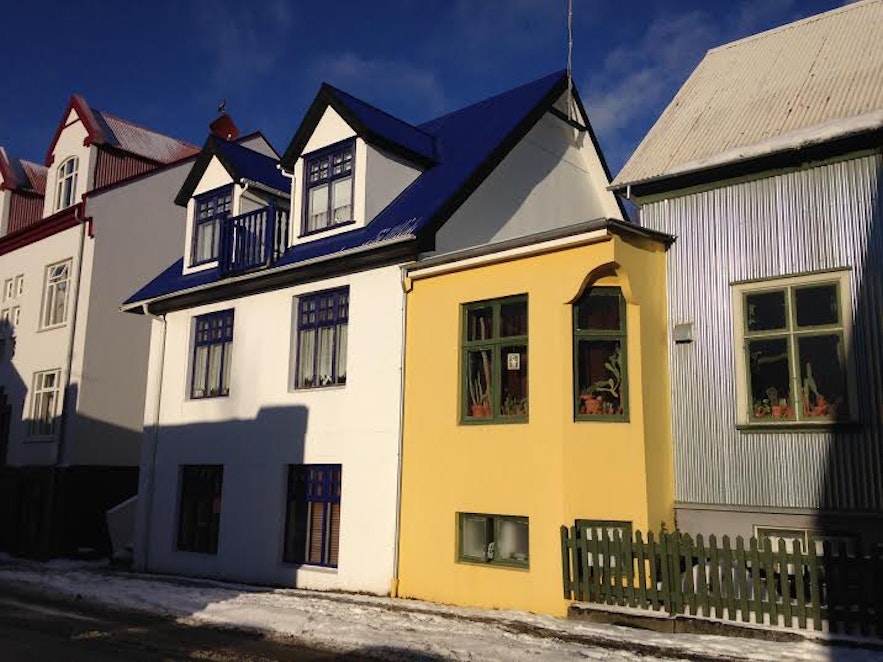 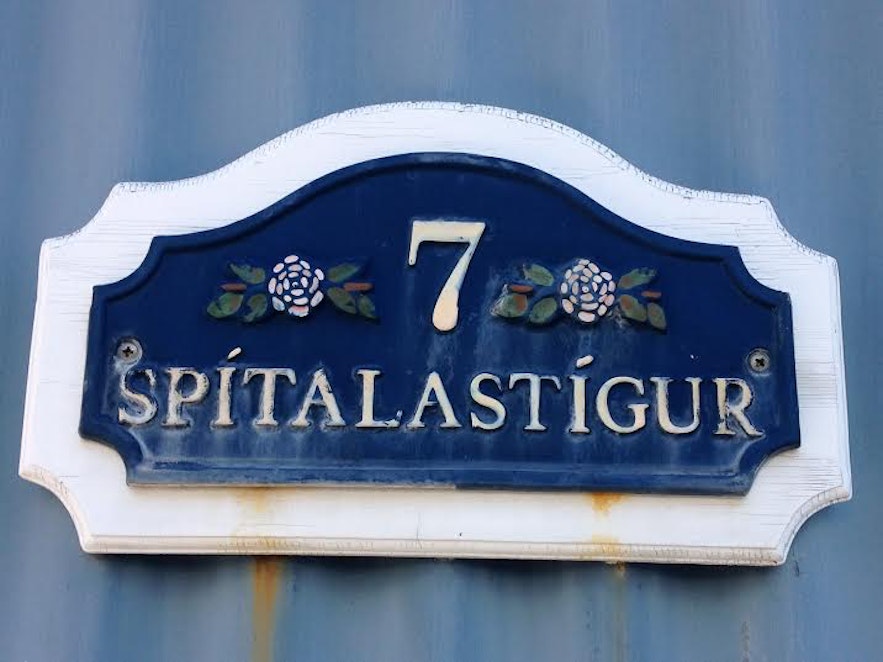 I admired the old houses of Þingholt ('Congress Hill') - one of the oldest areas in the centre of town. Here many streets are named after the old norse gods, such as Odin's, Thor's, Freyja's, Baldur's - and Nanna's street. 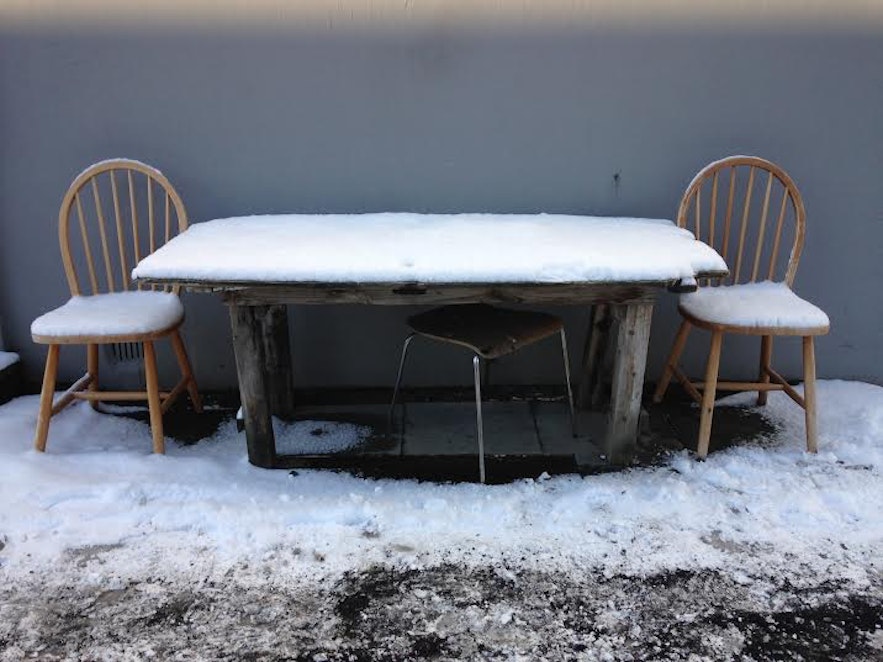 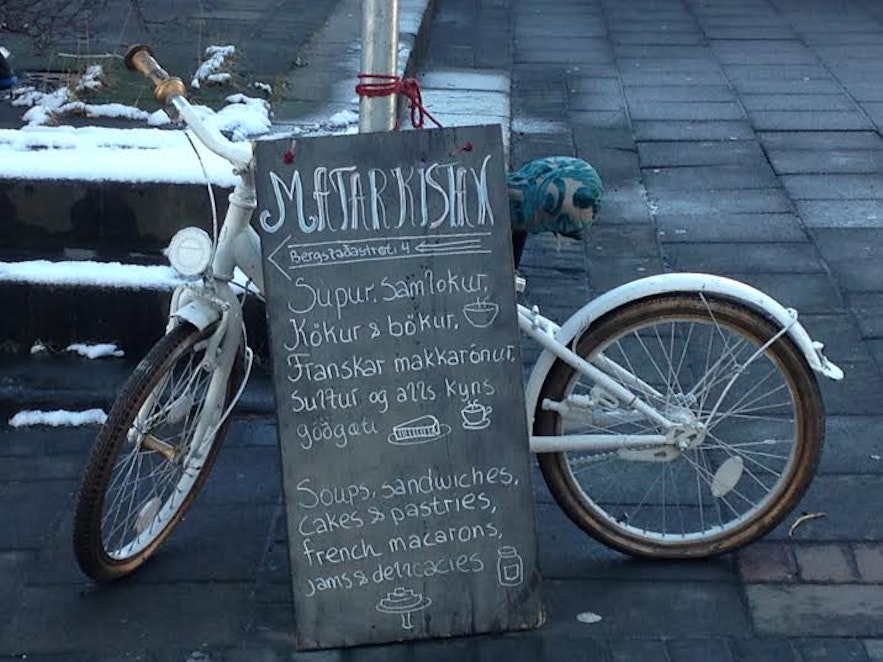 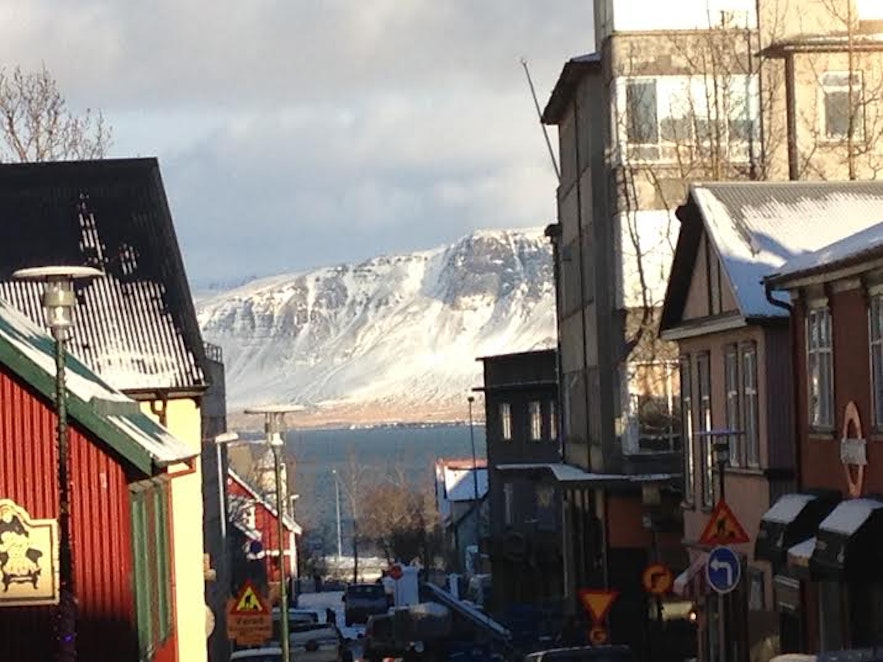 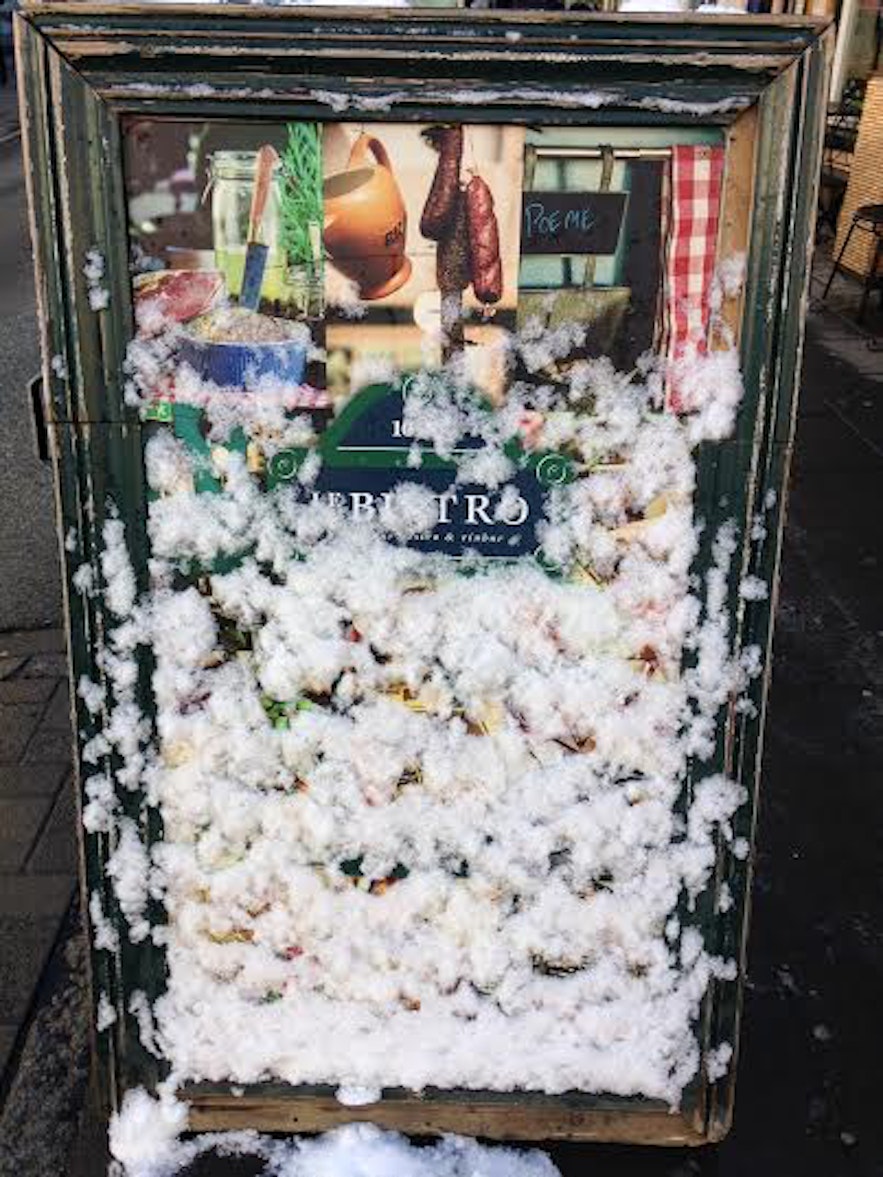 It made me wish I could take a day off work and just stroll the streets of Reykjavík in hopes of getting a great picture of the scenery. I tried snapping some pictures on my way to work - hoping to get a sense of what the city's atmosphere is like.

Hopefully you'll see a side of Reykjavík you haven't seen before, as pictures from Reykjavík normally include Hallgrímskirkja church, the Reykjavík pond or Harpa concert house. And I hope these glimpses of Reykjavík brighten up your day in some way :) 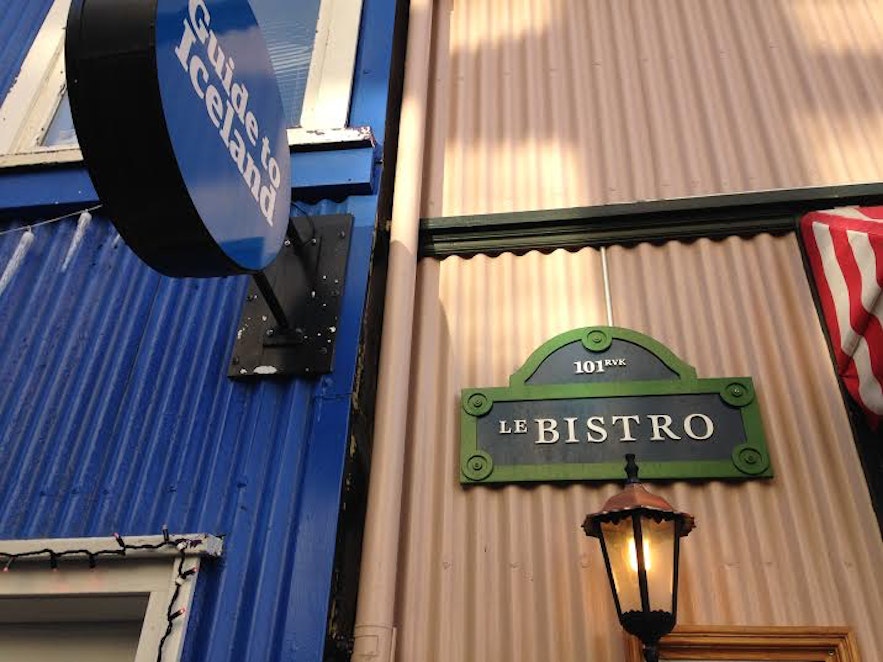