How Many People Live in Iceland?

But although 332,992 people doesn't sound like much in population terms, Iceland's population is on a steady rise, both due to birth rates as well as immigration. 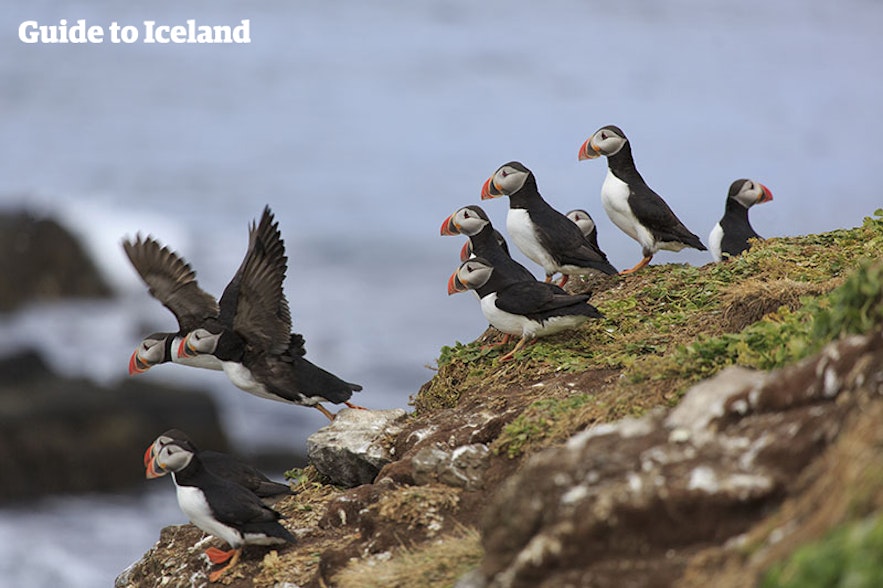 Actually, most immigrants are puffins, 8-10 million puffins immigrate to Iceland each year, and then emigrate again in winter. Most human immigrants come from Poland, and immigrants make up about 10% of the human population in Iceland.

Fast Growth of People in Iceland 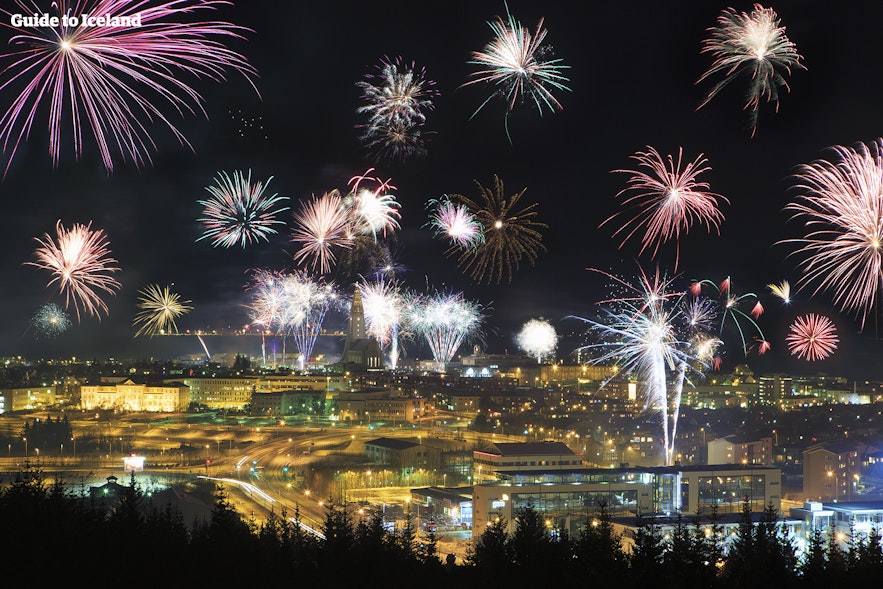 Most Populated Towns in Iceland

After Reykjavík, the 10 most densely populated towns are:

Ísafjörður (capital of the Westfjords)

Reykjavík city itself was only founded in 1786 as an official trading town, although it was believed to be the location of the first permanent settlement in Iceland, when Ingólfur Arnarson arrived to Iceland in 874. However, there was no urban settlement in Reykjavík until the 19th century, when the town started growing rapidly and blossomed into the city it is today. Reykjavík is constantly growing and spreading out further.

So it will be interesting to see what the next few years have in store for Iceland and its population, I predict that Iceland's population will rise to half a million in less than 20 years. 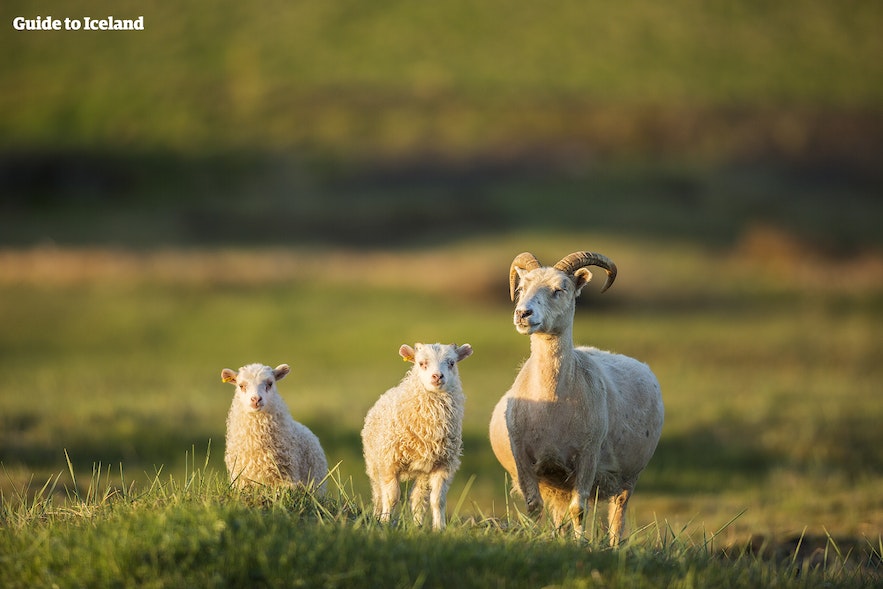 Iceland is 103,000 km2, so each square km is shared by 3 people, 8 sheep, a 100 puffins - but zero ants! So with the increased tourism (more than a million visitors each year now) there are still more sheep in the country at any given time than people. And a lot more puffins (in summertime, the puffins go out to sea during winter).

In 2017, it's predicted that up to 2 million tourists will visit Iceland, so although the resident population is small, you'll feel like it's a lot larger with all those extra people!

So I suppose the next goal for Guide to Iceland is to outnumber the Icelandic sheep when it comes to 'likes' on social media... we won't even try to compete with the puffins!