You may start seeing this hunky guy above, the one in the middle that knows a thing or two about car repair, around the streets of Reykjavík and in places all over Iceland in the next few days and weeks. Today, (Thursday the 5th of November) until Saturday (the 7th) volunteers from the Icelandic rescue teams will be selling this guy on a keychain for a mere 2000 ISK. I urge you to buy him, it's the best souvenir you can get from Iceland.

But who is this guy?

This guy is the Neyðarkall - the Emergency Guy, sold by rescue squads all over Iceland once a year. Each year they release a new guy to purchase, and they come in two sizes. A small keychain is 2000 ISK, but a larger one (of about 30cm) costs at least 50 000 ISK, you can pay more if you like as a donation to the rescue teams. The sale of these guys, along with firework sales during New Year's, is the main income for all of the rescue teams. Seeing as people really value their services, Icelanders want to support them as much as possible - and that is the main reason why we've got so many fireworks going off during New Year's Eve! 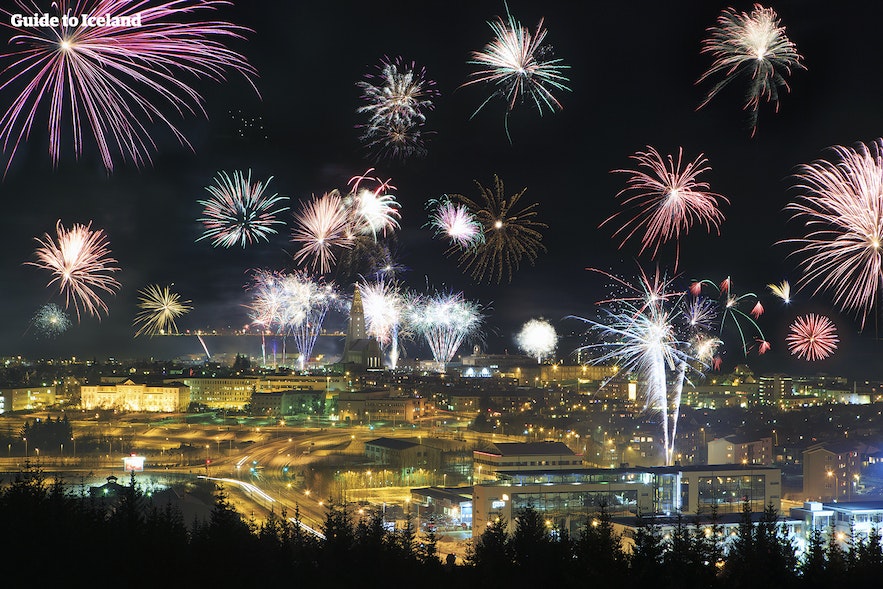 The name, 'Neyðarkall' is a play on words. 'Neyð' means Emergency but 'kall' can both mean Call or Man/Guy. So it both means 'an emergency call' and 'an emergency guy'. This emergency guy is sometimes female as well, seeing as both men and women operate within the rescue teams.

Each year the Emergency Guy is different, highlighting the different skills that are needed within the emergency teams. This year it's the bearded and hunky hipster mechanic that can be yours for 2000 ISK :) 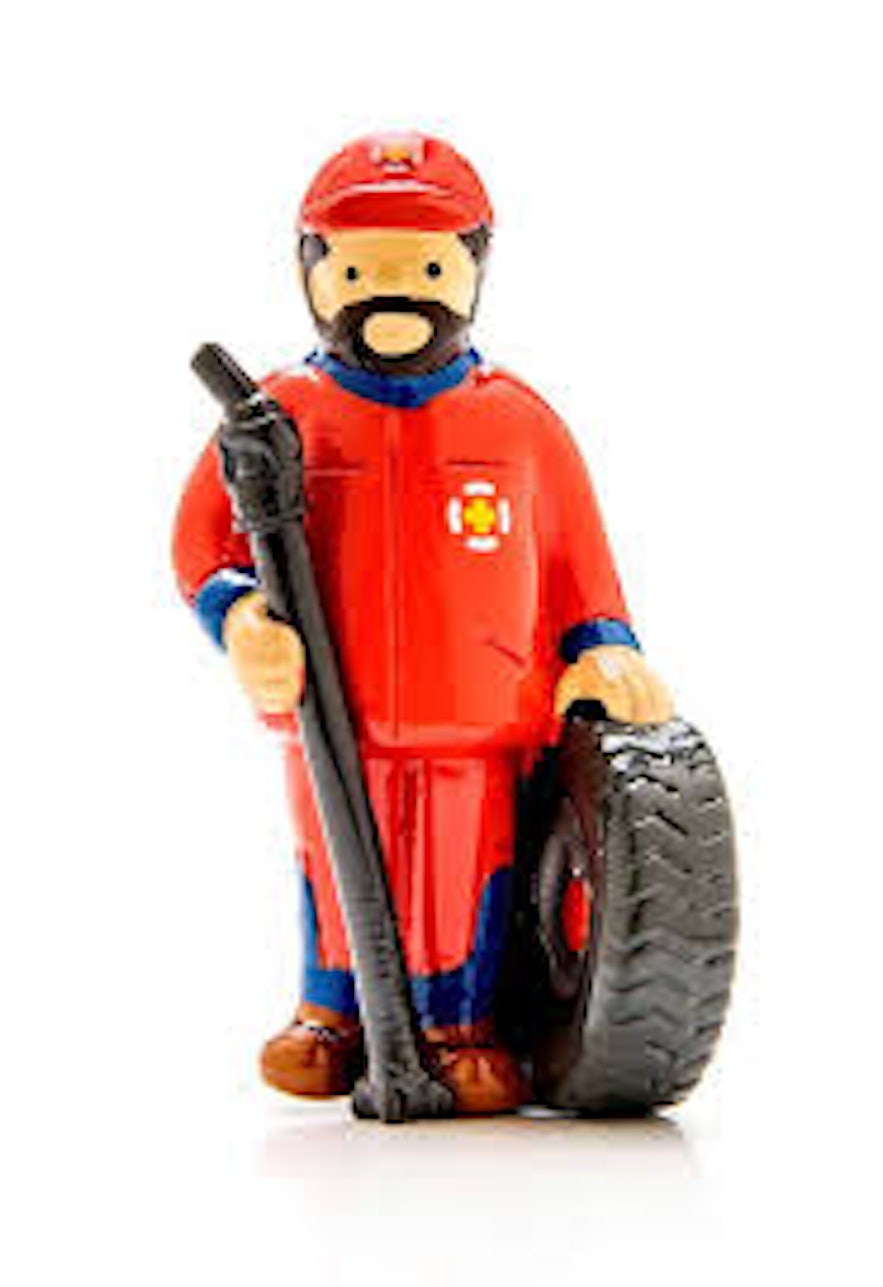 There are about 100 rescue teams in Iceland. They operate both on land and at sea. 4 thousand people are on duty all year round, and there are about 1200 distress calls each year. All of the rescue teams are connected to ICE-SAR - Icelandic Association for Search and Rescue or Landsbjörg in Icelandic. Many people, both locals and tourists, have died or been hurt due to avalanches, accidents at sea, earthquakes, volcanic eruptions or simply found themselves lost or stuck due to bad weather conditions. Sometimes people simply do stupid things and find themselves in a life threatening situation. When a distress call is received, that's when the rescue squads get their gear and spend hours or days searching for people that may be hurt in order to get them to a safe location. They also put out fires, fly medical supplies to hard reaching places and work closely with both the police, fire fighters and the hospitals.

One of the greatest thing about the rescue squads is that EVERYONE WORKING FOR THE ICELANDIC RESCUE SQUADS IS A VOLUNTEER! People spend hours donating their time, and money, in order to help others, often in terrible conditions. 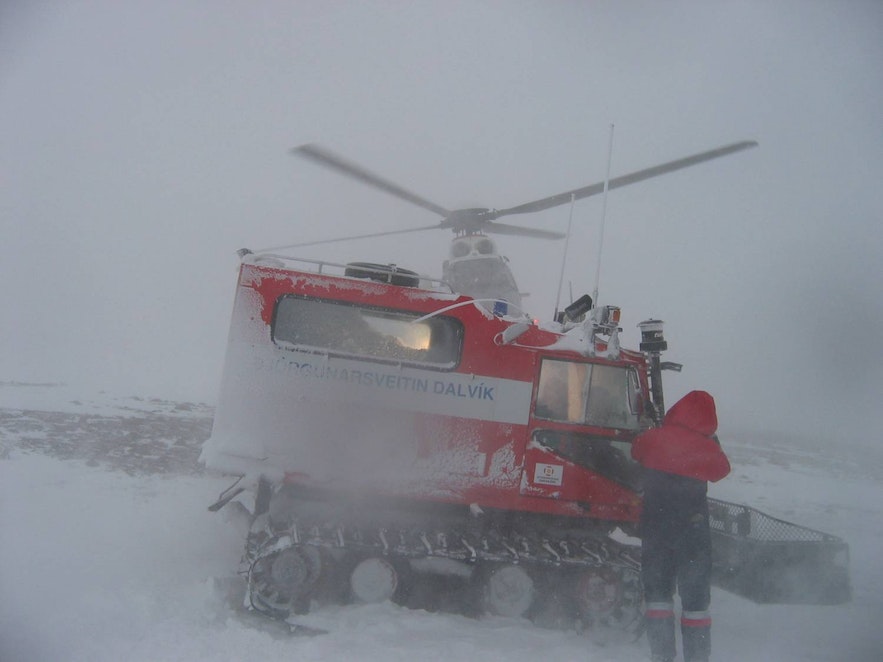 Read more about the Icelandic rescue teams here. And please respond to their Emergency Call and buy yourself an Emergency Guy! :)