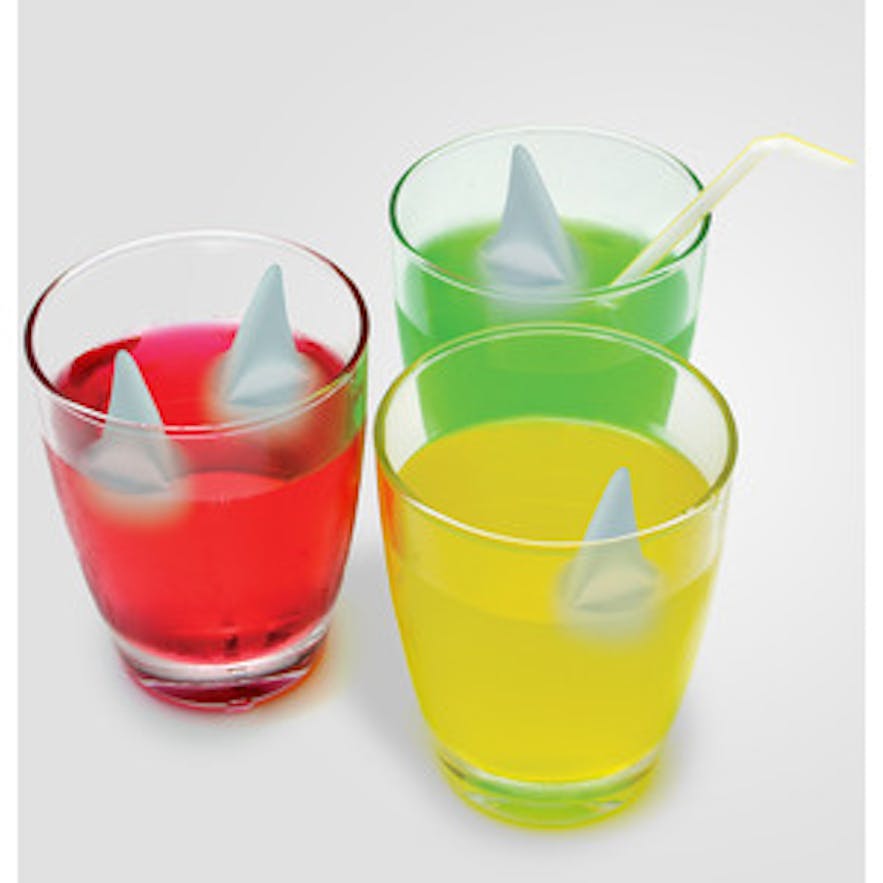 Another annoying thing to say to an Icelander that my sister so politely reminded me of:

You tell someone you're from Iceland. They say fine, OK, whatever - conversation resumes.

Some time later they ask you "So, what's Finland like?"

This happens ALL THE TIME! I don't know why... Ice and Fin doesn't sound that similar, does it?

I'm unable to count the times someone has mistaken me for a Finn.. and I just want to point out that I've got nothing against Finns. I quite like their suicidal behaviour.

So the reason people normally give when confusing Iceland with Finland is that Iceland and Finland both end with -land. But so does England and Holland (or Netherland) and Poland and Thailand and Greenland and New Zealand and Switzerland and Scotland and... And then they say "Oh, but they're both in the north". So is Ireland. And frankly, I'd find it more understandable to confuse Iceland with Ireland, at least that's only one letter apart. You could have just misheard. But somehow that never happens.

Some people even try to defend themselves and say "Well, they're right next to each other". No they're not. And even if they were - imagine how upset someone from Portugal would be if you called them Spanish? Or if you'd call a Welsh person English? Better yet, a French person English? (France and England are way closer than Iceland and Finland!)

On the positive side though, during this Ice/Fin blog nonsense I found these incredibly cool icefins in fun coloured drinks to put as a picture with the blog :D (£6.99 on Ebay if anyone's interested) ;)