If you're coming to Iceland in search of seeing some women taking their clothes off in a strip-joint, you'll be sorely disappointed. However, you can catch a play about an Icelandic stripper at Tjarnarbíó theatre from the 24th of August until the 16th of September 2016.

Photo credit above by Steve Lorenz

Stripteases have been illegal in Iceland since 2010, but the show 'STRIPP' tells the story of an Icelandic actress who worked as a stripper for a few months in Berlin to raise money to pay off a debt.

The play is co-authored between Olga Sonja Thorarensen (and based on her own true story) and the performance group Dance For Me (Brogan Davison and Pétur Ármannsson). 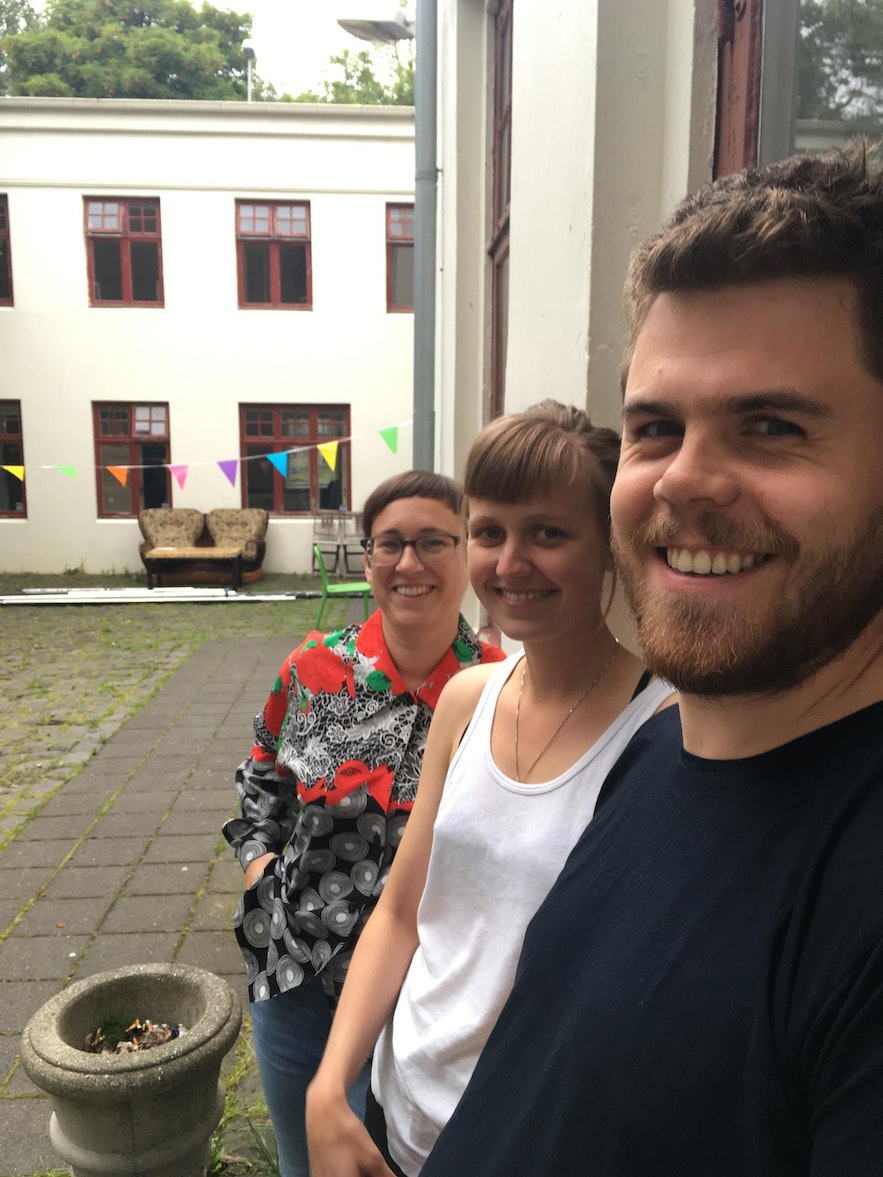 STRIPP is a tragicomic performance that raises a lot of questions about women's role in society and within the theatre but doesn't take a stand with or against stripteases.

The play will premiere on the 24th of August (tonight!) at Tjarnarbíó theatre at 7pm, as a part of Everybody's Spectacular (Reykjavík International Performance Festival). It's a 70 minute long performance and tickets cost 3900 ISK and can be bought here.

Is it possible to be a feminist but work as a stripper? 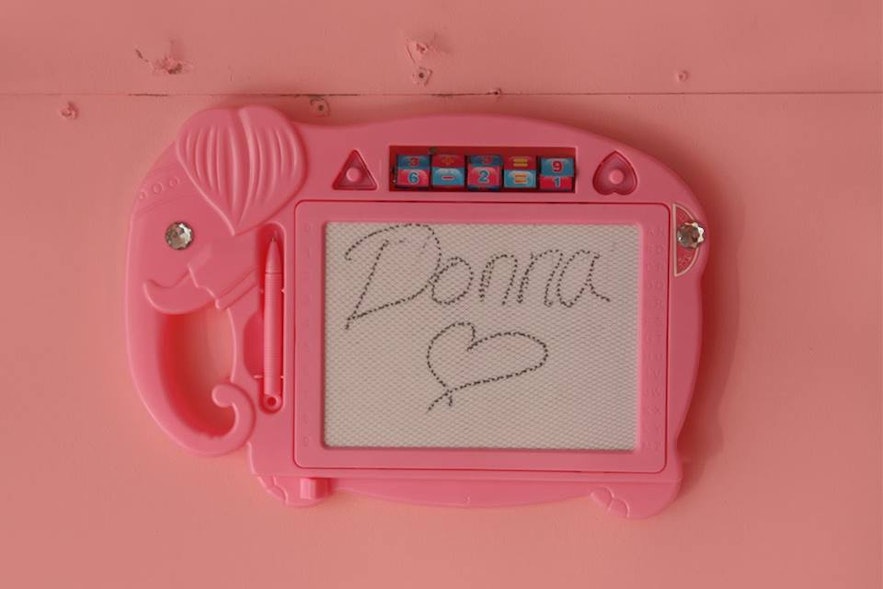 "Yesterday I went to the private room, Hans paid me 1000 euros and I didn't really do anything. We went in the jacuzzi and talked about capitalism, which he loves. I told him I don't have sex with my clients and he said it was ok, he just wanted to ‘fühle mich’.” - Olga Sonja's diary, September 5th 2013.

Olga is a feminist herself, and raises many questions through this play and her experience in Berlin. One of the questions she asked herself is if she can call herself a feminist when she has worked as a stripper - another one raises the question if it's the strippers that are using the customers (by trying to get as much money from them as possible) or if the customers are using them? 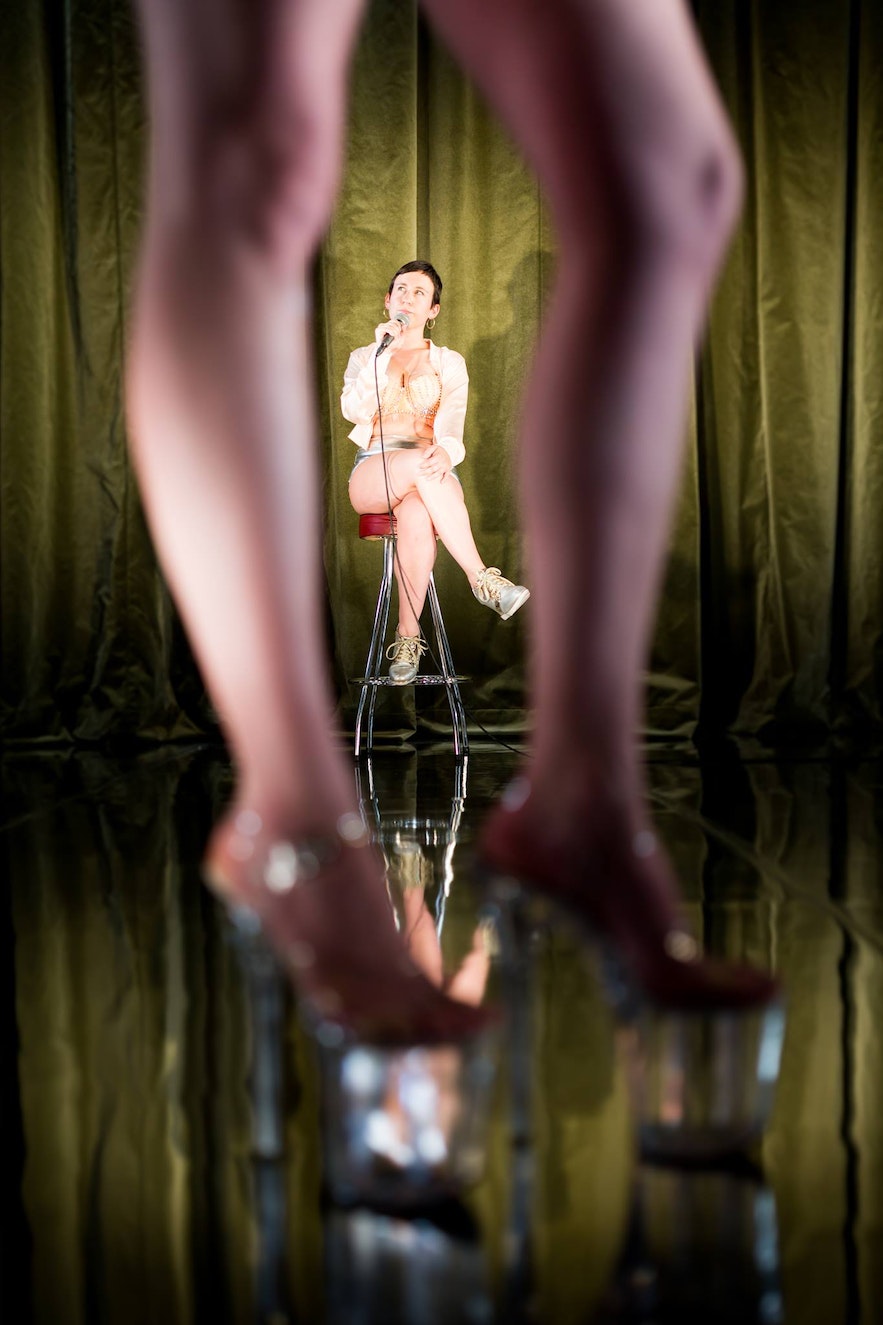 Find out more at the facebook event for STRIPP.

I think this is going to be a very interesting performance that opens up a whole new discussion about stripteases and their role within society. I for one can't wait to see this, as well as many other exciting events that are taking place at Everybody's Spectacular. Reykjavík is simply brimming with exciting theatrical and artistic events these days! :)