The best way to do so is by visiting the theatre. And then the independent theatre Tjarnarbíó is your best bet.

During summertime the biggest theatres in Iceland, the National Theatre and the City Theatre go on a summer holiday. These two theatres normally show big classic productions (Shakespeare, Chekhov, Ibsen, musicals and modern Icelandic productions) but Tjarnarbíó, the theatre by the Reykjavík pond, focuses on smaller, independent productions that take place all year round. 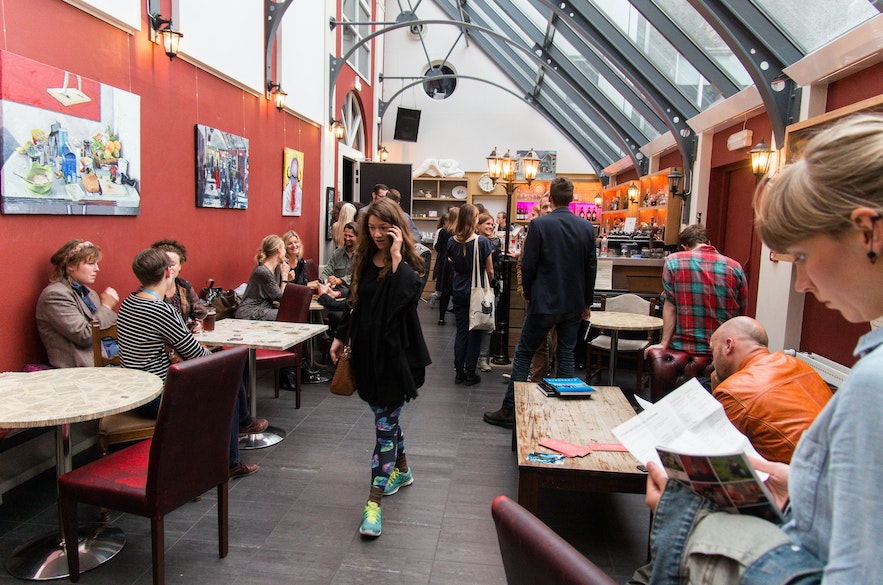 Tjarnarbíó provides a location for professional actors to show their own productions, often more fringe productions on a lower budget - but typically they are very current and fresh. Whatever is going on in Icelandic society, you'll be sure to find a theatrical production that covers it or pokes fun at the society at Tjarnarbíó.

There are also commercial plays on show there and concerts - and their nice bar/café is open during all events and after events.

At the moment (July 2016) they are showing 3 performances in English, although these performances are not directly directed at tourists necessarily - but both for locals and foreigners alike. 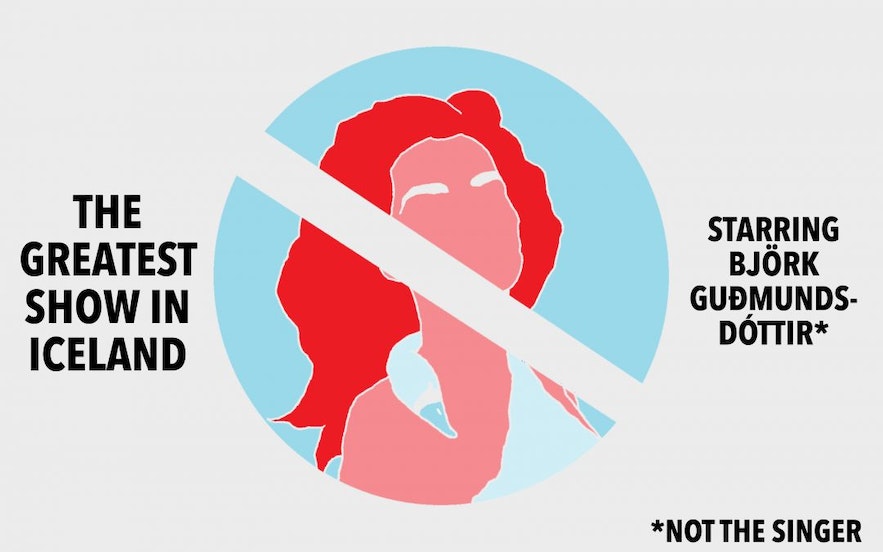 which was a really fun comedy that pokes fun of how highly Icelanders tend to regard their own country, a pride that's not always deserved. An insightful hour of over-the-top farce comedy into the somewhat bizarre Icelandic psyche. Try to get a local into a conversation about it afterwards!

Next performances are on the 8th of July and the 23rd of July.

Buy tickets to The Greatest Show in Iceland here. 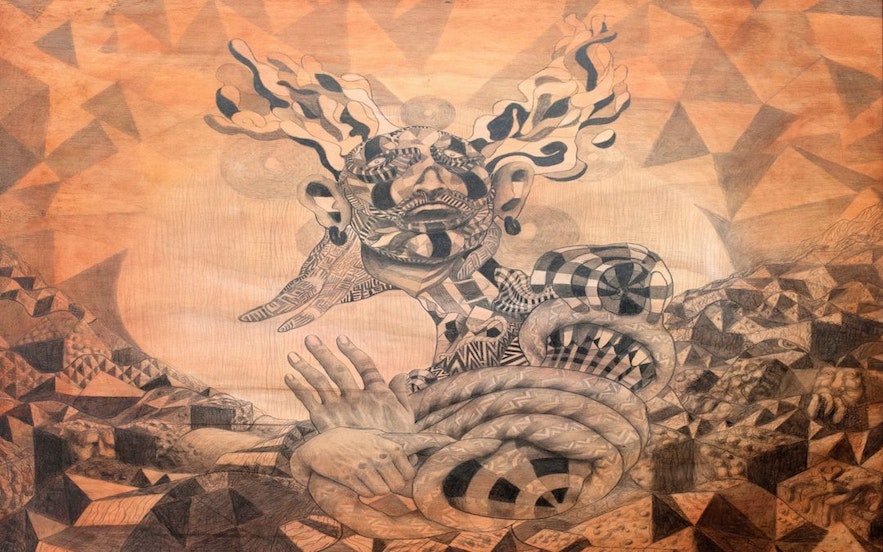 Tomorrow night I'm going to check out Dracula's Pack where artists from Iceland, the USA, Spain, France and Norway are performing. Each show is unique and each show has different guest performers.

I don't normally want to read up too much about a play before I see it, so I can't tell you too much about Dracula's Pack - except I've heard that it's an amazing show that's very entertaining and includes theatre, dance and music. Audience members can also influence what happens with the show, making each performance unique.

There are only two performances left, tomorrow (Saturday the 2nd of July) and Tuesday the 5th of July.

Additionally Dracula's Pack will be making an appearance at the opening of The Travelling Embassy of Rockall, that's happening today at 5pm! :) 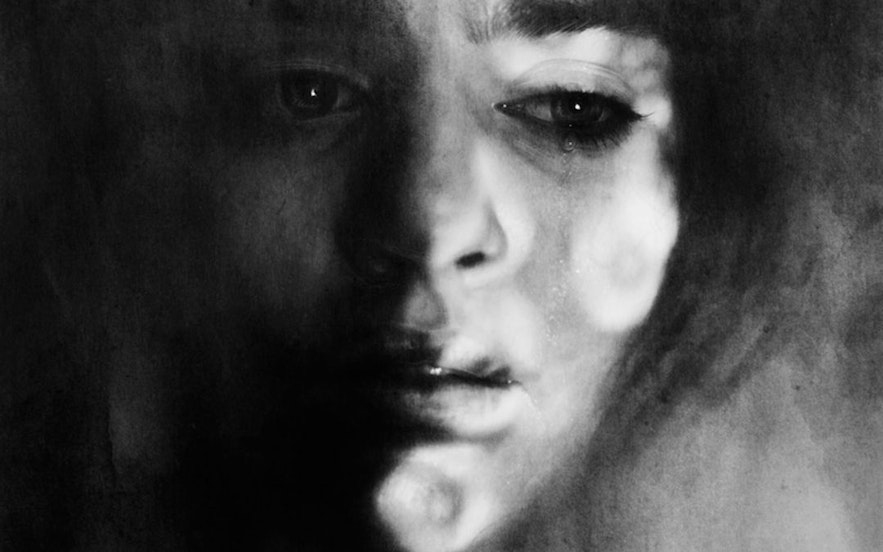 Last but not least there is the world premiere of the incredibly exciting work Of Light on the 22nd of July in Tjarnarbíó. There will only be this one performance, so get your tickets now if you want to catch it!

Of Light is created and directed by Samantha Shay, that inspired the world-known Marina Abramovic to guide the creation of the project. The work mainly takes place in the dark, where the audience members will be surrounded by dance, words and music. Original music is by electro musician KARYYN, who also wrote a choir piece for this performance, and additional musical performances are by Samantha Shay, Emily Jackson, Jodie Landau and Nini Julia Bang.

Later on in the year the creative group, Source Material, will be collaborating with the renowned Grotowski Institute on A Thousand Tongues.

This is definitely a piece of work that I'm not going to miss - and I encourage all art lovers in Iceland not to do so either!

Book tickets to Of Light here.

By visiting Tjarnarbíó you'll see what is going on in the Icelandic theatre and arts scene, you'll meet the local people that go there as guests - and possibly even the actors themselves as the space is small and laidback enough for actors and audience members to mingle after each performance.

And obviously, you'll be supporting the local arts and theatre scene, which is always a positive thing! :)