Everyone is talking about EURO 2016 in Iceland. That includes people that dislike football.

Tomorrow Iceland plays its last game in Group F, against Austria. If Iceland wins, it has almost a guaranteed place in the round of 16, but not quite. It all depends on the other game that's taking place tomorrow, at the same time, between Portugal and Hungary.

Portugal has also had two draws, besides the draw with Iceland they had a 0-0 draw when playing Austria.

Hungary is the only country to have won a game in the F group, when they won Austria 2-0.

But even if Iceland would lose to Austria (or there would be a draw) and end in third place of the F group, there's still hope that they would go through to the round of 16, as the top 3 countries in third places of the groups will also go through. 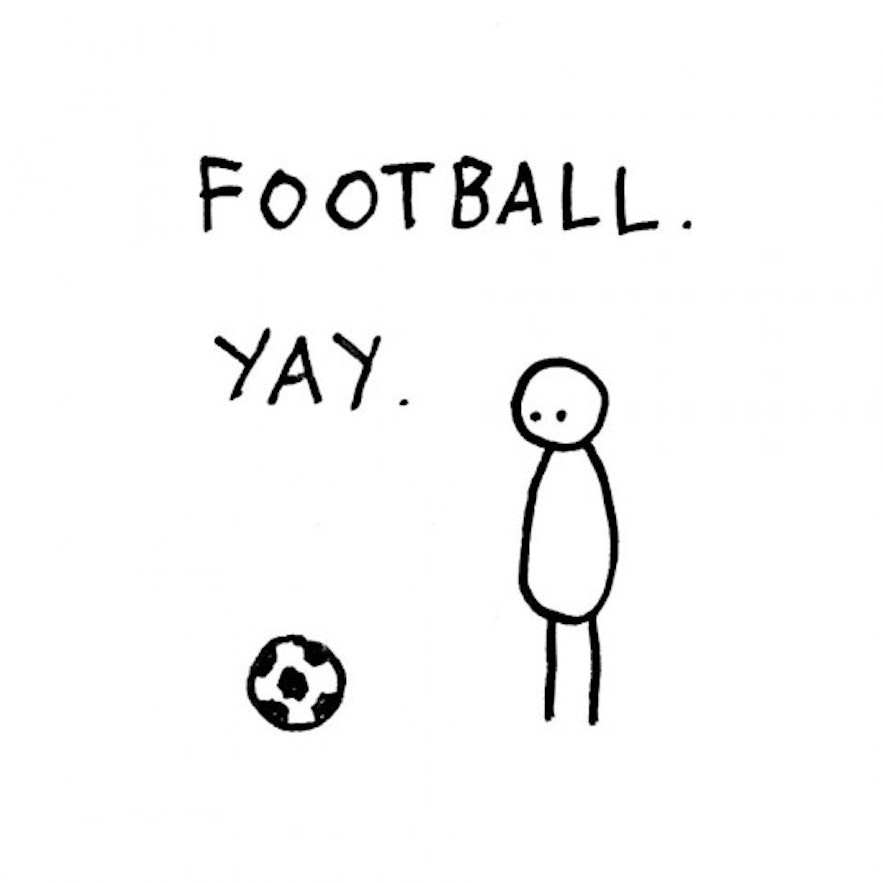 There are a lot of 'IF's' and 'BUT's' in play here, so no wonder it's all Icelanders seem to be able to talk about!

The EURO 2016 is the hottest topic in town, closely followed by the Icelandic presidential elections that take place on Saturday. One previous presidential candidate even withdrew his candidacy on the base of wanting to focus on supporting the Icelandic team in France in the lead-up to the elections (Þorgrímur Þráinsson).

There are around 40,000 Icelandic people in France that will be supporting Iceland in the EURO Cup, that's more than 10% of the nation. Every day I hear of more and more people that are flying over. My colleague that's sitting next to me is flying to France tonight, seeing the game tomorrow and coming back to the office the following day.

Renowned for disliking football is comedian Hugleikur Dagsson, who has even tapped into the whole football enthusiasm and made this sketch: 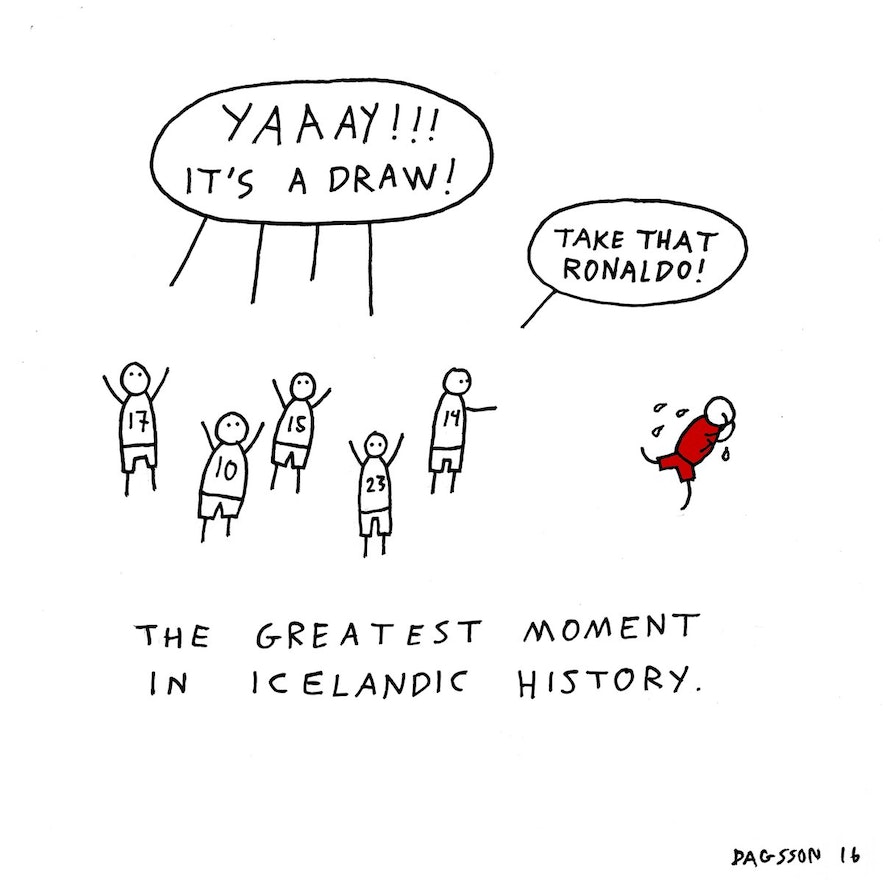 Are you going to root for Iceland tomorrow?

The Iceland vs Austria game starts at 4pm, GMT on Wednesday 22nd of June 2016.