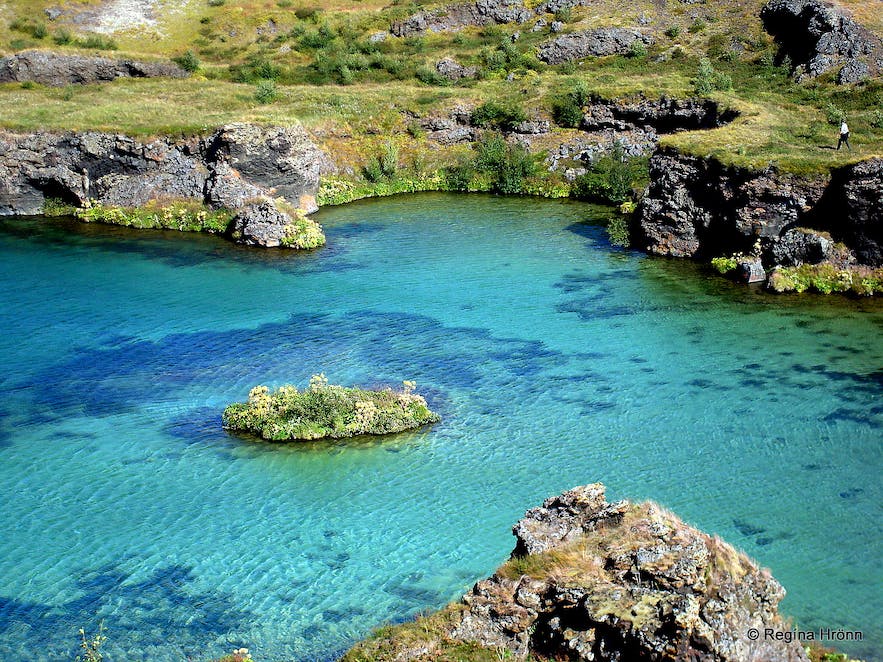 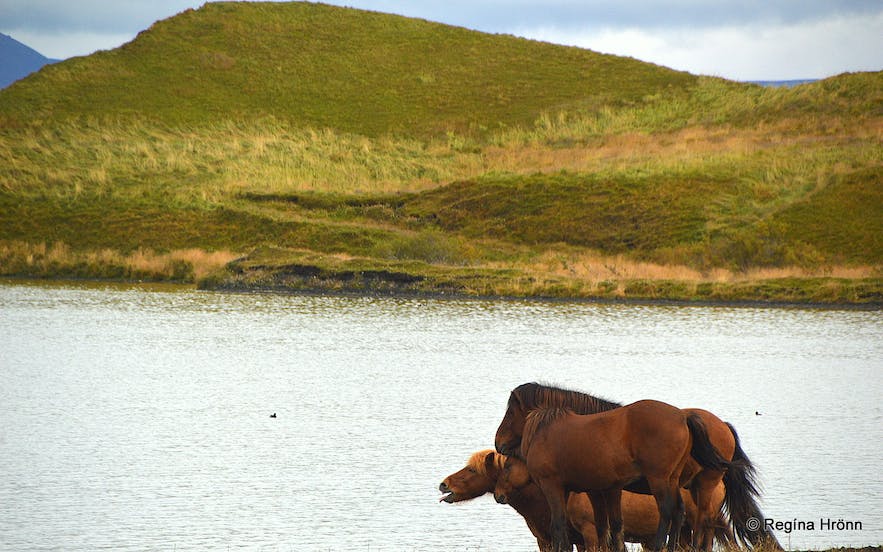 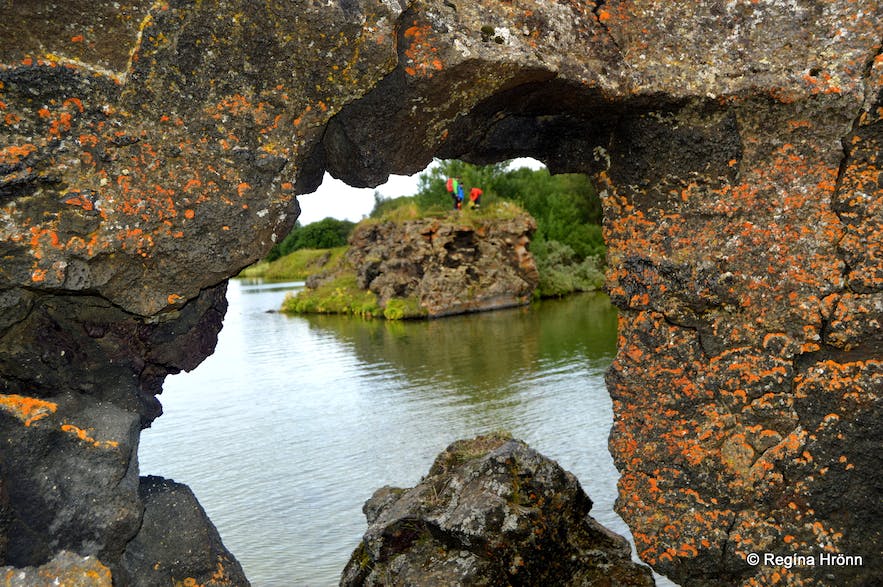 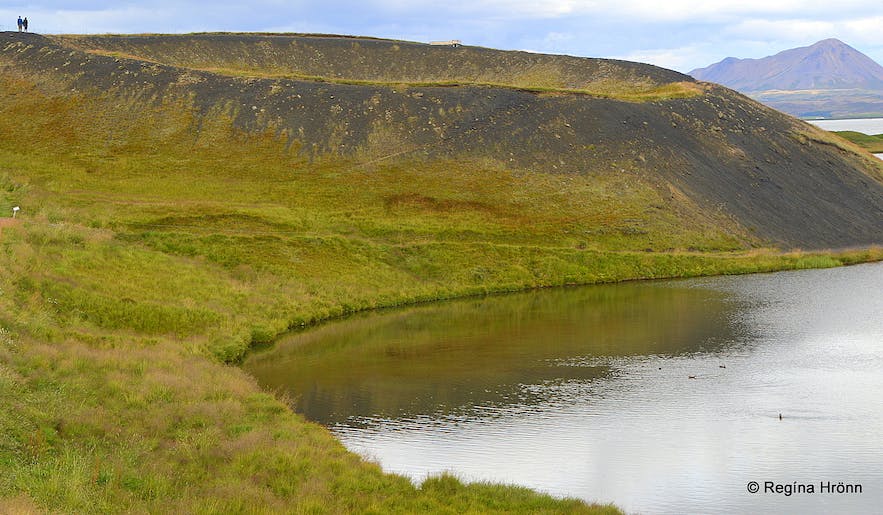 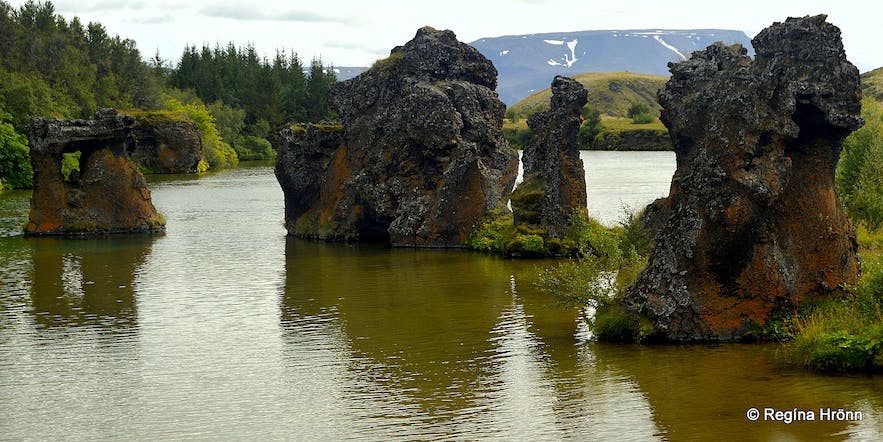 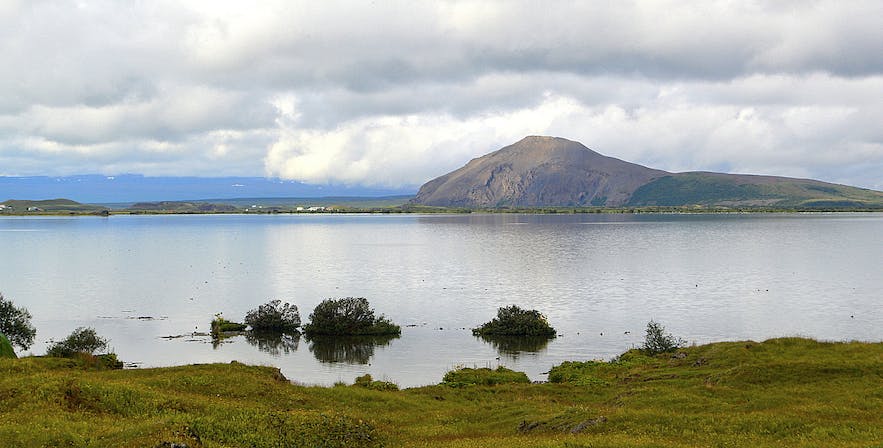 Next to the palace, there was a church and a beautiful building. After a short while, Úlfhildur exited the palace dressed like a queen with a gold ring on every finger.

She carried a child in her arms, but on her other side walked a man with a crown on his head dressed as a king. The worker thought to himself that this must be a king and a queen. They walked to the church followed by a large group of well dressed and happy people.

The worker walked to the church door without being seen, and Úlfhildur did not notice him. Mass started and there was beautiful harp music and singing. The child, who was in Úlfhildur's arms, became unruly and started crying during mass; Úlfhildur gave one of her gold rings from her finger to the child, but the child threw the ring on the church floor and the worker was able to get the ring. 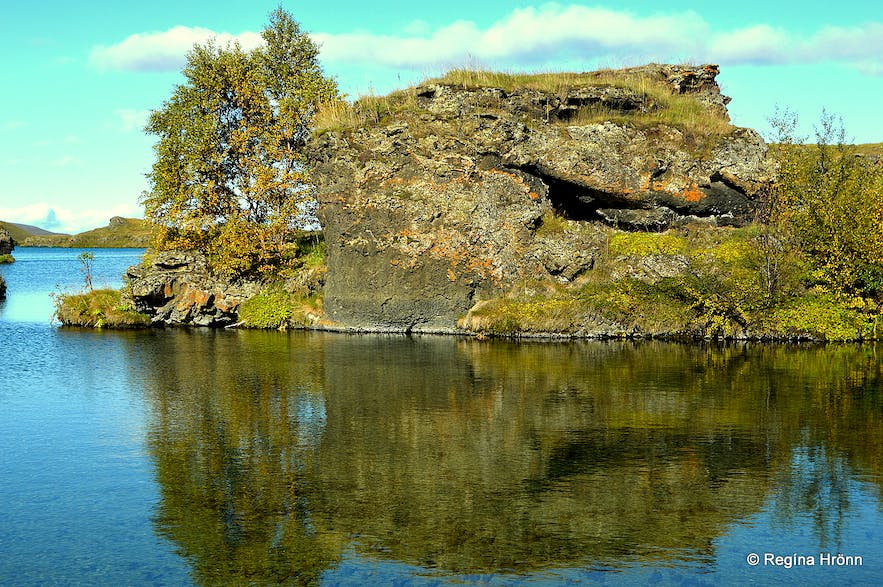 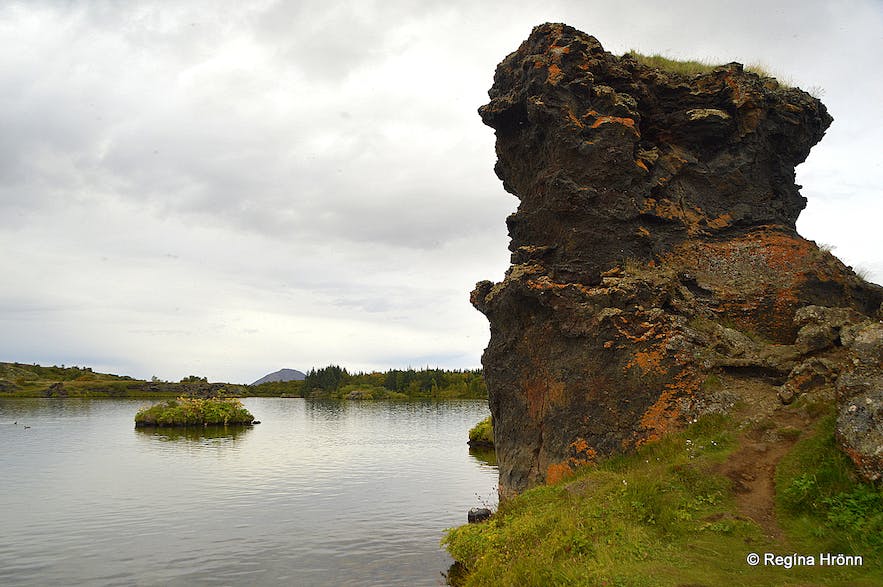 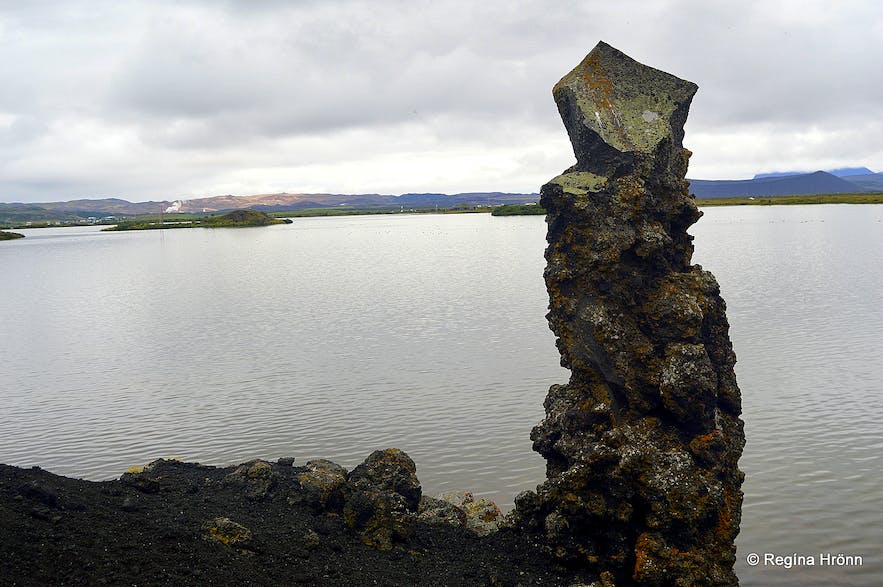 There are many stories of the Elves of Iceland written in our folklore compilations, and I will be telling you many more. I am telling you these stories as I think that they add to the mystery of the beautiful nature of Iceland. And who knows, they might even be true! At least I believe them :)

To reach this area of Iceland you can rent a car in Reykjavík and drive up north. Also, check out the many self-drive tours available.

There are many guided tours to and around Mývatn, f.ex: 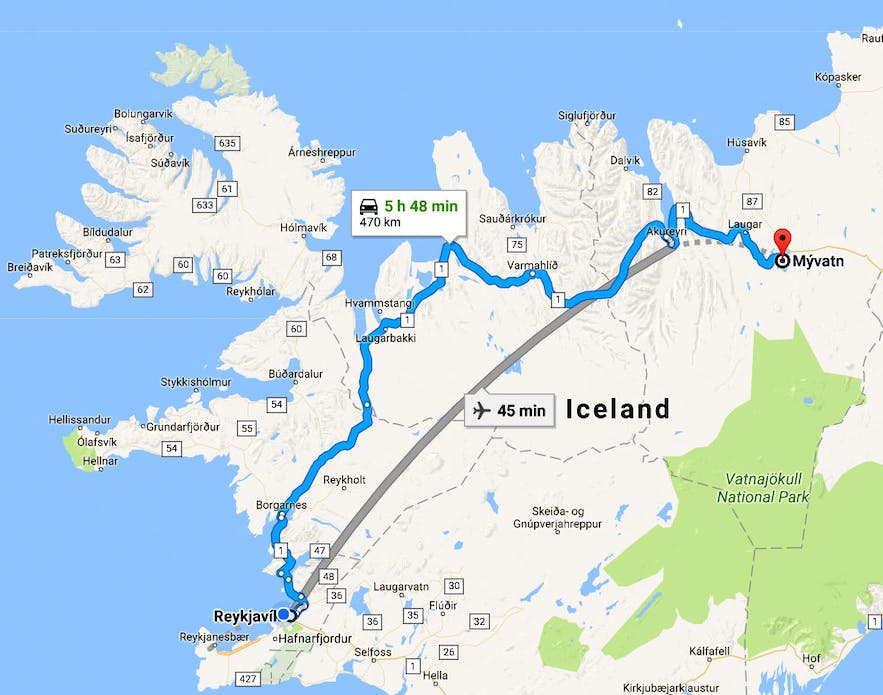