10 Iceland Movies And Documentaries Worth Watching

Iceland has an outstanding cinema film industry, with a good number of Icelandic artists who received attention and regard from all over the world. Also, Icelandic movies have been nominated or won many international awards. 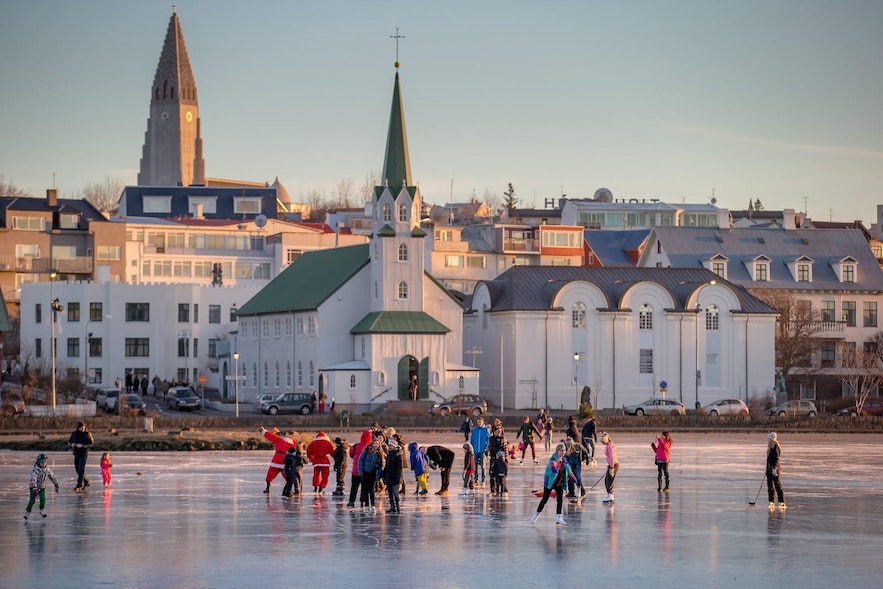 For people who are looking to watch great Icelandic movies and get inspired to visit Iceland, below you can find a few good options:

1. Angels of the Universe

It is a very good Icelandic movie that was released in 2000, produced and directed by Friðrik Þór Friðriksson. Angels of the Universe is a story about a young man and his fight with a dangerous mental disease and the people in his ordinary life. The movie is funny and sad at the same time and the characters are very good.

This movie was released in 1991, directed by Friðrik Þór Friðriksson. It is the only Icelandic movie that has ever been nominated for the best foreign language film Oscar at the 64th Academy Awards.

The movie is about Thorgeir who has grown too old to take care of himself and his farm. He also is not welcome at his daughter and son in law's urban house, so he ends up alone in a home for the elderly people. There he meets an old woman called Stella and the story of the movie begins.

The movie was released in 2002, directed by Baltasar Kormákur. It is a story of a rich Icelandic family that is famous in a small town. They have a fish company to run and family problems to deal with.

The movie was released in 2003, directed by Sólveig Anspach. It is a story of a relationship between French psychologist called Cora and her unclear and confused patient Loa who has returned back to Iceland from France. Cora begins to notice some changes in Loa's attitude and the weird scientific questions she held in her mind.

Wanna know more about the unpredictable Iceland weather? Check this out!

This movie was released in 2000, directed by Baltasar Kormákur, starring Victoria Abril and Hilmir Snær Guðnason. It is a story of Hlynur, an ordinary 101 rat (rat is the name of the people who live in 101), that is lost in his life. One day his mother comes out as a lesbian and she comes home with her girlfriend. Since then Hlynur's life has changed and never remain the same.

This movie was released in 2009, directed by Andri Snær Magnason and Thorfinnur Gudnason, it is a documentary that searches about the importance of keeping the Icelandic nature protected. And generally, talks about the bad things that happened when the Kárahnjúkar dam was built and how people and nature have been influenced by the aluminium giants.

The movie was released in 2013, written and directed by Ragnar Bragason. It is a story of a girl who has lost her brother so she has very hard days dealing with his death. She spends her time playing metal music, the only thing she is good at.

The movie was released in 2005 written and directed by Ari Alexander Ergis Magnússon. It is a documentary film about the music life in Iceland. It searches about the facts and reasons why Iceland has so many kinds of musical talent.

A drama movie was released in 2011, directed by Rúnar Rúnarsson. It is a story of Hannes, an old man who has lived far away from his kids, his wife gets sick so he retires and starts trying to reconnect with them.

A comedy, drama movie was released in 1995, directed by Friðrik Þór Friðriksson. It is a story about a Japanese man who travels to Iceland and the troubles he's got while going to a remote area to execute a traditional ritual where his parents died seven years ago.

The Icelandic movie makers are very creative and smart they have made the cinema a leading part of the Icelandic culture and economy. They produce many films each year. 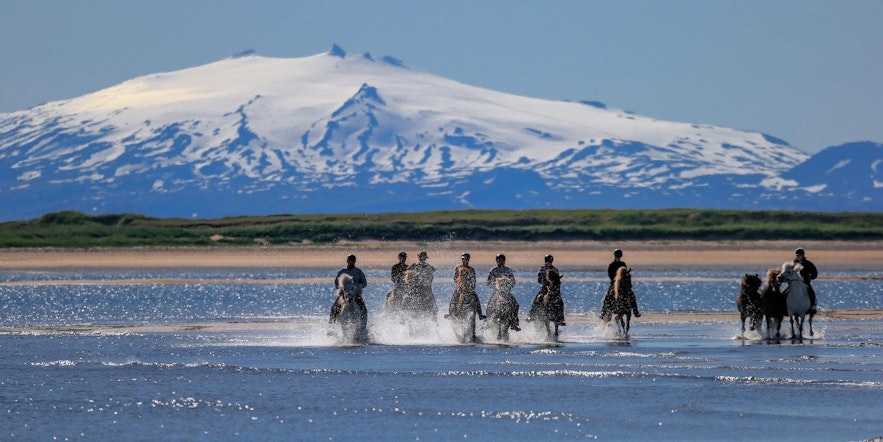 Also, Iceland has a beautiful landscape which is a strong reason to make the country a popular location for filming Hollywood productions. Also they help the film companies to shoot in the country. Here are some Hollywood movies that were made in Iceland: Die Another Day, Journey to the Center of the Earth, The Secret Life of Walter Mitty, Flags of our Fathers and Batman Begins.