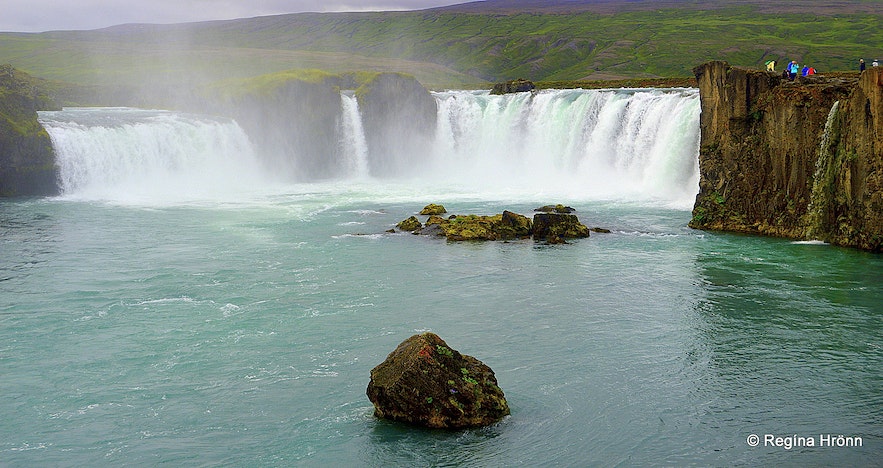 Thus the waterfall got its name Goðafoss - the Waterfall of the Gods. I always think about this Viking story when I visit this beautiful waterfall. We, unfortunately, haven't got a written source for this story, but it has lived on in oral history.

On this tour, we visited the west bank where you can get really close to the waterfall. 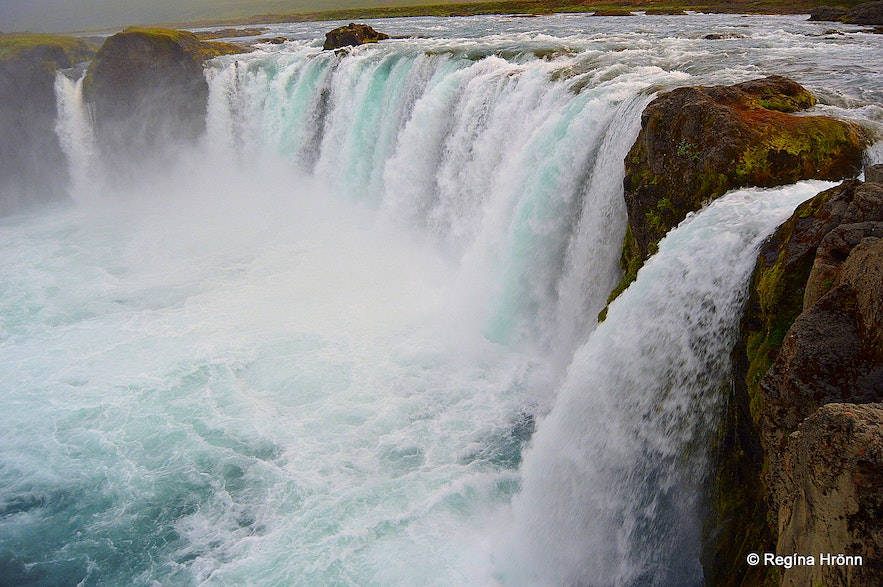 The Historic Goðafoss Waterfall in Skjálfandafljót River in North-Iceland 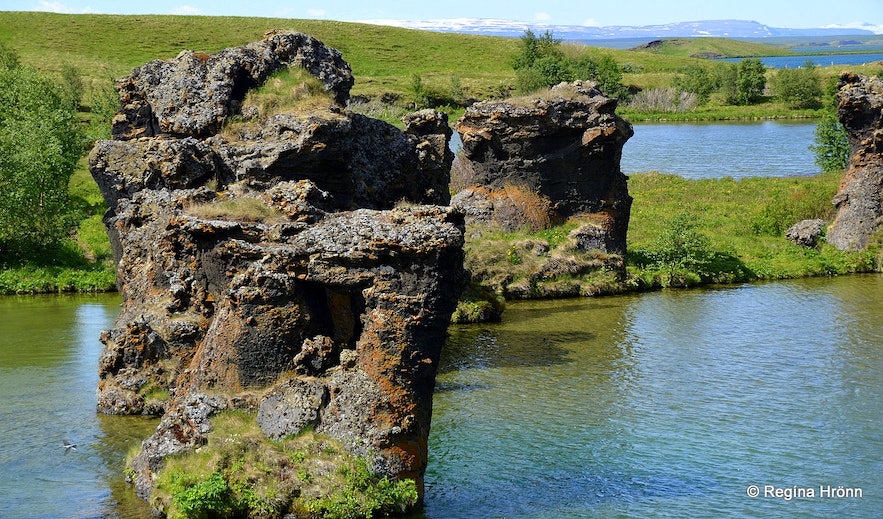 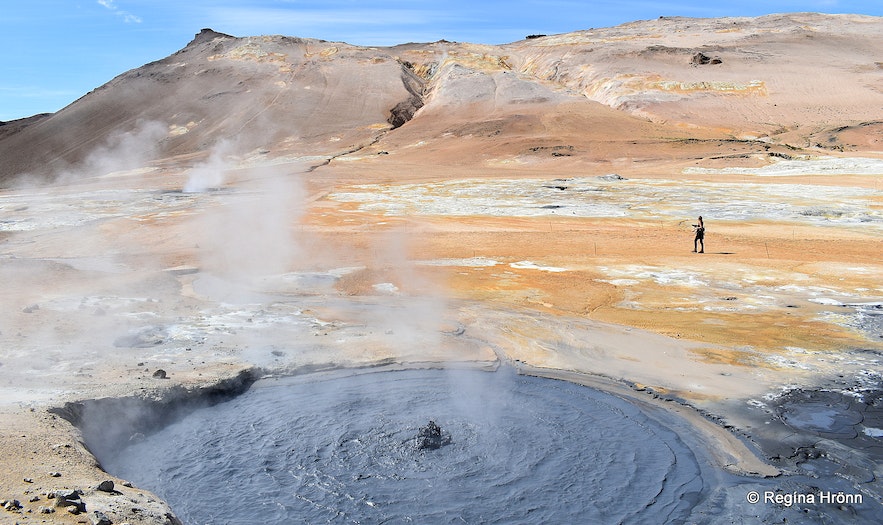 We now headed out to Mt. Námafjall and the high-temperature area, Hverir. Our 3rd stop was made by bubbling and boiling mud pools in a moon-like landscape. 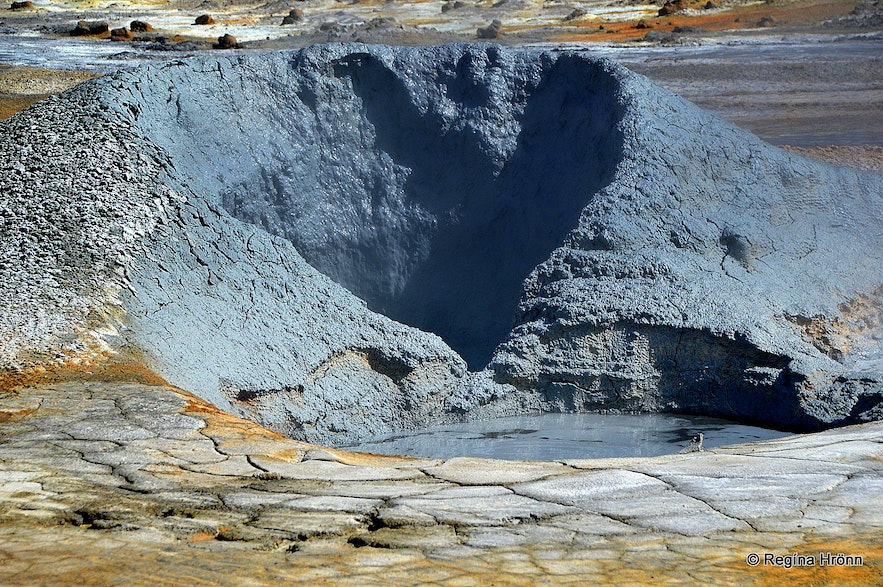 The Colorful Mt. Námafjall, Hverir and Leirhnjúkur in North Iceland 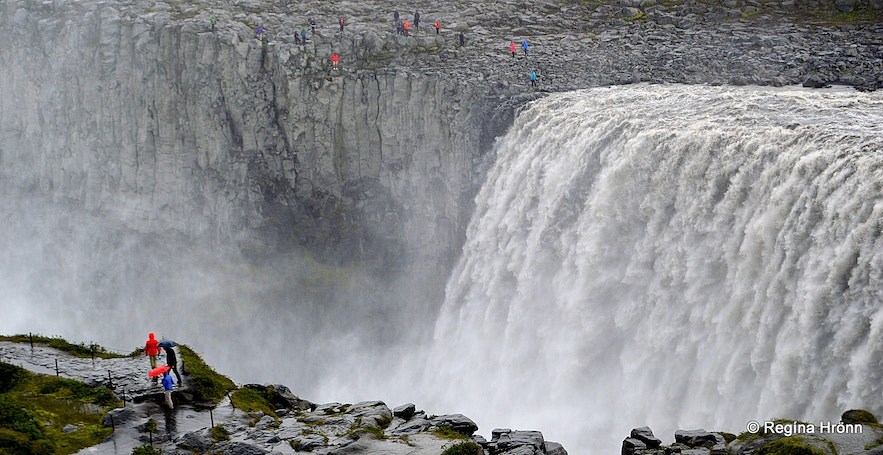 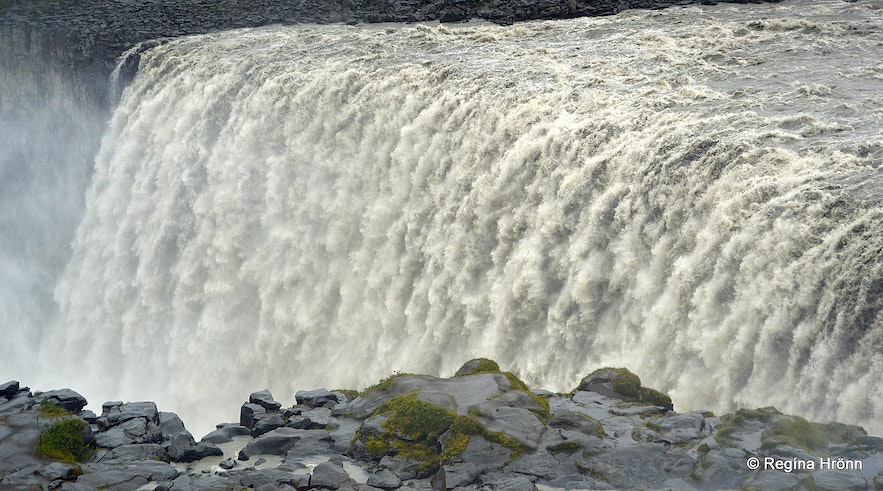 Dettifoss cascades in the glacial river, Jökulsá á Fjöllum which is the second-longest river in Iceland. The river originates in Vatnajökull glacier, Europe's largest ice cap by volume.

So you can see that this is a remarkable area - ruggedly beautiful and very impressive. 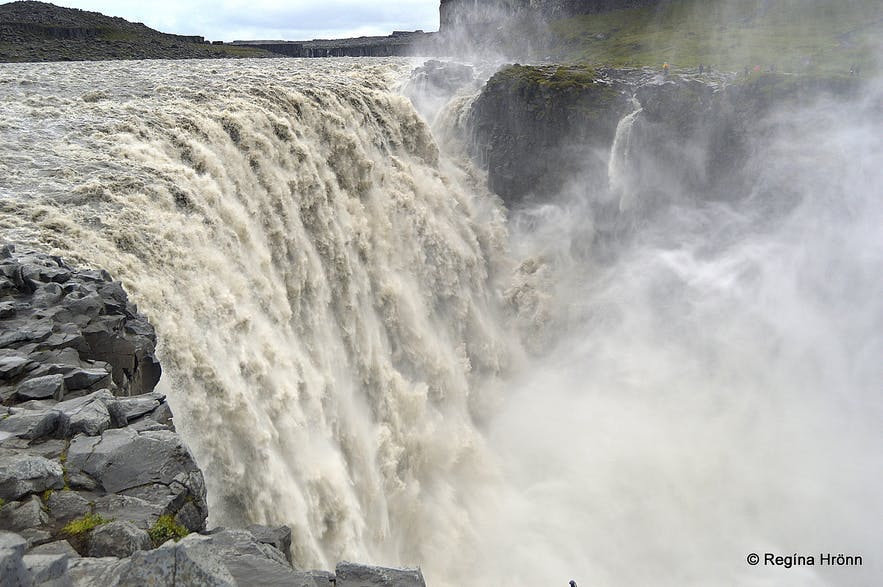 Some members of the groups did and were absolutely drenched when they came back up, both due to the rain and also due to the huge mist/spray of this massive waterfall.

But it is so worth it to go to the lower area and stand almost next to such a powerful waterfall. 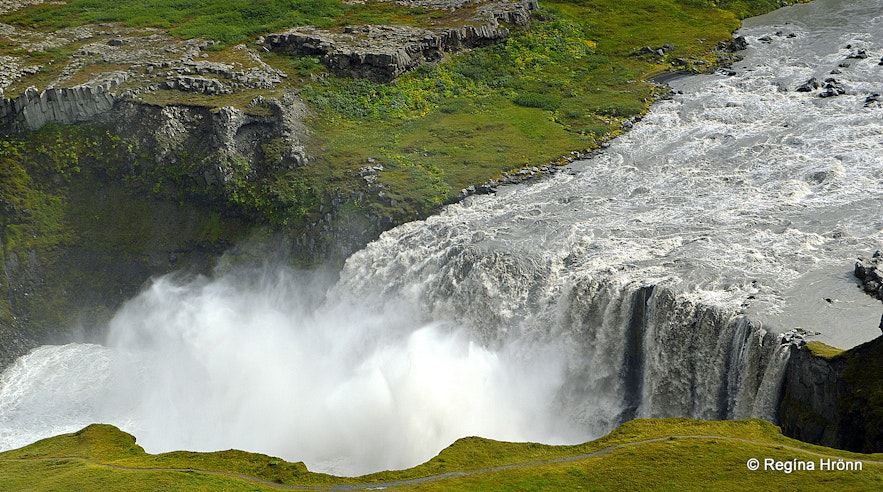 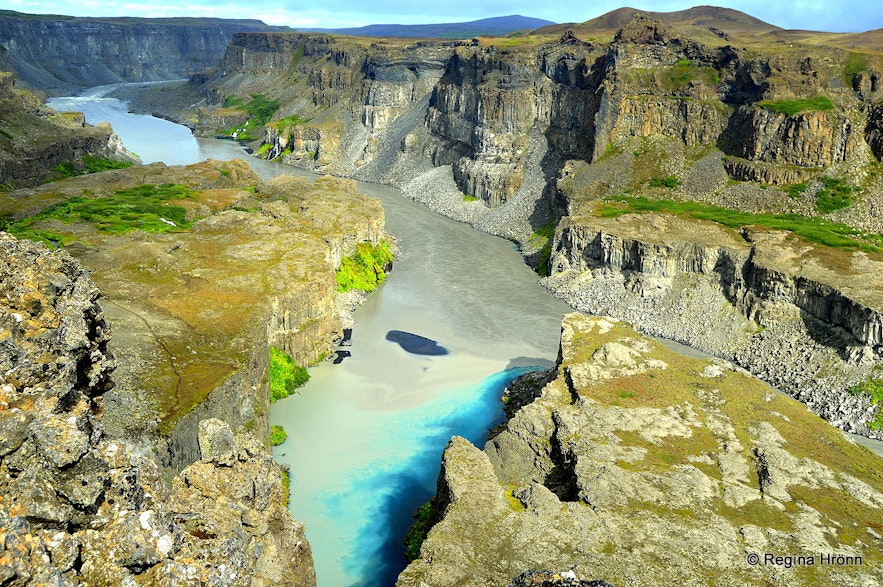 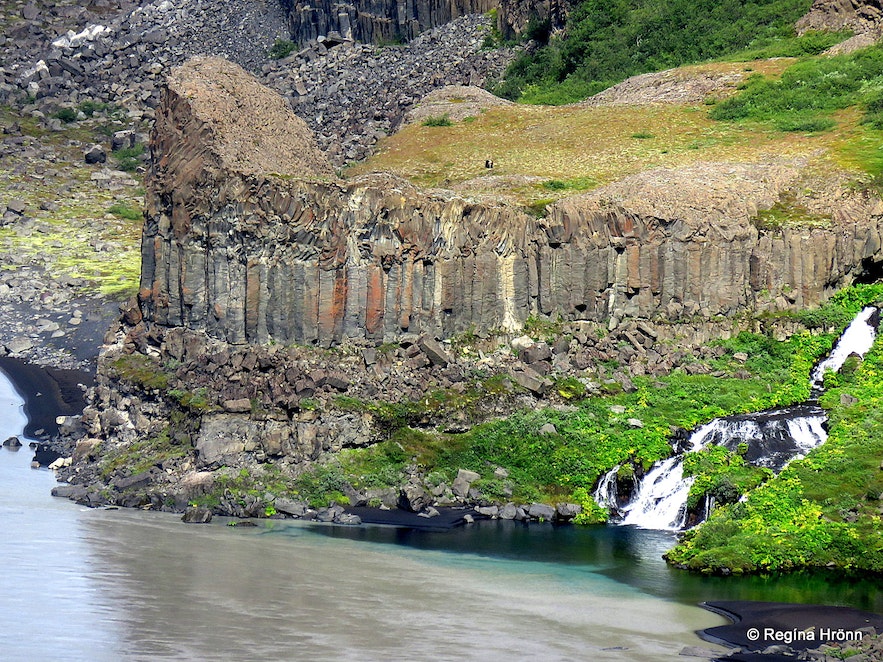 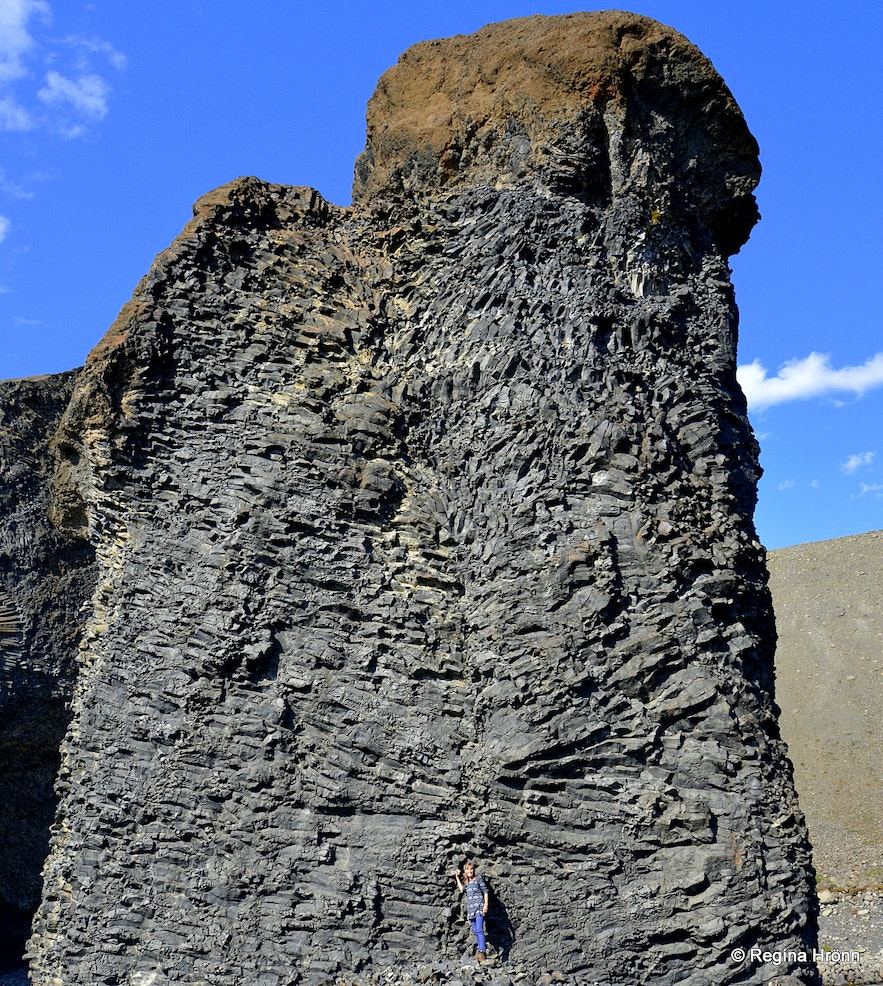 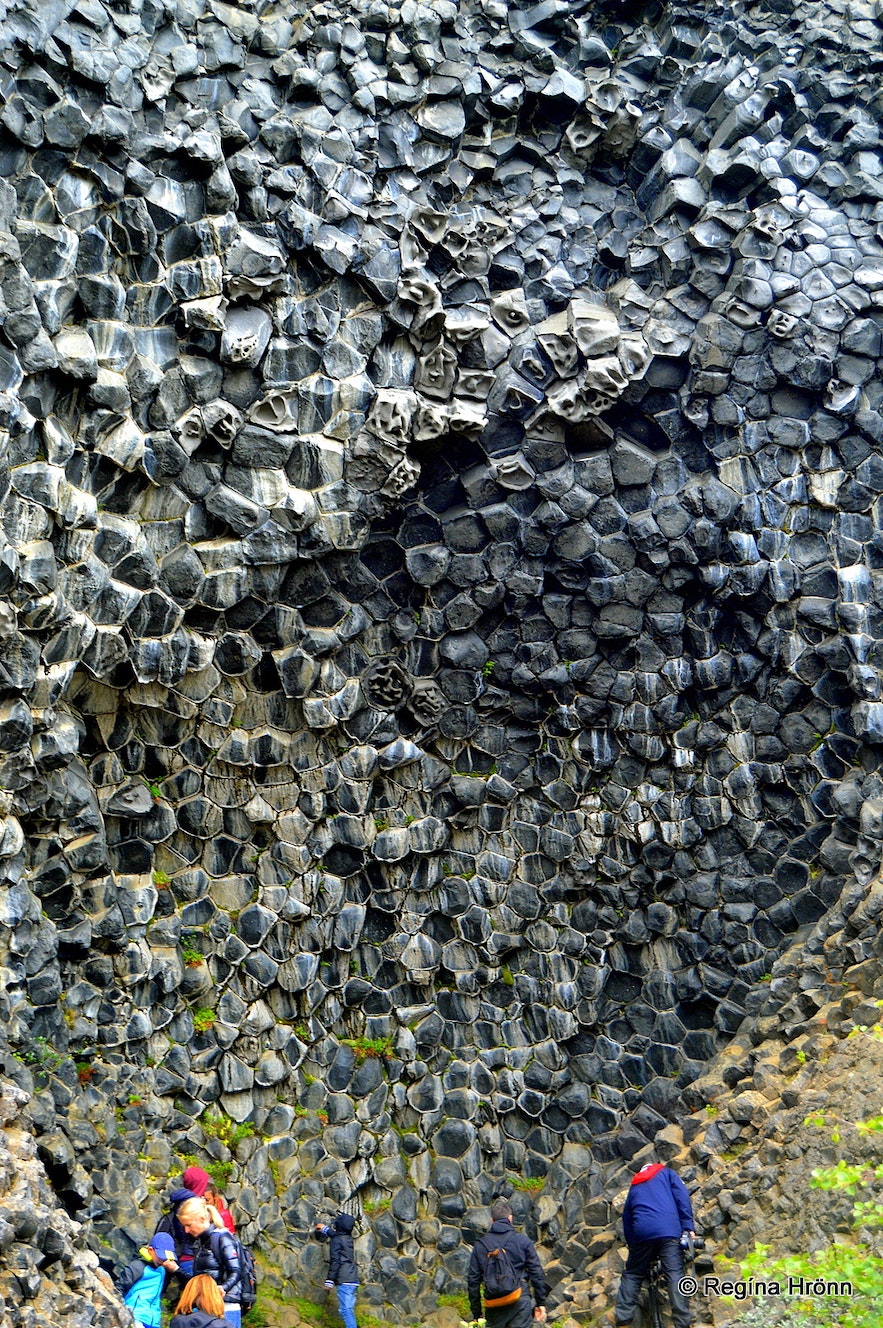 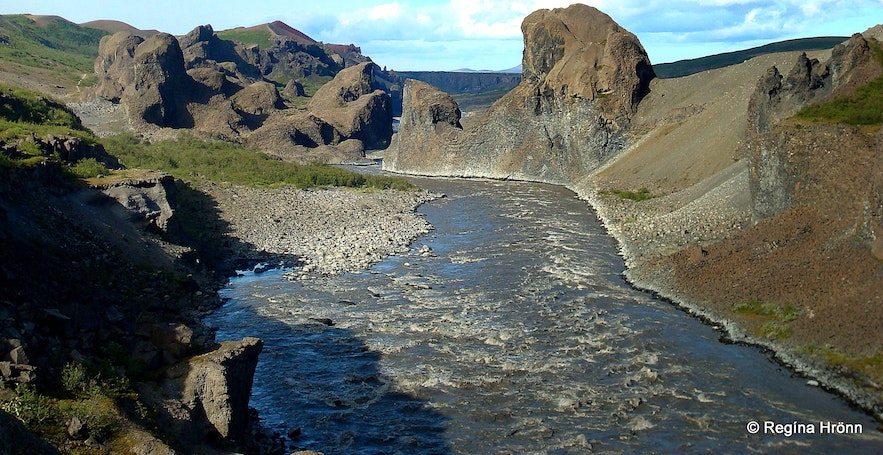 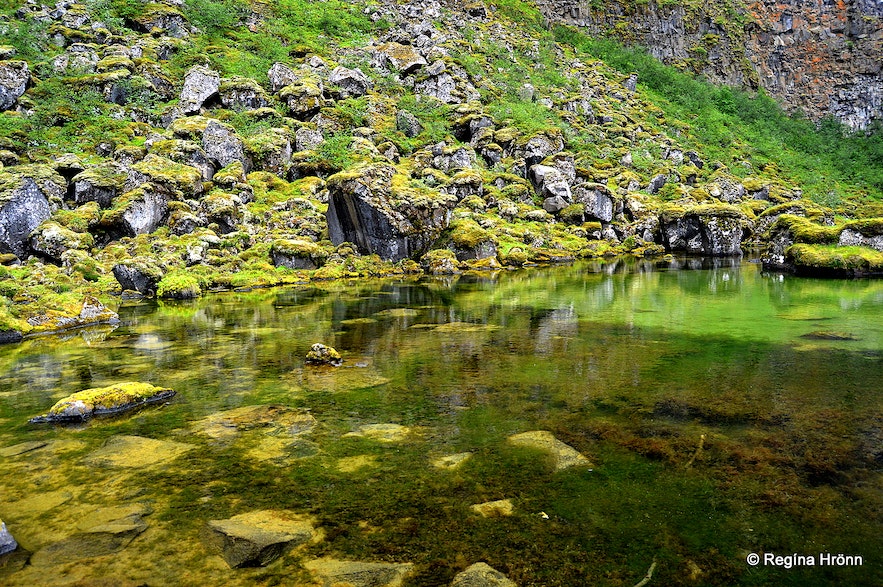 Ásbyrgi is one of the most magical places I have visited in Iceland and I am always in awe during my visit. I can understand why the elves chose Ásbyrgi as their capital city.

Psychic people have seen many homes, public buildings, and concert halls belonging to the elves in the cliffs. 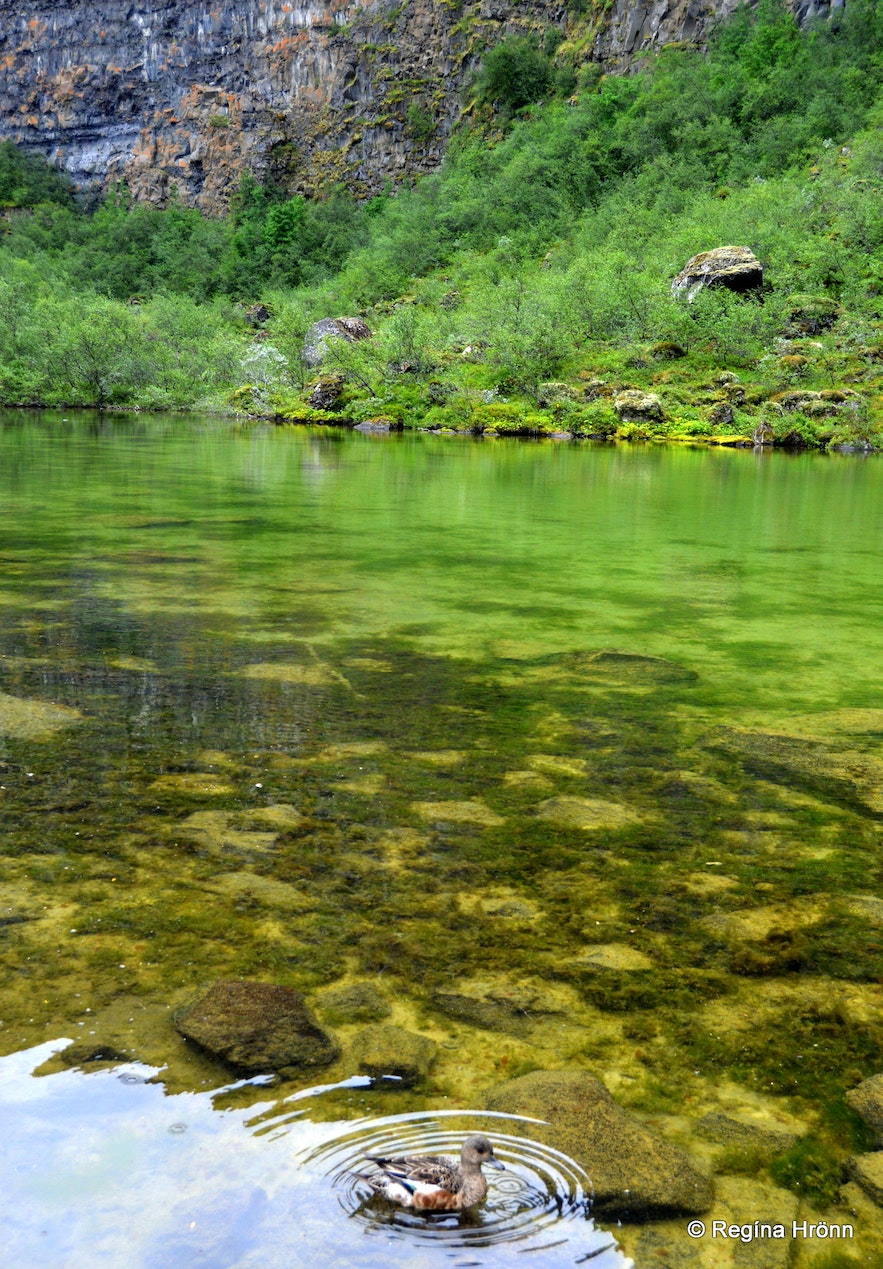 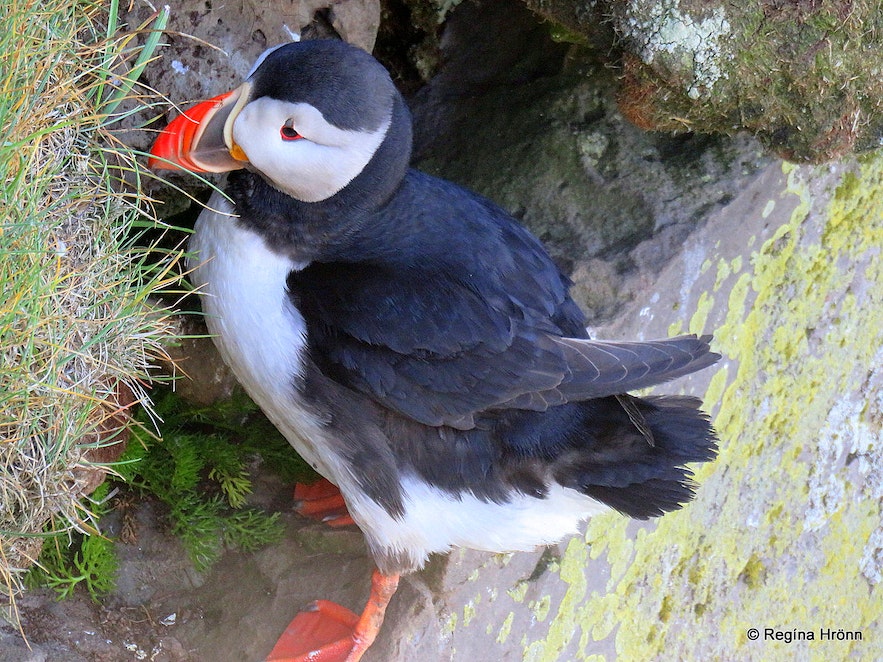 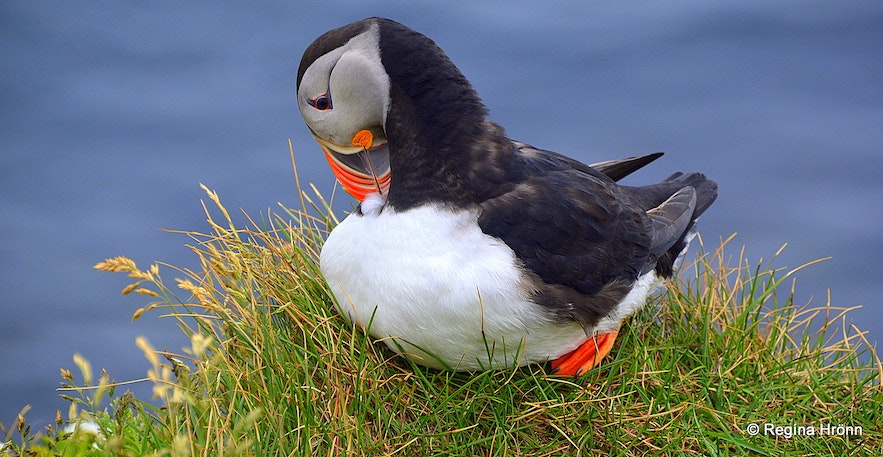 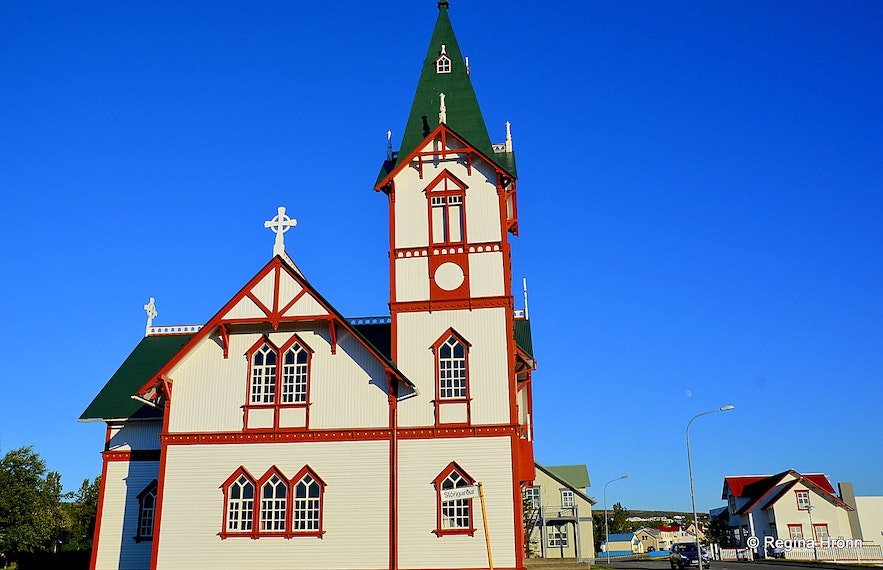 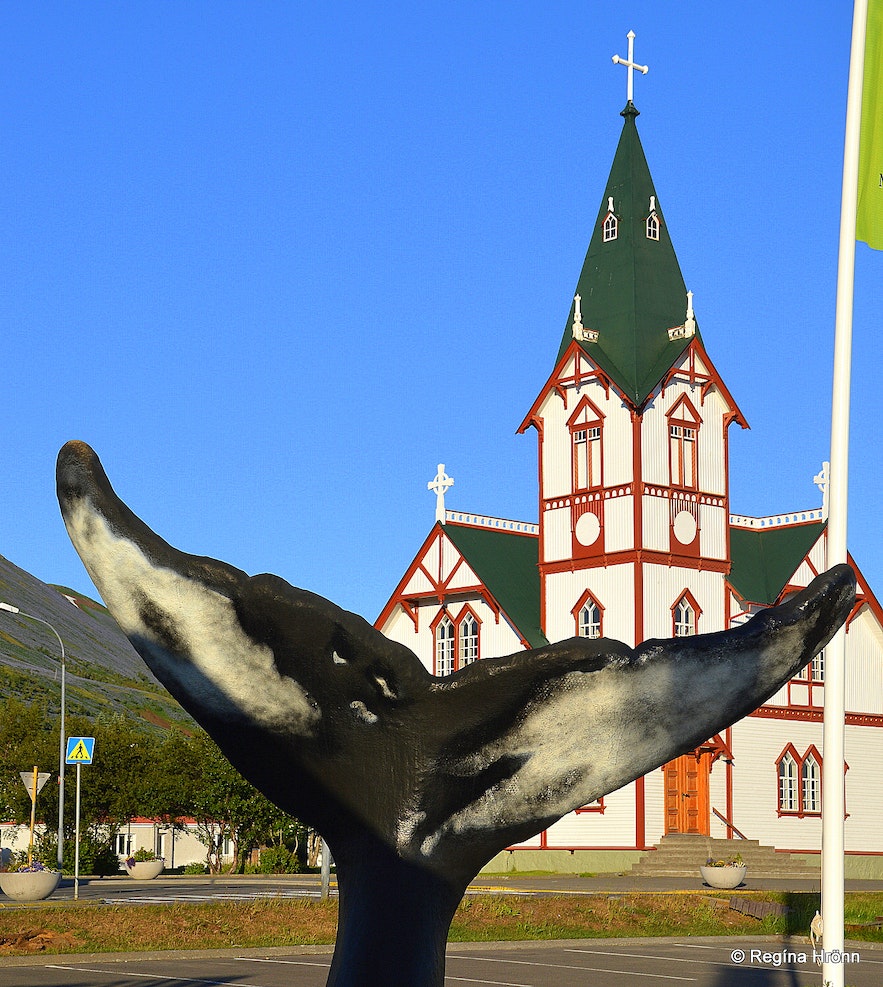 Having a trained member of the rescue team as your guide is always reassuring, so I love travelling with Ármann :) 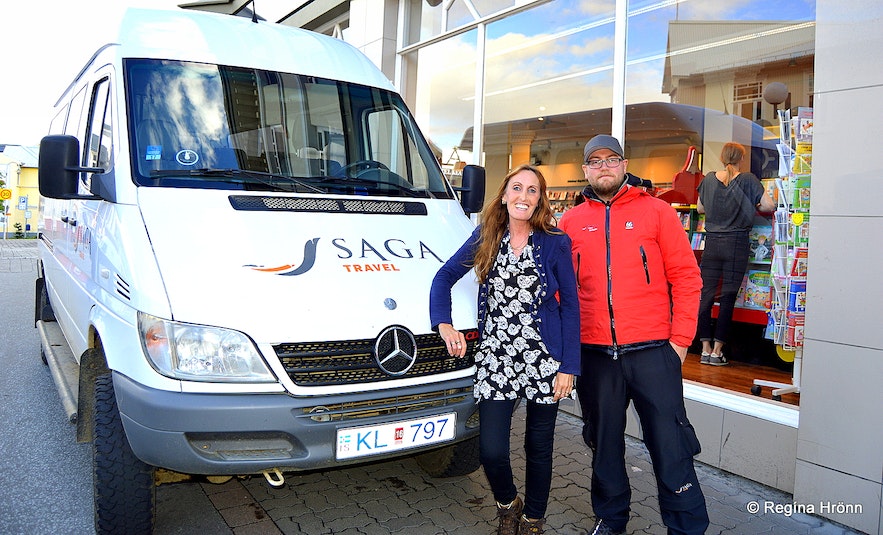 Ármann now runs the company Imagine Iceland Travel with some very interesting tours up north, including a tour of the Diamond Circle. 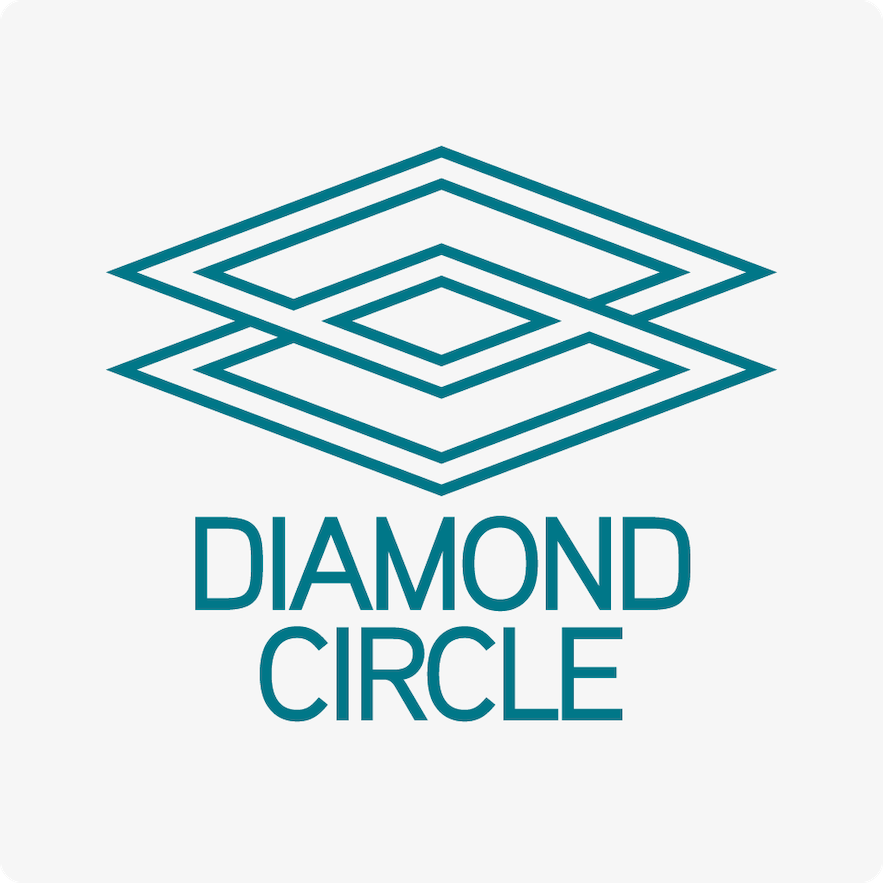 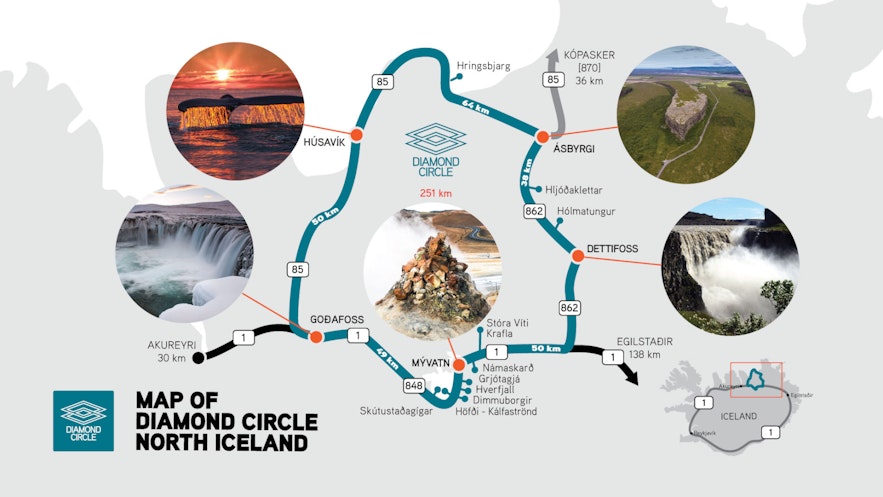 I found it fitting to write this travel-blog on the Diamond Circle up north straight after my travel-blog about the Ice Diamond Beach in the south. Both these extraordinary places are not to be missed during a visit to my country.