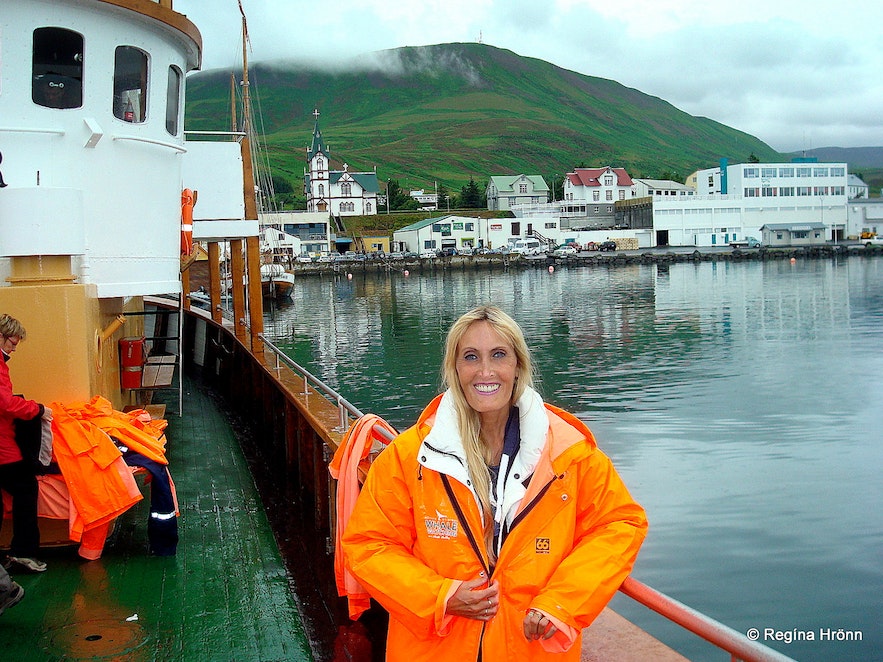 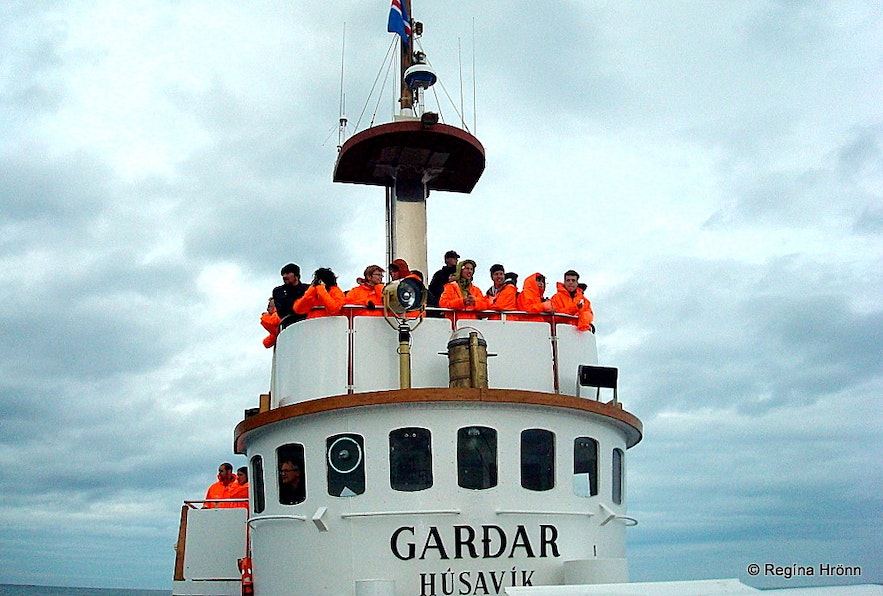 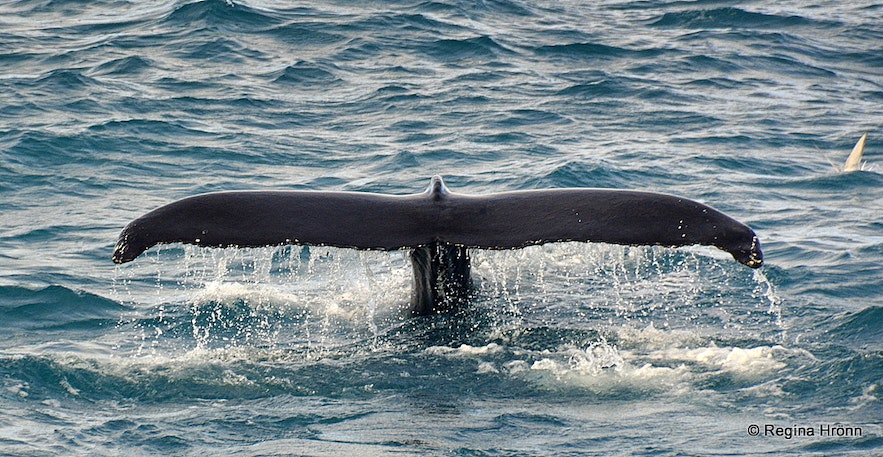 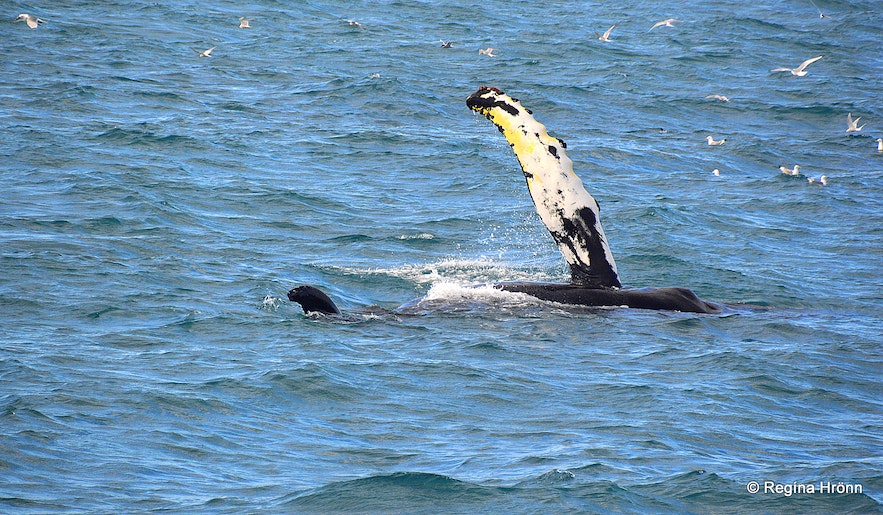 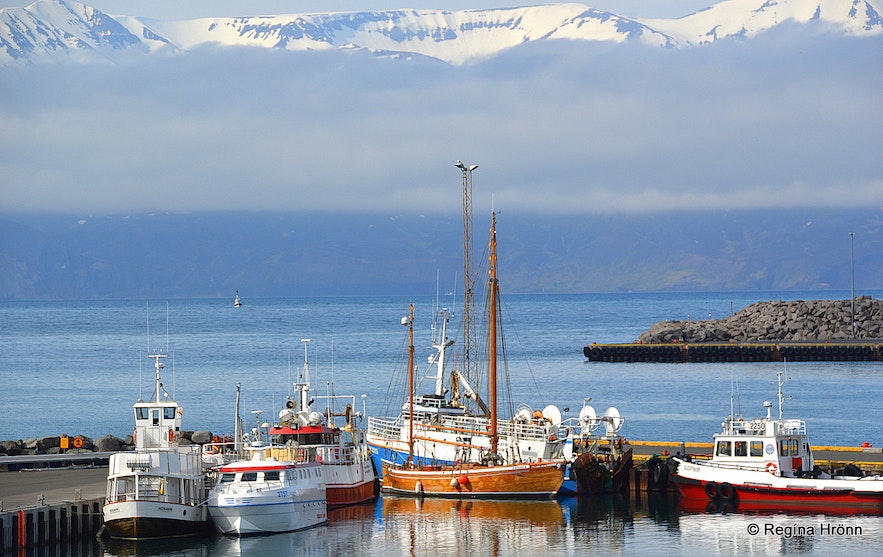 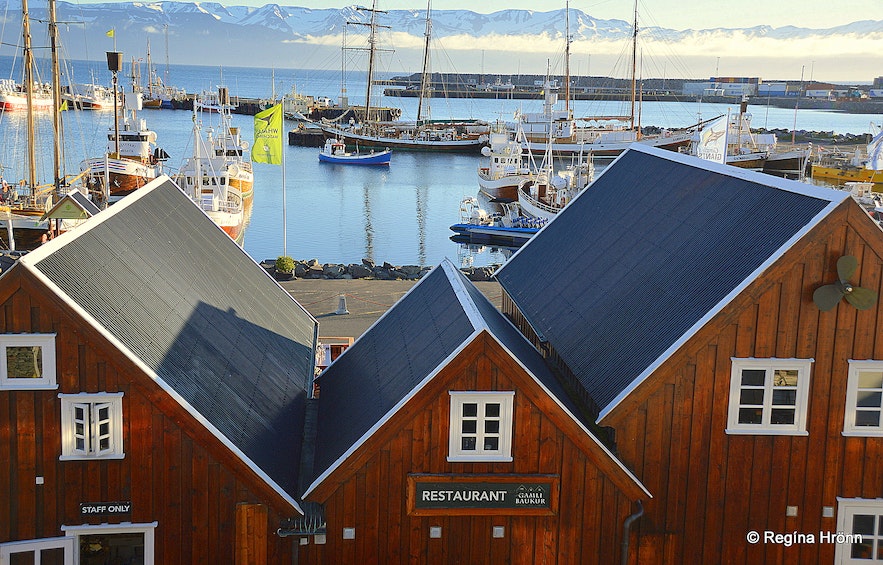 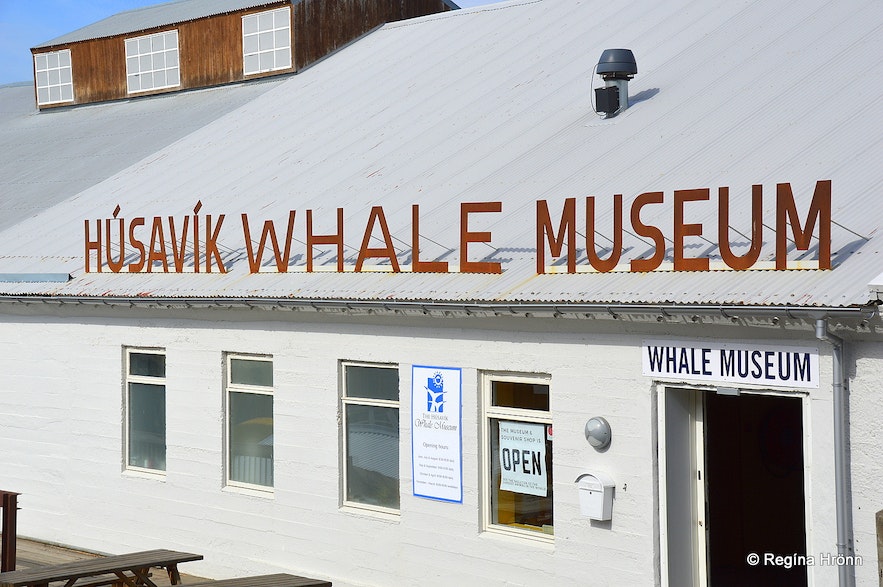 I would recommend a visit to the Whale Museum at Húsavík before going on a whale-watching tour.

It is right by the harbour and there you can find "everything you ever wanted to know about whales".

The Whale Museum is a non-profit organization that forms the educational component of the whale-watching trips in Húsavík. 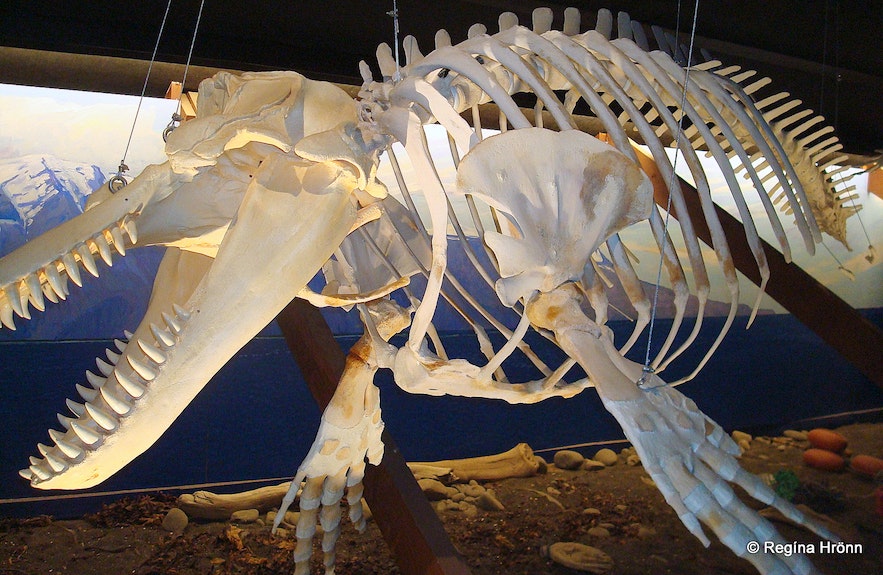 As the Whale Museum is performing research on the whales in Skjálfandi Bay they welcome any pictures you take of whales on the Whale watching tours with information on the location of the trip and the date. 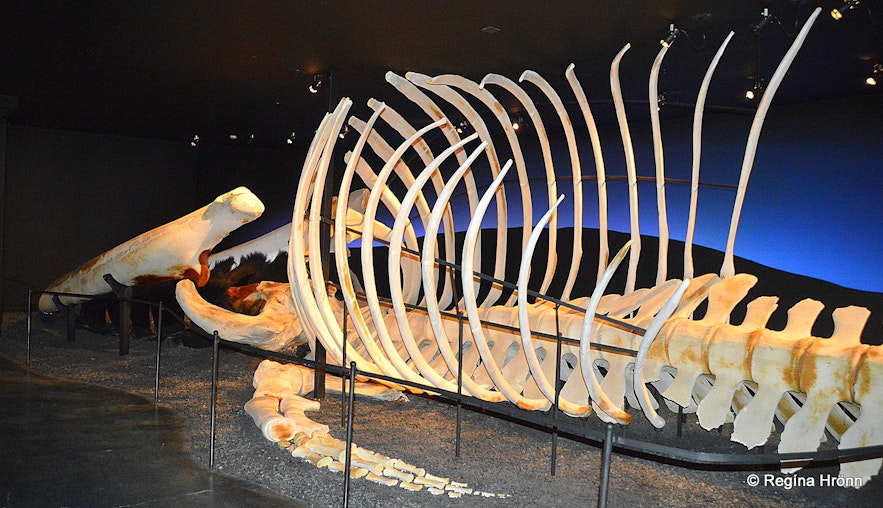 Húsavík and my ancestors 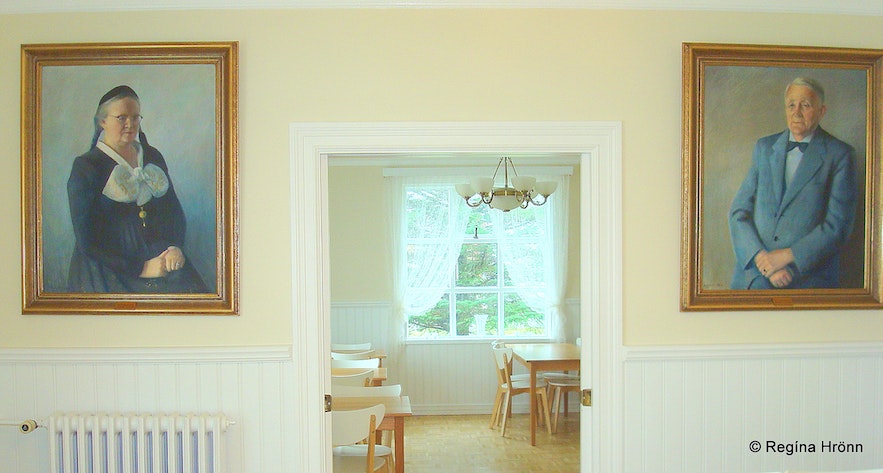 My great-grandparents, Þórdís and Bjarni, the first owners of Bjarnahús in Húsavík

My roots are in Húsavík as I told you as here my maternal grandmother, Kristín, was born in 1920. And her 14 siblings. They also built the house on the other side of the road, Kaupmannsshúsið house.

Húsavíkurkirkja church was built in 1907 by Rögnvaldur Ólafsson, who was Iceland's first architect, and in the same year, these 2 houses owned by my ancestors were built.

Both these places, Grenjaðarstaður and Húsavík, are very close to my heart due to the roots I have to them and the stories my relatives told me about growing up in North-Iceland.

These 2 houses were built by my ancestors

My roots are also in the remote place Ingjaldssandur in the Westfjords of Iceland and in Grundarfjörður on the Snæfellsnes peninsula.

You might already know Grundarfjörður, but the pearl of this beautiful fjord is Mt. Kirkjufell, the most photographed mountain in Iceland 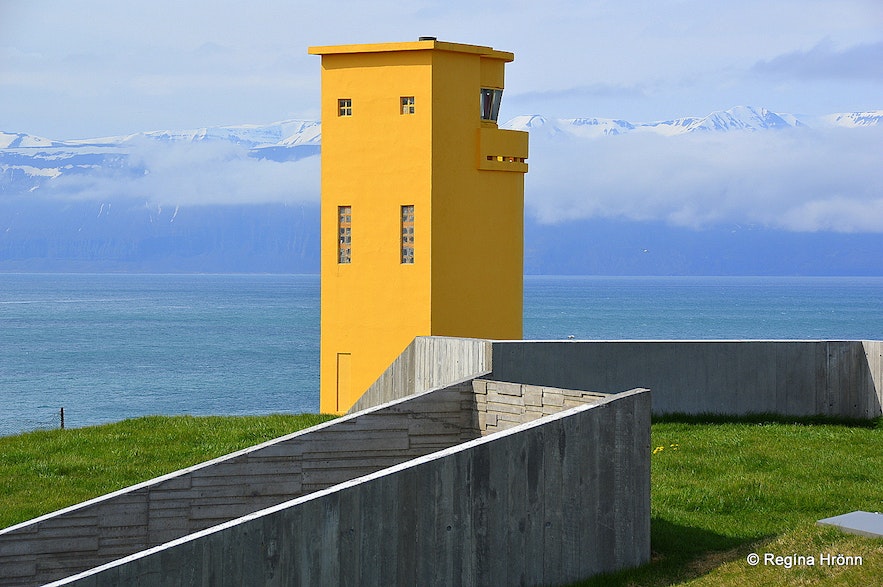