Iceland, a mysterious land of "Fire and Ice", northern lights, with an incredible wild landscape, black sand beaches, can make you feel like if you are discovering a different planet.

For many internationals, Iceland is still largely unknown, yet due to its breathtaking sceneries, in recent years, Iceland transformed itself to the “It Place”.

Being a home to Europe’s largest glaciers and world’s most active volcanoes with a population of over 300,000 inhabitants, Iceland is one of the least populated, and peaceful countries in Europe. Its unique untouched authentic landscape, makes it highly appealing, for adventure-seeking travellers. 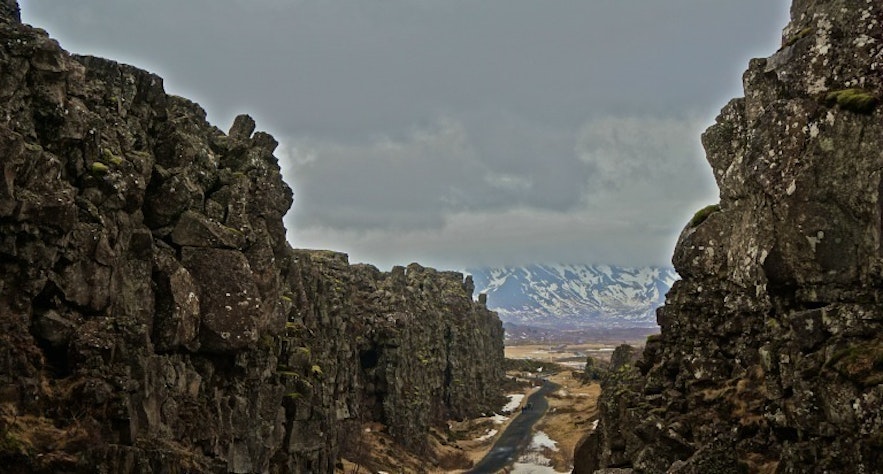 Many Icelandic traditions, culture derive from the Scandinavian and Norwegian influences, and that includes the cuisine.

When thinking of Iceland, cuisine is not the first thing that pops to mind. What is the Icelandic cuisine, many foreigners may ask? During my first trip to Reykjavik in March 2016, I decided to discover just that.

Iceland’s isolated geographical position, and cold winter climate largely defined the cuisine of the country. Fish from the Northern Atlantic, lamb and dairy products are on top of the list.

Sheep is the most common farmed animal in Iceland. Being farmed in one of the purest mountain environments, drinking natural spring water, eating grass, moss, wildflowers and herbs, Icelandic lamb has a wonderful flavour and tender meat. Fish farmers, farm fish in eco-friendly salt water tanks without any chemicals. Due to the climatic privileges, Icelanders’ produce some of the world’s purest foods.

The first dish on my tasting list was the meat soup called “Kjötsúpa”. Kjötsúpa is a traditional lamb soup, of a brownish colour, served with potatoes, carrots and pieces of lamb cooked for several hours. Icelanders may serve it with a dark rye bread, with lamb pate. “Café Loki” across the road from the Hallgrímskirkja church, the highest landmark in Reykjavik, serves traditional Icelandic food, including the meat soup. The soup was very well seasoned, and ideal during a cold winter day.

After an intensive day of sightseeing around the Golden Circle and its most popular attractions such as the Thingvellir National Park, Gullfoss, Geysir, a filling dinner was a great ending to a busy day. A restaurant called Matur og Drykkur by the harbour of Reykjavik, offers old, traditional Icelandic dishes with a modern twist, in a wooden décor. Smoked lamb “Hangikjöt “ was certainly a new experience for me, as I never ate a smoked lamb before. Thin slices of this crispy lamb served with buttermilk and nutmeg were absolutely delicious. Fried lamb for a main course, from an organic farm with cabbage and kale grown in Iceland, showcased a true organic flavour. 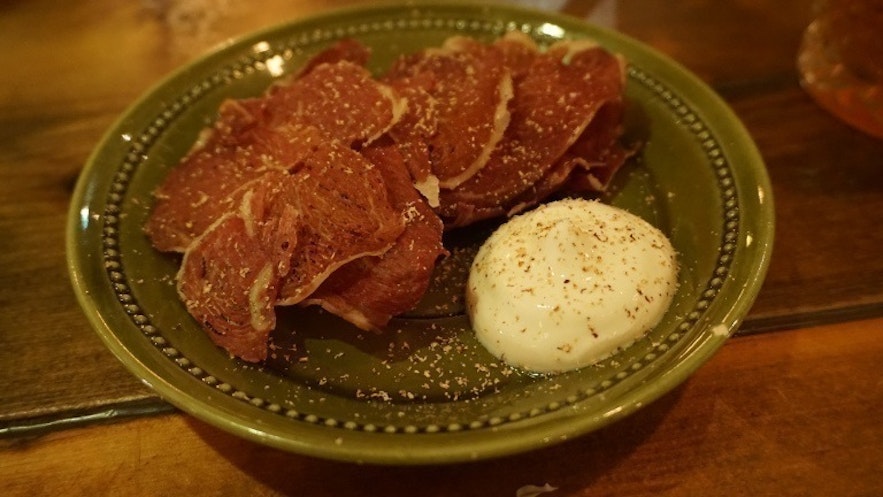 The one food that Icelanders are very passionate about is the Icelandic hot dog, known as: “Bæjarins Beztu Pylsur”. In 2006 The Guardian rated it as the best hot dog in town.  Pylsur is a lightly smoked pork and lamb sausage, it is served in a bun topped with a sauce, ketchup, mustard and fried onions.

Customers have been queuing for the secret recipe at Reykjavík’s hot dog stand for decades, Bill Clinton, the USA’s former President, took the opportunity to try it himself.

Since centuries, fishing has been a vital part of Icelandic history and culture. It has been the country’s leading export product, and it has been a key part of local dishes.

Icelanders understand fishing, hence the standards for sustainable fisheries are so austere. To ensure the highest fish quality, Icelandic fish is frozen already at sea and shipped directly to consumers. Icelandic cool climate protects the land and the local laws protect the coastal waters from pollution.

One can not leave Iceland without eating its famous Fish and Chips, accessible at every corner.

For anyone with a sweet tooth, Kleinur, Icelandic donuts, shaped into twisted pastries will do the trick. Unlike a circular European donut, Kleinur have a twisted and a crunchy exterior. Coated with sugar, Kleinur are perfect when combined with a cup of coffee. 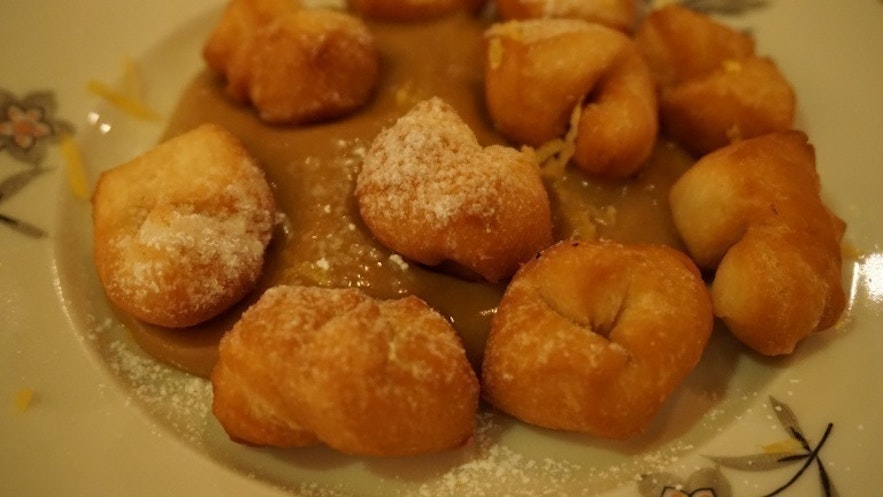 Icelandic culinary experience opened my eyes to a new adventure, although there is still a lot more to degustate. Slightly, less prominent dishes, like a puffin, horse and shark meat also find their space on local menus.

The remarkable landscapes of Iceland are certainly “magnetic”. Sooner or later, I will be back, picking up from where I left off, and continuing one of my best European trips. 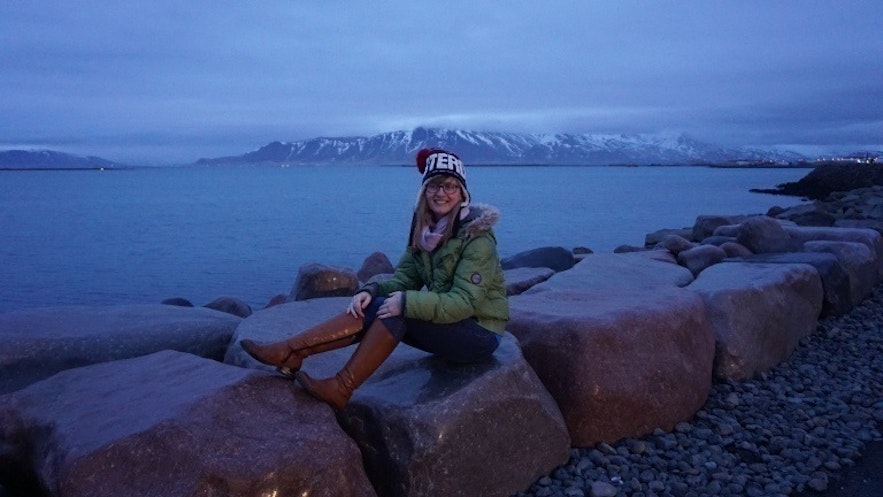