Iceland is well-known for its amazing nature and outdoor activities, but the country is also very rich in culture and number of different traditions. If you're interested in something a little bit different than glacier hiking or hot springs, check out some of Iceland's most fascinating cultural events.

This festival is a mix of culture, art, and entertainment. It occurs every year in February and it transforms the city's most famous buildings into works of art and light installations.

The festival's program also consists of outdoor activities and cultural happenings. The festival is free of charge, except the Northern lights run. 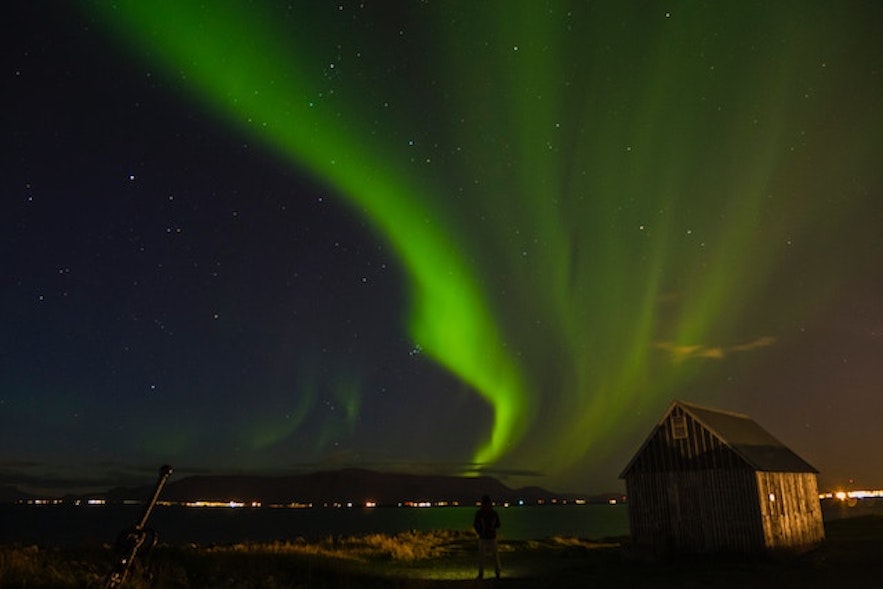 One of the most popular events during the festival's duration is the Pool Night, which is free! You can relax in a hot tub in one of the outdoor pools and enjoy the great music. If you get lucky, you might even get a chance to see the Northern Lights.

The Food and Fun Festival is one of the most famous festivals in Iceland. It attracts well-renowned chefs from around the world. Together they create menus for the one-week competition, and visitors have the chance to sample some of these dishes at affordable rates.

It's one of the most vibrant festivals during the Winter season, which attracts both Icelanders and foreigners. Combined with the famous Reykjavik nightlife, this experience will stay with you for a long time.

Those interested in design shouldn't miss DesignMarch festival, which also covers product design, fashion, and architecture. More than 100 workshops and presentations are being held during the festival, at many venues across the city. The event managed to attract more than 30,000 visitors during its 10th anniversary.

Sonar is an alternative music festival which is part of the worldwide Sonar series. It is being held in Harpa - a famous Icelandic concert and conference hall. The original Sonar festival was first held in Barcelona back in 1994, and it has arrived to the Icelandic capital in 2013.

The Iceland Writers Retreat is a one-week international event dedicated to writers and literary tradition. Founded in 2014, it became famous worldwide very quickly. It was even named as one of the world's most famous writing retreats. It's a fantastic event that allows guests to explore the country between workshops, and writing sessions.

Festival of the Sea

This festival is being held annually, during the first week of June. It was founded in 1938 and it honors the sea, fishery, and the coastline towns and villages. The festival is very popular among families and most events happen by the Maritime Museum.

The visitors can practice their DIY skills with arts and crafts, visit the Maritime Museum, take a ferry trip to Videy Island, and try some delicious meals. 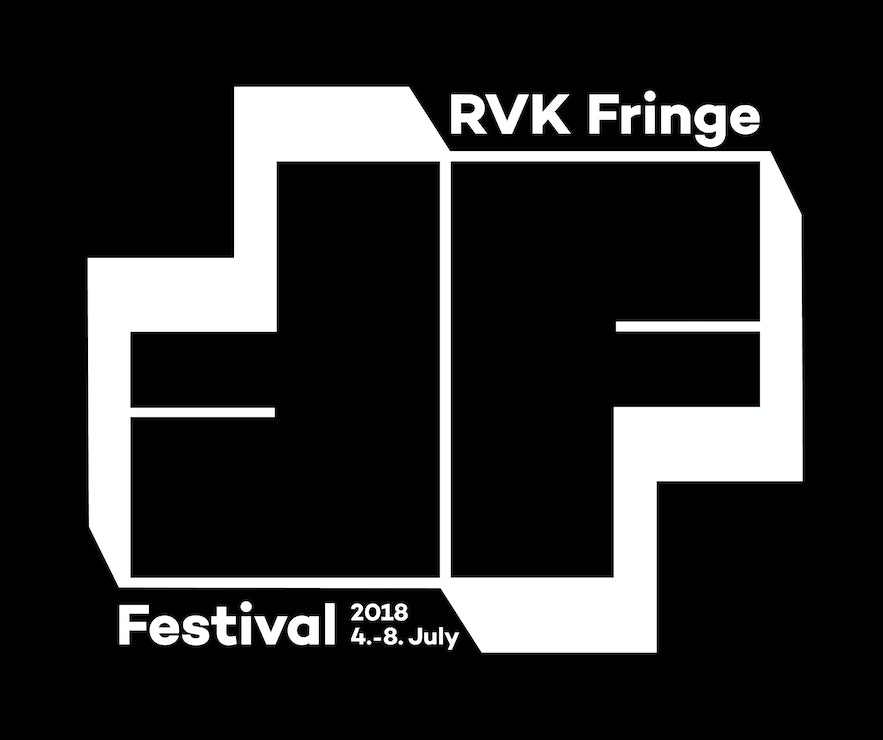 The festival hasn't had time to prove itself yet, but is adding some exciting artistic flair to this summer, and hopefully in years to come.

Reykjavik's International Literary Festival is one of the most important ones in Europe. It was founded in 1985 and it's being held in September every year. The main purpose of the festival was to introduce the foreign authors to Icelandic readers. Some of the most famous guests of the festival were Haruki Murakami, Margaret Atwood, and Kurt Vonnegut. Admission is free of charge and discussions are organized in English. 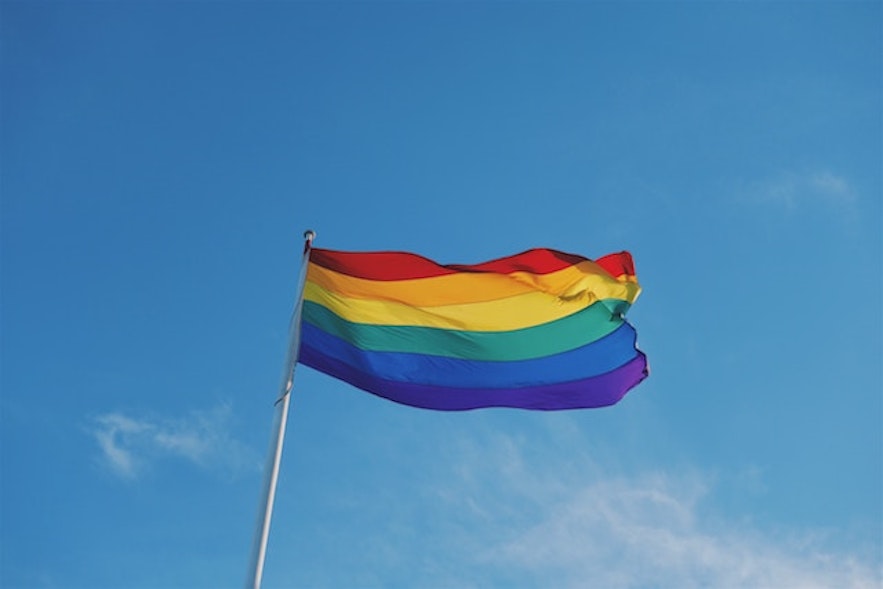 Reykjavik pride is celebrated since 1999 and is one of the most famous "small" parades in the world. Over time it has evolved into a six-day festival that attracts thousands of guests from home and abroad. The festival is filled with a number of interesting events, lectures, concerts, a queer cruise, and of course the Pride Parade. Over 200,000 people participate which is pretty impressive.

Iceland Airwaves is one of the most famous Icelandic festivals in the world. It occurs annually in November, and it showcases new Icelandic and international music. The festival was founded in 1999 in an airplane hangar of the Reykjavik airport. It became known worldwide for its vibrant atmosphere. It hosted musicians such as Florence and the Machine, Crystal Castles, The Kills, Kaiser Chiefs, Robyn, and many other local bands.

Christmas in Iceland is a truly magical experience. You'll possibly get to experience a white Christmas, filled with advent lights and interesting decorations. In Reykjavik, you can attend some Christmas concerts or go ice skating.

On December 23, the locals celebrate Þorláksmessa and they usually spend the evening outside. You can also join them, walk around the streets and when you get tired, sit in one of many cozy cafes and enjoy a warm drink.

Later in the evening you may go hunting for the Northern Lights. In case you decide to stay longer, the New Year's Eve is one of the biggest party nights throughout the whole year.

And an interesting fact about Christmas in Iceland is that they have 13 Santas instead of one! They're better known as Yule Lads.

If you need more additional tips here are some best things to do in Iceland during winter.