Icelandic MPs have made international headlines this year with a bill proposing to ban male circumcision. The bill has been met with condemnation from religious leaders, yet has the majority backing of Iceland's domestic population and major political parties. If the bill succeeds, Iceland will be the first country in Europe to ban male circumcision.

Oh, how the debate rages... should, or should we not circumcise our children? There does seem to be plenty of justification, doesn’t there?

I’m sorry, but perhaps it best you look up the pro-circumcision camp yourself. As an uncircumcised man and, once, an uncircumcised boy, I find the arguments to be surreal. I don’t have any STIs and, trust me, I spent my early twenties trying frantically to acquire them.

No, my glans is fine, almost unhealthily so, and do I thank my foreskin? Yes, yes I do, and I don’t need religious-folk or health-nuts to tell me otherwise. Thank you very much.

Then again, perhaps it comes down to something else? Take three years ago upon the birth of my own perfect and healthy baby daughter. If somebody had then tried to argue that she now required an operation to alter the state of her completely normal vagina, I think I would have been one to argue. Thankfully, such an idea is absurd to us wallowing in contemporary thinking, and yet hypocrisy is oh so real.

The protective instinct is strong as a parent and looking upon my own DNA, bare and gorgeous as she was, I couldn’t have been further away from feeling any need to alter her. She was perfect, is perfect, and that’s that. And yet, if the lottery of life had swayed itself toward birthing a boy, somehow a debate manages to arise amongst people as to what EXACTLY to do with his young, only-recently exposed penis.

I do not have a son, but I can concretely imagine the same protective instinct would overcome me if I were to one day have one. The very idea of the debate, in the exact same circumstance, is amazing to me. It is absurd.

Still, if that seems like something of an overstatement to you, you haven’t been reading Icelandic newspapers as of late. Currently, the media here is captivated by a bill running through the Alþingi attempting to ban male circumcision in young males on account that it violates their human rights.

The bill was proposed by Silja Dögg Gunnarsdóttir of the Progressive Party, an MP who has a long, eclectic impressive history in policing, journalism, teaching and politics.

It is also worth valuing that Silja is a deputy member of the Reykjanesbæjar Children's Protection Committee who has been known to quote the greats, in this case, Darwin; “It is not the strongest of the species that survives, nor the most intelligent that survives. It is the one that is the most adaptable to change.” Wise words, surely. 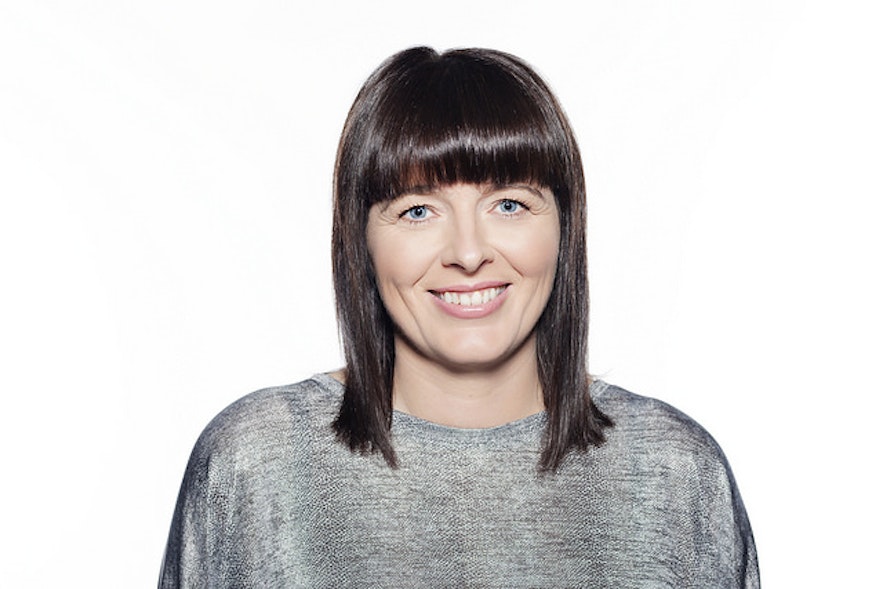 As a father, a secularist, a personal mess, a man who values both human rights and the rightful, noble existence of my own clothed soldier, I have a strong tendency to side with the bill and its supporters… then again, I would say that, wouldn’t I? My dick has a turtleneck, and, frankly, thank god in this climate. I need all the thermal layers I can get.

The popularisation of this widely spoken phrase, genital mutilation, (especially regarding males), can be attributed to the late British writer, Christopher Hitchens, and is widely, rightly adopted by the anti-circumcision argument thanks to its vitriol, dark imagery and, frankly, honesty. Yet, FGM, female genital mutilation, is the medical definition when we speak of the same practice enacted upon girls.

Here, the medical definition does fit the bill. Not only is there something creepy about the notion that this is normal, there is something savage about it. We rightly condemn those that practise it, regardless of where they are and regardless of their justification, yet in the same breath accept these very justifications when it is routinely practised upon males in our own culture. 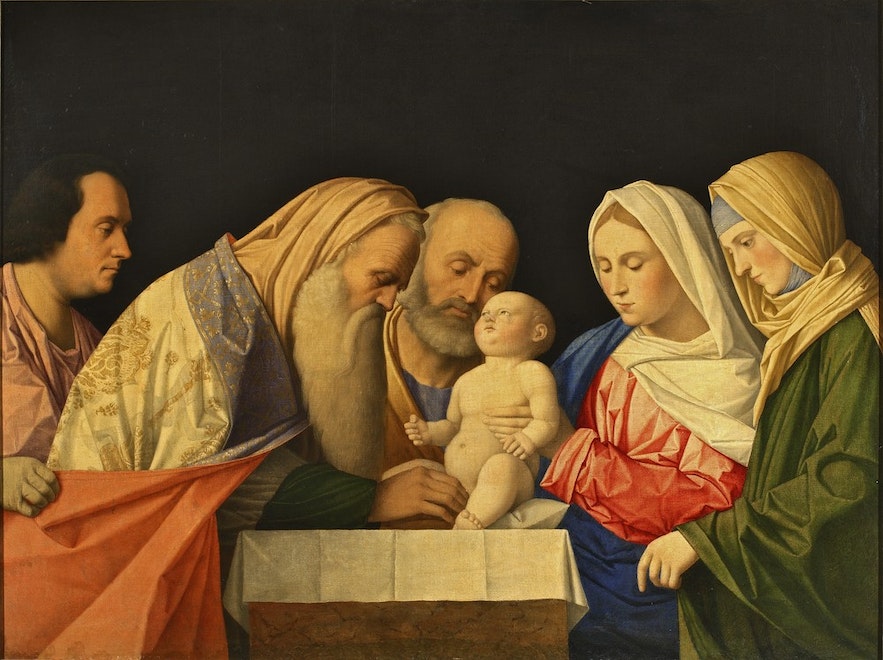 I am not equating the pain, humiliation and long-term effects between FGM and male circumcision, just nodding to the obvious fact that, in essence, this is adults having undesirable control over their young.

To reiterate, when we talk of circumcision, we refer to males… men who will later, supposedly, be thankful. When we talk of girls, we say it as is… female genital mutilation, the removal or “ritual cutting” of external genitalia, the slicing away of the clitoris, and of a sexual life in adulthood.

I can hear the arguments still. But, hey, boys are boys, right? The same argument surely doesn’t apply? After all, cutting away the foreskin doesn’t have a particularly visible scar (unless, of course, we count the emotional scars, the reminder, say, of your parents’ own prejudice), it doesn’t affect long-term sexual performance, it makes hygiene easier. So what? It’s luck of the draw who gets sheathed and who doesn’t, right?

Except for the fact that when it comes to our collective obsession with the health and sanctity of our offspring’s bits, we fail to recognise that in both boys and girls, this is a deeply rooted practice, a part of humanity that stretches back to the ancient Sumerians and beyond.

Some might argue that Iceland has a tendency to get carried away with progression, forgetting and even mocking our species' ritualistic habits; who we are as primitive human beings, lies dormant under the surface, but is quite capable of rearing its ugly head and tearing at the fabric of something we, as a society, hold sacrosanct. 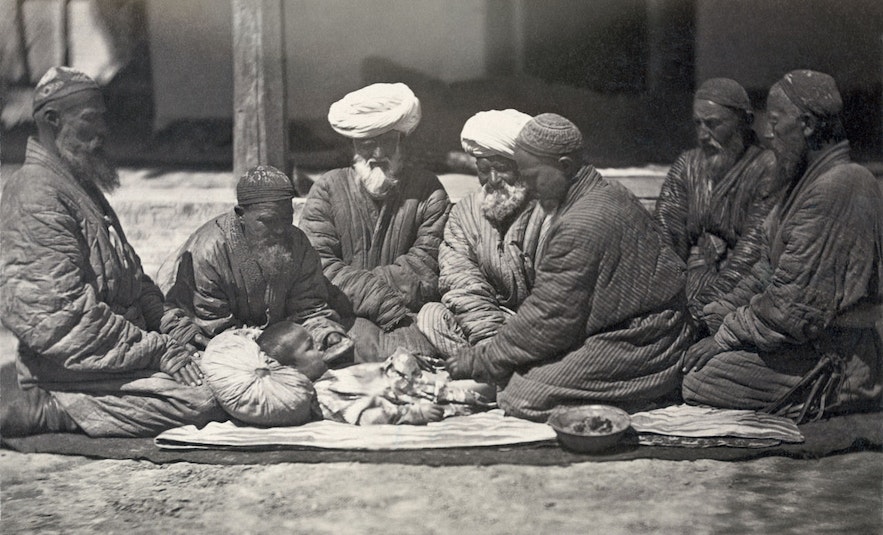 That sacrosanct thing, allegedly, is snipping our kids’ bits… it is FGM, it is circumcision, it is sexual denial and confusion…  it is not progression, and whilst the Icelandic parliament is right to push its bill, it was naive to believe it wouldn’t be met with such hostility, both domestically and abroad.

Perhaps that was the intention, though?

Perhaps it was a ruse, a statement designed to demonstrate just how progressive Iceland is on the international stage… an educated, forward-thinking liberal utopia that swims upstream against tradition and ancient ways of thinking, all the while acknowledging them, and respecting them, but dismissing them as invalid, ill-conceived and outdated in modern life.

The Catholic Bishop of Iceland, Slovakian-born David Tencer, has come out in brave support of the Jewish and Muslim communities in Iceland, roughly 500 people when combined. The overarching community in Iceland, the one that is visible, tangible and growing, is in its hundreds of thousands. They happen to disagree with this creeping Jesus of a bishop,  and so do I. 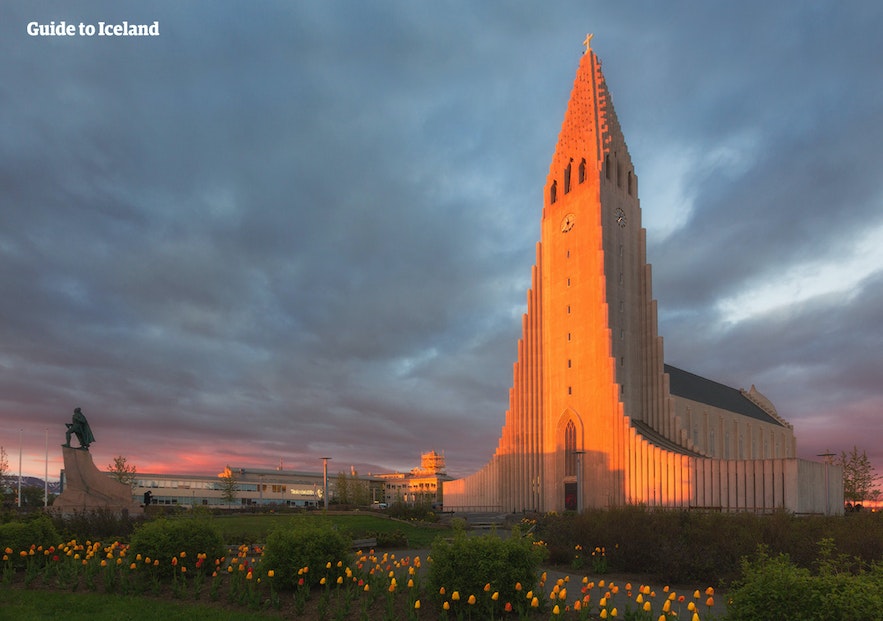 Sensitivity is one thing, but the cold, hard light of day is another. The times are changing yet again, and whilst awkward in execution, Icelanders should be proud they lead the fight. Whether a policy such as this upsets the status quo, especially our international partners, they too should understand that the same societal rules and traditions that they so adore in their adherence do not exist, nor hold near the relevance that they do on this icy rock. It is a fantastic reason to live here.

Of course, given his spiritual persuasions, Bishop David does have a dog in this fight, namely combatting the frighteningly real concept that scientific reasoning, secular morality and modern medicine have more value than a means of keeping your penis clean in hot, sandy climates.

This, I fear, is an argument intolerably irrelevant in a country named Iceland, unless they're talking volcanic pebbles. Either way, I've never found a lump of dried magma lodged in my foreskin, but then perhaps the good bishop has?

Frankly, the Althing should stick to its guns. There is no need to focus our attention as a species on mutilating our babies, regardless of the delusions their parents choose to indulge in. It is an infringement on their human rights. They’re only just human.

Give them a chance, why don’t you?