First and foremost, if you expect to soothe yourself in one of Iceland’s swimming pools, be warned—you will be expected to shower first, buck-naked, scrubbing your dangly bits in front of a watchful sanitation warden. Read on to find out more.

Having been raised in the commonwealth, I am accustomed to bathing and, in fact, luxuriating in waters likely to be befouled by human filth, be it excrement or something even more unsavoury. The Icelanders, unbeholden to civilised accustom, have chosen a cultural keepsake that defies logic; the need to cleanse themselves before entering the ethereal waters of their homeland’s swimming complexes.

Be you a tourist, businessman or pilgrim, upon entering the changing room, expect to immediately be met by biological reality; goolies, scrot, tittie-bang bangs and willies, balls, brjóst, pubic hair and leggöng (whatever that is). In Iceland, it is a sacrament value, to wash away the defilement of the day before having the gaul—dare I say, the bollocks—to dip oneself into a communal pool. 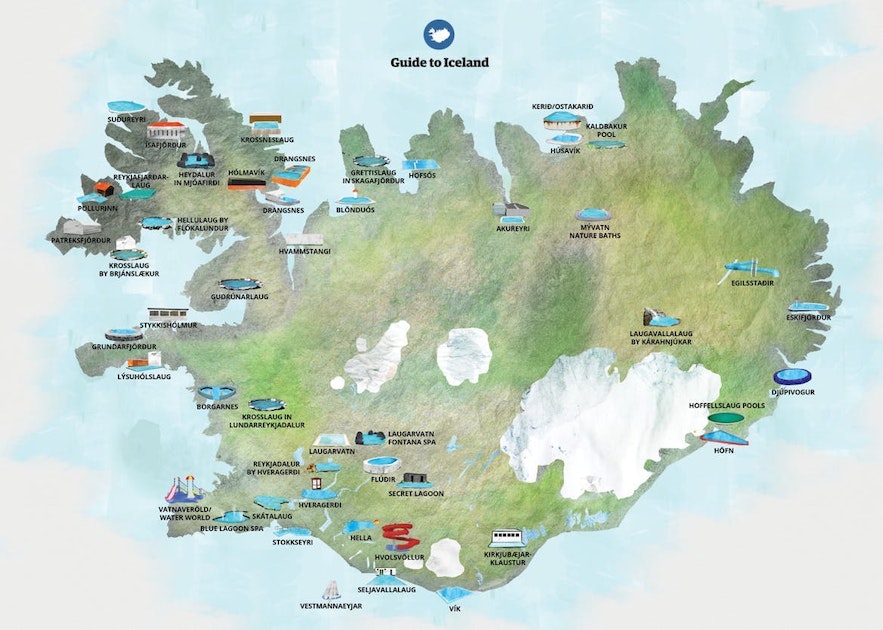 I understand it. Iceland is a country that prides itself on its cleanliness, its ethereal nature, its pure water, air and spirit. I’m not one to disagree, given the fact I live here, but when it comes to the pools, there is a certain hostility, a passive-aggressive and daring exploitation of the dirty foreigners’ naivety. Or, perhaps I’m suspicious. It’s hard to tell when I don’t own a pair of trunks.

I like swimming as much as the next animal, save gorillas, but I’m not sure I like being policed doing so. Honestly, I have trouble looking my own peter in the profile—largely, on account that’s it so intimidating—and it bothers me that a human I don’t know also has the benefaction of a full-frontal perspective.

Are my nether regions that filthy? What do you think I’ve been doing? Dipping my reproductives into a dustbin lid laden with rodent hair and Hákarl? I’m not deviant, not defouling my privates with vengeful passion, not plotting a city-wide contamination of Reykjavík’s pool systems with the musk of my stern… I resent the assumption, frankly, and yet, the Orwellian signs decorating the capital’s tiled puddles manage to trifle me fairly regularly.

If I fancy a dirty breaststroke, am I not entitled? Where’s the humanity? Someone call the UN. 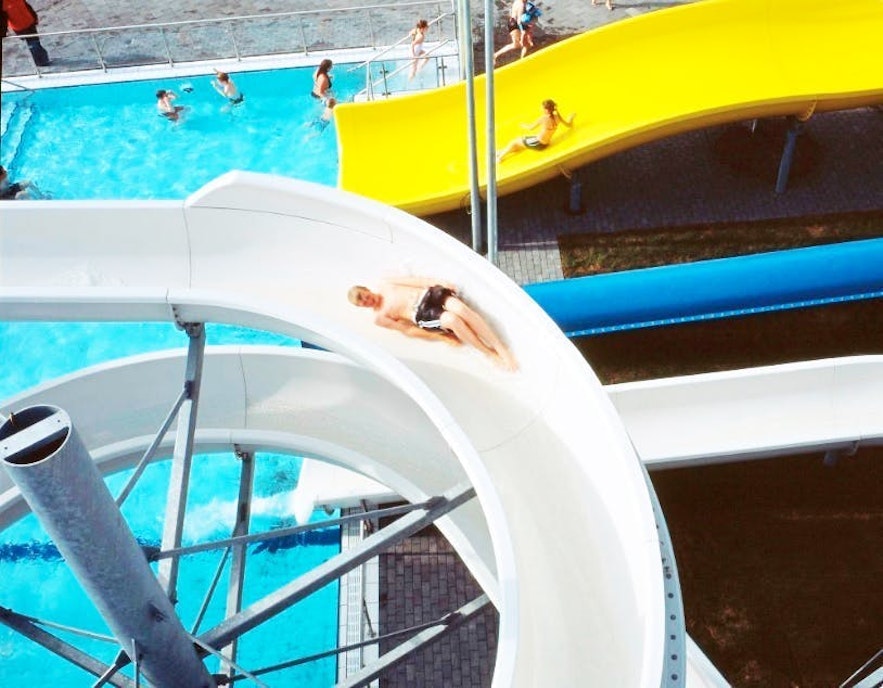 Then again, I was raised in England, and have thus suffered the odd copper tod drifting like a lonely raft across a tempestuous wave-pool. It’s not a happy sight, nor a pleasant trip to the leisure centre, and in that regard, I grant the Icelanders due respect. So far, no one that I’ve noticed has plopped something inhumane into depths, but, as aforementioned, I do not feel welcome at the pool, so who am I to know?

Iceland’s pools are, without hesitation, charming, as much a part of the cultural identity as they are relaxing. And whilst I would like to spend some quality time indulging in their rich, geothermally heated tranquillity, I fear I shall never be able to quash the notion that those bathing alongside me are half-relaxed, and half suspicious of how many STDs I might have.

Next time I’ll bring the clinic's letter informing them of my genital sanctity (even though I must confess, I at least thought something must be going on down there, if not out of misuse, then sheer neglect).

Perhaps I should just shut up and whip Jörmungandr out for the changing room to examine. Either way, there’s no getting in the piscina without first scouring our most intimate of majestic regions.

Lest that be a warning to those prudes thinking of trying to dip without cleansing first. The warden is watchful, the warden is everywhere, and commands a loyal army of local swimmers, able to catch violations quicker than a surveillance cam.

If public nudity poses something of a problem, perhaps best to practise at home first? Soon enough, you'll slip into the Icelandic way, flaunting your uglies as though they were smelted from gold. I am, in fact, practising now, ready to reevaluate my relationship to bathing in Iceland... only time will tell, however, if the locals are prepped for what I'm packing.