Hótel Sigló has the Christmas spirit!

What happens when you get stranded in snow in Iceland? Good hospitality it seems, at least if you're stuck at Hotel Siglo in North Iceland!

Over the weekend there was some heavy snow falling all over Iceland. The winter weather can be a bit unpredictable like that. So half the nation stayed at home and relaxed and people were warned not to travel if unnecessary. A group of 50 people had decided to go from Akureyri to the town of Siglufjörður on Tröllaskagi (Troll's peninsula) to stay for a night and dine at the luxurious Hotel Siglo as a Christmas treat. They stayed for one night, had their Christmas feast but when they were supposed to leave the roads leading out of town had been closed due to a risk of avalanches and they ended up being stranded. 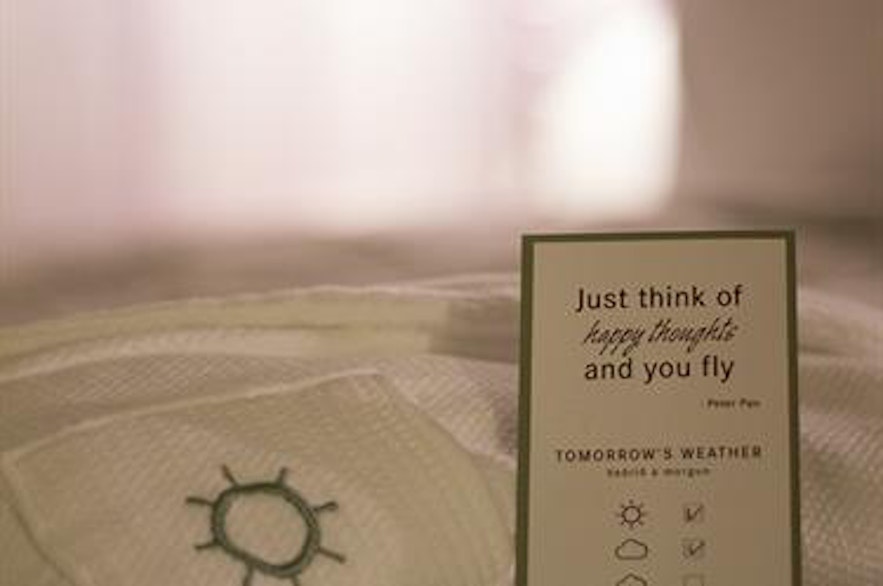 Now, I've recently written a list of Iceland's 10 top hotels, where I placed Hotel Siglo in second place. Perhaps I should've put them at number one. When this group of people got stranded at their hotel, they offered everyone an additional night at the hotel - for free. The following day everyone received breakfast and as people were getting ready to leave they found that the hotel's staff had cleared the snow off of their cars for them.

I'm glad to read about such great hospitality from a hotel that clearly deserves its great reputation! I also heard that in the local bakery people were treated with some free gourmet sandwiches. People in this wonderful town are clearly not spoiled with greed and are hospitable and full of empathy.

And with that I would like to encourage everyone to flock to the wonderful town of Siglufjörður, that's truly one of Iceland's hidden gems. 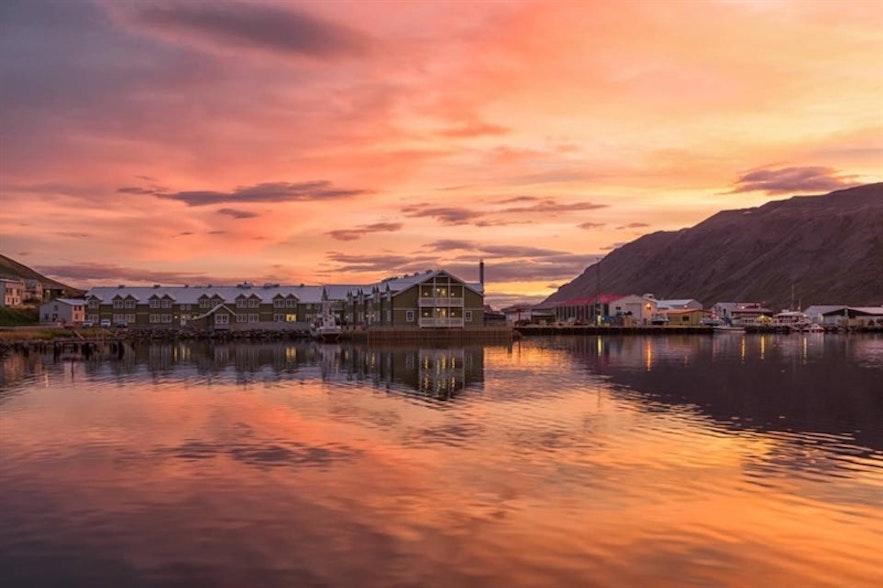