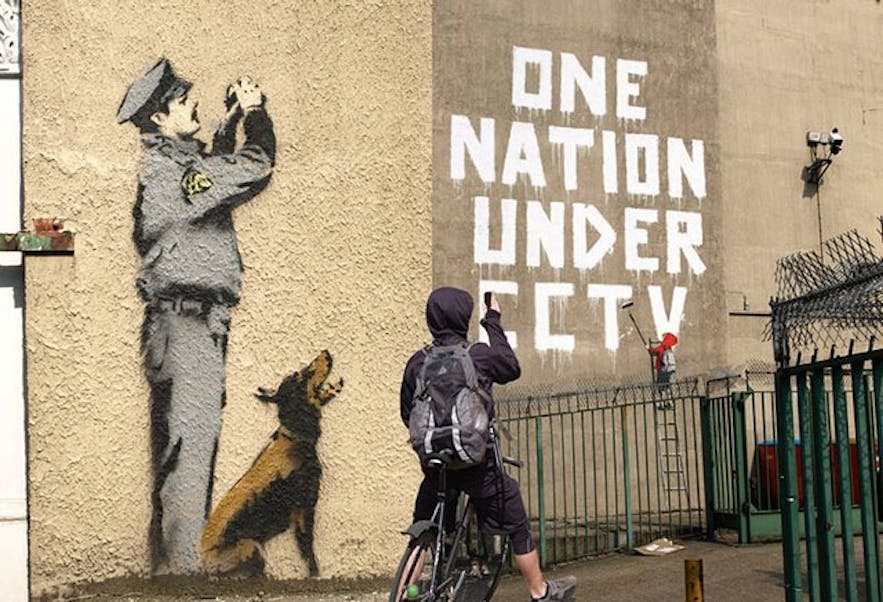 OK, I have a bit of a sociable problem. The thing is, I like to make friends with everyone. I have been told off by some friends of mine in the past for throwing parties where there are never the same people and always a bunch of tourists I’ve made friends with on the street 5 minutes prior to throwing the party. This is not good when you live in London. It’s just not such a good idea to invite people to your house after only knowing them for a few minutes. People think that you’re weird. To say the least. Social contact alarms go off when people establish contact with each other on the London tube or rail system. The reason why the entire country is covered with CCTV cameras is because the society and transport system need to keep an eye out on people establishing contact with total strangers. It’s not just a taboo to talk to strangers, people don’t do it because there are small sensory devices that pick up on smiles being exchanged between people on the transport systems. If you are caught smiling or, god forbid, talking to strangers on the tube then you are considered a hellraiser and will automatically be fined and thrown out of the country. Luckily for me foreigners are the exception to the rule. ;)

Today I was engaged in 2 different conversations with strangers, first on the tube, then on the train. First conversation was with a group of Finnish people that are here for the weekend and I ended up giving them tips on what to do in London. That conversation started as I asked them if it was Estonian or Finnish that they were speaking.

The second conversation was sparked by a man that was English I believe (!!) – there is a possibility he may have been foreign, we didn’t establish where he came from… (I hope he hasn't been fined and exiled!) He told me he loved my hat (I own a gorgeous red-fox fur and deer leather hat I bought in St. Petersburg that comes in very handy in freezing cold weather) and from there on we had a little banter. My problem is that I really enjoyed our (extremely short) conversation and after I got off the train I actually regretted not staying on longer just to keep chatting, seeing as there was nowhere in particular I needed to be. I could’ve made a brand new friend! I also got an ominous feeling that he was possibly a casting director and could’ve sorted out my lack of jobs in that category – in other words, I may have lost out on a fantastic contact!

Now, if this was in Iceland this wouldn’t be a problem. Most likely, I would bump into the same person the following day or the following weekend. The problem in London is that the chances of bumping into someone you just met on the train/bus/tube is minuscule. And you just don’t want to be that creepy person that asks for someone’s number after chatting to them for a couple of minutes. (I’ve also had those conversations and when somebody asks for your number you automatically assume they’re psychos or that they’re hitting on you). So I suppose it’s a positive thing that nobody ever strikes up a conversation with strangers on the transport system in London, that way you can’t get disappointed when you have a connection with someone but have to leave, knowing you’ll probably never see them again. Still, I’d prefer it if it was considered perfectly normal and would happen all the time that you make friends on the transport system. Not many people use buses in Iceland so I don't think it's a recurring thing there - but I do make friends with people randomly on the street/in supermarkets etc! So now I just have to hope that the friendly stranger on the train from Waterloo East to London Bridge on a 1pm train today that loved my hat and has been to Iceland happens to read my blog posts and sends me an e-mail and then we can go out for coffee and I can find out if he’s a great contact or just a fun guy to hang out with. :D 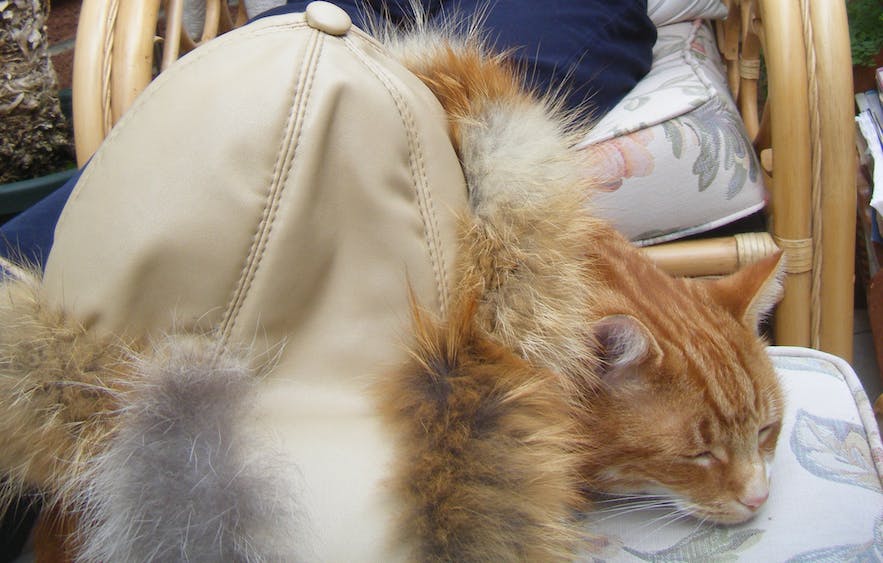 On my search for turf houses around Iceland, I visited Sænautasel hypothetical turf house on Jökuldalsheiði heath in the highlands of Iceland. It is, …
Read more
Guide to Iceland
Connect with locals
Nanna Gunnarsdóttir
My Sociable Problem...