UPDATE: This was the April Fool's prank I made in 2016. It's (mainly) total hogwash.

You can see the auroras during summertime in Iceland this year, for the first time EVER!

Anyone that’s familiar with the Northern Lights knows that they can only be seen when it is dark outside and the sky is clear. Although the Northern Lights appear all year round, they can never be seen during summertime (except in late August), due to the bright summer nights and the stunning midnight sun. That is, until the summer of 2016! 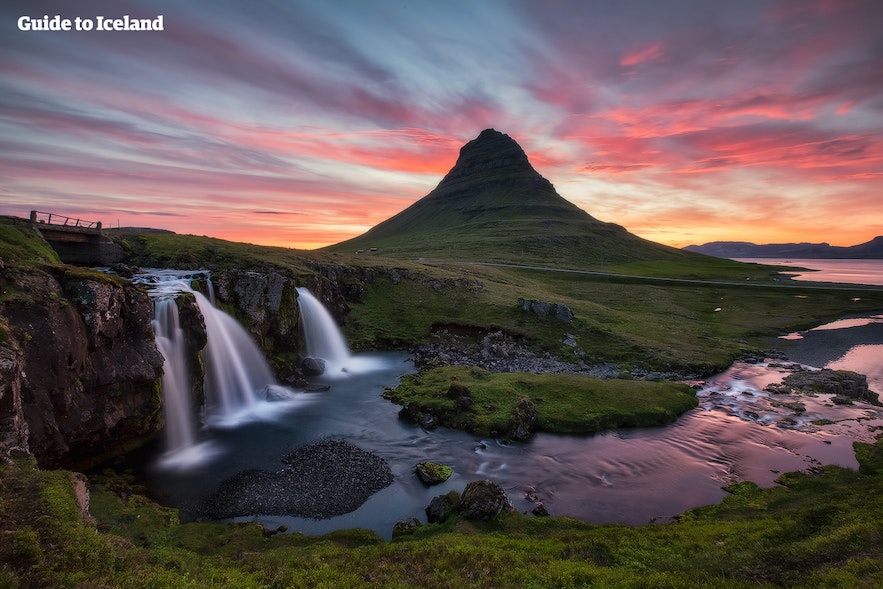 Due to changes in the upper ionosphere, the Northern Lights will be much brighter and intense over the next few months – to the point that they’ll actually be visible in the bright summer nights in Iceland!

The current solar maximum has seen a dramatic increase in the frequency of solar flares, giant triangular eruptions on the sun's surface. The most intense solar flare ever recorded was an X15, recorded in 1989 - when the auroras could be seen as far as the Bahamas - but this summer the solar flares are expected to exceed that, perhaps going up to X20! Interestingly, they seem to concentrate on the area over Iceland, the Faroe Islands and Greenland, resulting in gorgeous Northern Light displays that are so strong that they may even be visible in the daytime!

Icelanders are extremely excited about this, and the prospect of being able to see both the magnificent colour display of the midnight sun, mixed in with the colours of the auroras is beyond what I can imagine! 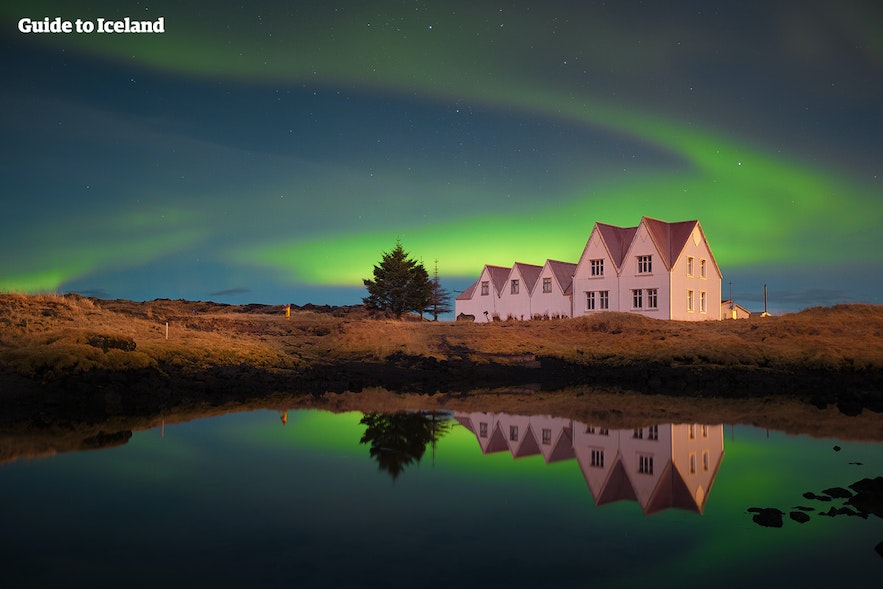 Obviously, this also means that a flock of tourists will visit Iceland this summer (probably mainly photographers, Iceland already is a photographer's paradise - and this event will only increase that!) - so I recommend you book your tickets and accommodation soon for the summer! :)

Here you can also find all of the Northern Lights tours on offer, although it shouldn't prove too difficult to find the lights on your own!

...Before you do so, you might want to reconsider what day it is today.