As a far-flung, barren, lifeless, miserable little rock on the edge of the Arctic Circle, miles away from anything and anyone, Iceland seems like it could do no harm to the rest of the world. The fact that its population consists of sheep and simpletons further enforces this illusion.

These factors lead many to believe that Icelanders are nothing but observers of history, innocent of being part of any international conflict, with absolutely no influence on the world stage. That, however, is what they want you to think.

Iceland is the Perez Hilton of nations: irrelevant, hated, worthless, ignored, yet somehow always causing trouble. Throughout its thousand years of history, it has consistently been a tyrannical little country, jabbing into the side of Europe and disrupting the arc of history in general. 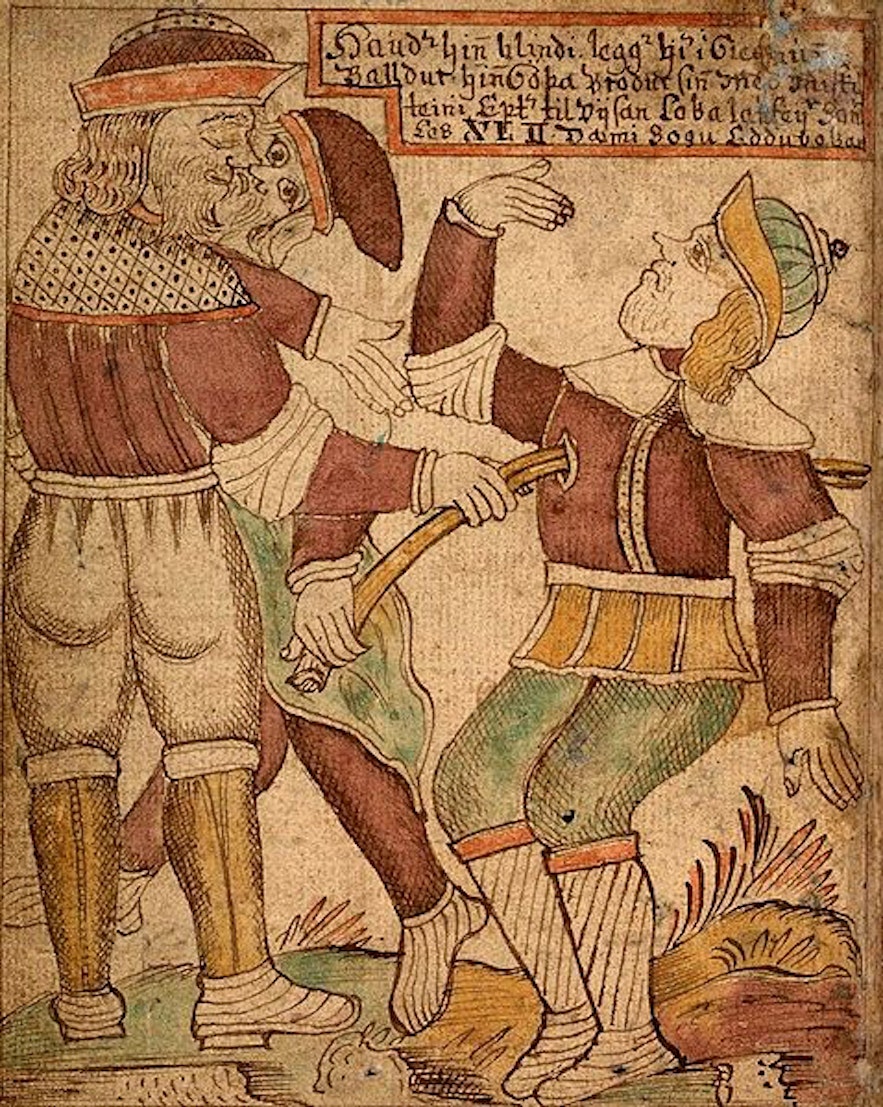 Without Iceland, the world would be a far better place. In this piece, I will present the evidence to prove it.

Read ahead to see the five most significant ways in which Icelanders ruined history. 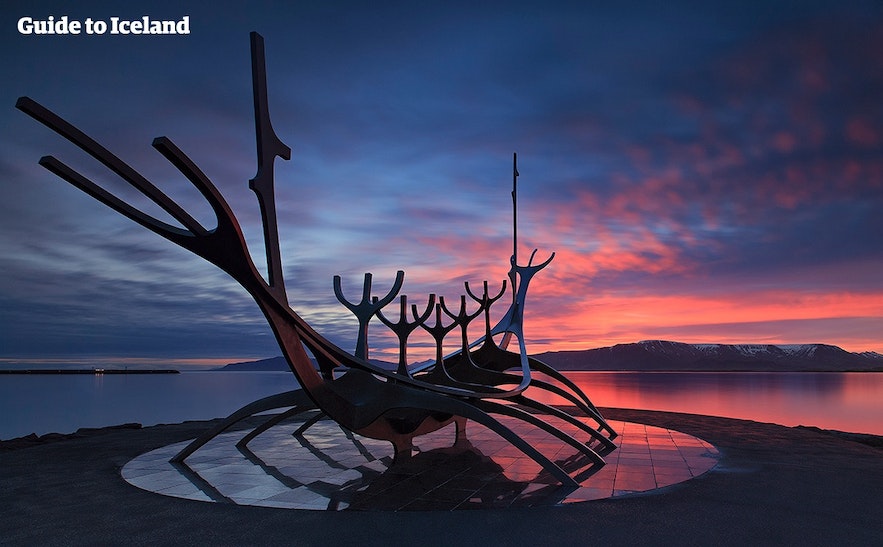 In 1001 AD, Leif Erikson discovered the Americas, which would ultimately lead to the creation of the American. As we know with hindsight, this would be one of the most short-sighted and destructive turns in all of human history.

Many would argue that it was incredible how Leif discovered a new continent, especially considering that there were millions already living on it who hadn’t even found it yet. Unfortunately, however, his journey of discovery is overshadowed by its cataclysmic results.

If he had not done what he had done, the world would undoubtedly be a more peaceful, cultured and much quieter place. We probably never would have even known about morbid obesity, child beauty pageants and people shouting down their phones at airports; and we certainly would never have to look at the hashtag #blessed, or Gwyneth Paltrow. 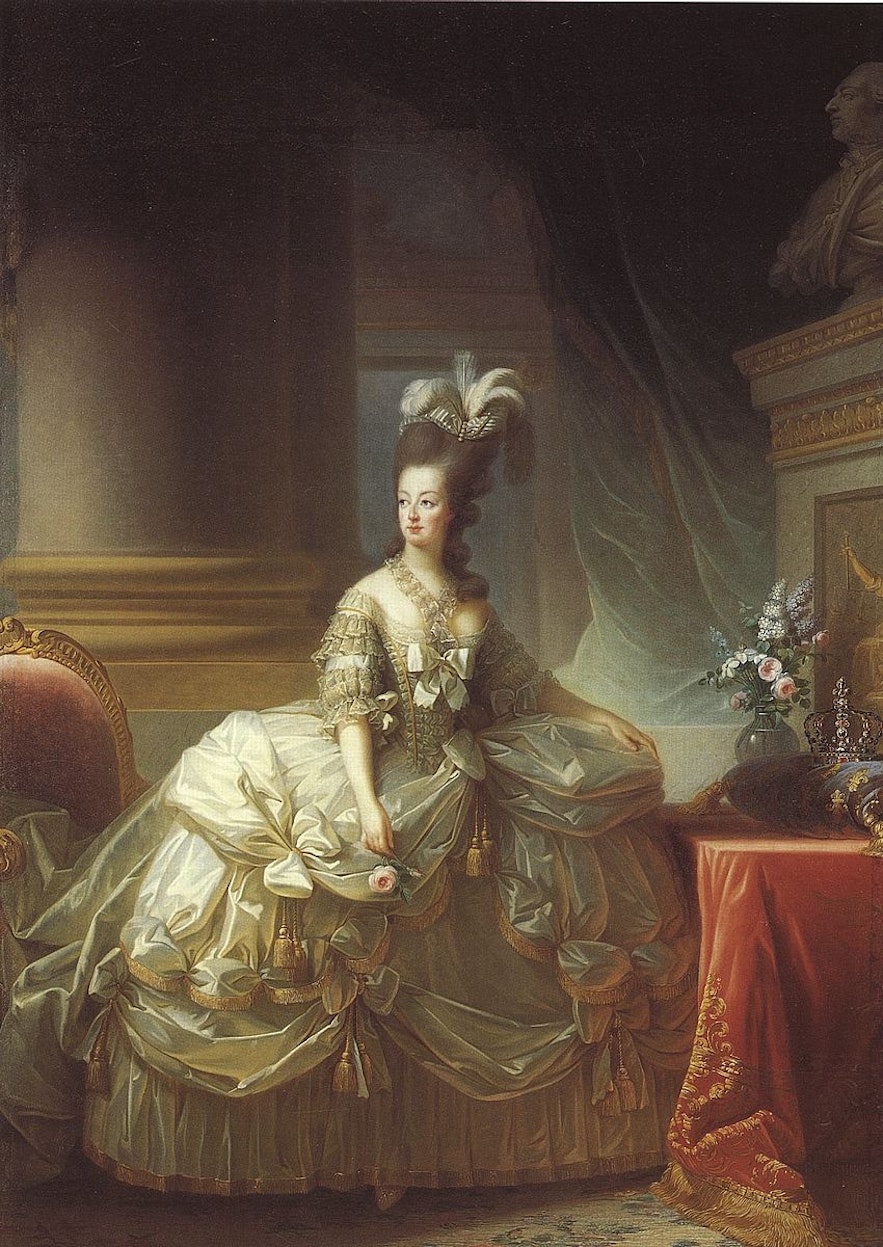 If a tree falls in the woods and there is no-one there to hear it, does it make a sound? I think not. The same applies to volcanoes; if Laki had erupted in Iceland and there were no natives to see it happen, would it have created the ash cloud that plunged Europe into famine, poverty, and bloody revolution? The answer is a very obvious no.

And yet, Icelanders did witness Laki go off, and watched as the civilised people of the European mainland dealt with all the consequences. The catastrophic effects of the eruption hit nowhere harder than France.

Ash blocked out the sun, caused a haze that kept trading ships in the bay and poisoned all the crops. The farmlands of France were destroyed, food stopped coming into the cities, and the people of Paris starting doing something terrible, something I have sworn I will never do in my life: 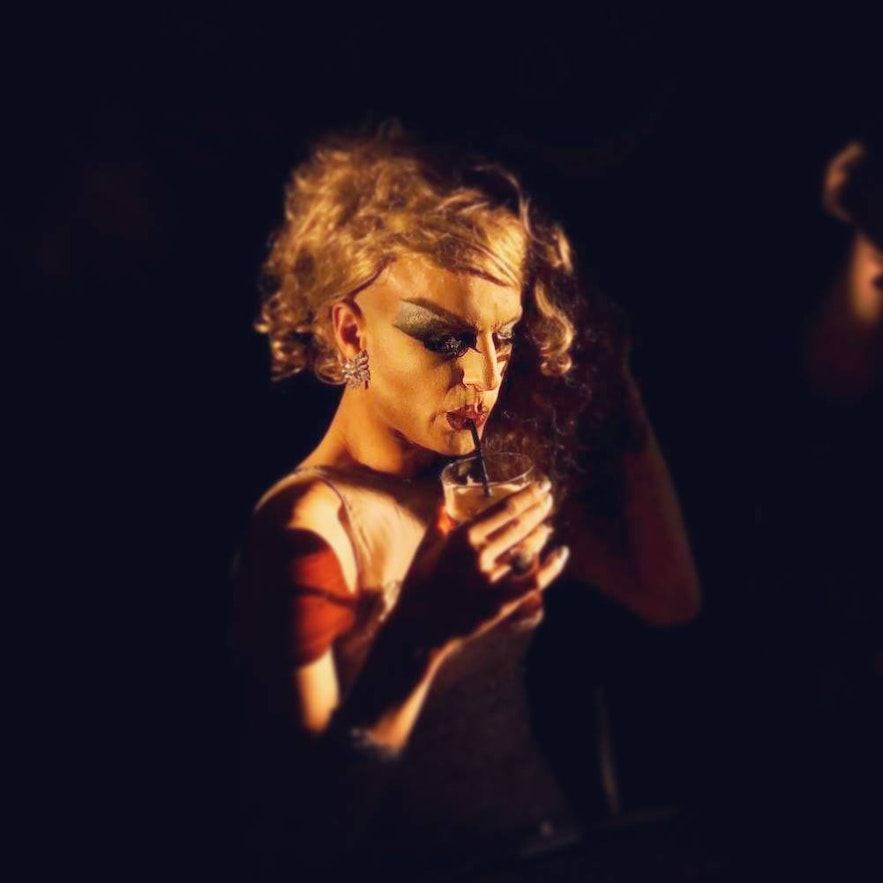 All hell broke loose. Hungry and full of self-important ideals, the French raised a revolution that would forever destroy time-honoured European traditions like absolute monarchy and serfdom. Their actions pushed the world on the doomed path towards democracy that would ultimately result in the Trump presidency and the inevitable, upcoming nuclear apocalypse.

If Iceland would never have existed, then France would have been just fine, and Marie Antoinette could have showered her people in cake as she had always dreamt. Because it did, however, a chain of events was set into motion that would ultimately lead to her beheading. This event was especially heartbreaking as Antoinette’s hair always made her whole outfit come together, and her dying ensemble looked really incomplete after the guillotine. Such tragedy. 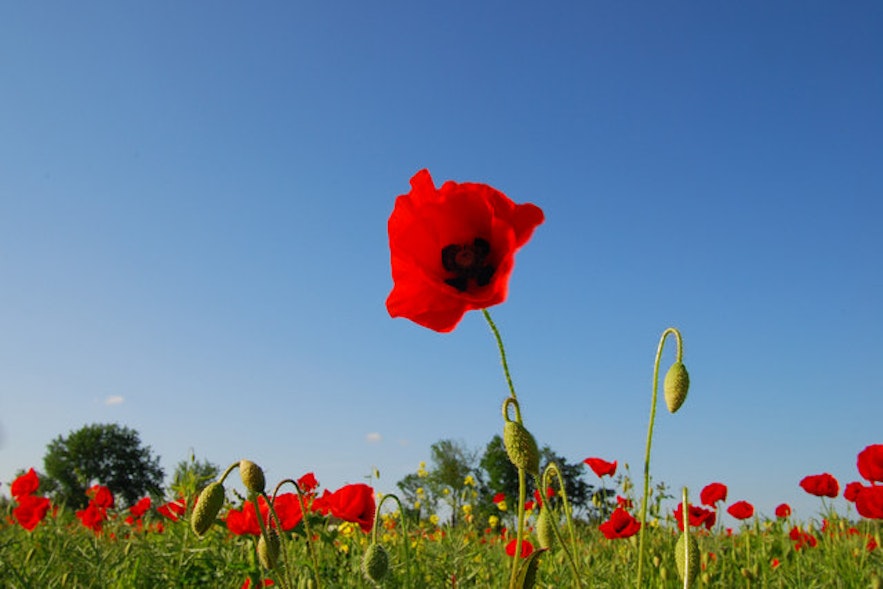 In World War One, the noble forces of the UK, Russia, France and Japan bravely fought the evil forces of Germany, Austria-Hungary and the Ottomans for reasons now lost to history. All in all, almost forty million people were killed, with many millions more injured.

With the fields of Europe ravaged by war, the demand for wool was at an all-time high; and because no one had any interest in taking over Iceland for reasons so obvious they do not need explaining, the Icelandic countryside was suddenly amongst the most productive in the region. And lord did Icelanders milk it. 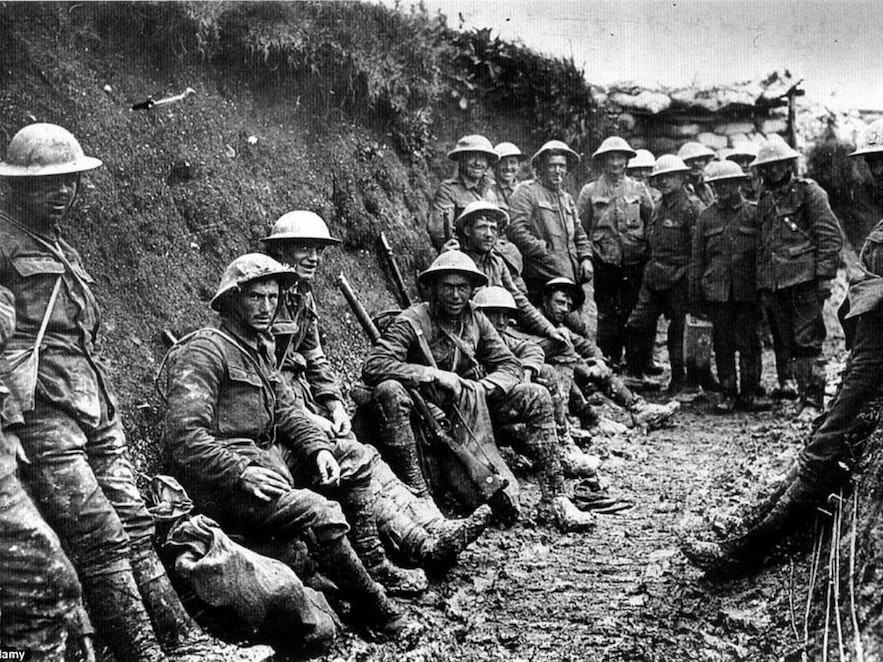 While civilised society burnt and bled, Icelanders filled their coffers by exploiting those shivering in the trenches. While the World War set all other European nations back, Iceland used the violence to drag themselves into the industrial era, albeit a century after everyone else. If they had just refused to provide the wool, it is most likely everyone would have gotten too cold to carry on, and we simply could have tied the whole thing up by 1915 or something.

While it may be a stretch to say that Icelanders caused the war (although I have my suspicions), they certainly facilitated it happening and did nothing to help stop it. As Dr Martin Luther King Jr. said, ‘To ignore evil is to become accomplice to it’, and you know that you can trust him because this is the man who invented peanut butter. 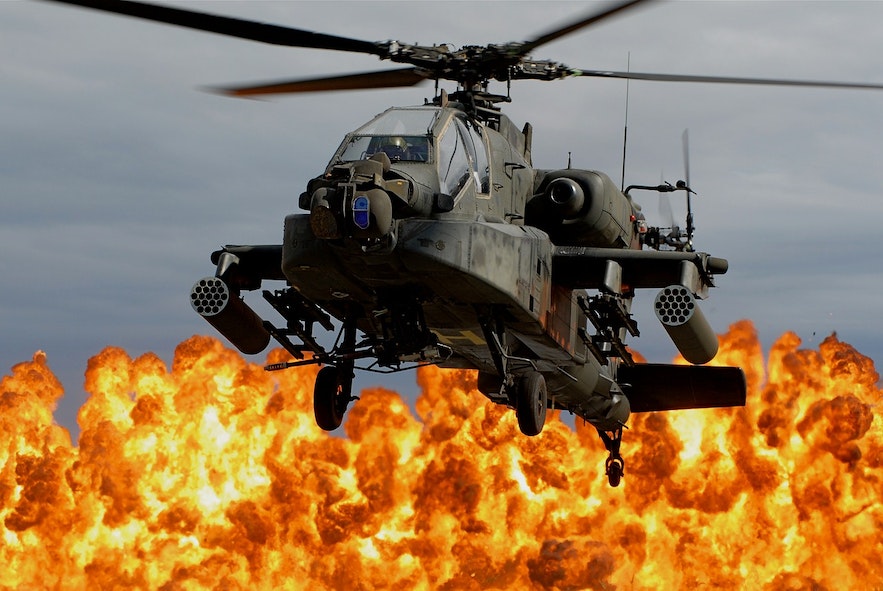 As anyone who knows anything about history is fully aware of, no military exercise ever taken by my people, the British, has ever been wrong. We are and have always been an incredibly noble people, fighting for the rights of vulnerable groups like our own aristocracy, the elite of the USA, and oil tyrants. When Iceland, therefore, decided to wage war against us, they shook the very fabric of Western idealism.

Icelanders have always gorged on fish every meal of the day, thus the levels of mercury in the populations’ blood had steadily increased over the past centuries. It was perhaps the resulting insanity that encouraged them to throw international law aside, and extend their fishing grounds from three nautical miles from their shore to an absolutely ludicrous four.

The British response was diplomatic and reasonable, as we sent a fleet of warships to politely ask them to go back, using the nautical language of ramming small fishing boats and shooting bullets at them. It was the first and only time that any NATO country had shown aggression against another, and Iceland made it look like it was Britain’s fault.

Regardless, they continued extending their fishing grounds. Eventually, Icelanders were claiming that everything up to 200 nautical miles from their coast was theirs. Their stubbornness became so much, that in the end all other countries were told that they could extend their fishing grounds the same amount.

The result is now that our oceans have been depleted to the extent that they can no longer shoot the third Finding Nemo movie; all of the actors are dead.

The Cod Wars may not have claimed any lives, but they ended up costing the British government millions of pounds in unnecessary military expenses, which terribly damaged our economy. At least one theorist (a really, really pretty one) believes that this is the sole reason we had the Winter of Discontent, Margaret Thatcher, the Iraq War, the 2011 English riots, and Brexit. 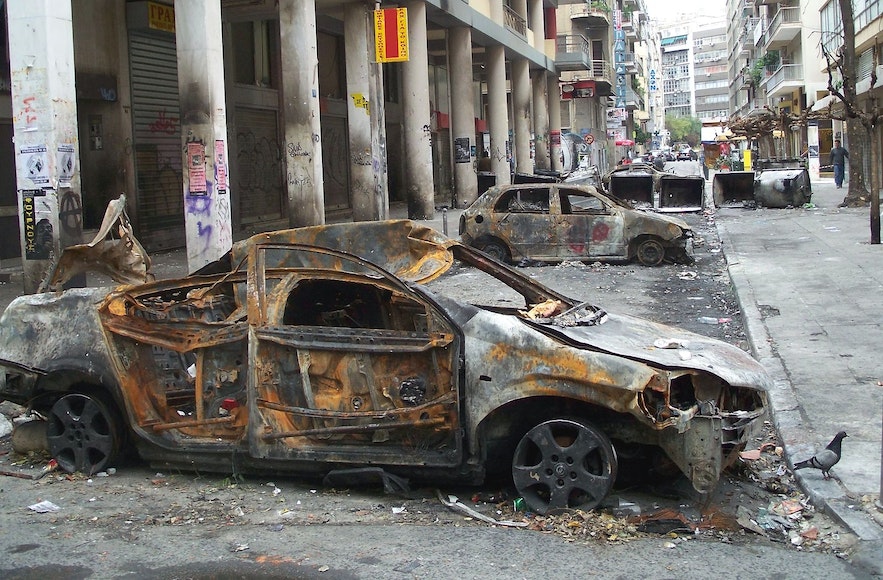 Many say that the 2007-8 economic crisis was an inevitable result of an unbridled banking system. Many say that it was caused by elites manipulating the economy to feed their endless need for more. Some say that it was the death-knell of the capitalist system.

But the fact of the matter is that it was all Iceland’s fault.

If Iceland wasn’t responsible, why was it the only country to arrest its bankers for causing the crisis? Exactly. Now I may not be an economist, I may not have read anything on the topic, and I may not even be quite sure what reading is, but this admission of guilt tells us all we need it to. 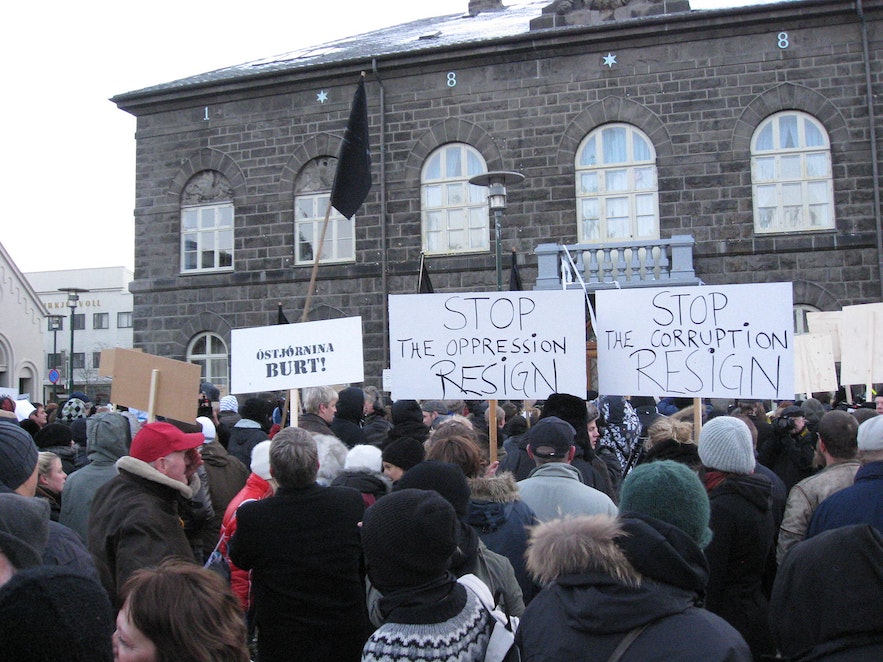 It is possible that a sixth event will be added to this list in the near future. There is a chance that the Icelandic government will soon kill their most vocal critic, who just so happens to also be the world’s greatest up-and-coming celebrity, most beautiful woman, and newest groundbreaking journalist: me. 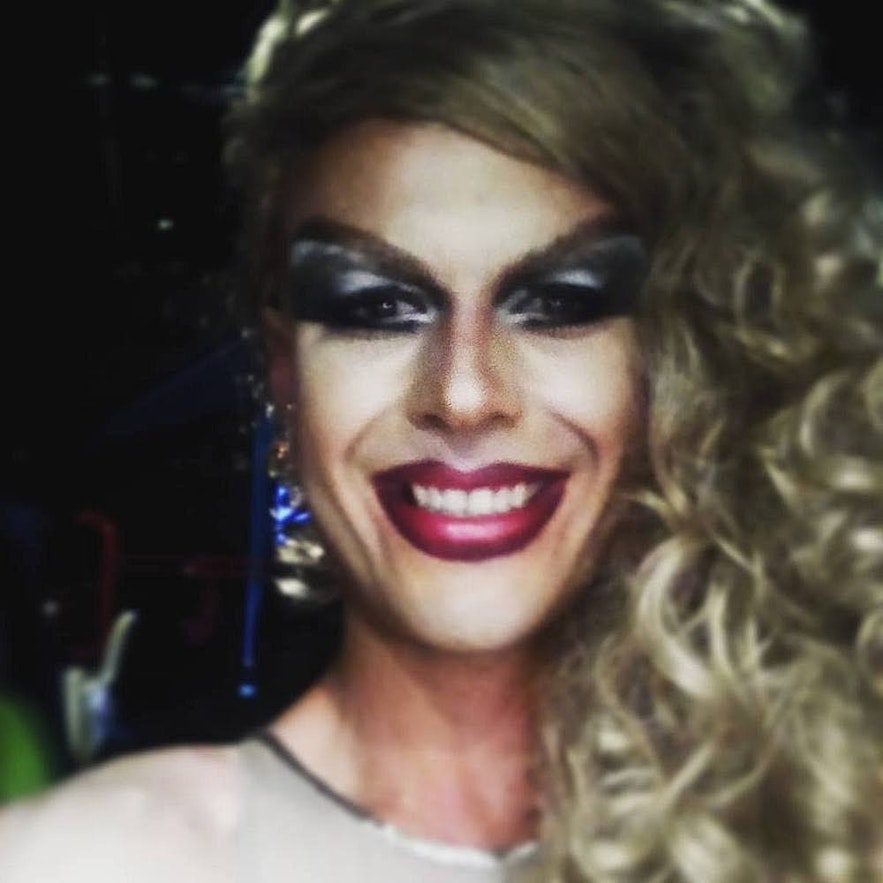 Such a tragedy would make Iceland’s involvement in the financial crash and First World War seem trivial, but I would not worry too much. Like most other vertebrates, it's very unlikely that I could be outsmarted by an Icelander. Whatever plot they are cooking, it will not deter me. Iceland has spoilt our past and is ruining my present, so I promise you that I will destroy its future, one blog at a time.