Rising Rent in Reykjavik | The Most Boring Conversation in Iceland

I hate three things more than anything else in this world; I despise reading, I loathe listening to the problems of others, and I detest people who start a conversation with a series of complaints. Having a Facebook page in Iceland at the moment is thus a complete and utter misery.

It seems like the entire nation is clogging up my newsfeed with the same problem, meaning I’m constantly getting distracted when re-watching videos of Harambe being shot. And it really is the most boring problem in the world: housing. 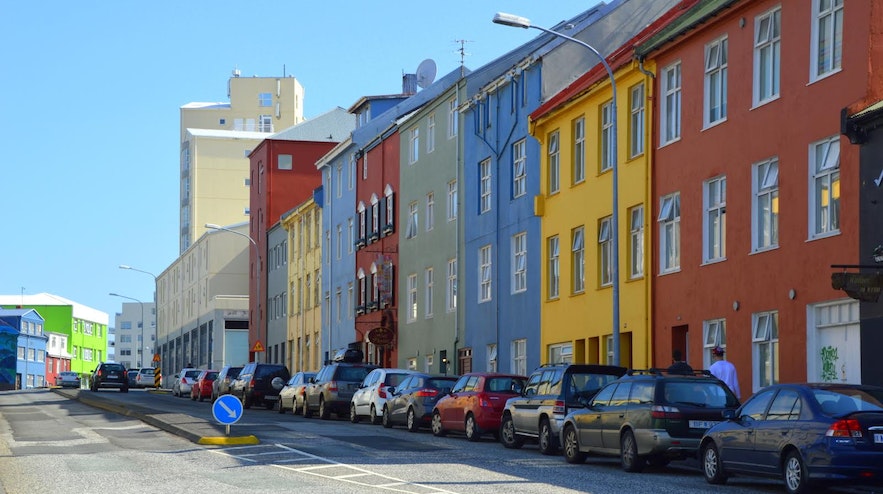 Ever been to a great party where all anyone is talking about is rent hikes, imminent eviction and possible homelessness? Of course not, it’s a total downer to talk like that. If you are in Reykjavík, however, it’s unlikely you’ll hear a word about anything else.

Young people struggling to make ends meet are being forced into the distant suburbs; families with children are being thrown onto the streets. And the elderly, unable to afford their lifelong homes, are migrating into their children’s houses (a burden I tell my ageing parents daily that I will never bear, so long as this world has empty warehouses and high balconies). 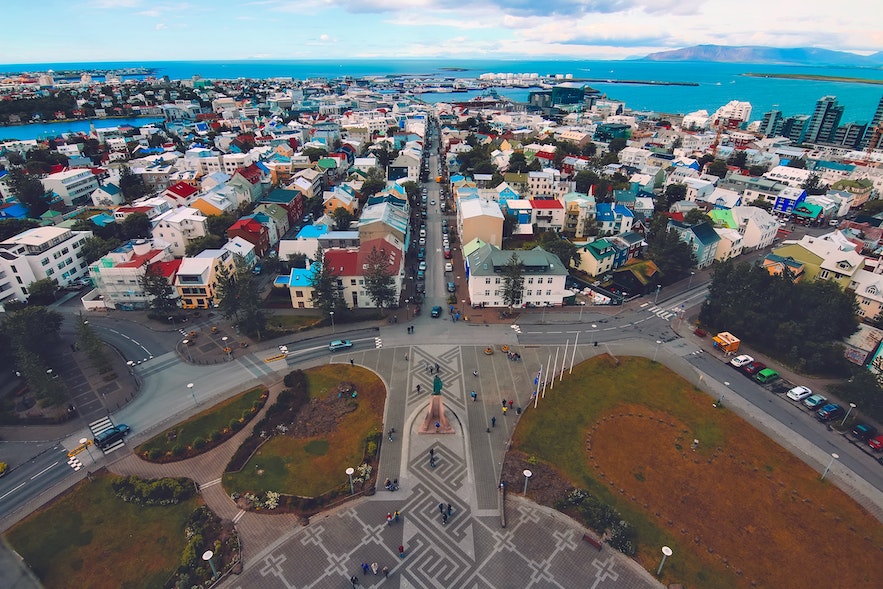 When you first hear someone weeping about being forced to move, of course, it’s really funny, but when it becomes the same story over and over, it just loses its impact. ‘My rent is raising’  and ‘I’m being forced to move’ are fast becoming the most frustrating phrases I have ever heard, alongside ‘Your blogs offend me’, ‘What are you doing with those matches?’, and ‘God, please, mercy’.

It’s not like I have my own bed to sleep in either. I’m renting out the houses mummy and daddy bought me for Airbnb, so my problems are basically the same. But I don’t whine; I find solutions. I manage to stay in boutique hotels, beautiful apartments and manors outside the city, all for free, because I’m really good at Tinder. But, I suppose, Icelanders don’t think outside the box. 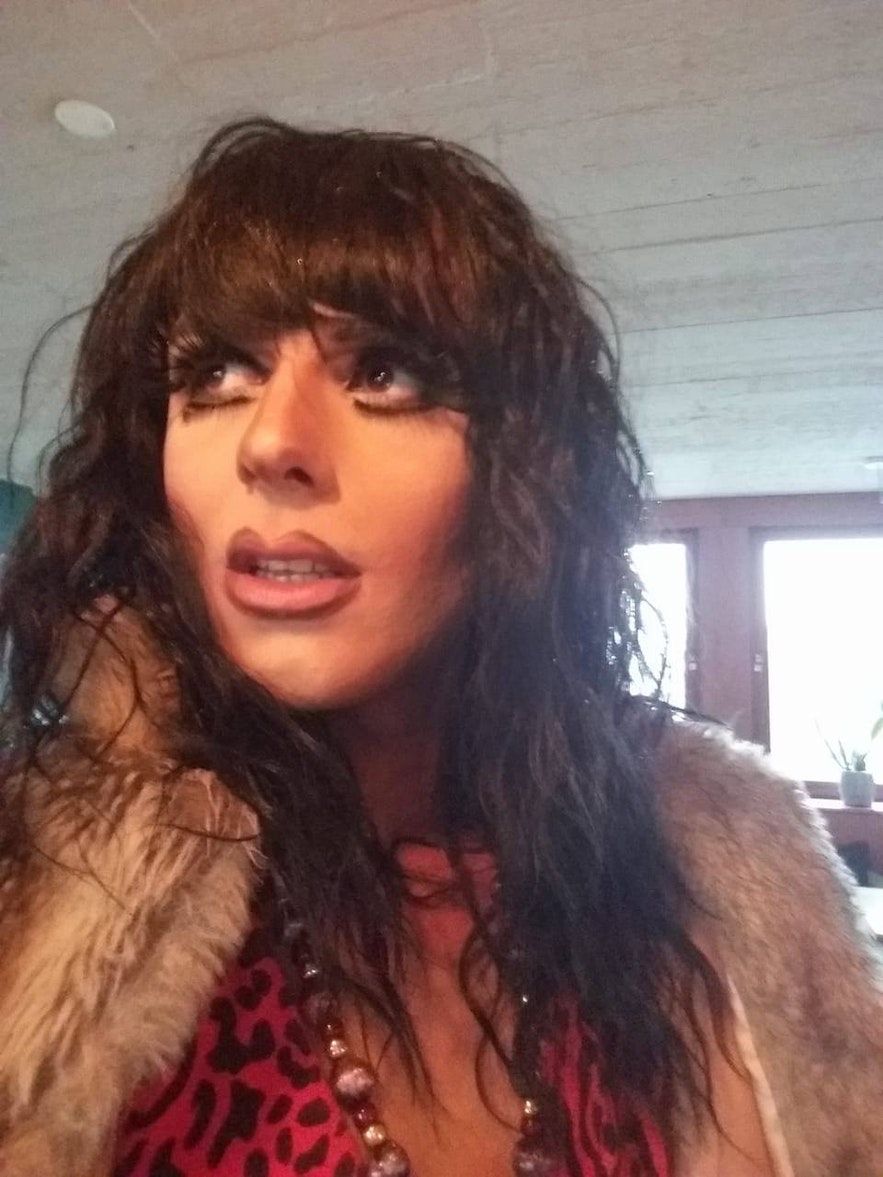 I know that my techniques may only work if you are talented, beautiful, and don’t have any irredeemable qualities like a stutter or a child. I believe, however, there must be solutions for everyone. I, therefore, have done outreach into the Reykjavík community, to see if I can advise the basic people who won’t stop whining.

Let’s hope that these answers can finally put an end to the most boring conversation in Iceland.

Hafsteinn says: I work here and don’t drive, so I need to stay central, but I’m only a humble bartender. How can I afford the ridiculous rent? 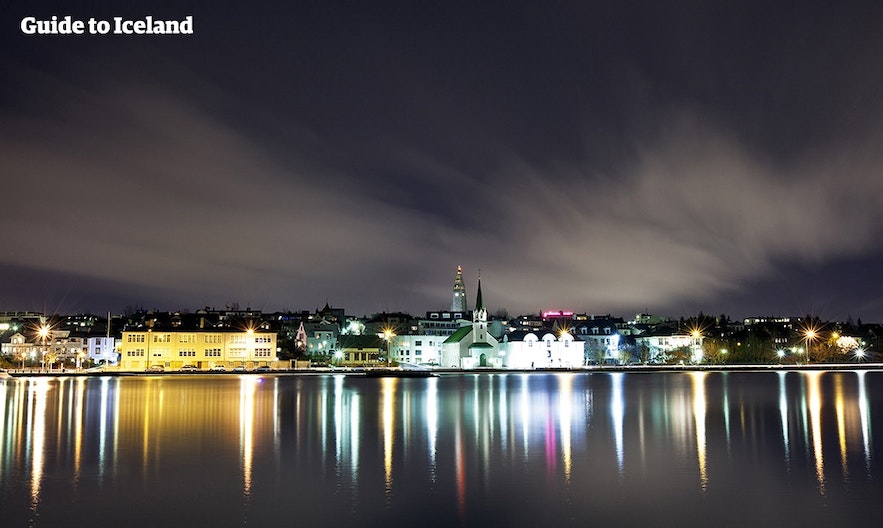 Get a car and a better job.

This is gonna be easy.

Björg says: ‘Airbnbs have been banned in cities like Berlin, as they raise the cost of living for the locals and force businesses that serve residents, rather than tourists, out of the centre. How can we get similar legislation through in Iceland?’

To push legislation through parliament, you need to speak to your politicians. All politicians are lizard people, so it may be best to start learning Parseltongue now. As was proved in the protests over the economic crisis and Panama Papers, however, Icelandic politicians do also understand the language of violent demonstration. The Office of the Prime Minister and Parliament Building are just a stone’s throw from each other, meaning you can shatter the windows of both without even taking a step.

I, however, would be smashing windows in protest of your protest, and looking way more like Beyoncé while doing it. Airbnb's provide an essential source of income for those already rich enough to own their own houses, and they entertain my awful neighbours with terrible music, drunk screaming and unnecessarily loud sex all night every night.

Sigríður says: ‘The downtown area used to be for everyone, but now prices are rising up to double what they were a couple of years ago. Are we watching gentrification before our eyes?’ 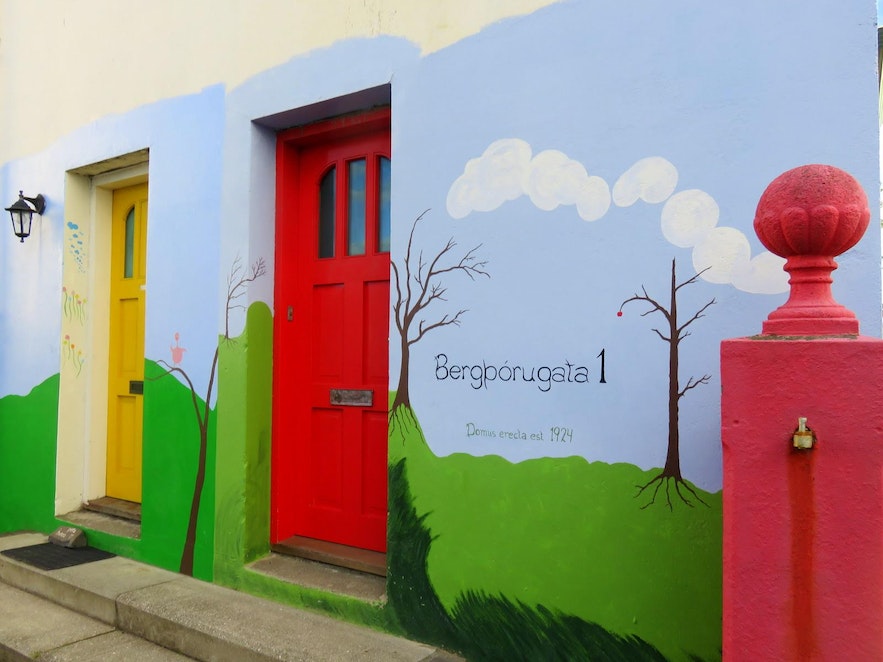 We are; isn’t it beautiful? All of those ugly tin houses in tacky colours are being replaced by shining glass towers; mouldy historical sites are turning into sparkling hotels; and all those poor people shops are becoming glamorous boutiques. Reykjavík is still a disgusting sewer of a city and has a huge way to go before we can proudly declare it gentrified, but it is firmly on track.

I honestly think gentrification is the solution to the complaints about housing. The only people whining are the poor people, so when everyone in the city is rich, we can expect all that noise to finally stop. The poor people will just become homeless and, thank God, homeless people are voiceless and invisible.

Ólafur says: I live with my soon-to-be-wife and our beautiful newborn twins, so would love to buy a house big enough for our family. The prices, however, are extortionate. How should I go about this? 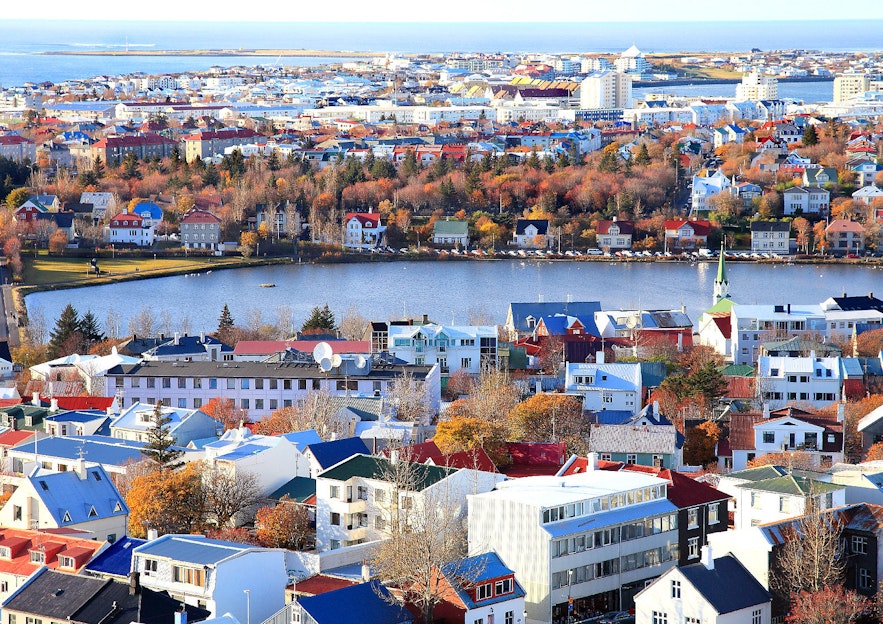 The price of houses is pretty high right now, but you want to know a market that’s even more inflated? Babies. If your infants are as beautiful as you say, I could find you a buyer in minutes. Besides you have two; what are you keeping the second one for, if not for spare organs and the potential for this very opportunity? One blonde, blue-eyed Nordic child could buy you a house that could home a dozen more, even in Iceland.

Jón says: Foreigners coming to my city have ruined it. I was born and raised here, and now I can’t even speak my own language, buy anything downtown, or afford rent. What can stop the immigrants swarming over here? 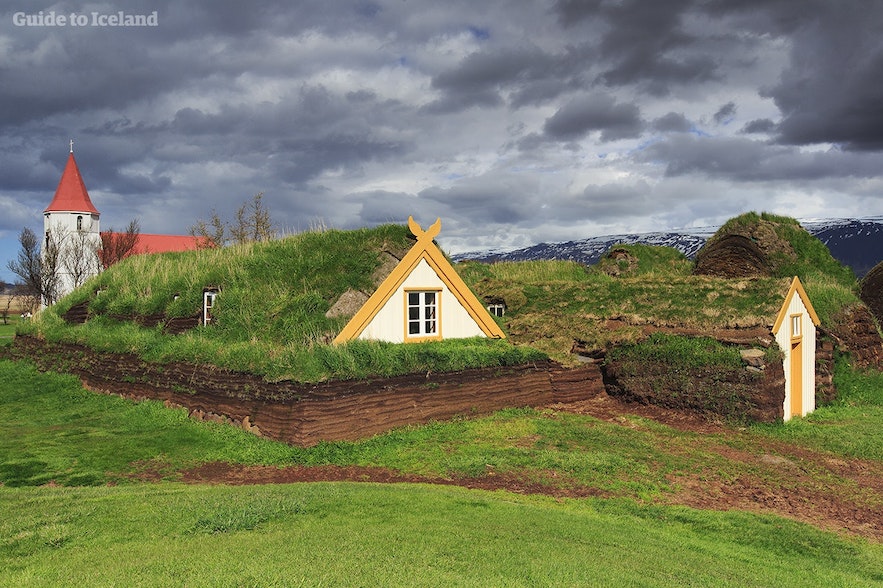 You are in luck; the wave of anti-immigrant populism that is taking the world by storm has reached even isolated little Iceland, which usually misses out on the cool, fashionable trends of the day. There is even an adorable little National Front right here if you are eager to join.

You will be able to spout your half-formed opinions with like-minded barbarians in the streets of Reykjavík, and it’s a still win-win situation for all of us. We immigrants will be fine with it because your midday drunken screams will be in that disgusting language none of us are ever going to even think about trying to learn. Meanwhile, you get an outlet to whinge about burkas, people talking Polish in shops, and that beautiful English woman who stole your wallet during an outreach programme. 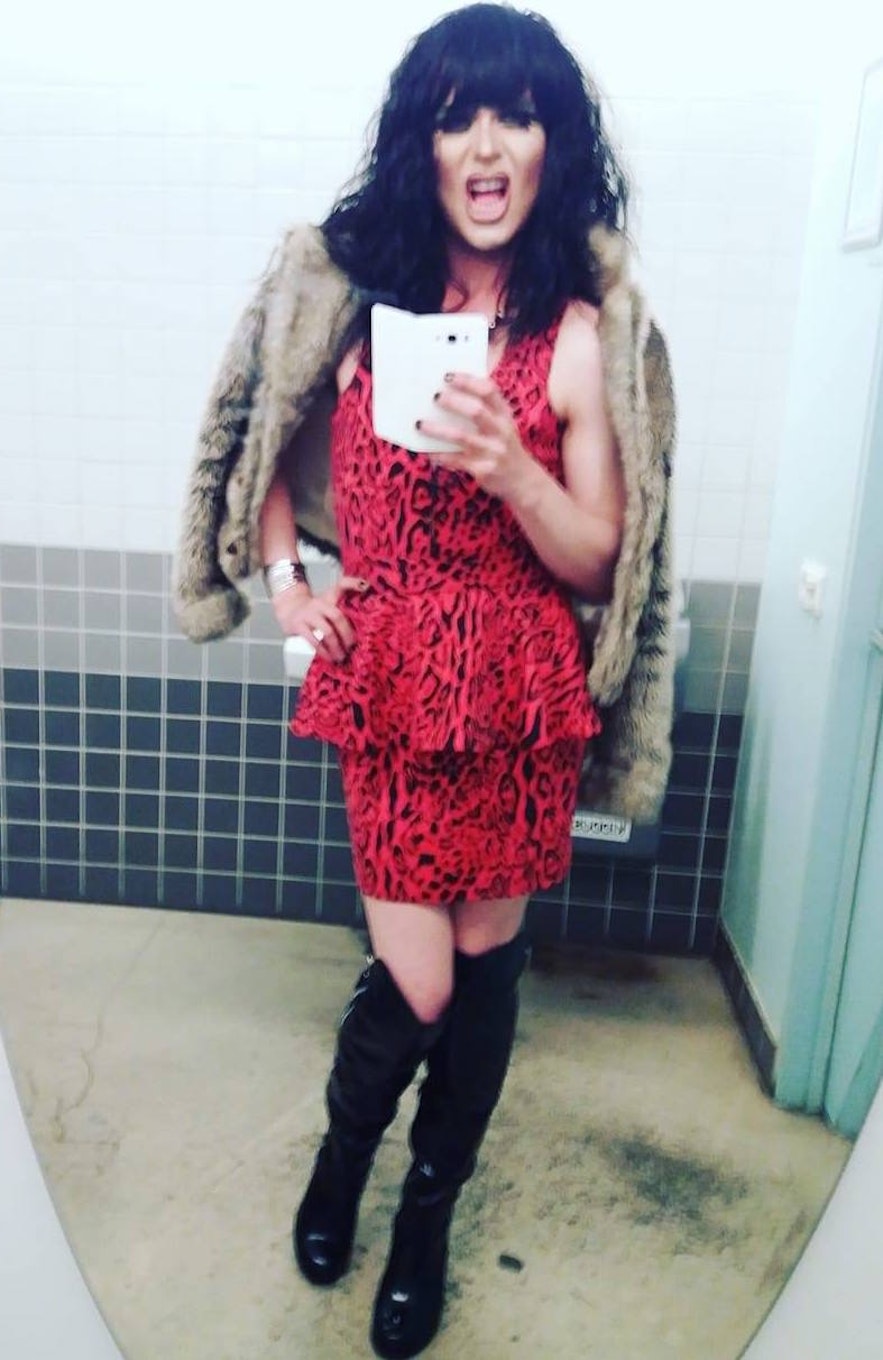 Helping others feels good, but helping myself feels better, so I’m pleased I’ve finally ended this boring conversation once and for all. You can’t imagine the stress I’ve been under hearing about my friends tell me they are facing the streets, when they should be telling me that my new nude lipstick really suits me.

Besides, of all the things to complain about in this waste-bucket of a country, they think not being able to live here is one of them? Being forced out of your home in Iceland a blessing in disguise, and a terrible disguise at that.

I only complain because I’m forced to stay here; I’m on the no-fly list, you see. It’s not for anything I did, of course. It’s just some silly bureaucratic decision made by the imperial infidel dogs of the West. But it’ll be sorted out soon. Their time is coming. 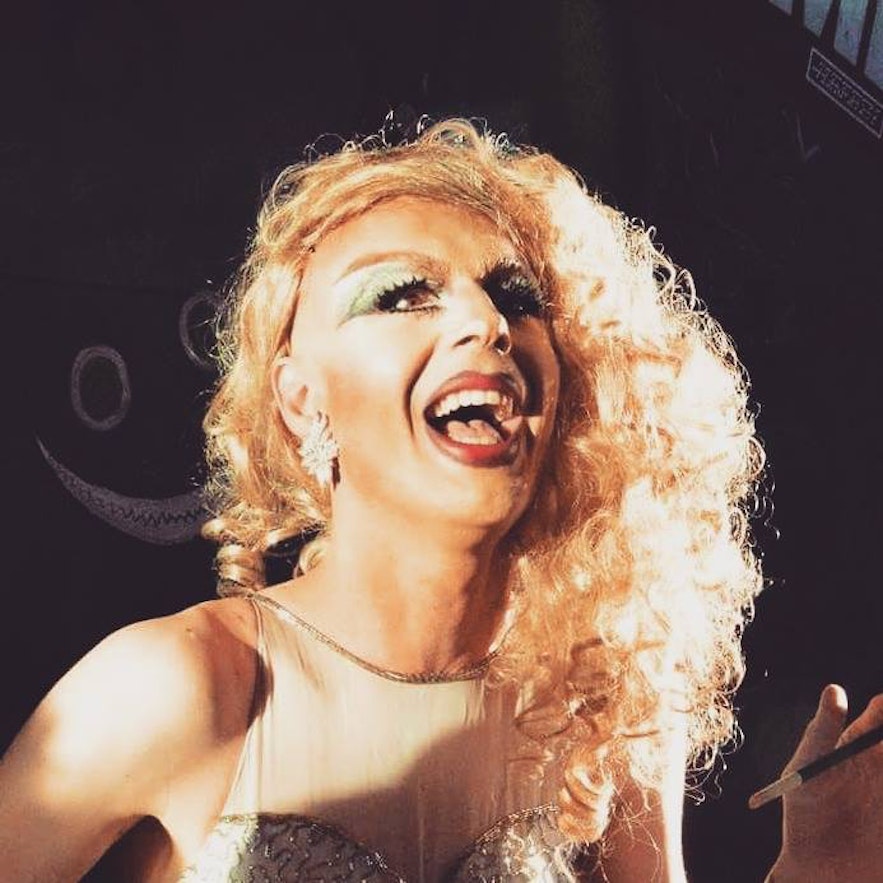