8 Things I Want to Do on My Next Iceland Trip

On my first trip to Iceland, I had just eleven days and travelled with a five-year-old, so I skipped the Ring Road in favour of driving most of the way along the south coast and a little up the west, and of course having a few days in Reykjavik too.

I adored every second of being there, though, discovering both the expected and unexpected of Iceland, and feel extremely drawn to returning and discovering more of it.

Fortunately there is a lot left for me to see and do! Iceland fascinates me endlessly, with its captivating landscapes, quirky culture and tiny, isolated population and I intend to return there as soon as I can. 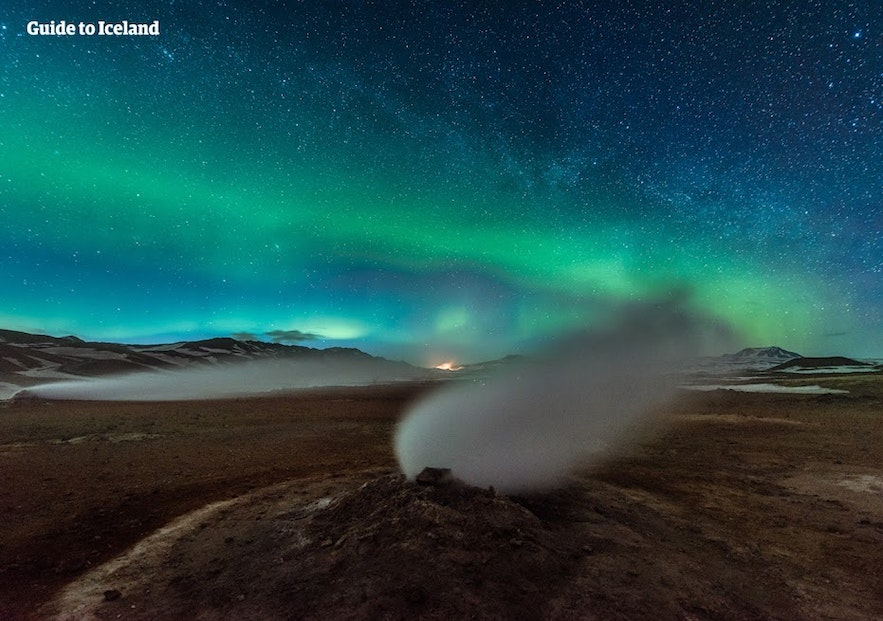 We covered the southern part of the famous Ring Road around Iceland but not the north at all, and there are some really scenic spots and interesting towns along the northern part of Iceland I’d like to see.

Most famously, I’m keen to visit Akureyri, Iceland’s second city which has some interesting cultural attractions, and if I get my timing right, some great music and cultural festivals.

One thing I didn’t look into much on my first trip to Iceland was the local food. We regularly stocked up on (and loved) skyr at the supermarkets, and my son and I competed on how many Icelandic hot dogs we could eat in Reykjavik, but overall, I didn’t get a good sense of Icelandic cuisine, and I’d like to make amends.

I’ve read about numerous excellent restaurants in Reykjavik in particular with Icelandic menus including dishes like Icelandic meat soup, smoked salmon on rye bread or Icelandic pancakes and I want to try them all! 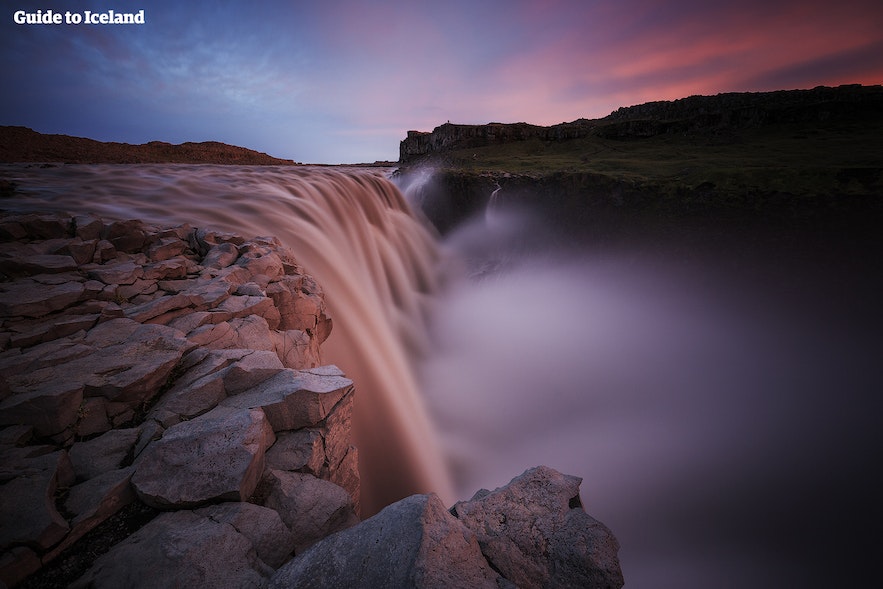 I just loved seeing some of the famous Icelandic waterfalls like Gullfoss, Skogafoss and Seljalandsfoss but one I missed and would love to see in real life is the one named the most powerful waterfall in Europe, Dettifoss.

Located in the north-eastern quarter of Iceland, the Dettifoss falls are enormous, spanning a hundred metres in width and having a drop of 44 metres, and I would love the chance to stand and watch this powerhouse of water at work. 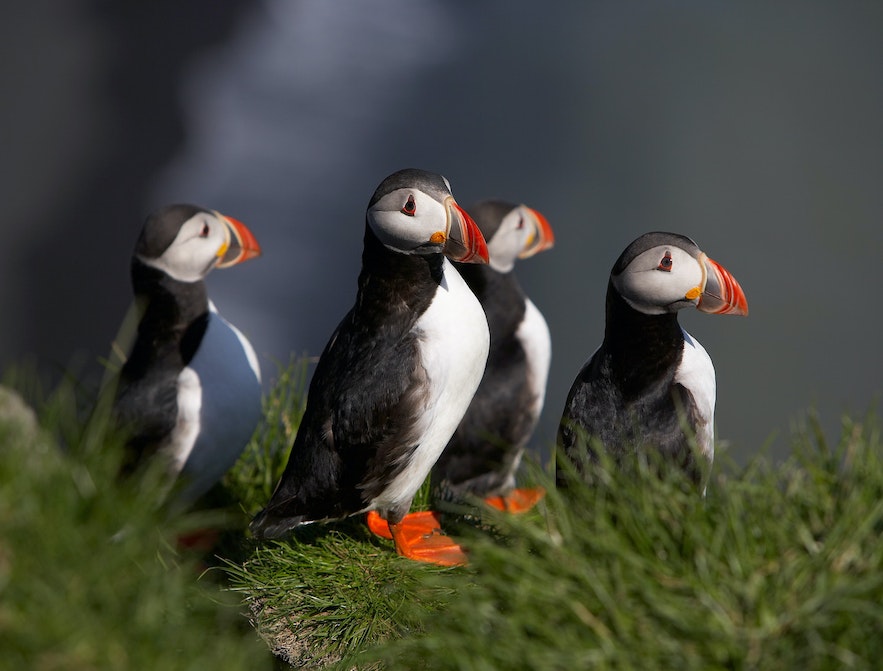 My son and I both became obsessed with puffins thanks to our first trip to Iceland. That time our only experience was a short puffin cruise out of Reykjavik, but now that we think they’re the funkiest and cleverest birds of all (did you know they have a separate living room and bathroom?), we want to get closer.

I’d love to head to the Westman Islands (Vestmanneyjar) where during the season (April to August) there are plenty of puffins to watch.

I didn’t touch the east coast of Iceland either, and while it’s relatively uninhabited and pretty wild, that’s exactly the reason I’d like to take a look.

I’ve heard that the east coast can be a fantastic spot to wait for the Northern Lights to appear, and as I travelled to Iceland in mid-summer last trip, I didn’t get the chance to observe the aurora - but I’d really, really love to. 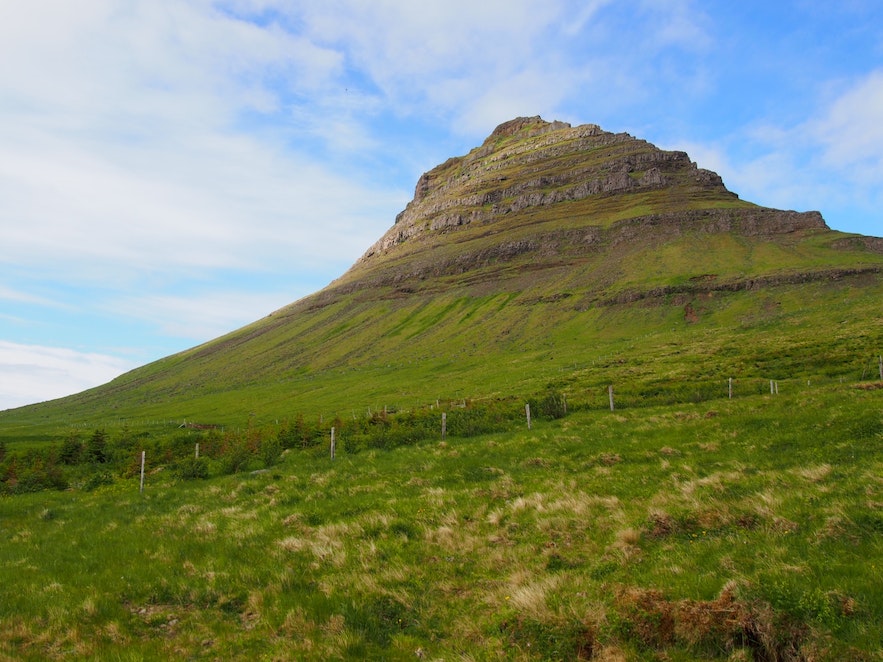 On my first trip the Snaefellsnes peninsula was a wonderful surprise to me, and quite by accident I booked accommodation in a cabin on Kirkjufell mountain, an oft-photographed spot regularly dubbed “Iceland’s most beautiful mountain”.

It has an almost spiritual feel to me, spending the mid-summer night on Kirkjufell and staring out over the immense landscape nearby right past midnight, when the light was both bright and soft at the same time. I would love to return here and stay a week - it’s a truly inspirational place for writing or resting or whatever kind of rejuvenation you need.

As many tourists do on their first visit to Iceland, I spent a few hours soaking in the Blue Lagoon. I thoroughly enjoyed it, but it was clearly quite popular and I believe has got busier since, and on my next trip to Iceland I would love to explore some of the lesser known geothermal spas.

In particular, the hot springs at Landmannalaugar near Hekla sound incredible, where both hot water streams from lava fields and cold water sources mix to create a perfect temperature.

Delve Into the Local Culture Further

I only got to meet a handful of Icelanders on my first trip, and being there in the peak tourist season probably meant there were fewer chances to get involved in deeper conversations and to get to know more about Icelandic culture.

Next trip I’d love to line up some short tours or other kinds of meetings with locals to get the chance to find out more about what it’s like to live in such an isolated place.

Being from Perth, Western Australia - reputedly the most isolated city in the world - means I have my own take on this, but add the harsh Icelandic climate and much smaller population and I’m really keen to compare notes.