Iceland is a truly unique country and learning more about the people and culture before you go makes a trip to Iceland especially rewarding. I’d been dreaming about this far away place - it’s particularly far when you grow up in Western Australia! - since I was a high school student and my friend’s sister constantly played music by the Sugar Cubes (whose lead singer was Bjork, who went on to become even more famous).

Iceland has a fascinating history, some modern-day cultural quirks and a landscape and climate that can be so harsh and all of these feature in many of the books and shows you can read and watch from Iceland.

When you’re planning your Iceland trip, don’t just figure out your itinerary - take some time to explore books, TV and movies from Iceland before you go - or if you’re like me, to keep you connected before you get the chance to return to Iceland. To get you started, here are some of my favourites.

Books to Read Before Your Trip to Iceland

The Icelandic sagas are stories dating back to the first Viking families to settle on what is now known as Iceland, during the Middle Ages. They’re fascinating stories in themselves, but this book by Richard Fidler and Kari Gislason combines retelling the sagas with Richard and Kari’s own experiences travelling in Iceland and is utterly fascinating.

The Promise of Iceland

A solo publication from half-Icelandic, half-Australian author Kari Gislason, “The Promise of Iceland” is an autobiographical story about what happened when Kari went back to Iceland, aged 17, to meet his father for the first time.

It was really intriguing to learn about Icelandic culture through Kari’s story, and I was able to interview him for my blog and I will always be grateful he told me that swimming in Iceland was so common - he’s the reason I took swimming gear with me and enjoyed some great local pools!

You might think Hannah Kent’s novel Burial Rites, way back in the first half of the nineteenth century, won’t tell you much about modern day Iceland, but it really does. It’s a pretty harrowing account of a young Icelandic woman charged with murder and awaiting execution - but it’s fascinating and really evokes the reality of rural Iceland of old. 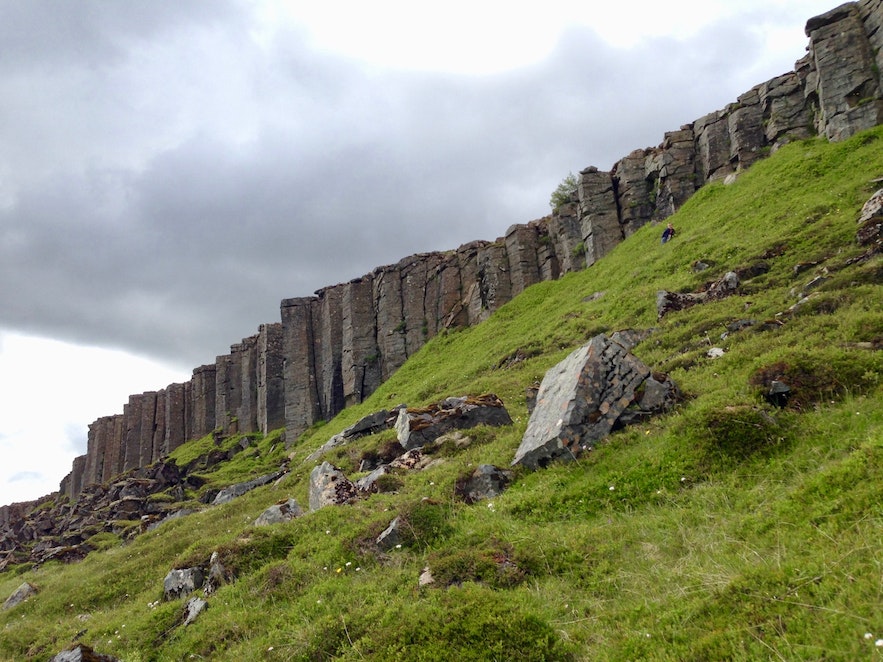 Names for the Sea: Strangers in Iceland

This memoir by Sarah Moss is very much a modern-day tale of an academic who moved to Iceland with her family. She was drawn to Iceland very much for the same reasons I was - especially its quirkiness - so what she explores during her time living in and exploring Reykjavik was exactly what I wanted to know more about!

Considering Iceland itself has such a very low crime rate, it’s surprising that there are quite a number of great crime writers! My favourite is Arnaldur Indridason who has written some twenty novels, though not all have been translated into English. His Detective Erlendur series is great with my favourite being Jar City.

TV and Movies to Watch Ahead of Your Iceland Trip

In the tradition of great Scandinavian police dramas, Trapped was the highest-budget TV production ever made in Iceland when it was produced in 2015. The Icelandic landscape and climate is really a huge character in this series - it’s set in a small coastal village somewhere far from Reykjavik and for most of the series its inhabitants (criminals included) are snowed in and unable to escape. It’s riveting from the plot line alone but you’ll be particularly inspired by the huge mountain and fjord shots.

Under an Arctic Sky

I was excited to find this on Netflix - Under An Arctic Sky is a documentary following some truly fearless surfers who travel to the northern coast of Iceland - during winter, no less - because they know there’ll be waves there to surf like they would never find elsewhere! It looks freezing cold and they certainly have their fair share of weather dramas but it’s still a great trip and the documentary is worth a look.

A slightly older (but one of my favourites) movie from Iceland, 101 Reykjavik is fun and quirky, a lot like the real-life Reykjavik, and centres on a young man named Hlynur who is nearly 30 but still lives with his mother. It deservedly won a bunch of international awards and is an enjoyable watch to get a feel for life in Reykjavik. 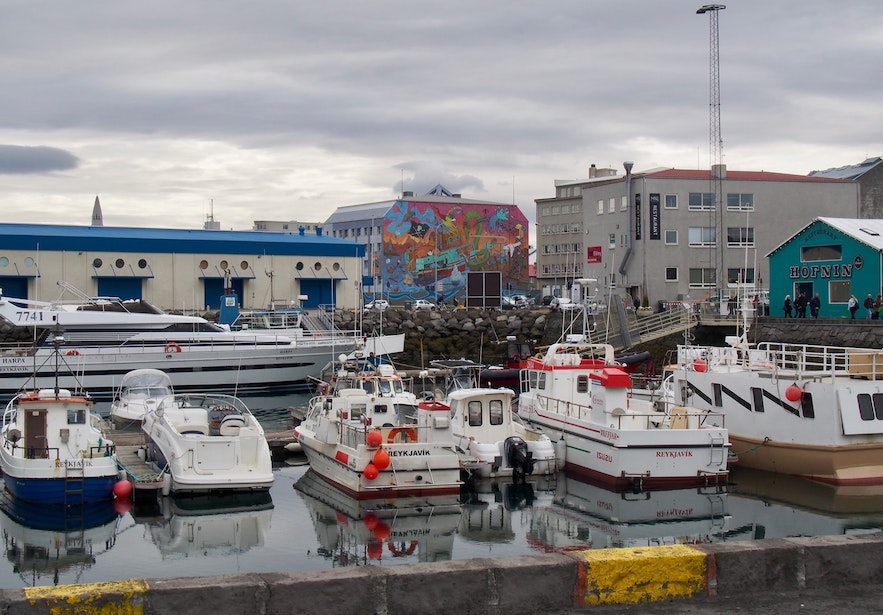 This is a movie I haven’t yet been able to see but has been recommended to me by several friends. Rams is, as you’d imagine, about sheep, and about two brothers who have been farming sheep for many decades. It is both humorous and sensitive as is so often the case with Icelandic film and TV, features the amazing landscapes of Iceland - apparently with lots and lots of snow.

What Books, TV and Movies do you Recommend About Iceland?

Do you have some of your own recommendations for Icelandic TV series, films or books to read before my own next trip to Iceland? Do let me know in the comments!