The Rise of Icelandic Football

As the world prepares for the four yearly spectacle known as the FIFA World Cup, the population of Iceland are overjoyed and proud that their little country has finally qualified. It is an achievement that is nothing short of spectacular for this beautiful little island. Let's have a look at how Iceland made history.

Iceland's populations is smaller than Trinidad and Tobago and Northern Ireland

This is a marvellous achievement by Iceland, which is now the smallest country ever to qualify for the World Cup. They have taken the record from Trinidad and Tobago, who in 2006 took the record themselves from Northern Ireland who first qualified back in 1958. However, Northern Ireland has a population of 1.8 million and Trinidad and Tobago has a population of 1.35. So while their achievements of the past cannot be underestimated, how about Iceland?

The magnitude of Iceland’s qualification is a true example of a country punching above its weight. The country only has 348,000 people! As this is a men’s tournament, this also means they only have 174,000 men to choose from when deciding on a starting 11. Throw into the mix the fact that footballers normally only play professionally from the age of 16 to 42, which means they had less than 100,000 people to choose from. Yet little Iceland qualified! 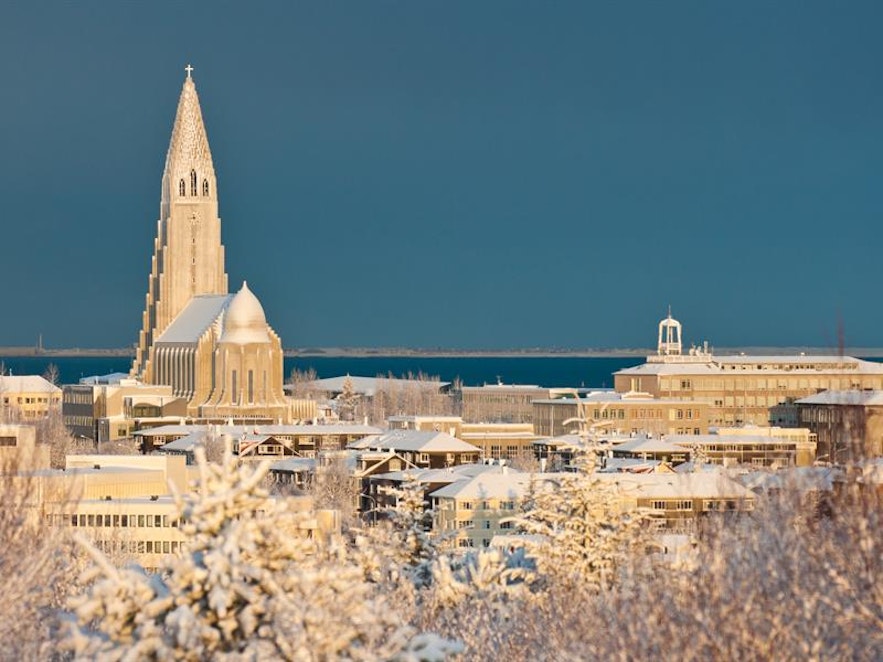 But this is no fluke, this is everything that a fairytale should be made of. These Icelandic footballers have passion, strength, belief, determination, no fear. They have more positive adjectives than could possibly be imagined. And this is the same country that lost 3-0 to Liechtenstein just over a decade ago.

The rise of Icelandic football

One of Iceland’s most famous footballers, Eiður Guðjohnsen, made his name in the Champions League for teams like Chelsea and Barcelona, as well as winning a host of medals and trophies during his lengthy career from 1994 – 2016. However, it was in the later stages of Guðjohnsen’s career that Iceland started their rise up the FIFA Rankings. 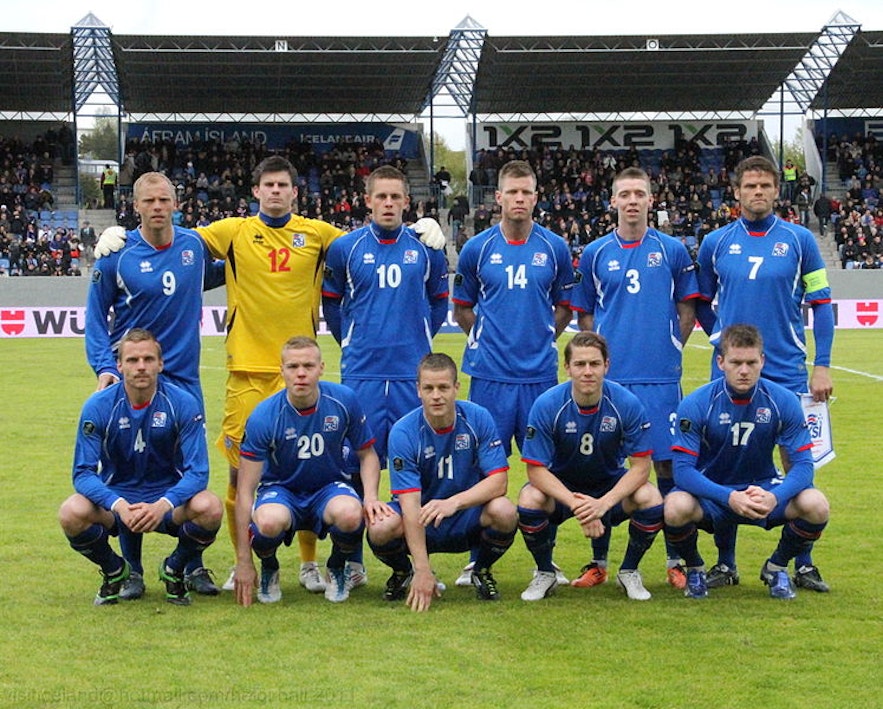 Firstly, back in 2013 Iceland were extremely unlucky not to qualify for their first ever World Cup. Having already amassed 17 points from their qualifying group, they finished behind Group winners Switzerland and faced a play-off.

Getting to the play-off in itself was a magnificent achievement, as they finished above Slovenia, Norway, Albania and Cyprus in their group. Despite a 0-0 draw in the first leg of the play-off with Croatia, they lost 2-0 away and went out, but it was a sign of things to come.

Iceland bounced back with aplomb from their defeat in the World Cup play-offs by qualifying for the 2016 European Championships in France. It was the country’s first ever international tournament. They were seeded fourth in their qualifying group, yet they won it, beating the mighty Netherlands home and away on route, a huge achievement as the Netherlands finished third in the 2014 World Cup.

As if being at the tournament itself wasn’t enough for Iceland, they took things a step further and defied the odds yet again. Iceland’s first ever tournament match was a 1-1 draw with eventual winners Portugal.

They were also 1-0 up against Hungary in the second match, but conceded a late equaliser. In the final group match, Iceland scored in the 94th minute to eliminate Austria with a 2-1 win. Iceland took second place in the group and faced England in the last 16. Despite going 1-0 down to an early penalty, Iceland came back and famously beat a full strength England side 2-1. They lost 5-2 to hosts France in the quarter finals, but returned home to Reykjavik to a heroes welcome.

Iceland went one better than their 2016 exploits by qualifying for the World Cup for the first time in their history, coming top of a top group, largely thanks to a last minute winner over Croatia. They finished 2 points clear of Croatia, in a tough group which also included Ukraine, Turkey, Finland and Kosovo.

Iceland are in a very tough group with Argentina, Nigeria and Croatia so it will be tough for the country to get through that. But the real prize is just being there, while breaking the record as being the smallest ever country in population terms to qualify for the world's biggest football competition.

Before we finish, check out Iceland’s famous supporters song, often referred to as the Viking War Chant:

So now you will see Iceland appearing on TV screens all over the world for their footballing prowess, how about organising a trip to this stunning nation?

It’s an island country of pure natural beauty. Check out the information on Iceland and off you go. Use Guide to Iceland to connect with locals on your stay in this country of outstanding natural beauty and over achievement on the football pitch.