Sure, Iceland has some fascinating natural attractions, but that's not all. The country has a very rich history and cultural heritage and the numerous museums are there to tell some amazing stories.

Here are 10 museums that you have to visit during your next trip to Iceland; 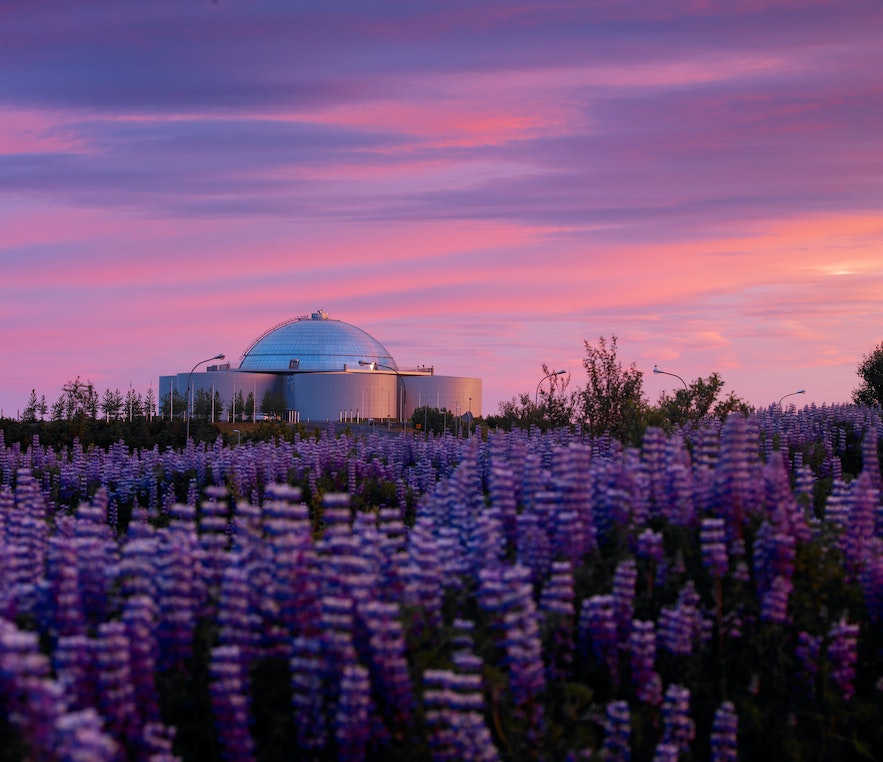 Perlan is one of the most visited museums in Iceland, which showcases the country's most fascinating natural attractions in one place. The first exhibition is dedicated to glaciers and ice caves, and visitors are able to walk through a real ice cave. The museum also has an interesting exhibition on ocean life and coastal areas of the country.

There's an observation deck where you can enjoy the panoramic views of Reykjavik and the surrounding areas.

They are not stopping here, however. A planetarium with a 360-degree dome is planned to open in the fall of 2018. 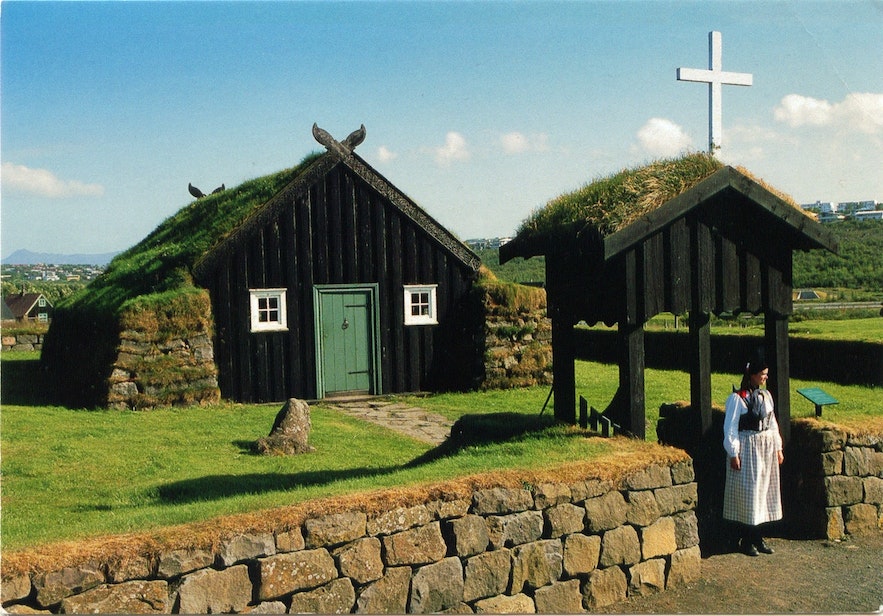 This museum showcases the city's cultural heritage and history, and it's one of the best in the country. It has a few fantastic exhibitions and the ones worth mentioning are the Settlement Exhibition, Árbær open-air museum, and the Museum of Photography.

The Settlement exhibition deals with the settlement of Iceland's capital city. In 2001, the remains of a hall from the Settlement Age were excavated in Iceland, and now they represent a central part of the exhibition.

The Museum of Photography

This museum became a part of Reykjavik City Museum in 2014. It showcases Icelandic photography, but also the works of foreign photographers. It has more than 6 million photographs in its collection and the oldest one dates back to 1860.

In the 20th century, Árbær used to be a farm. Nowadays, it's an open-air museum with more than 20 buildings, a village and a farm. It has really fascinating exhibitions and events that focus on specific periods of the city's history. An example is the craft days.

Tales from Iceland is an exhibition on the country and its people. One part is dedicated to natural attractions of Iceland and the other one is better known as the news exhibition. It covers the sports, art, music and other topics. The nature exhibition is focused on short nature videos about the country.

As the name implies, this museum is dedicated to showcasing Iceland's punk music scene, from its very beginnings in the late 1970s. An interesting fact is that the museum is located in a former public toilet. Nowadays it's filled with instruments, posters, photos, and clothes. 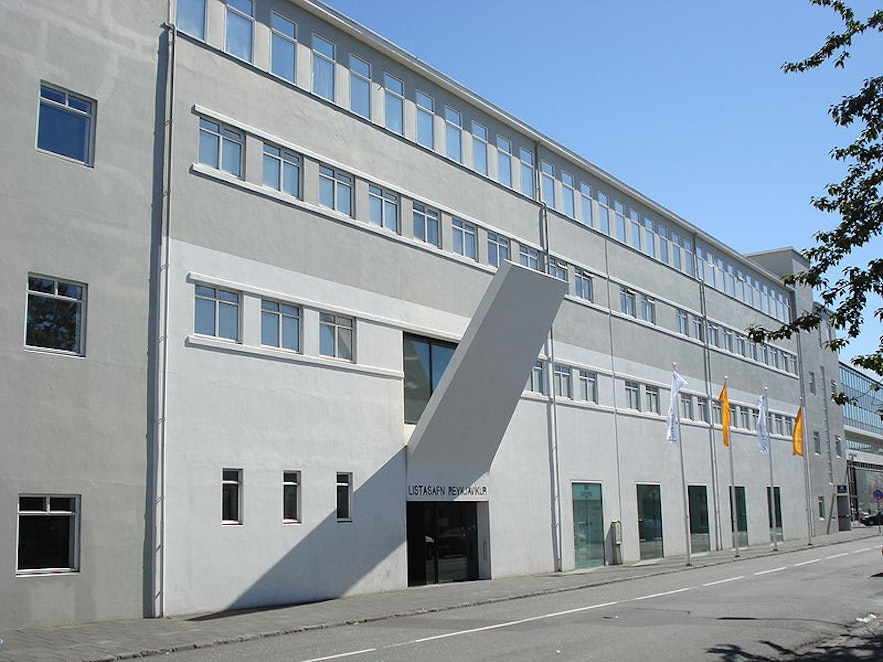 This museum is the largest of its kind in Iceland. It was founded in 1973 and it occupies more than 3000 square meters of gallery space. Reykjavik Art Museum showcases the Icelandic and international artists through a wide array of exhibitions. 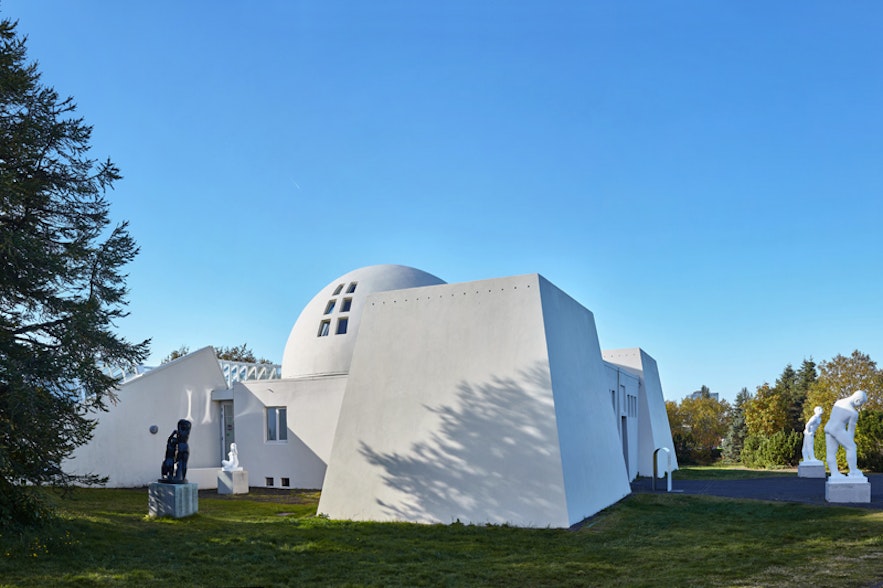 Their permanent exhibition is dedicated to Iceland's most popular artists - Kjarval, Erró and Ásmundur Sveinsson in three separate buildings: Kjarvalsstaðir, Hafnarhús and Ásmundarsafn.

The museum's complete collection includes more than 17,000 artworks. There's also a nice cafe and a bookstore in Hafnarhús..

Culture House is one of Iceland's most beautiful pieces of architecture. It was built between 1906 - 1908 to house the National Library and National Archives of Iceland.

Visitors can enjoy some fantastic pieces of art from a number of different cultural institutions. There is also a restaurant and a souvenir shop here.

Lava Centre is a fantastic educational exhibition which showcases Iceland's volcanic activity, earthquakes, but also the creation of the country.

You'll be able to see a number of different artifacts, graphics, and films from various volcanic eruptions that happened in the last century.

The museum offers a full multimedia experience. Even those who don't really like Geography will enjoy in simulations, presentations, and big volcano models. 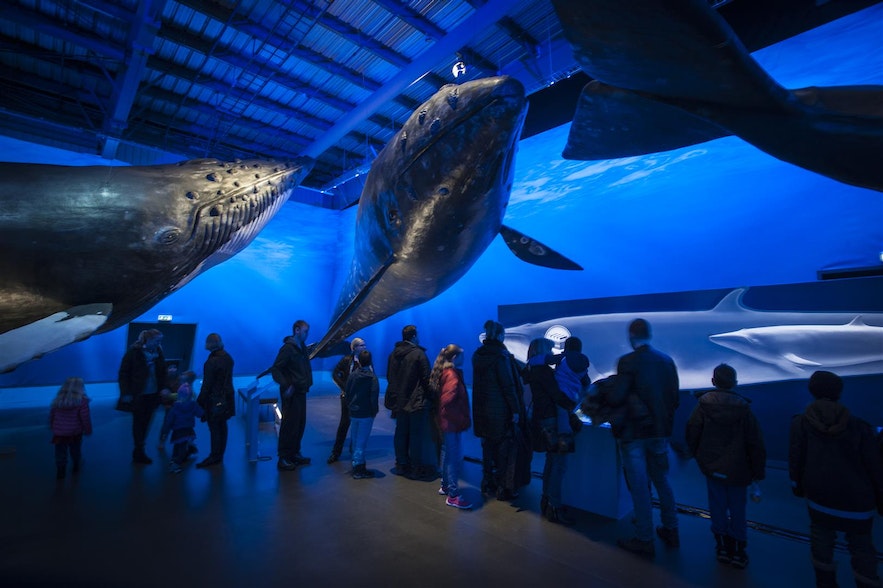 Whales of Iceland is an exhibition where you can see 23 models of whales in their actual size. The models are soft to touch and all of them were hand-painted. They're followed by interactive media displays and explanations.

It's the largest exhibition of its kind in the world and it was opened in 2015. You can download the app and listen to the audio guide, while the children can get interactive watches to wear where they can easily learn about whales in a fun way. 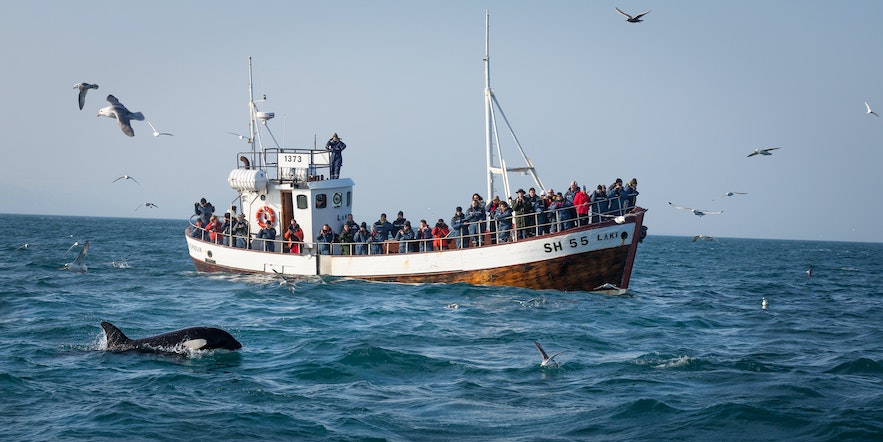 You can also book a 3-hour sailing tour and watch whales in their natural surroundings.

The National Gallery of Iceland 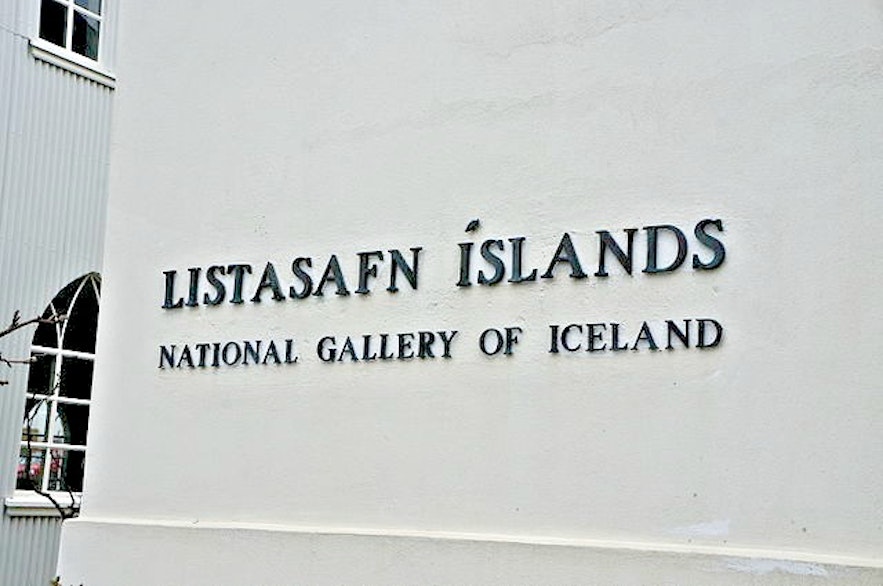 A must-see place for art buffs. The National Gallery of Iceland showcases amazing pieces of the 19th and 20th-century Icelandic art, but also the works of Pablo Picasso, Edward Munch, Richard Tuttle, Karel Appel and others.

The exhibition is spread over three halls, and the gallery also has a cafe and a gift shop.

The Vikin Maritime Museum is located by the old harbour of Reykjavik. The museum displays the maritime history of the country, from the early settlements to the late 20th century. One of the museum's central exhibitions is the coast guard Vessel Óðinn.

At the moment, it's going under renovations but it will open again on June 8, 2018 with a new permanent exhibition.

If you're looking for something more adventurous, check these 7 must sees on an Icelandic road trip.