Glaumbaer, in the Skagafjordur district in North Iceland, is a museum featuring a renovated turf farm and timber buildings, showcasing 18th and 19th-century life in Iceland.

The buildings of the turf farm range in age from the 18th century to the 19th and were renovated in 1947.

The farm forms the backdrop of exhibitions that focus on the farm life of 18th and 19th century Iceland and also has two more 19th century-buildings, Gilsstofa and Ashus.

Ashus has exhibitions and a nice coffee shop. Gudridur Thorbjarnardottir is said to have lived at Glaumbaer in the saga age, the first European mother on American ground. 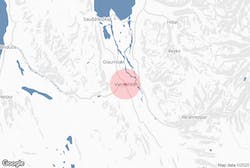 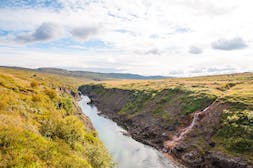 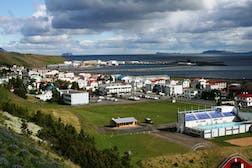 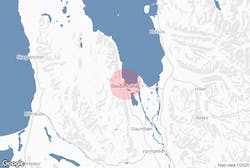 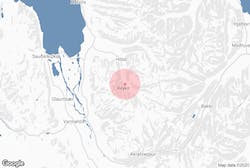