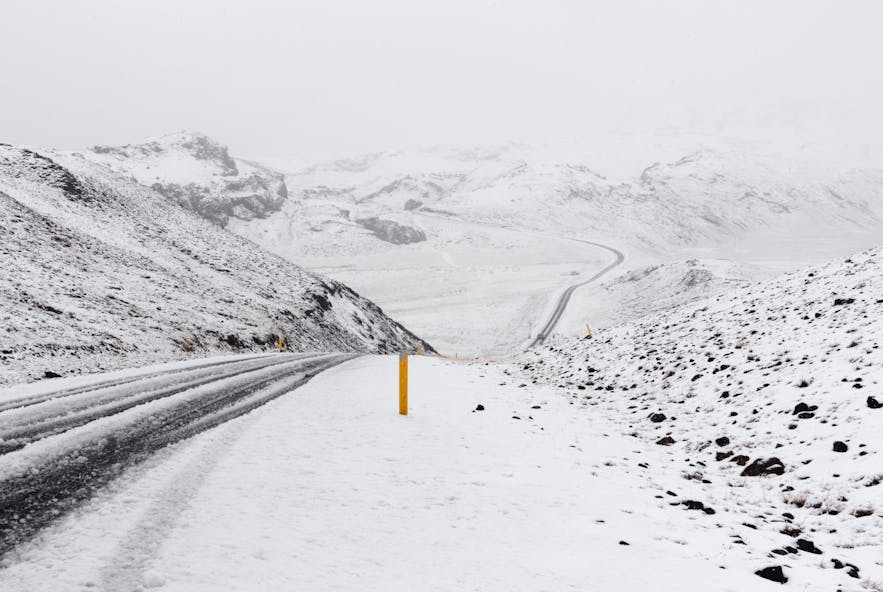 Nesjavellir is a geothermal area in southwest Iceland. It is most famous for being home to the Nesjavellir geothermal power station, the second largest of its kind in the country.

Explore this area at your own pace on a self drive tour in Iceland.

Due to its location, Nesjavellir is a hotbed of geothermal and geological activity. It is just north of the town of Hveragerði, which is notorious for its ground randomly collapsing into hot springs, and the naturally heated river in the valley of Reykjadalur.

The volcanic phenomena of the area are due to the fact that it is located on the Mid Atlantic Rift, which separates the North American and Eurasian tectonic plates. The best-known place to see this rift valley is Þingvellir National Park, which just to the north of the geothermal power station across the lake Þingvallavatn, the second largest lake in the country.

The primary attraction for visitors within Nesjavallir is the Hengill Geothermal Area, located on a volcano of the same name. This is a beautiful site with many hiking trails, dramatic views and seething geothermal areas.

Though Iceland gets over twenty percent of its energy from power stations such as that at Nesjavellir, the rest is hydroelectric, from the many dams across the country. As the development of geothermal energy continues, it will soon take up a larger proportion of the county’s power, being more environmentally friendly.