Rúrik Gíslason: An Overnight Success in More Than Football 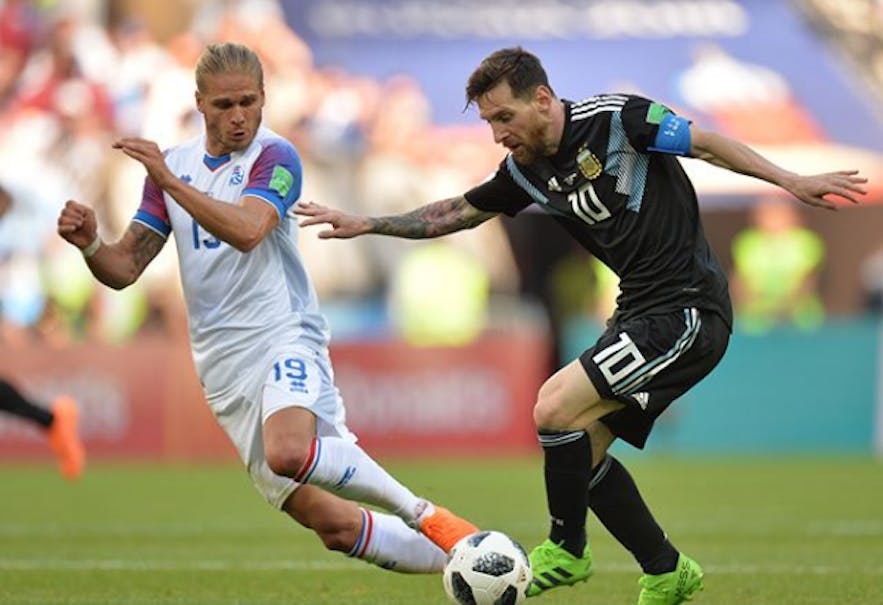 Rúrik Gíslason is a professional football player that plays as a forward for the Icelandic national football team at the World Cup. And he's already been noticed, but not just for his football skills.

Rúrik played his first World Cup match last Saturday, when Iceland tied against Argentina with the score 1:1. Icelanders celebrated like crazy, as Argentina is considered one of the strongest teams in the competition, and Argentinians were mostly furious.

Except it turns out that actually most of the Argentinian women were really happy. Why would that be?
It's all thanks to Rúrik Gíslason, but not so much for his incredible skills on the pitch, but mainly for his exceptionally good looks.

The thirty year old Icelander plays as a midfielder for the German team SV Sandhausen, and also works as a model for the Icelandic clothing brand 66°North. And although Argentinian women may have been bothered that Argentina didn't win, they're showing a lot of interest in Rúrik as a model. He is being covered extensively in Argentinian media, with comparisons to Brad Pitt. 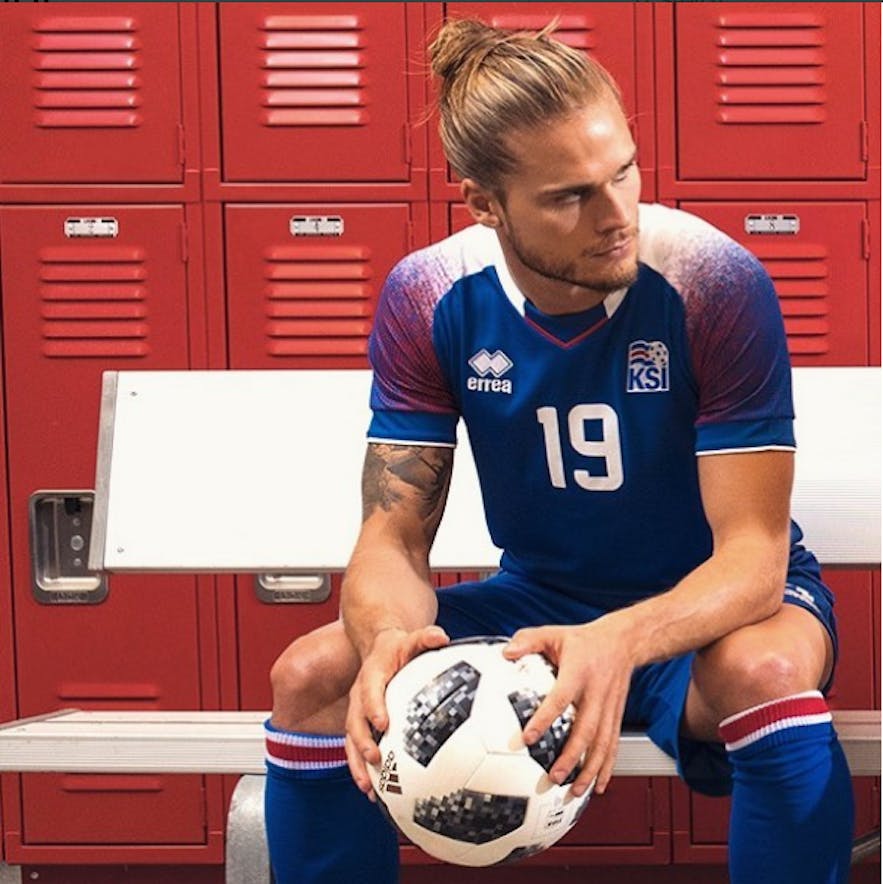 Before entering the field on Saturday, Rúrik had approximately 30 thousand instagram followers. He only played for 30 minutes as he entered the field on the 63rd minute, but within those 30 minutes his followers steadily increased and by the end of the match he had gained additional 100 thousand+ followers.

By the end of the day, he had 450 thousand instagram followers, and the numbers continue to rise. At the time of writing they've gone from 527 thousand to 539 thousand. We'll be seeing this guy on some talk shows after the World Cup!

Other members of the team also had an increase in instagram followers, but not nearly as much as Rúrik. And if you understand Spanish, then it's very obvious where all these likes and follows are coming from as thousands of Argentinian women declare their love for him on each picture. 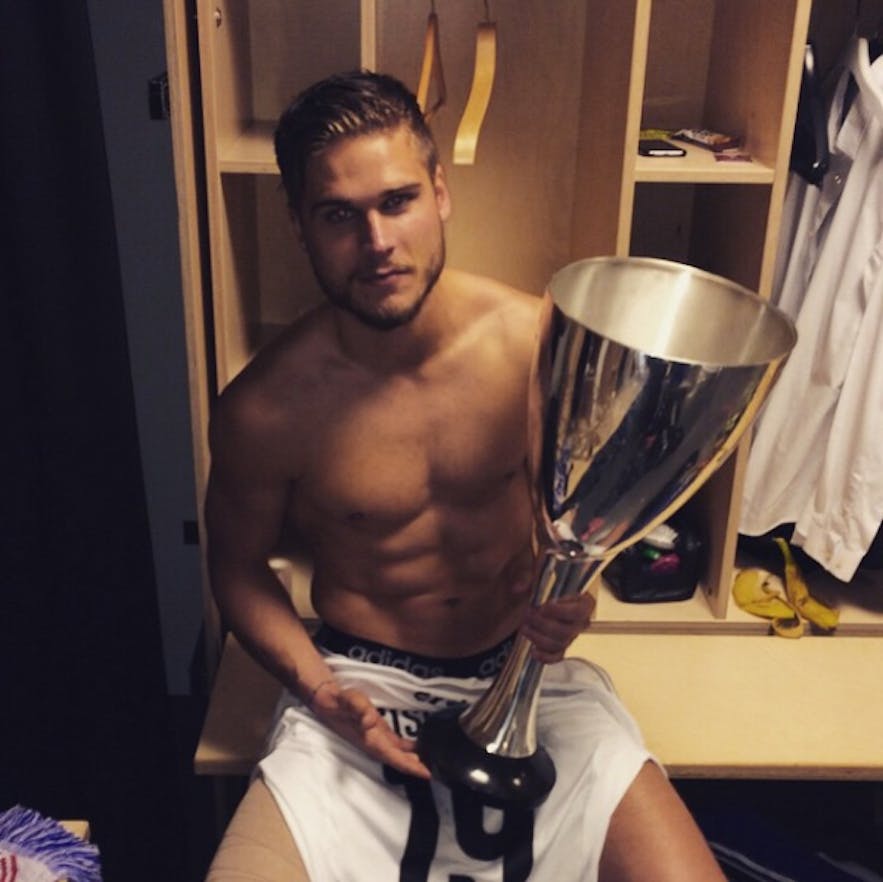 There are sentences like "Messi, if you can't bring back the cup, then bring me Rúrik Gíslason" and "Was your body sculpted by Michelangelo?" By the above picture where he holds a trophy there's the comment "oh how I wish I was a trophy so you would touch me like this", as well as plenty of comments of how they would like to have his babies. And so on and so on, all of them in Spanish. 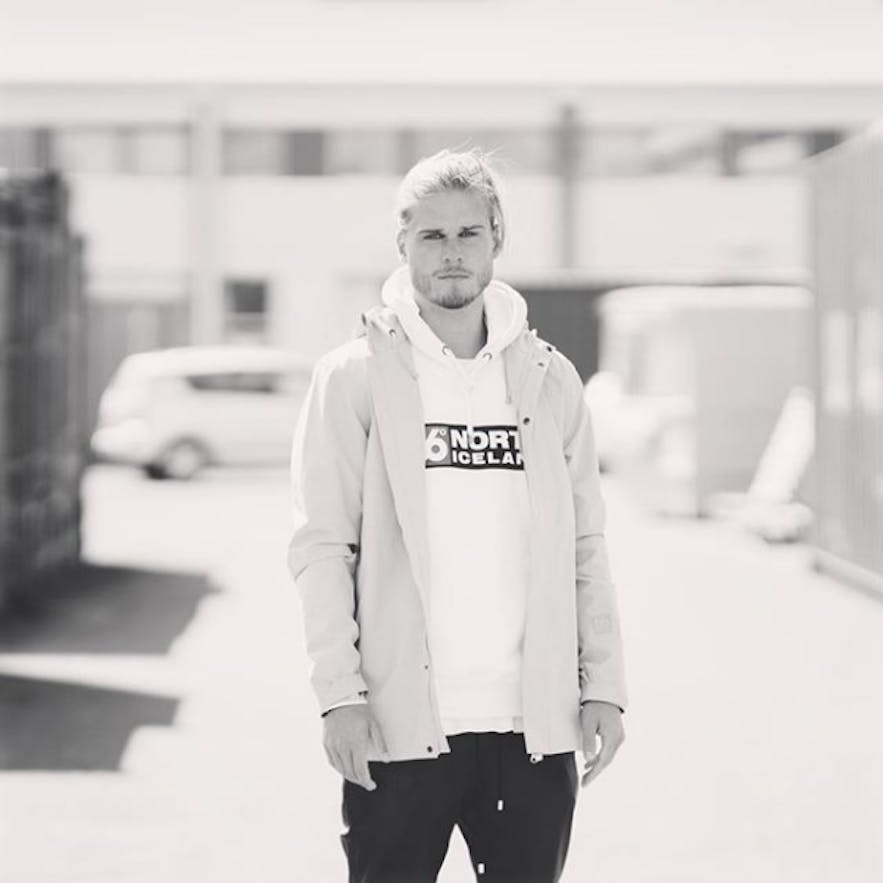 And I have to admit, I'm loving it too. Perhaps especially as I used to live in Argentina, and I love the humour of all the comments.

In the past year or so Icelandic women have been getting inappropriate messages from men around the world, so maybe the tides have changed and Icelandic men will be showered with messages from Argentinian women looking for Viking lookalikes and blonde locks. Or maybe the creepy messages will cease from the random men when they see what the strong and good looking Icelandic men look like!

And I have to say, the women are being much more original with their comments. There are some hilarious pick-up lines thrown in there, and reading through the comments has given me some great chuckles. 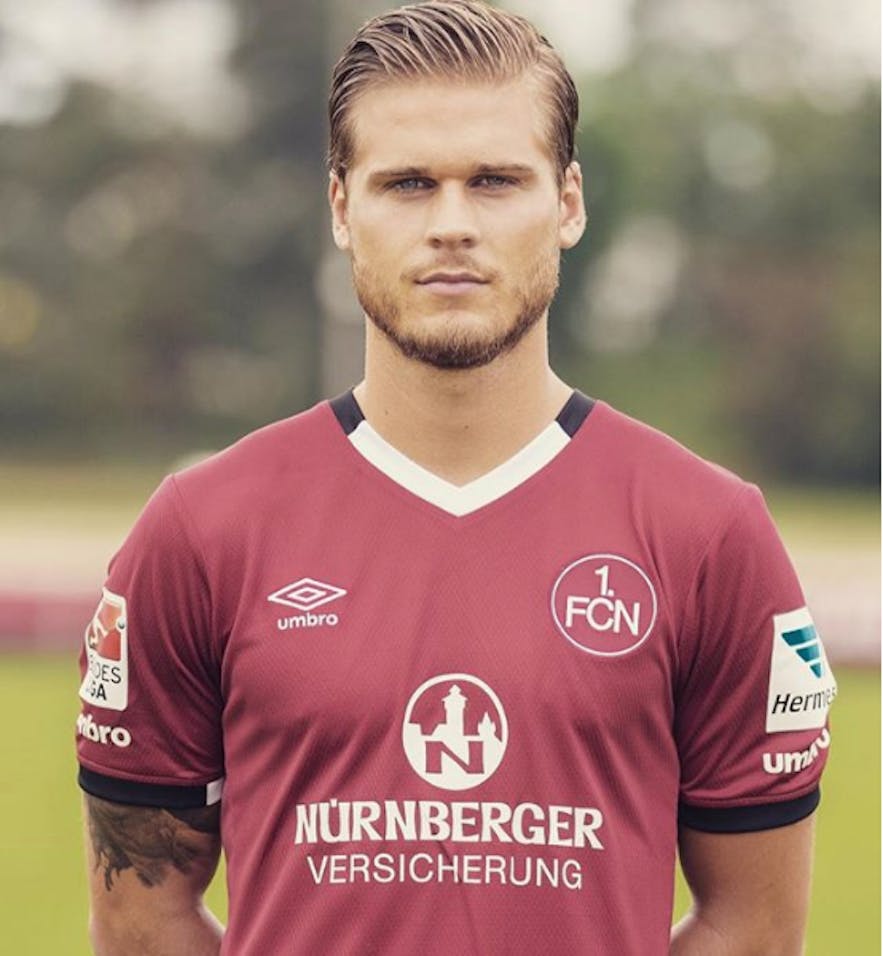 It's a very double standard, the fact that we laugh at it when women objectify men, but get annoyed when it's the other way around. Personally I think it's fine to acknowledge people's sex appeal, and a large part of people's sex appeal is their character, that sometimes gets left out of the story. If the comments aren't blatantly rude, then it's fine.

Elle and Vogue even listed the sexiest men of the World Cup, which would've been very tacky if it was done for women playing at such an important sporting event. And at the same time it feels a little bit like it's saying that's all that women care about - the look of the football players but they don't care for the game itself. As a former amateur football player, that trained with many of Iceland's best female players, I know that that isn't the case, and women across the world are inspired by the sport itself. 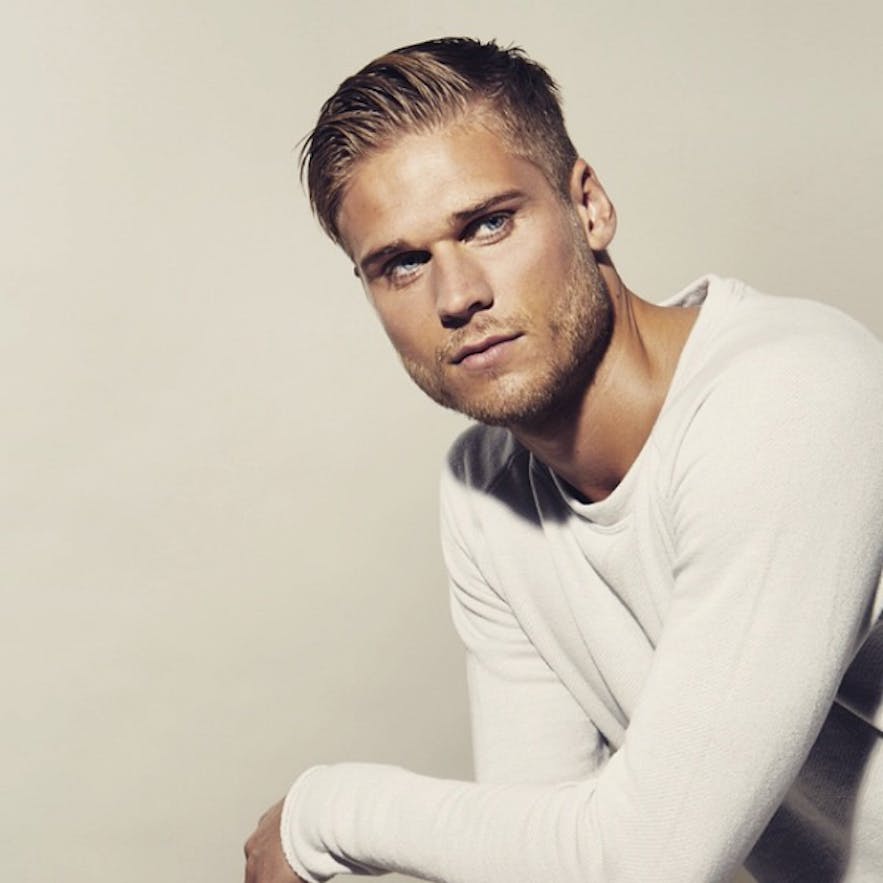 However, I hope this attention is a positive one for Rúrik and doesn't distract him from his tasks on the field. Becoming an international sex symbol overnight has got to bring about a lot of pressure, but I'm sure he can use it to his advantage and pick up some modelling contracts in South America.

They clearly forgot to look at the Icelandic team, and maybe they should update their list to include Rúrik Gíslason, because women of South America have spoken!

And if Rúrik decides to leave the pitch in the next years, he definitely has a modelling contract waiting for him in Argentina. Until then, you'll have to try to catch a glimpse of him on the field or at home in Germany or Iceland.

On my search for turf houses around Iceland, I visited Sænautasel hypothetical turf house on Jökuldalsheiði heath in the highlands of Iceland. It is, …
Read more
Guide to Iceland
Connect with locals
Nanna Gunnarsdóttir
Rúrik Gíslason: An Overnight Success in More Than Football