How about the violent, endless winters and the brutal, arctic weather? The barren, burnt, infertile landscapes? The bountiful feasts of rancid, rotten shark? Or perhaps it’s the slow-to-fade stain of misery left by brutal Danish colonialists?

Well, if you like those things about Iceland, you’ll love how much worse they get in Greenland. 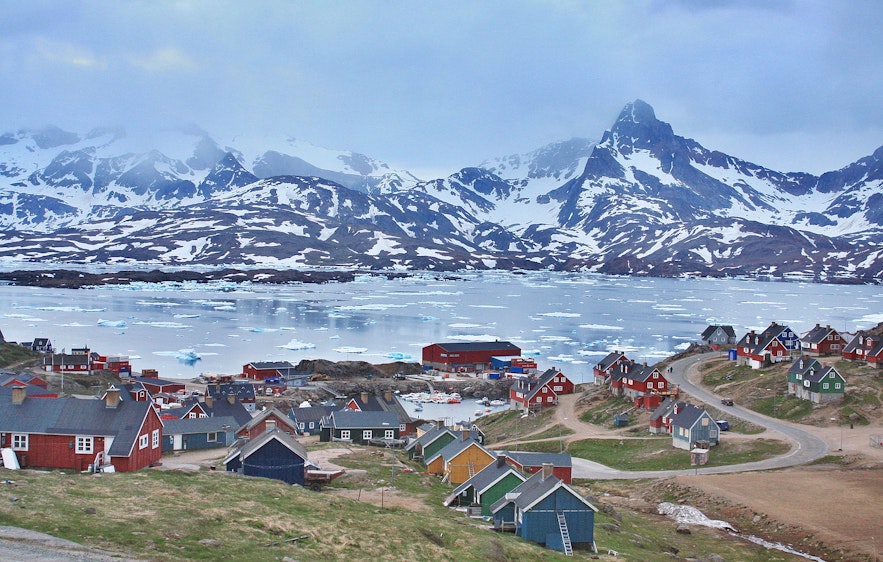 When medieval barbarian Eric the Red became the first European to discover Greenland, he literally could not find a single appealing thing about it. He granted the land its name and lied while doing it. He intentionally misled good people to get them to travel to a strange and dangerous land, for his gain and at the expense of their lives.

Now, in the tradition of their brutal, murderous ancestor, the modern-day Icelanders at Guide to Iceland are doing the same.

‘5-day summer package, with a day tour in Greenland!’ ‘Icelandic summer in depth, with Greenland day tour!’ These titles, meticulously styled to invite the adventurous and cultured traveller, are nothing but money-grabbing lures. Each tour description is filled with manipulative language, and a series of exaggerations and mistruths. The titles should make this obvious; there is no such thing as an ‘Icelandic summer’, let alone a Greenlandic one. 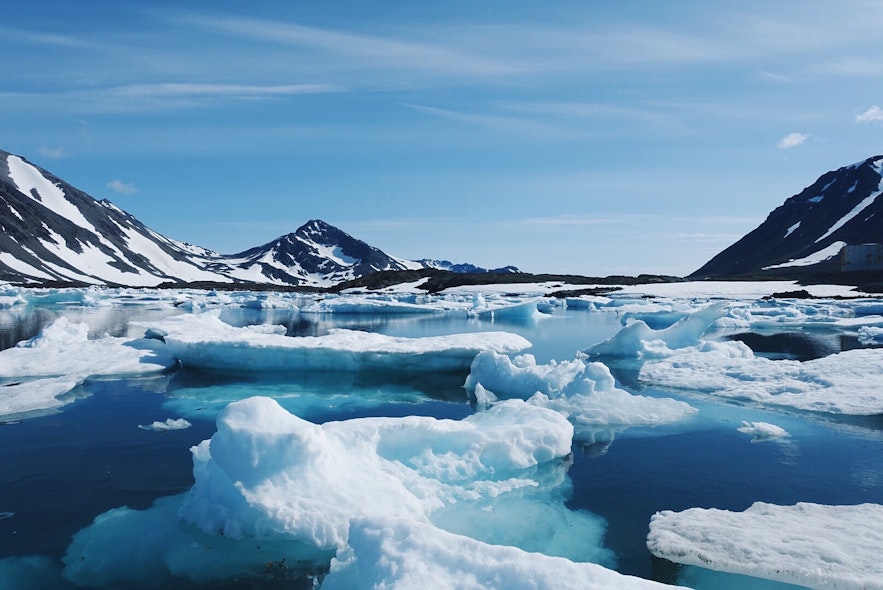 The only true detail mentioned is that a journey to this barren, icy place will be ‘a once-in-a-lifetime trip’. Do not take this as a selling point, however. It should be considered a threat.

Greenland is a harsher, colder, more barren version of Iceland. As discussed in 'the UGLY Truth About Iceland', this little country is harsh, cold and barren enough. To be fair to Greenland, it has less explosive eruptions, but it makes up for it by having more polar bears, less means of escape, and, absolutely worst of all, no wifi. 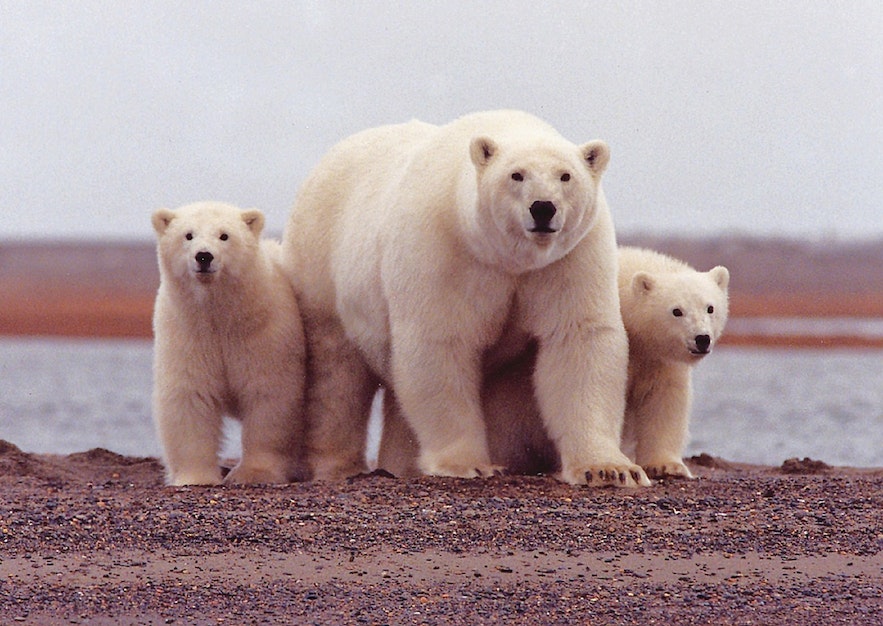 I know that many reading this are lost causes. Iceland’s Orwellian propaganda machine is doing its job well. More and more hapless people are flocking here every year, and the coffers of the Icelandic elite are ever growing. But even if you have fallen for this international conspiracy, and have booked or are going to book regardless of my stone-cold reasoning, I beg you to do just one thing:

Please, read the following tips for your best chance of survival when visiting Greenland.

Do not leave the airport 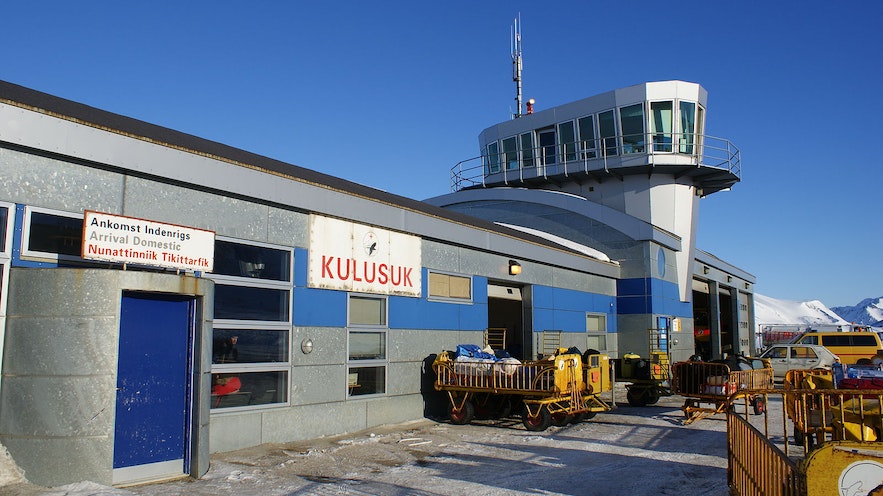 If arriving at Kulusuk, the airport has a cafeteria and much more importantly, a duty-free. It’s nice to let loose and have a few drinks on holiday, so make the most of it. Use your ‘once-in-a-lifetime’ trip to Greenland to get drunk in the corner of the departures lounge.

This will help let everybody know that you are incredibly out of your depth as a traveller.

Dress children in t-shirts and shorts 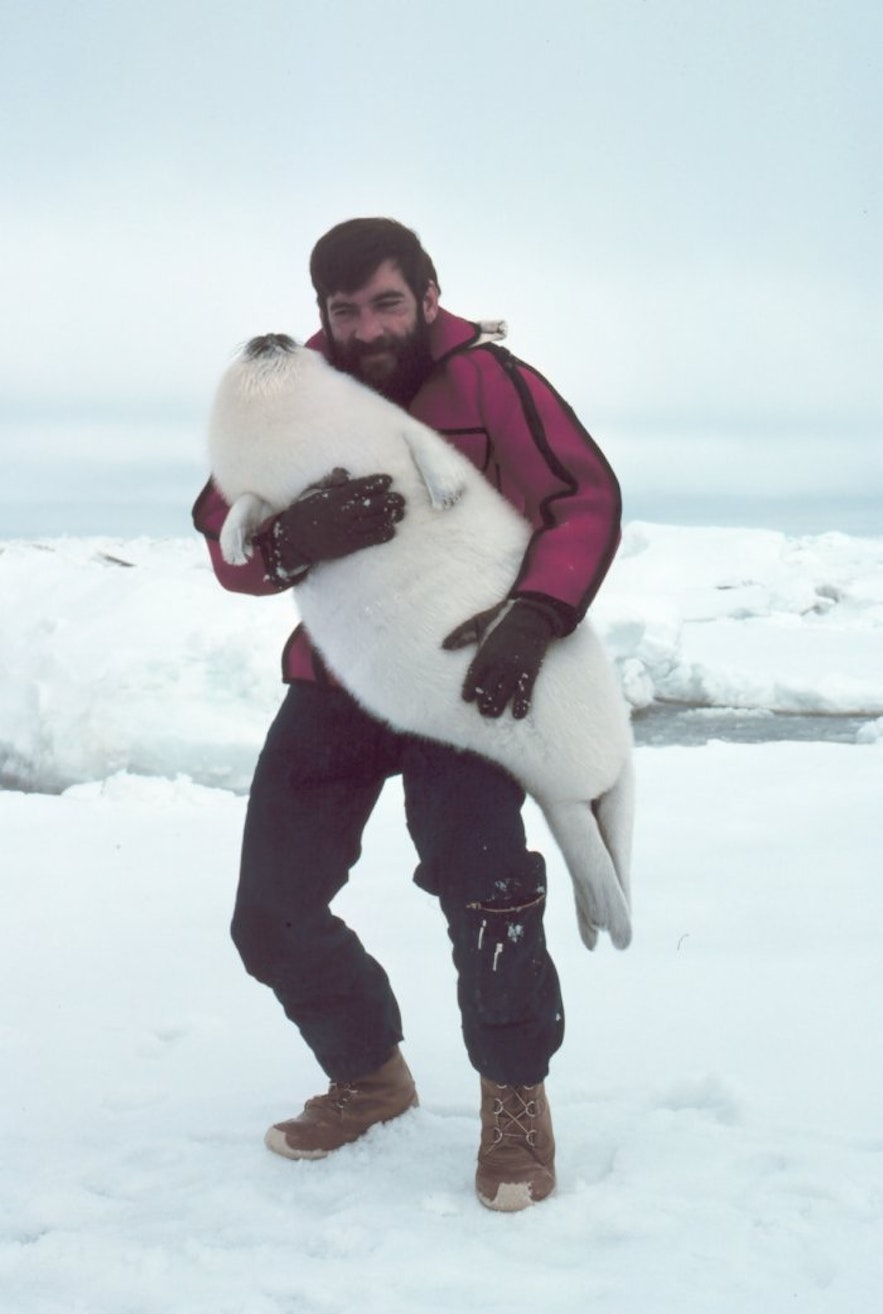 If travelling with children, do not wrap them in bulky, warm clothing. They are likely to be mistaken for a baby seal and be bludgeoned to death. This tradition is incredibly cruel because baby seals can’t hurt anything. I strongly believe that it's immoral to hurt things that don’t hurt anything else. This is why I take pride in only wearing the skins of top-of-the-food-chain predators, like the pelt of the snow leopard I’m draped in and my patent orca-leather boots.

Do not go whale-watching 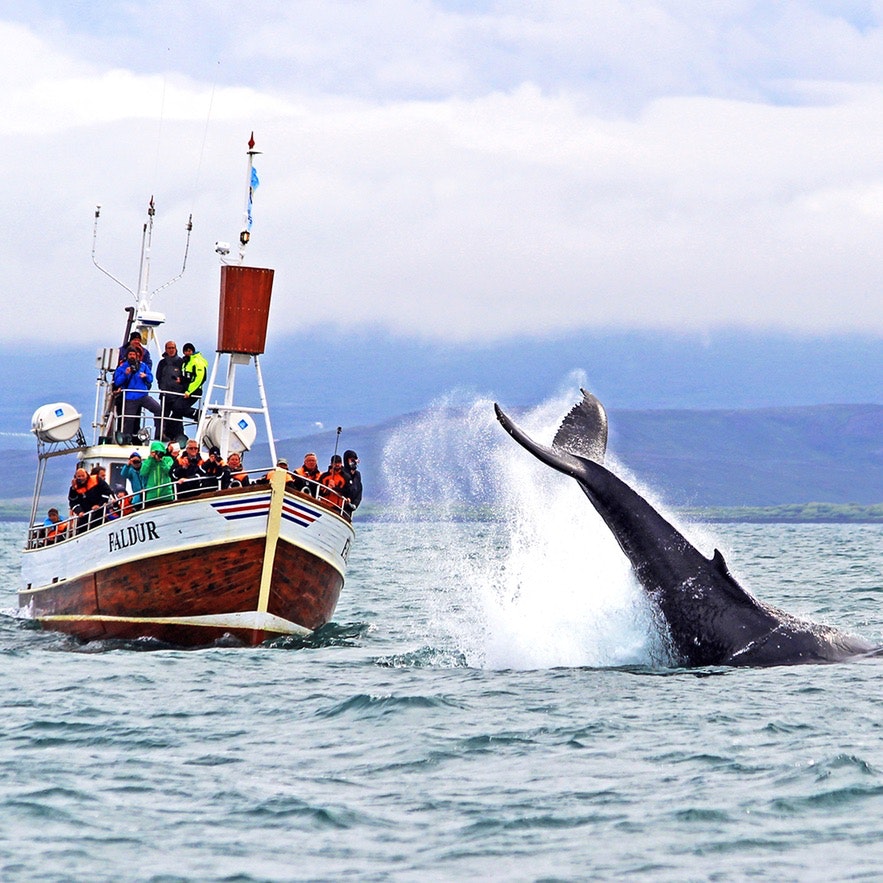 There is a plethora of evidence, dating from as far back as the 13th Century, and continuing until 1781, that the Greenlandic Sea has two Krakens, which have taken countless lives. Do not take the lack of modern evidence as proof that they are either gone or fictional. The late 18th Century is when the Illuminati formed, and it is no coincidence that information on this fact stopped becoming public at that time. 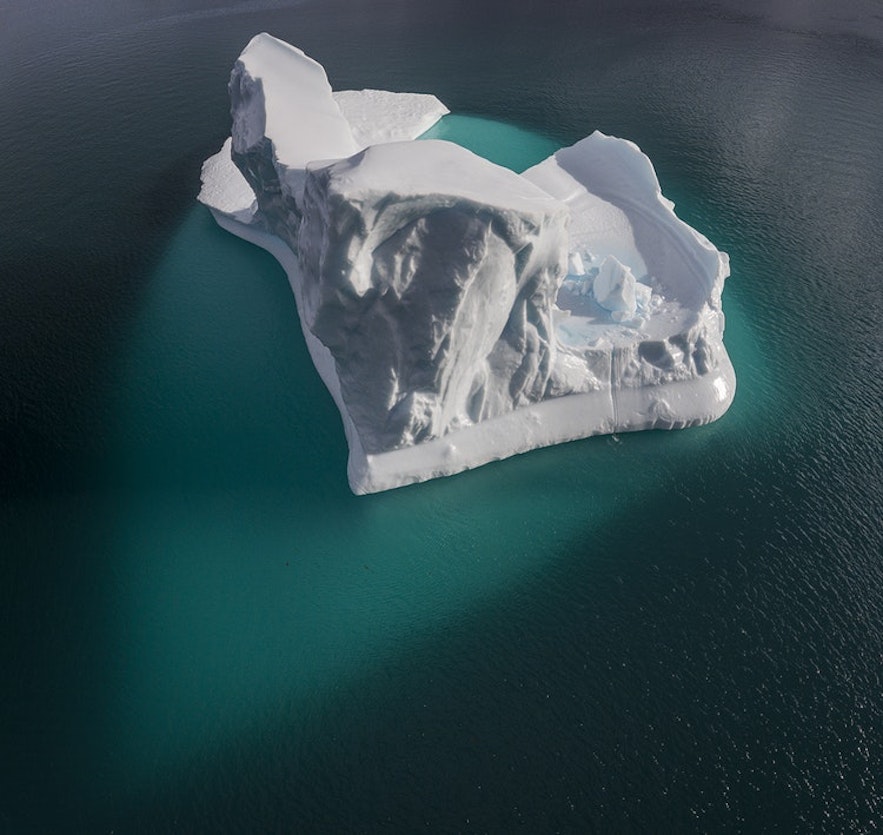 Never forget what happened to the Titanic. Never forget what Kate Winslet went through. The iceberg that ruined her engagement to that really edgy dark-haired guy came from Greenland. Cousins of this killer pass by the town of Kulusuk every day, looking for a true love story of their own to destroy.

Keep a constant eye on the seas. If you see even the smallest iceberg, you must never approach it, even from shore. Remember that you can only ever see a tiny amount of an iceberg at a time; the rest is hiding. Who knows where. Run.

Native Greenlanders, or the Kalaadit, have thrived in Greenland’s harsh climate for millenniums and are living embodiments of human survivalism and adaptability. Be polite. Remove the word Eskimo from your vocabulary. This one isn’t a joke; it’s just manners. You’ll regret not following this when you’re stuck alone outside in a terrible storm that echoes the masterpiece ‘Sharknado’, but with polar bears rather than sharks. 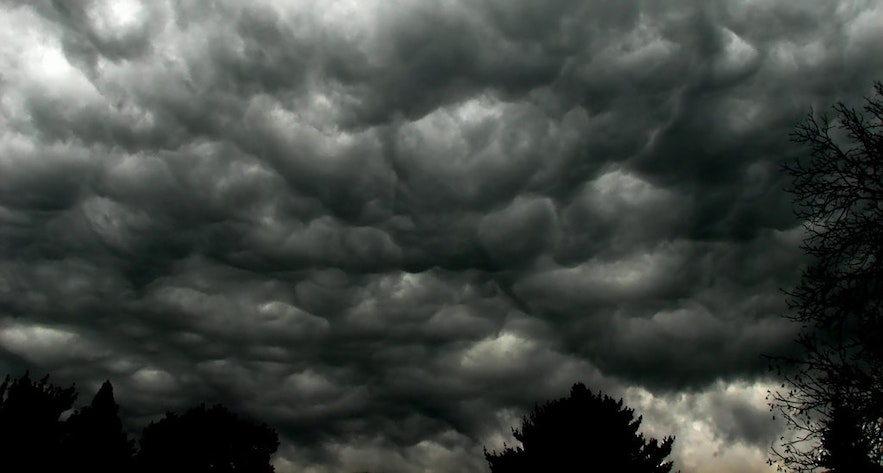 These basic tips are not likely to keep you from grievance bodily harm, but may just help you survive a trip to Greenland. The safest way to protect yourself, however, is to fight against the machine and simply not to book.

At the end of the day, what Eric the Red discovered when he first voyaged to this mystical land remains true a millennium later. Greenland still has no appealing qualities. If it did, they would have changed its name already. 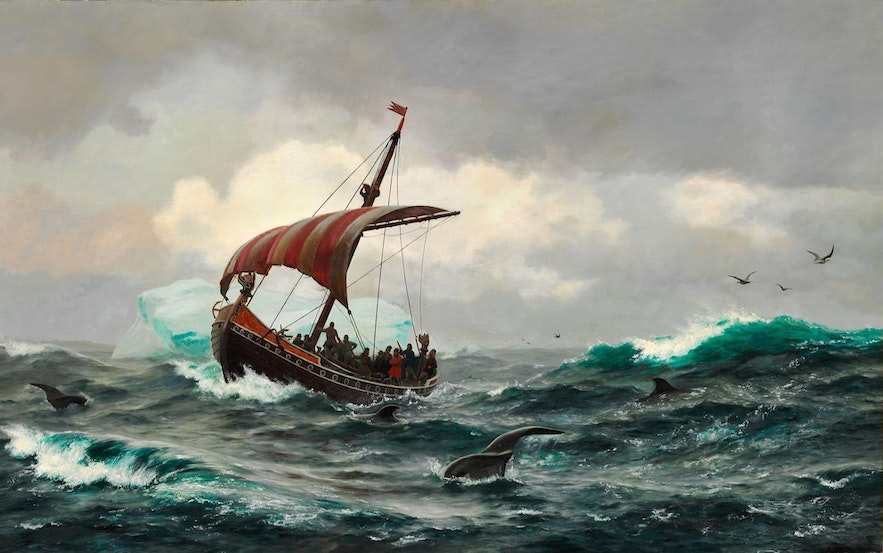 If you are hell-bent on having such a dangerous holiday, there are many other places you could go to that you are more likely to return from. If you want to go to a place with no internet and complete isolation, why not North Korea? If you want to enjoy a location with no edible food, why not search which parts of the world are currently experiencing famine?

If you want the whole package, however, and seek somewhere destroyed by colonialist policies, with a brutal, unpredictable climate, in a lifeless, unbearable terrain, so uninhabitable that the situation will literally never be salvageable, perhaps the Islamic State in Iraq and the Levant will serve you better.

While admittedly, these places are only a little better than Iceland or Greenland, at least, if you leave them alive, you’ll come home with a tan. 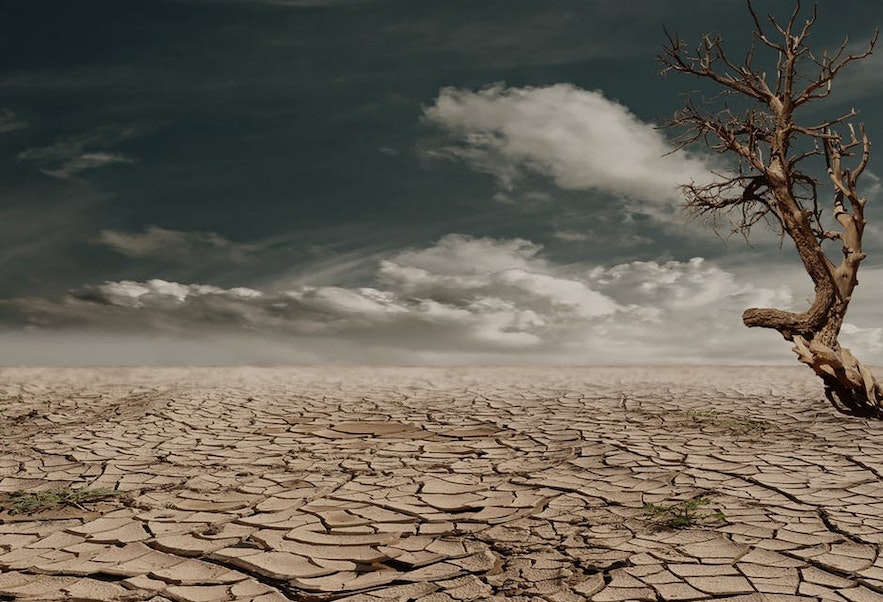 Morning comes once more, so I have to escape the Guide to Iceland office via the air vents. Security has been raised here since my last post, but I will not stop fighting to get the truth out. I do not say these things to denigrate Iceland or Greenland (certainly not Greenland at least), nor do I do it to raise my public profile for when RuPaul's Drag Race gets to the UK. I do it because I’m more than just a beautiful face and a killer body; I have a huge heart and an ever-giving soul.

Now if someone could get that fact to the producers of RuPaul's Drag Race, I’d be most grateful. 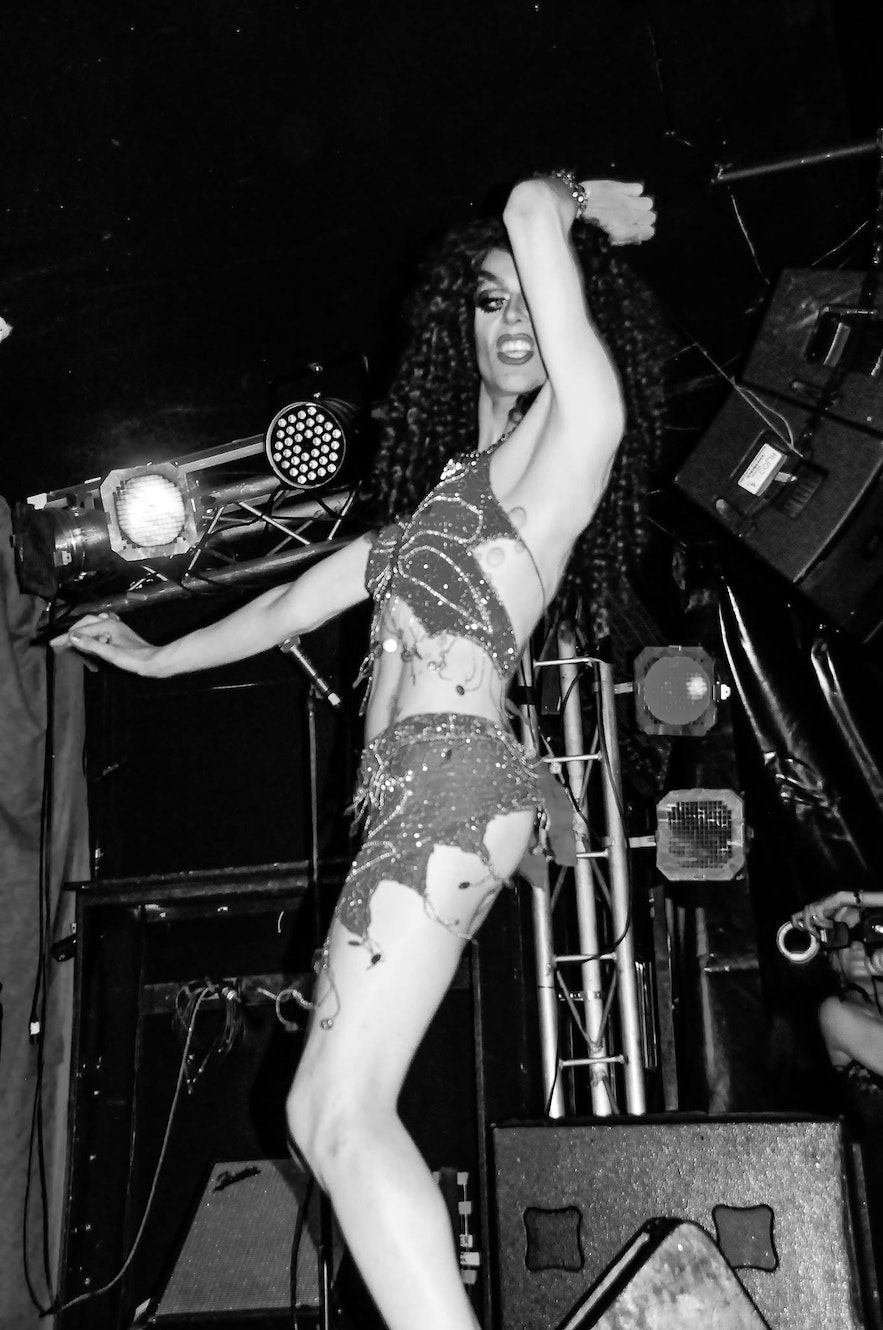