The Most Overrated Places in Iceland

Every person who has ever been to or lived in Iceland can unanimously agree that the country is completely overrated. No matter what any traveller seeks, if they manage to leave Iceland with their lives, they return home feeling deeply disappointed, completely betrayed, and at least slightly harrowed.

People are flocking here for all sorts of reasons, with giddily high hopes, and every one of them quickly meets the harsh backhand of reality. It’s no surprise. As discussed in ‘the UGLY Truth About Iceland’, the corrupt government, and its axis of puppet institutions such as Guide to Iceland, have a perfectly oiled propaganda machine designed to draw the unknowing and foolish to this dire island, bleed them of their money, and toss them out like garbage. 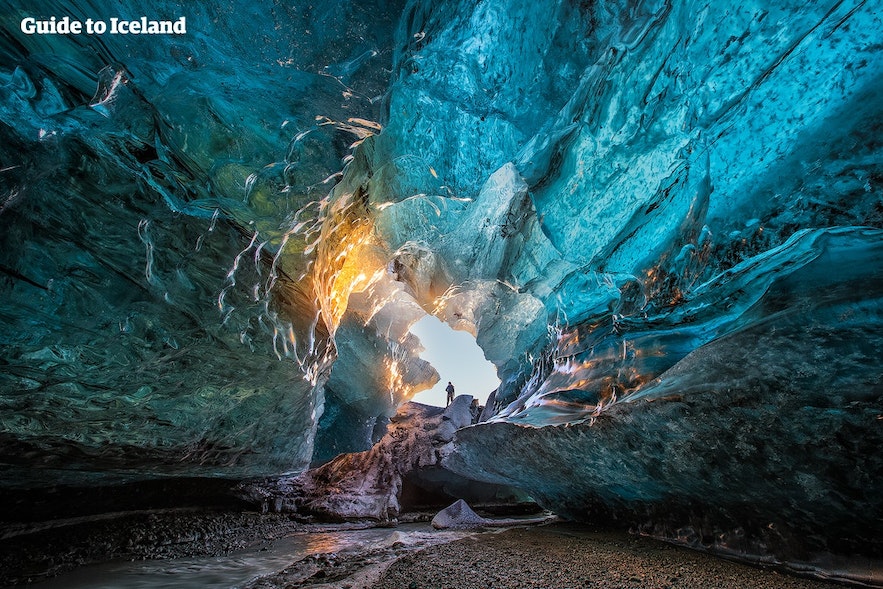 Each selling point they spew out is a twisted lie, and this is especially true of the country’s most famous sites. Those coming because they ‘want to see the Golden Circle’ have no idea how much they have been misled.

Those coming to take the tour named ‘Golden Waters’ face an even more heartbreaking disappointment. It’s nothing like its name implies. 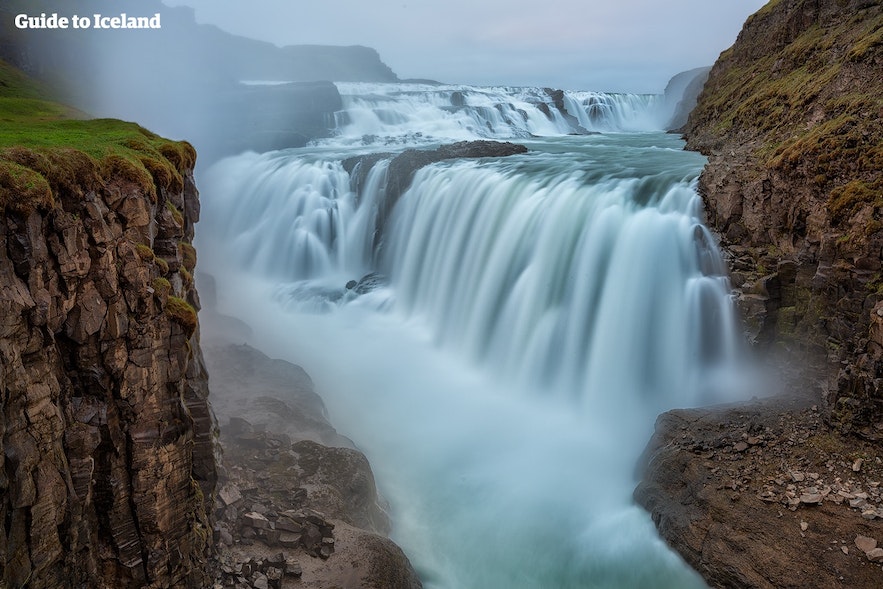 The fact of the matter is that even the most iconic sites of Iceland are not at all like what they seem. I could make a list telling you the truth about every place deemed worthy of a name, but with the full force of the Secret Icelandic Police on my back trying to silence me, I have to keep it short and sweet.

So read ahead for the five most overrated ‘must-see’ destinations in Iceland. 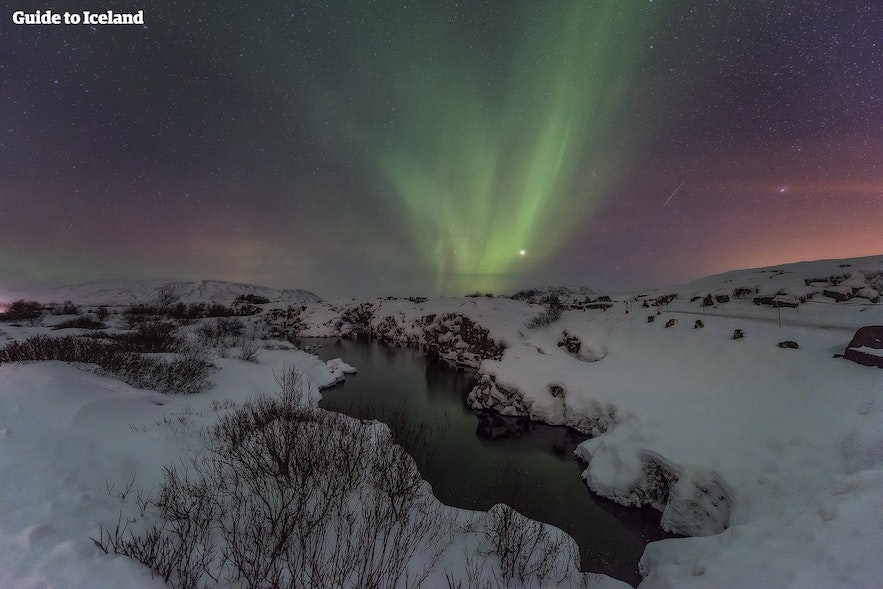 Þingvellir is considered one of the birthplaces of modern democracy. If we were in 1997, that would sound like a selling point, but the past years of elections have proved that democracy has failed and revolution is both imminent and desirable. In just a decade, I imagine, it will be seen as a birthplace of a destructive, regressive ideology instead, and will hopefully be razed to the ground.

Those who claim that you can stand between the continents here need to open their eyes and read a book. Continental theory, which is part of the spherical earth zeitgeist, which in turn is part of the gay agenda, has been debunked pretty convincingly by the internet, and it’s not something I’m going to humour for any longer. If you want to gasp and point at an ugly wall, be my guest. 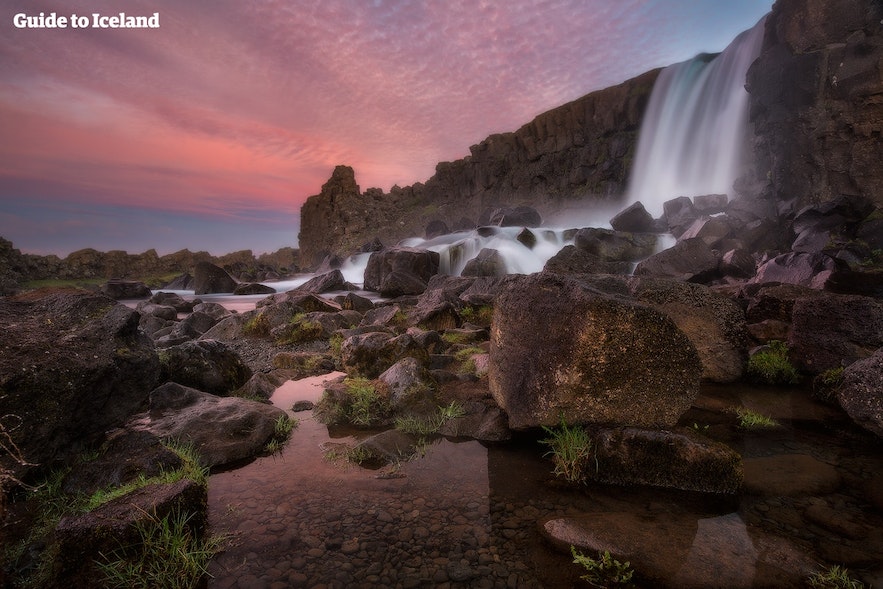 Þingvellir does have one redeeming quality, however. Throughout the middle ages, it was here that the plague of witchcraft which once haunted Iceland, like in Europe and North America, was finally eradicated. Sorcerers and sorceresses, dedicated to bringing havoc on good people and civilised society, were at last brought to justice, and fairly drowned or burnt alive for their sins.

I do sometimes like to bathe in the springs around here, just to know that I am swimming in a place in which the world got a little less terrible. 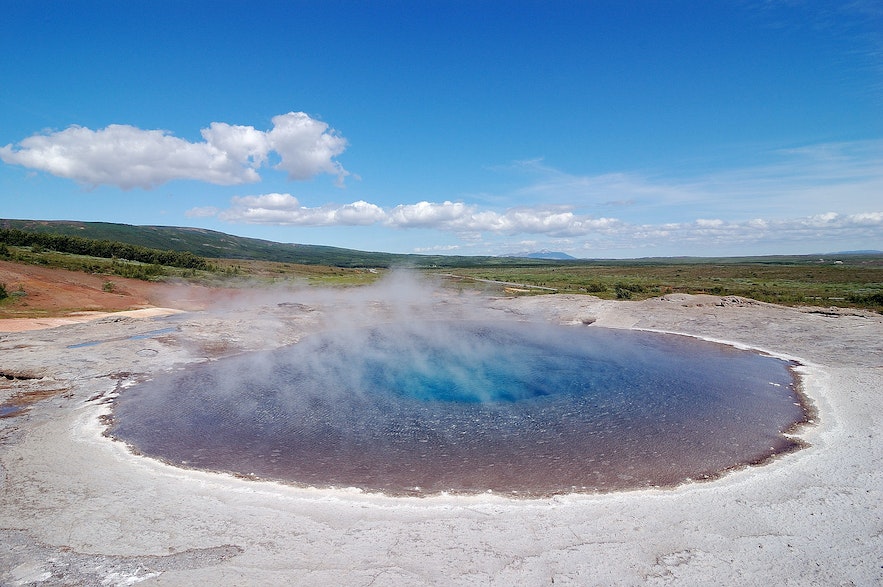 It’s quite as dramatic as it sounds.

One of the reasons Geysir stopped going off was because people started pumping soap into it to make its eruptions more exciting. People are angry that it was damaged by this interference, but I’m more livid that Icelanders used all that soap for something so ridiculous when every one of them smells like an alcoholic fishmonger.

While Geysir is nothing but a disappointment, it does have an active neighbour that is worth visiting. 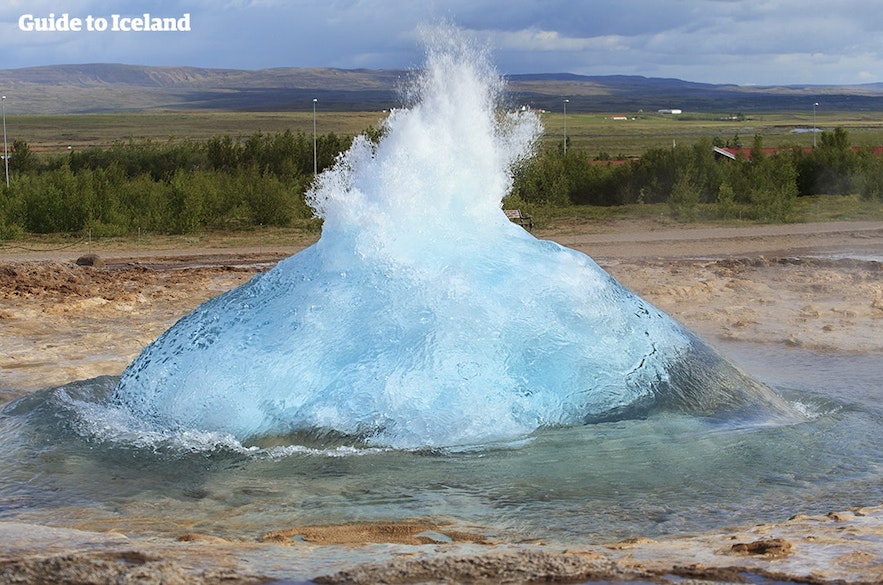 Strokkur is probably the most alluring and stimulating of all the natural features in Iceland. When it explodes, after you work yourself up in great anticipation, it ejaculates its frothy stream up to forty metres high into the air and blasts a hot spray across the faces of any who dare get close.

It’s rather mind-blowing, but when you see that it has the stamina to blast that much out every ten minutes or so, it’s just… it’s just so…

Excuse me. I need a cigarette. 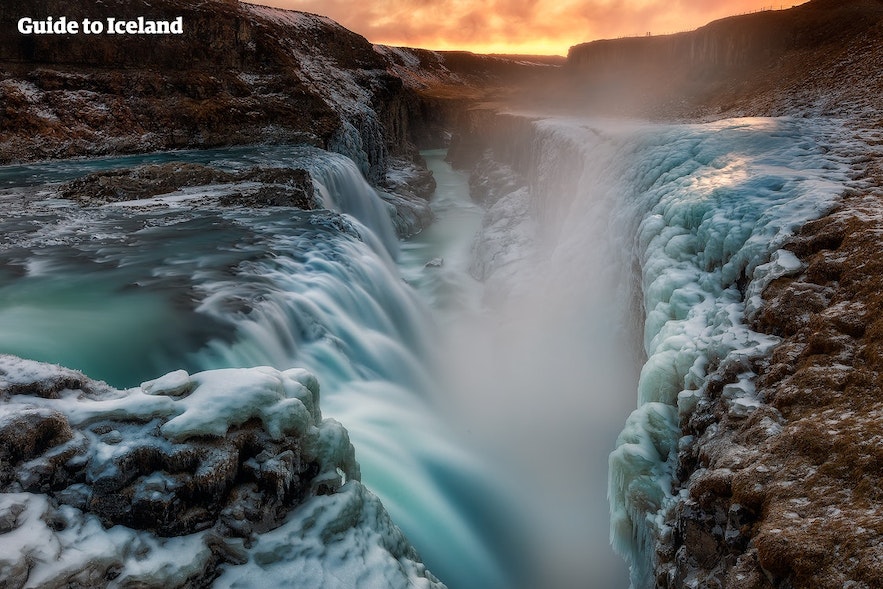 Gullfoss is Iceland’s most well-known waterfall, pouring from a height of over thirty metres in two tiers into an ancient valley. When everyone looks upon it, I know that they cannot help but see what I do: the potential for a big and beautiful dam.

Of course, however, stubborn Icelanders weren’t going to let that happen.

In the 19th Century, British entrepreneurs, inspired ingenues, legally got the rights to do what we all agree should be done; turn a glorified dirty river into a source of constant energy. The dim-witted farmer who owned the land didn’t like it, but the law was on the side of the British, so the plans started to move ahead.

Unfortunately, however, the farmer had a daughter. And for all the terrible things that can and should be said about her, she was not dim-witted. 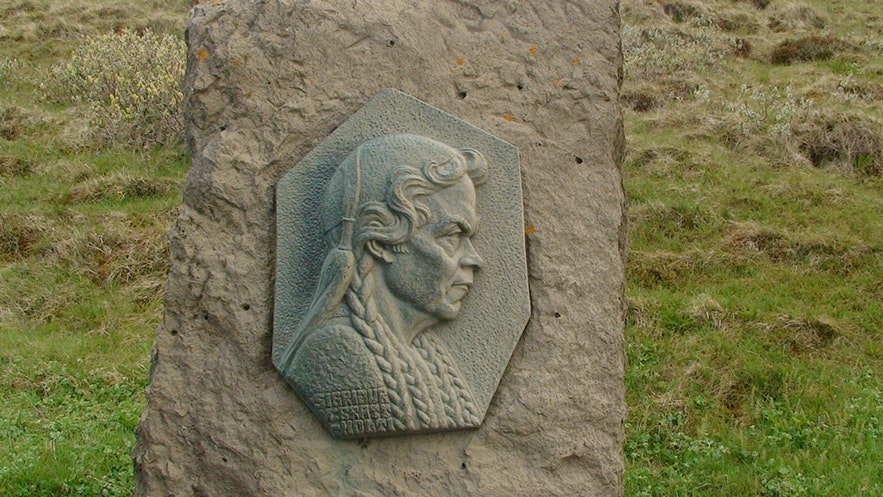 The dirty, hard-faced farmhand known as Sigriður Tomasdottír decided that what she wanted was far more important than what everyone else did. With constant screaming and whining, dramatic threats to throw herself into the falls, and attention seeking, 120-kilometre walks to and from Reykjavík, she screwed it all up.

The easily influenced Icelandic nation, unable to form the simplest of independent opinions, started to copy what she was saying like they were all mockingbirds. Eventually, despite their attempts to slightly better this tragic place, the poor British businessmen had their utopian dreams squandered. 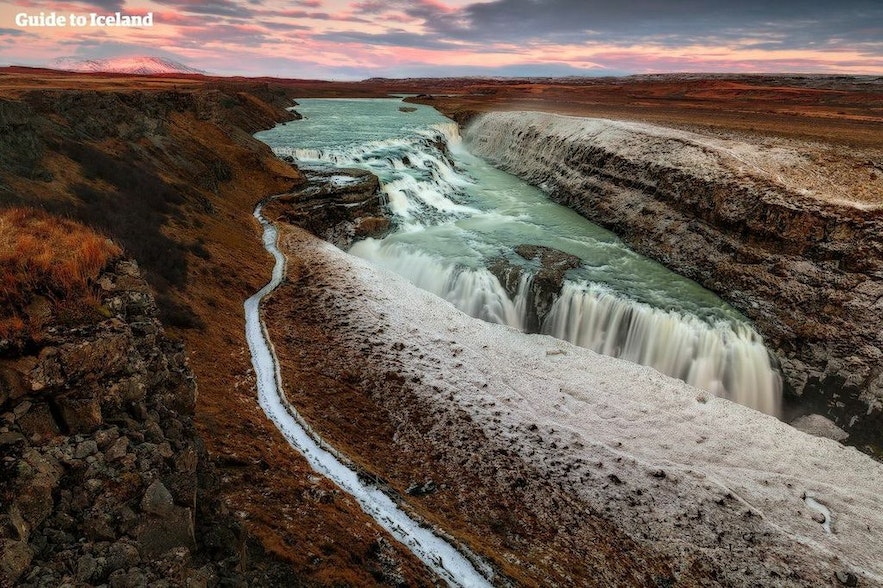 Sigriður today is remembered as Iceland’s first environmentalist and biggest pain in the arse. Because of her screeching and meddling, Gullfoss is still just a load of falling dirty water. The energy from that beautiful dam could have been used to turn the country into a modern, 21st Century nation; but because of one person's selfishness, it remains a dilapidated wasteland stuck in the 1800s. 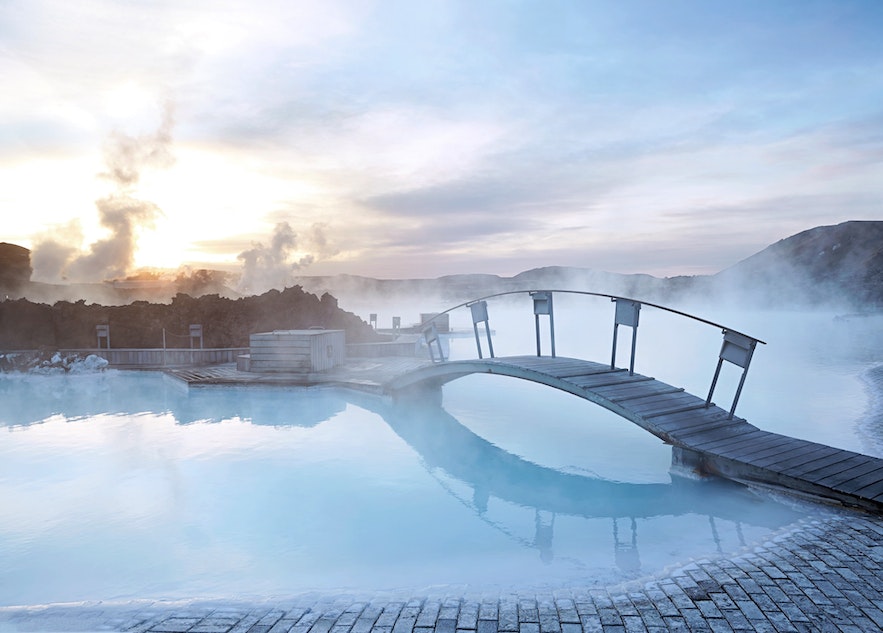 The Blue Lagoon is, in a word, disgusting.

The water used to fill this 'pool' is literally the wastewater of the nearby power-plant. I am not an expert on power-plants, but I'm pretty sure that means its incredibly radioactive. As if that isn't bad enough, its so filthy that it's opaque; its colour and smell bring to mind a festering infection; and its warmth makes it feel like you are basking in sick.

The beauty treatment that comes with it is a complete and utter joke too. The so-called ‘healing silica masks’ do not make you look years younger. After I scrubbed one all over my face and washed it off, I ended up looking like a man in a cheap plastic wig. 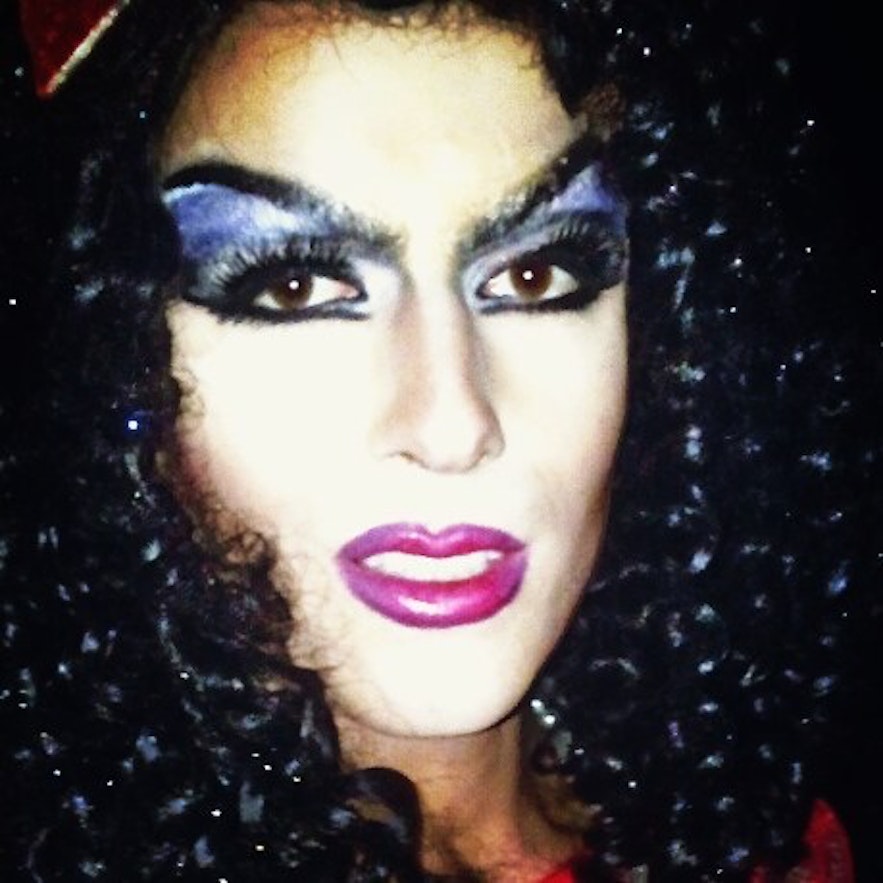 Probably the foulest aspect of the whole thing, however, is what you cannot see. The pool is always fully booked, but with the opaque water and thick steam obscuring your vision, it is impossible to know what anyone else is getting up to in there. Considering the shamelessness and looseness of Icelanders, however, I am sure that you can imagine what filth is going down.

When I was there, I could only see one man due to the terrible visibility. Even so, I can guarantee that 100% of the people in the pool that I knew of at that time were engaging in the most carnal of public relations. Exactly as I expected.

Will somebody please think of the children. 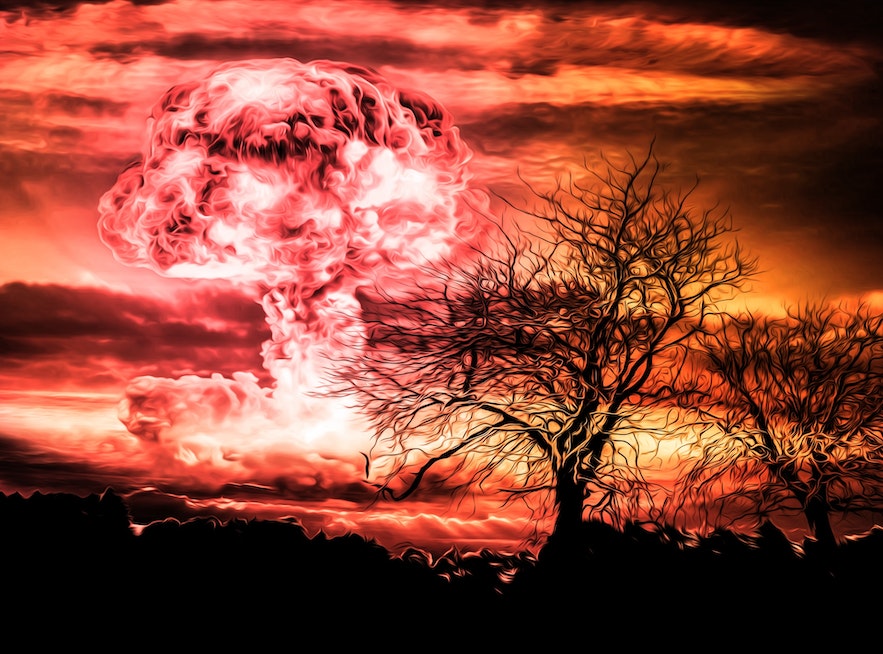 This is the big one.

Quirky, people call it. Well, I suppose Kim Jong Un could be described as quirky. Charming they say. Ted Bundy was charming. Cultured, I’ve heard. That one’s just a lie.

Forget the meaningless adjectives. Reykjavík is a hell-hole of Soviet architecture, with smog heavier than Los Angeles from all the nearby volcanoes. The whole city reeks of the dead whales being pulled into the harbour, only ever overwhelmed by the stench of alcohol on the breath of its residents.

On the topic of the residents, entering the city to face them without arms is a death wish. 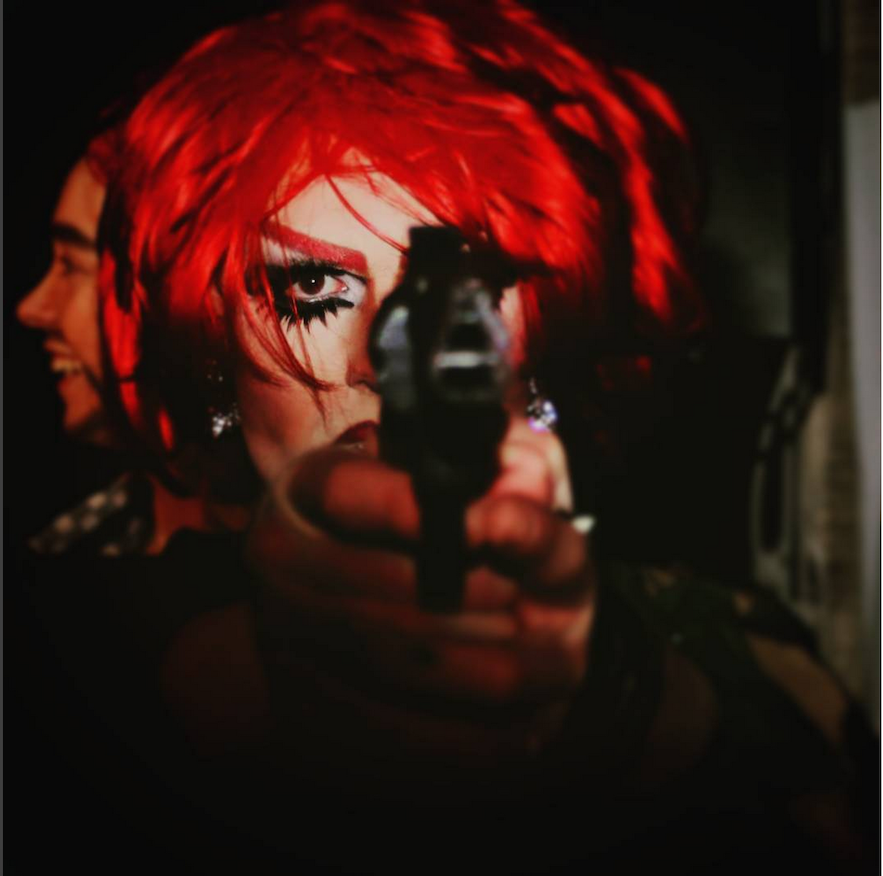 They live out their miserable existences in shanty huts propped onto the tundra, without electricity, heat, or running water. Clan violence is so commonplace it’s become a daily mundanity, and even children can be regularly seen fighting to the death over scraps of dried fish, or the bone they collectively use as a toy.

The people of Reykjavík are used, in fact, to play the wildlings of the TV show Game of Thrones; the directors just set up hidden cameras in the suburbs of the city, and catch the people conducting their day to day lives.

That is not the only international franchise they have been a part of, either. Many think that writers such as Tolkien used Iceland as a main inspiration, but it was actually because the citizens of Reykjavik formed his basis for the creation of the orc. 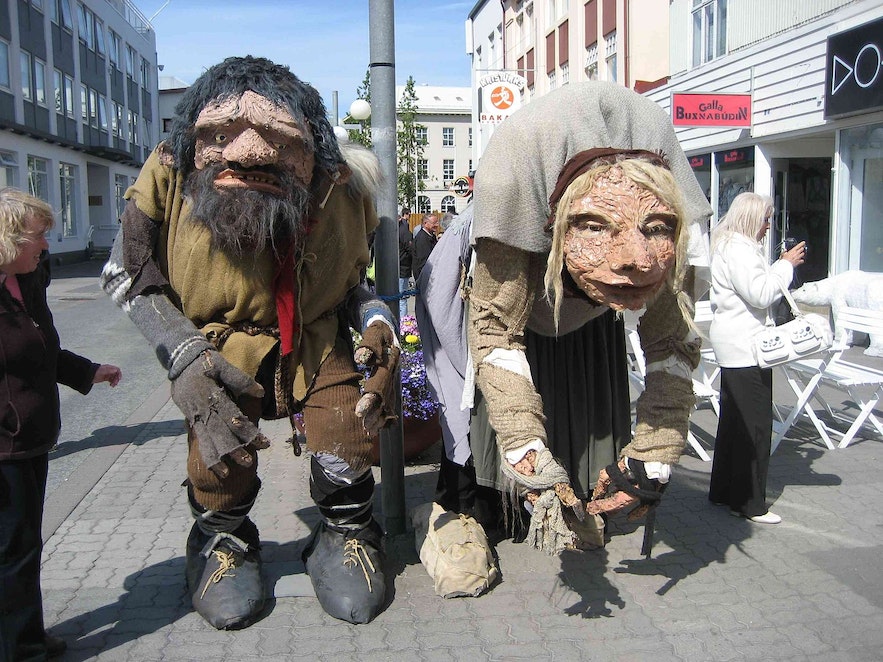 Each and every one of the city’s restaurants serves nothing but uncooked root vegetables and cold boiled fish; the bars are rowdy men’s clubs that only provide a liquor with the proof of drain-cleaner (which, admittedly, isn’t the worst). The concert hall of Harpa is an exhibition of the talentless and freakish, and the church of Hallgrimskírkja is entirely fictional, photoshopped onto postcards to make the city look like it has a focal point.

To summarise, Reykjavík, translated directly from Icelandic, means ‘rotted hole’. Like all Icelandic names, the meaning is absolutely literal. 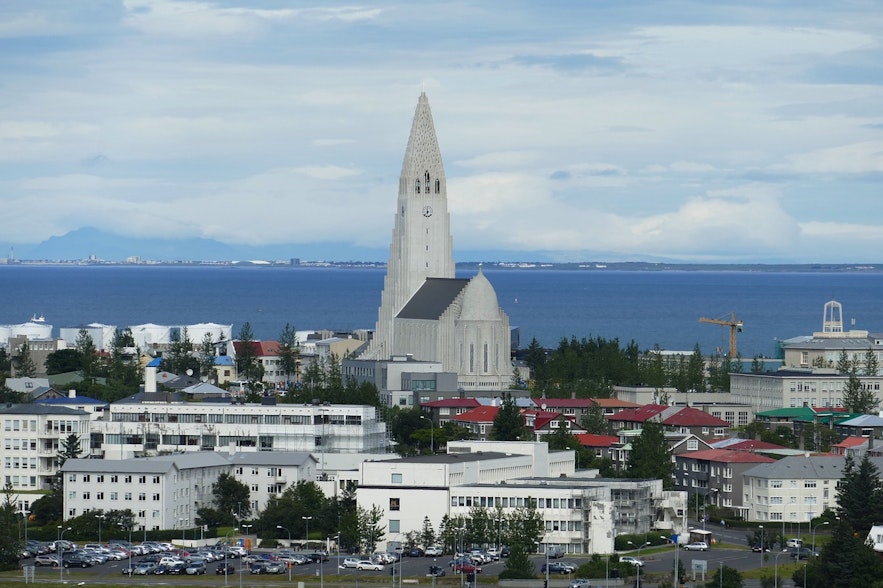 I wish I could grab all of those who think this is lies or some kind of sick satire, have them look into my stunning eyes, and let them see how real I really am. There is no reason to come here.

If you decide to ignore my pleas, then at least be cautious enough avoid all of the places mentioned. I also highly recommend avoiding all the places I didn’t mention.

I can hear that my safehouse has been compromised, so I must leave; the amount of resistance to my groundbreaking journalism is growing each day, and from all corners. This time, I think it’s another mob of Eurovision fans trying to lynch me. 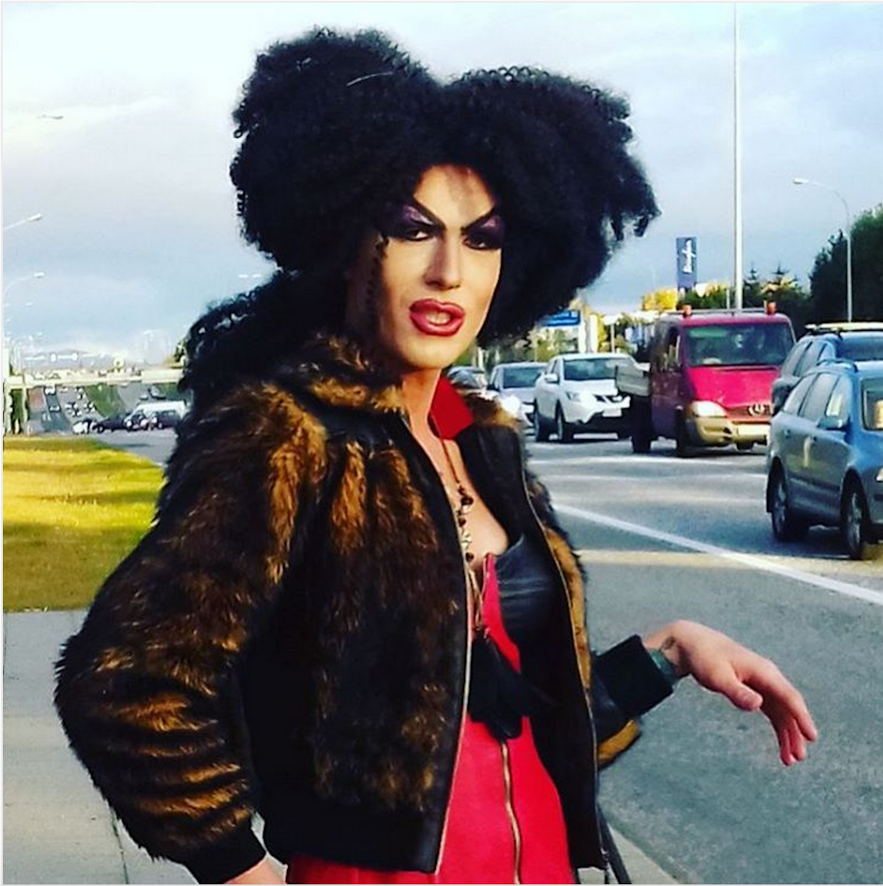