6 Spots You Must See in Southern Iceland

Find out what makes South Iceland so fantastic to visit!

Southern Iceland is arguably the most popular region for tourists. With so many things to do and see, you could easily spend your whole time in this one region. The beauty of Southern Iceland is the vast amount of landscape and natural wonders you’re bound to see.

You can choose between a variety of South Coast tours, or simply rent a car and drive yourself.

The climate is often warmer in this region which only helps its popularity. If you’re visiting the region during the shoulder seasons, be mindful of the wet weather. The driving is pretty easy and shouldn’t take too long if you’re travelling from Reykjavik. There are a number of Airbnbs and hotels in the area that offer unique stays, you’ll definitely want to check them out. You can also rent your own cottage (many of which come with a hot tub) for an affordable price at Bungalo. 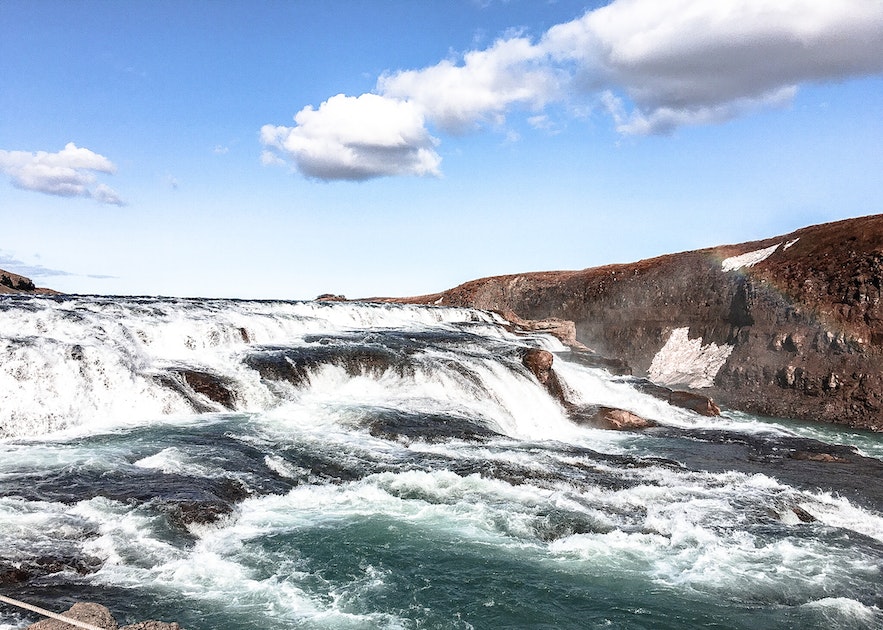 One of the most popular waterfalls in Iceland is Gullfoss. While it’s not the tallest in the country, it’s definitely vast and overwhelming. The large canyons on either side and the incredible speed at which water runs over the falls have left tourists and locals in awe for years.

If you’re lucky enough to be visiting in the summer months you can enjoy the moss and lush green surroundings. In the winter, the falls become a winter wonderland, sparkling in the sun.

The walk from the parking lot isn’t a long one to the main viewing platform just be careful in the winter as it can get rather slippery. You should also head up to the viewing platform above to get some unforgettable views of Gullfoss. 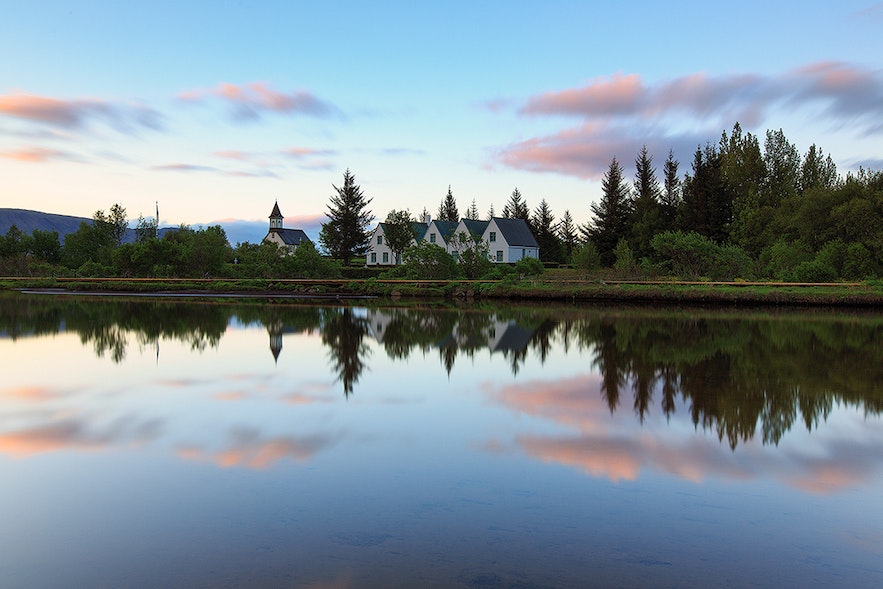 This historical national park also referred to as Thingvellir, is a truly unique destination on your travels around Southern Iceland. Many travellers love this spot because you can technically be in two places at once. Better yet, you can be in two continents at once. For those hunting to tick off UNESCO World Heritage sites, you’ll find one at the Þingvellir National park. In fact, it’s the only UNESCO World Heritage site on Iceland’s mainland.

The Silfra Fissure, located inside the national park, is the spot where the North American and European tectonic plates meet. If you can brave the cold, you can even snorkel or dive between the plates. It’s definitely a once-in-a-lifetime opportunity that you should take advantage of during your travels! 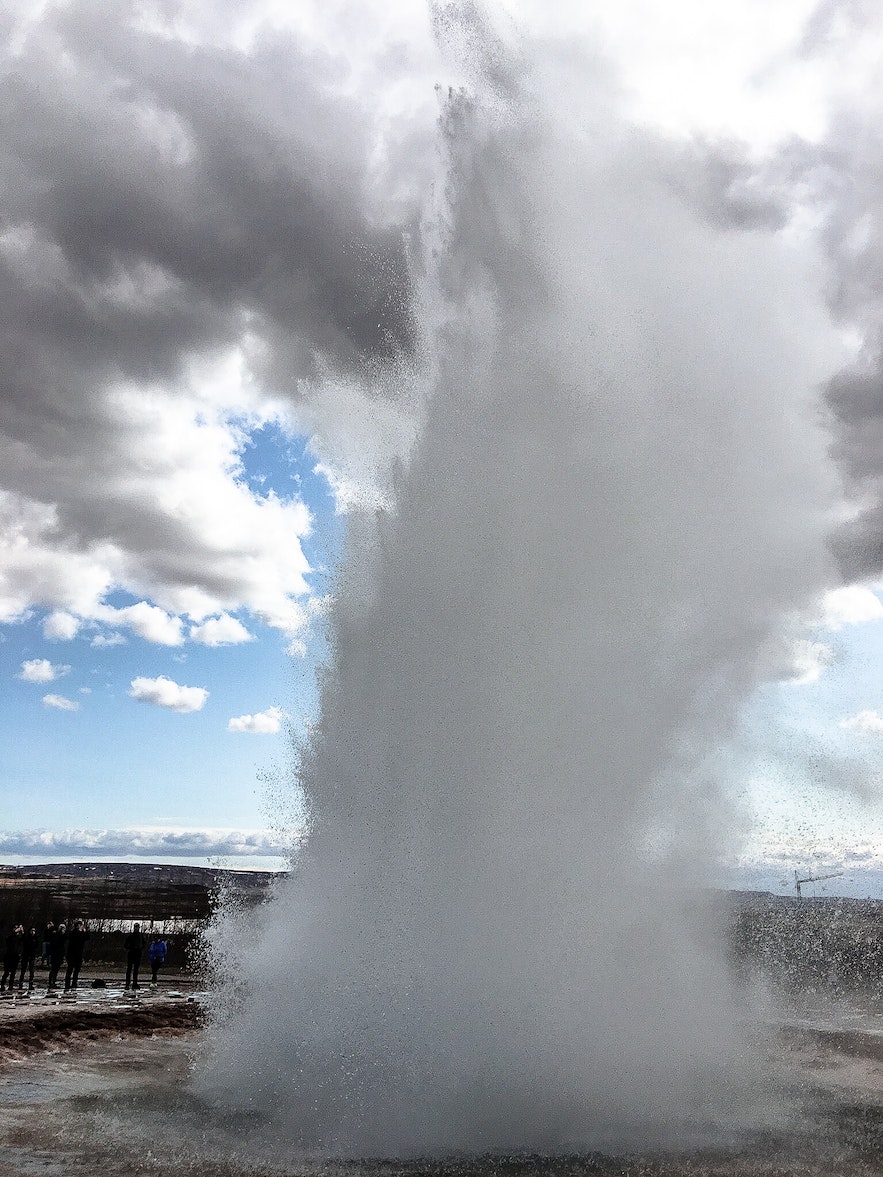 If finding unique natural phenomenon is on your Iceland bucket list, then a visit to the Geysir area is necessary. Located along the Golden Circle, you’ll find the active hot spring. Walking onto the area feels as if you’re walking into another world. The bubbling mud pits and unpredictable water bursts make it like a natural amusement park.

Because Geysir can get incredibly busy during peak season, stop by first thing in the morning. Take a walk around and watch the Geysir explode a few times. There are signs around the areas telling you where you can and cannot walk. Because hot springs are just that, extremely hot, it’s advised you follow those signs! If you’re looking for a bit of exercise, hike up to the hills behind the Great Geysir, you will get a great view of the wonders below. 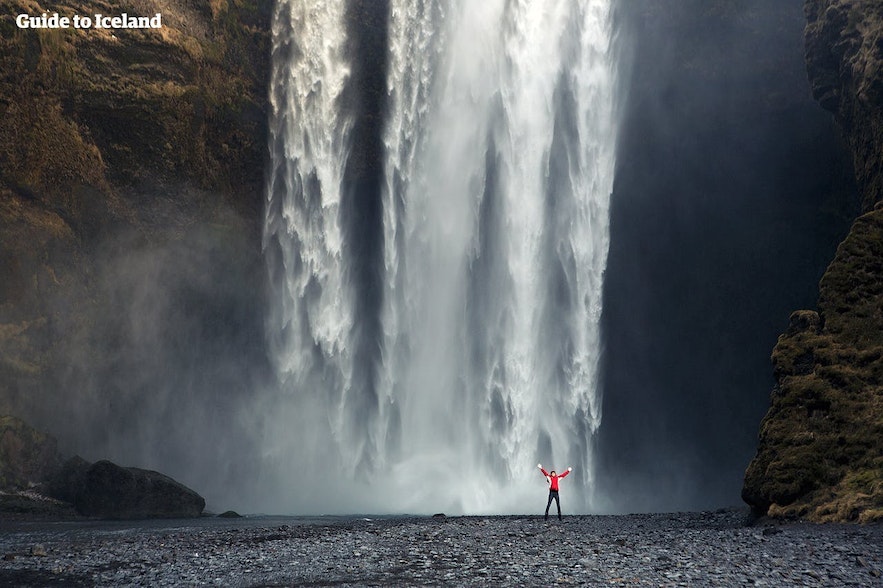 Definitely one of the most popular waterfalls and among the largest in South Iceland, you’ll want to add Skógafoss to your itinerary. It’s also a popular camping ground, so if you plan on pitching a tent during your Iceland trip, make sure to spend a night here.

Believe it or not, the waterfall actually used to be positioned along the coastline. After years of recession, it’s now around 5km away. The lush greenery and occasional rainbows make the spot optimal for photographers and Instagrammers alike! 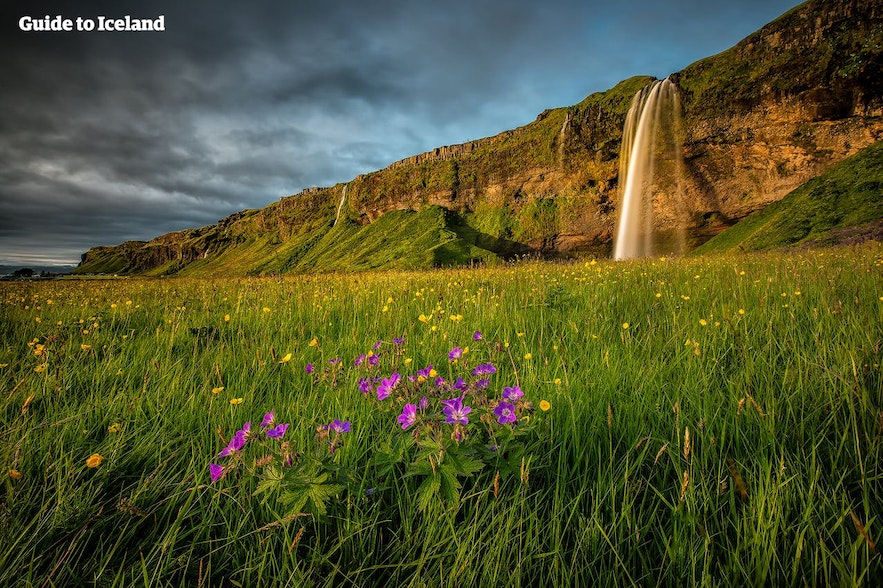 Seljalandsfoss is arguably the most photographed waterfall in Iceland. It’s not the biggest or the vastest, but it’s one of the most beautiful that’s for sure. Located just off of Route 1, stopping here won’t deter your road trip plans too much.

If you plan on visiting this waterfall, make sure to bring a change of clothes or at least a rain jacket, it can get really misty. The best part? You can actually walk behind the waterfall for some breathtaking views. 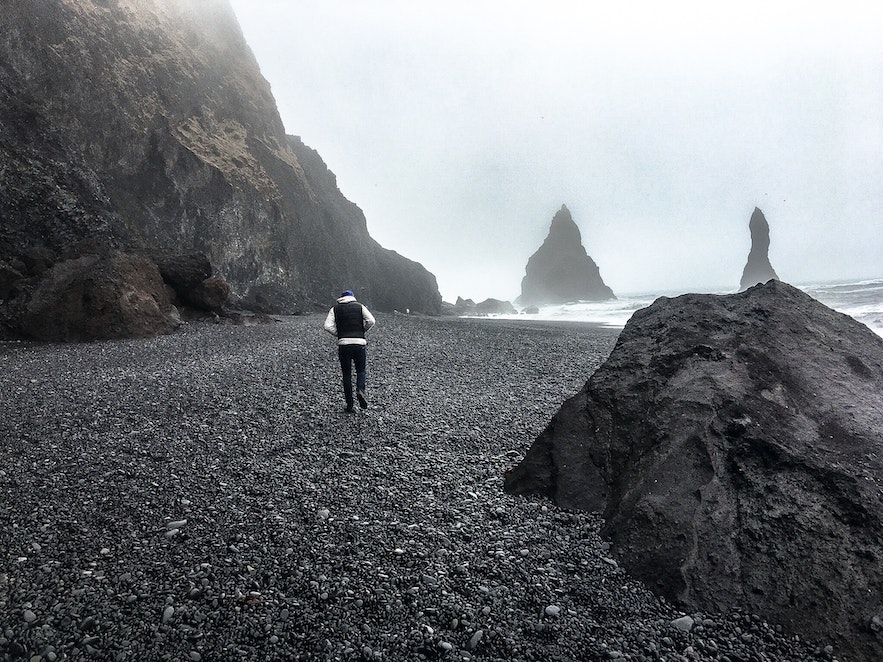 Last but certainly not least in our list of things to see in Southern Iceland is Vík (it's full name is Vík í Mýrdal). You may recognize this area by the popular black sand beach Reynisfjara. The area is one of the most southern points in Iceland and home to a quaint town. Visiting Vík puts you in the shadows of the Mýrdalsjökull glacier and the Katla volcano.

Although it’s not your typical beach, you can’t swim in the waters and you probably don’t want to lay out sunbathing! It is, however, one of the best places for photography. On certain days you’ll be able to spot puffins from the beach below!

Located not too far away from Vík you can also visit the infamous stranded DC3 plane wreck. It’s a bit of a walk to get there because the area stopped allowing tourists to drive up, but it’s definitely worth it!

Where will your tour of Southern Iceland take you?