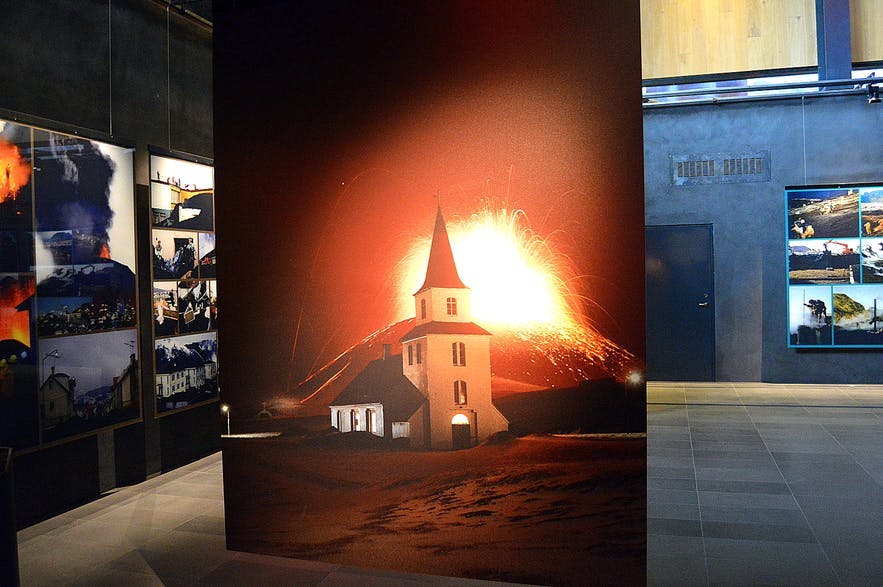 Eldfell is a volcano in the Westman Islands, off the South Coast of Iceland, which famously erupted in the middle of the town of Heimaey in 1973.

Visit the Westman Islands to learn more about this fascinating time in history.

Prior to the eruption at Eldfell, there had been no volcanic activity on the Westman Islands for 5,000 years. The event shook the nation, and was televised across the world.

To give some context, Heimaey is the only populated island on the archipelago, and at the time, had a population of about 5,300 residents. Its economy was almost entirely reliant on fishing, helped enormously by an excellent natural harbour.

The first signs an eruption was coming occurred on January 21, 1973, when a series of tremors occurred beneath the islands. These were not felt by the inhabitants, but were detected by a seismic station on the mainlands. They reduced by midday on the 22nd, and had all but ceased by the evening.

At 23:00, however, they started to occur again, shallower and shallower. There were, however, no warnings given, as the Westman Islands are miles from the rift valley between the tectonic plates that intersects Iceland. An eruption here was entirely unexpected.

Regardless, at 01:55 the next morning, a rift opened just over a kilometre from the centre of Heimaey, on the outskirts of town. Within hours, it extended from 300 metres (984 feet) long to over two kilometres (1.2 miles), and was shooting fountains of lava up to 150 metres (492 feet) into the night sky.

In a less developed country, with less emergency plans, many of the residents would likely have died over the first day. However, despite the fact that the Westman Islands were considered reasonably safe from volcanoes, an evacuation plan was in place, and it was awe-inspiringly successful.

Less than six hours after the fissure opened, almost all of the 5,300 residents were escorted safely off the island, and by the end of the day, were resettled across Iceland. Only one person lost their life as a result of the eruption.

In spite of that, much of the town was destroyed by lava or ash. 400 buildings were lost, the farms were poisoned, and all the livestock had to be slaughtered.

It was the aforementioned harbour of Heimaey, however, that was of perhaps the greatest concern to authorities. The lava was moving quickly in its direction, and it threatened to close it off and basically destroy the town’s economy.

An ingenious idea, however, to pump seawater onto the lava to coolen it quickly, proved to be successful. Icelandic rescue teams and the US military (who had a base at Keflavík at the time) used the technique to not just save the harbour, but to actually improve it. 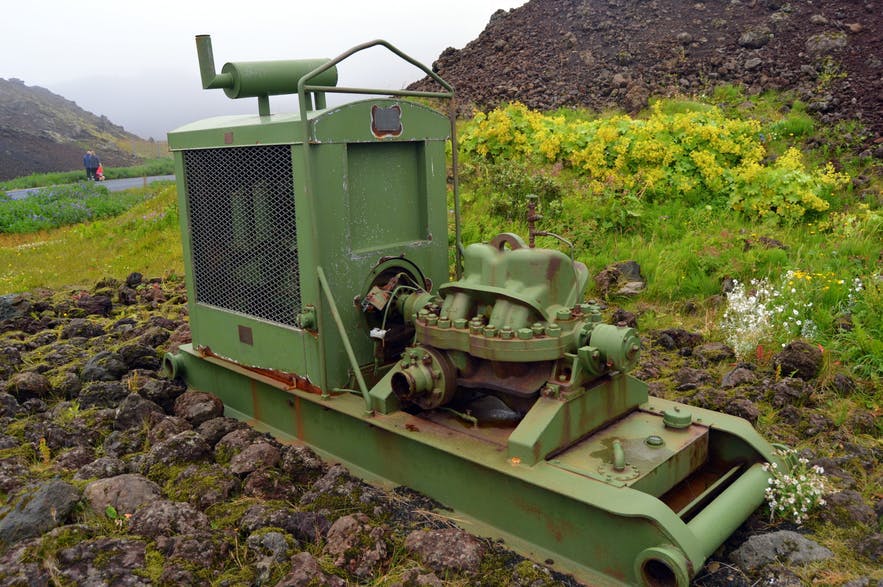 The eruption - and the use of pumping seawater - continued until early July. When it finally ceased, the enormous task of rebuilding and resettling the island began.

Covered in lava and ash, Icelandic authorities moved quickly to make the island habitable again. Even so, the population was slow to return. A year after the eruption, only half of those who had once lived there had come back; by March 1975, 80 percent had. Today, the population of Heimaey is smaller than it was before the eruption, at approximately 4,500 people.

In spite of the huge damage it caused at the time, opportunities were created from the eruption. Icelandic ingenuity meant that the heat still within the lava was used for energy and warm water, and that the new tephra was used in the rebuilding of homes and the extension of the airport’s runway.

Furthermore, the 200 metre (660 feet) tall volcanic cone of Eldfell has become a tourist attraction; it is possible to walk right up to and around the crater. This has also improved the island’s economy in winter, as it was almost exclusively visited in summer before, during the puffin breeding season.

There is also a popular museum about the eruption, called Eldheimar. 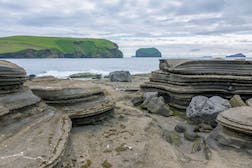 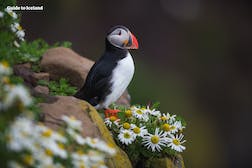 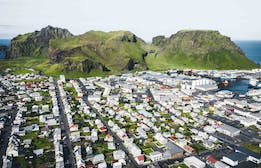 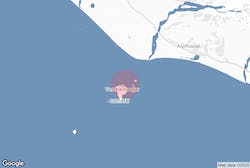 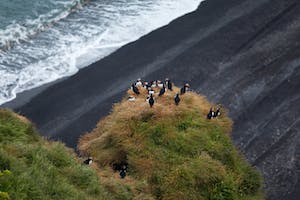