The peak of Reynisfjall is best known for towering beside two of the most popular sites of the South, Reynisfjara and Reynisdrangar.

Reynisfjara is a black-sand-beach, once voted one of the world's most beautiful stretches of non-tropical coastline. It is famous for its ethereal, haunting appearance, although is also gaining notoriety for its dangerous sneaker waves.

Reynisdrangar, meanwhile, is composed of two basalt sea stacks that were once part of Reynisfjall. They are said to the petrified remains of two trolls, who were caught in the morning sun when trying to pull a ship to shore.

Many visitors come to these sites as they travel along the South Coast. The South Coast is one of the most popular sightseeing routes around Iceland, due to the wealth of diverse sites found along it. 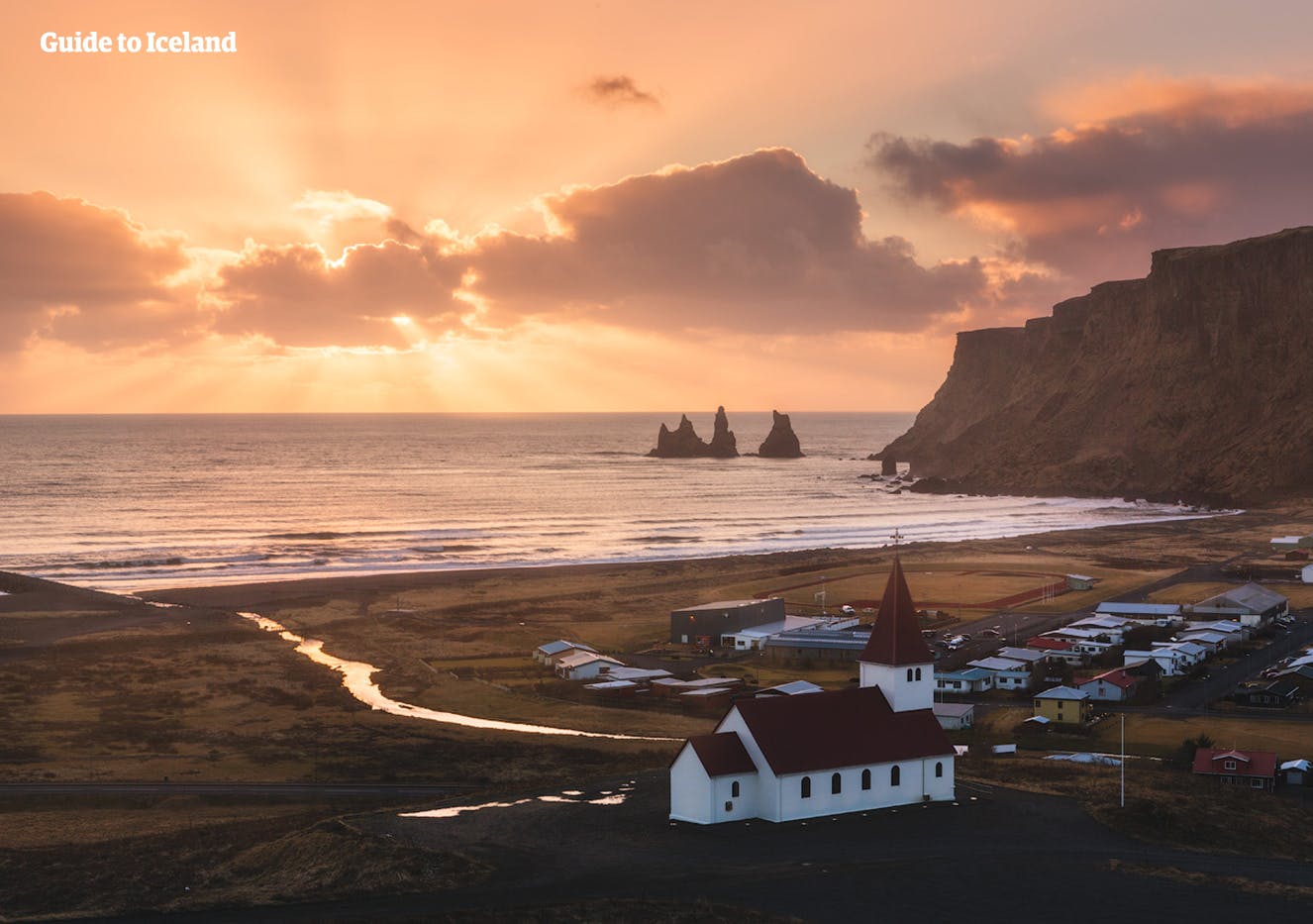 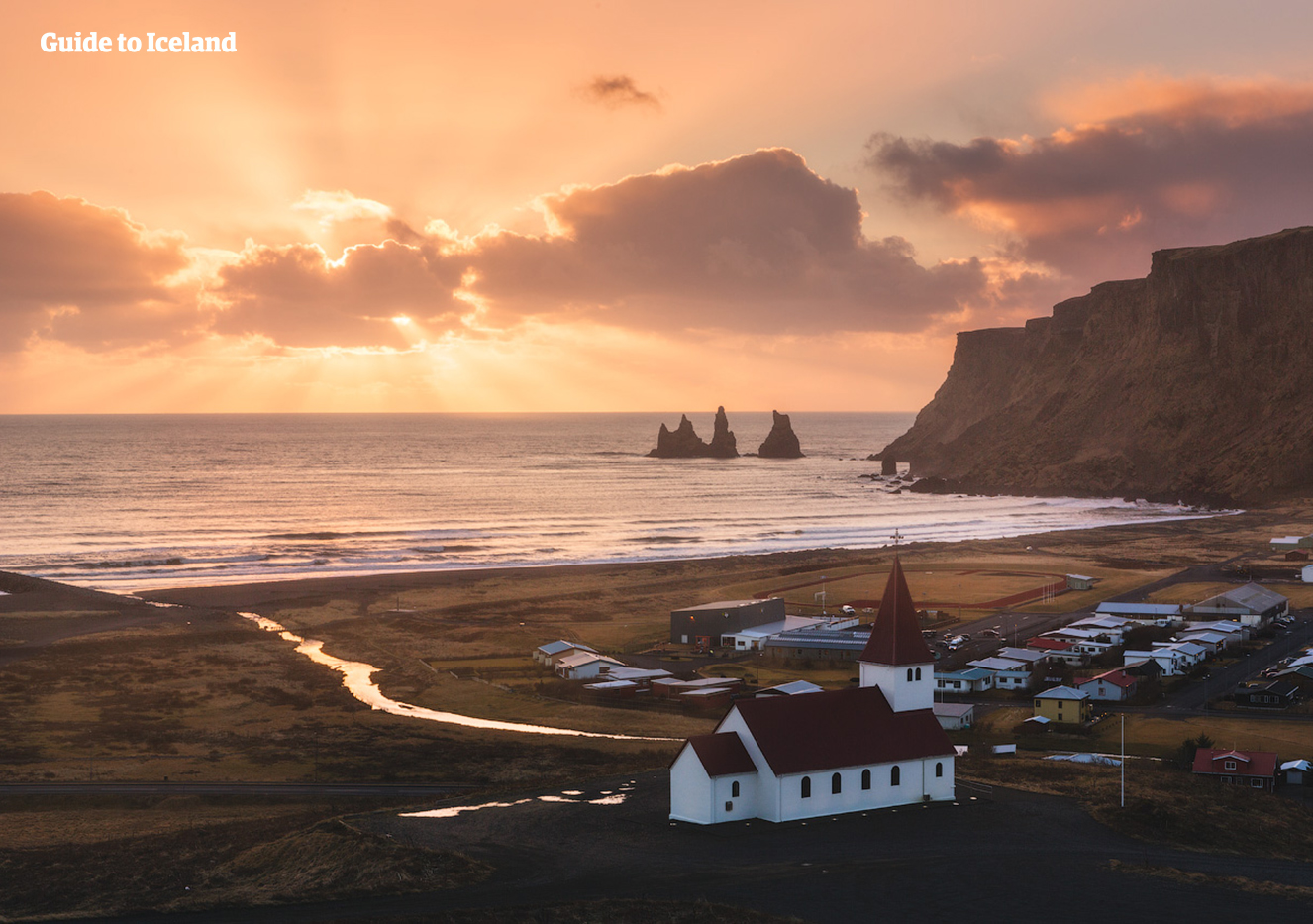 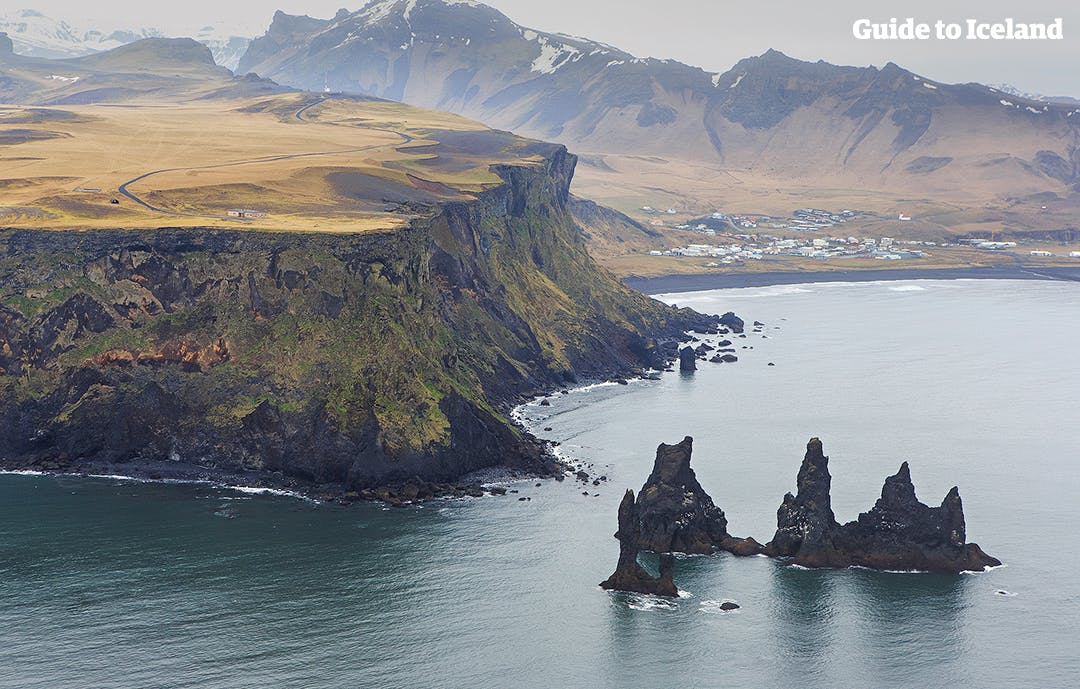 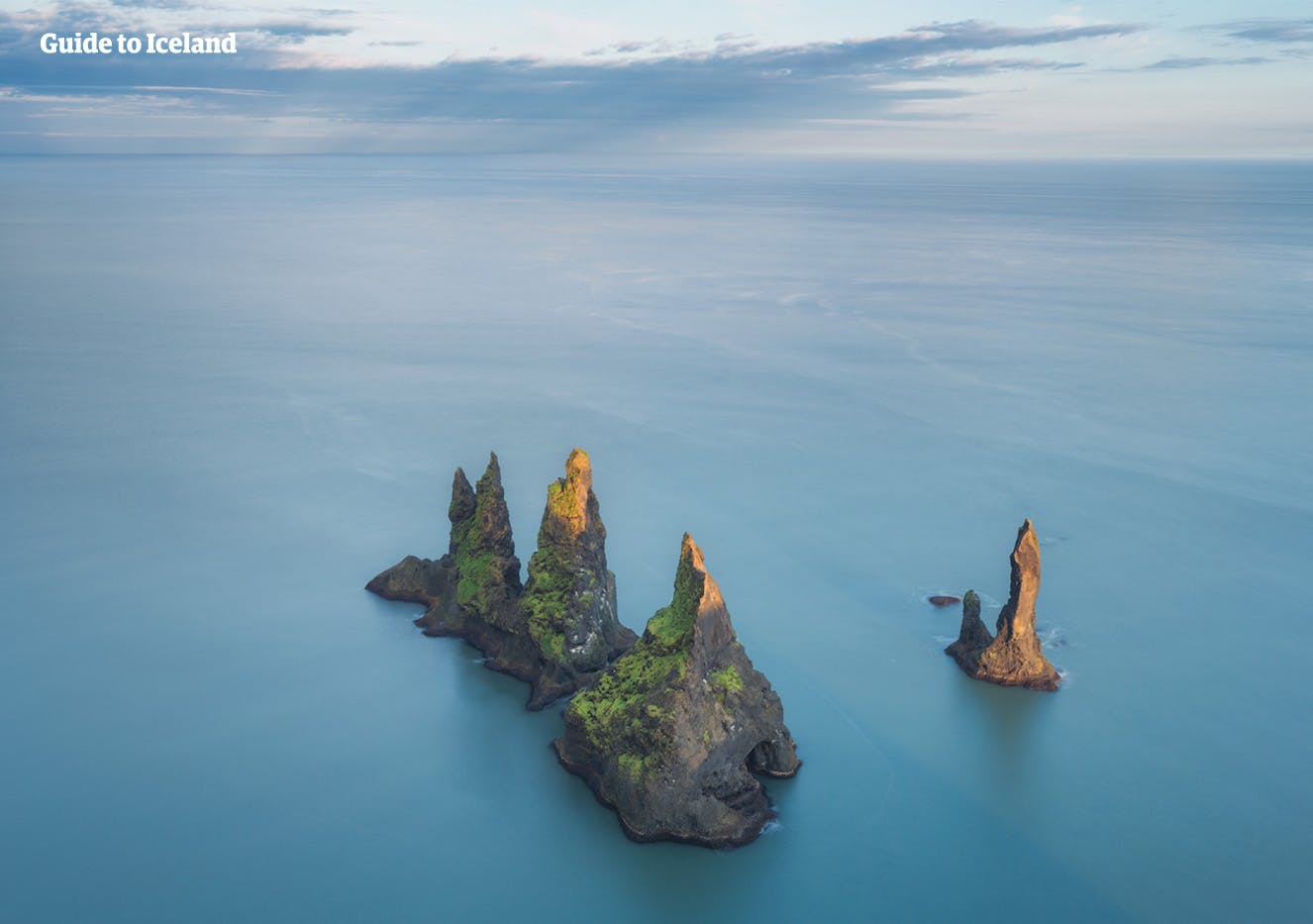 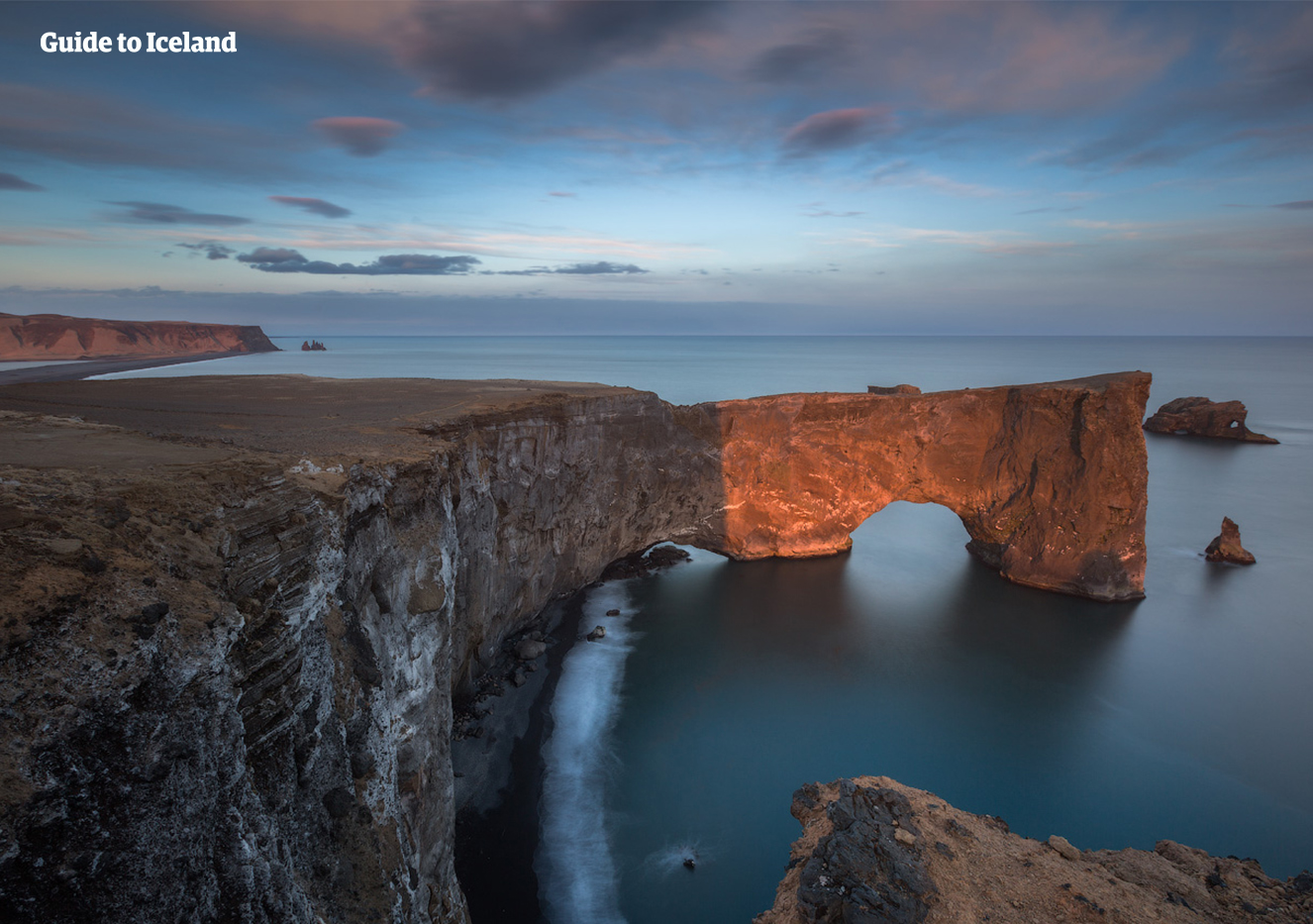