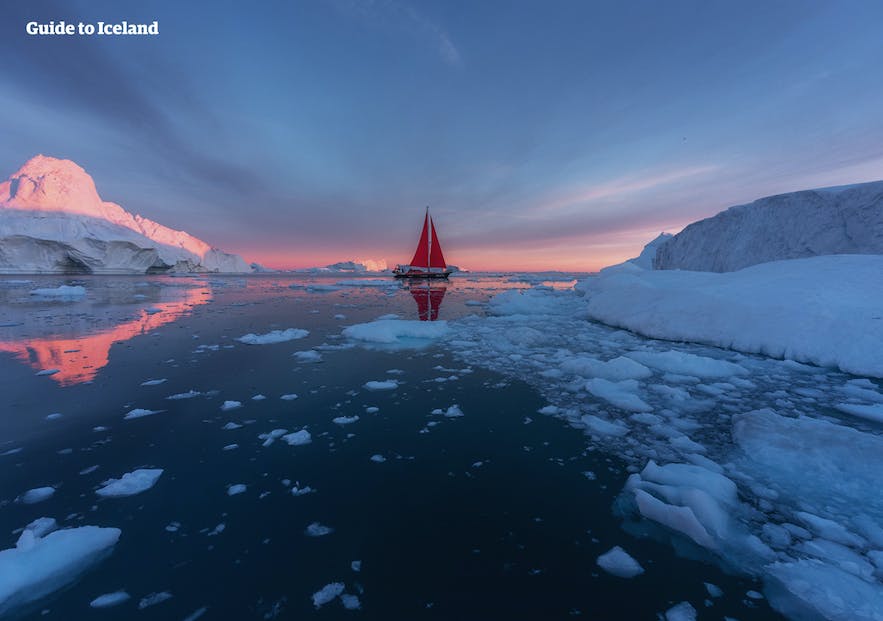 Greenland is the world's largest island,covering  2,166,086 km2 (836,330 sq mi) and is  located between the Arctic and Atlantic Oceans, east of the Canadian Arctic Archipelago.

Physigraphically Greenland belongs to North America, however it has been under the Danish crown since the 18th century, though it is autonomous, having been granted home rule in 1979 and gaining more autonomy following a national referendum in 2008. The country is approachable by air and sea.

Greenland has been inhabited, though not continuously, by people of the Artic by way of Canada  for 4,500 to 5,000 years. In the 10th century, Nordic men settled on the part of Greenland, then uninhabited. Eric the Red sailed there from Iceland and settled in Brattahlid in the southwest. The inuit arrived in the late 13th century and by the 15th century the last Nordic colonies were abandoned.

The Greenland ice sheets covers around 81% of the country.  All towns and settlements of Greenland are situated along the ice-free coast, with the population being concentrated on the west coast. The northeastern part of Greenland is not part of any municipality, but is the site of the world's largest national park, Northeast Greenland National Park.

The culture is a blend of traditional inuit and Scandinavian cultures. Main languages are Inuit and Danish. Inuit art dates back thousands of years and remains strong. Sperm whale ivory is still common in carving. Greenland has also a vibrant, if small music scene. 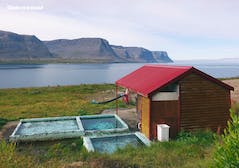 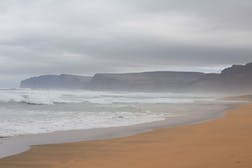 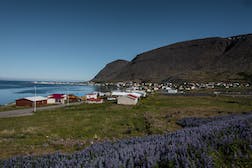 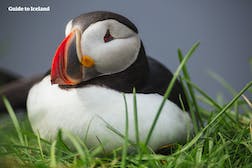 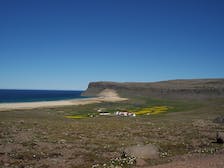