A few days ago I got asked if I wanted to go snowmobiling on top of Langjökull glacier. And for some strange reason, I said yes. Now, I am the sort of person who never goes on a rollercoaster, I drive under the speed limit, and I can’t even think about parachuting without getting nauseous. In short: I am a chicken. So going on a snowmobile tour is something I imagined I would never do, and definitely something I thought I could never enjoy. I was wrong.

As I said, I am afraid of most things, everything from heights to awkward social situations (and puppets...I hate puppets). Sure, I may seem really cool; I wear black rim glasses and make my own hummus, but underneath all this chic exterior is a coward. So, in an attempt to avoid an awkward situation (and not wanting to look uncool), I went snowmobiling…on a glacier. 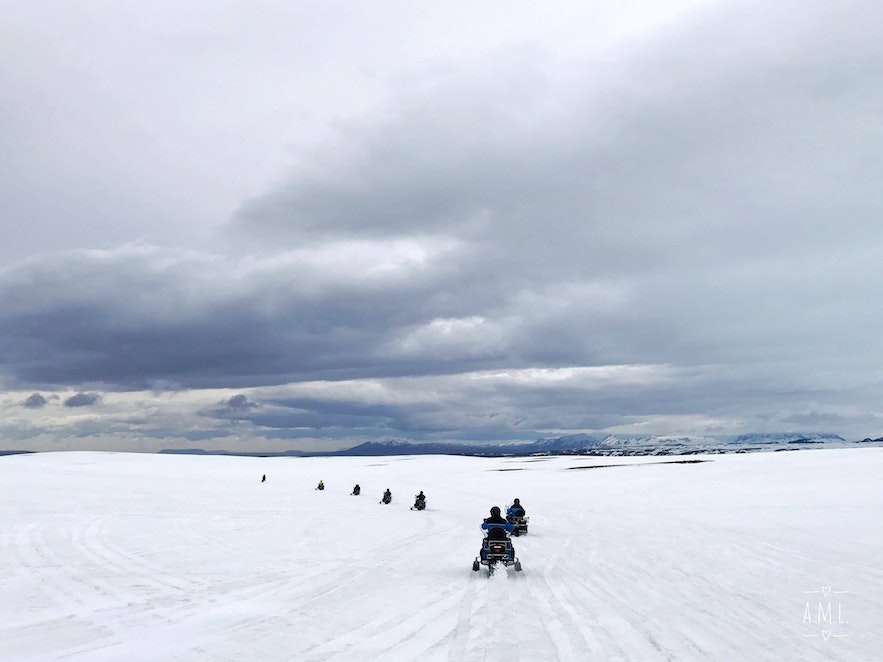 To prepare myself, I studied up and read everything I could about snowmobile tours (nothing says ‘cool’ like preparation, just look at the boy scouts). The tour descriptions all said something like ‘whizz across the ice cap’ or ‘race across open snow fields’. No way Jose! I don’t want to race anywhere or whizz across anything. Slow and steady is the pace for this gal.

On the day of the tour, I was anxious, but I managed to disguise it as excitement. ("Oh, yes, I am shaking with excitement...not fear, definitely not fear"). And although the ride through Þingvellir National Park to Gullfoss waterfall was very beautiful and scenic, I didn’t enjoy it as I could think of nothing but my impending doom.

My friends and I arrived at Gullfoss café around noon, where the guys at Mountaineers of Iceland were going to pick us up on a special all-terrain vehicle. I don’t know what I expected for our transportation, I guess something like a Super Jeep, a large vehicle that would handle the rough drive up the glacier, but that’s not what we got. No, we got a MONSTER straight out of a post-apocalyptic sci-fi movie. 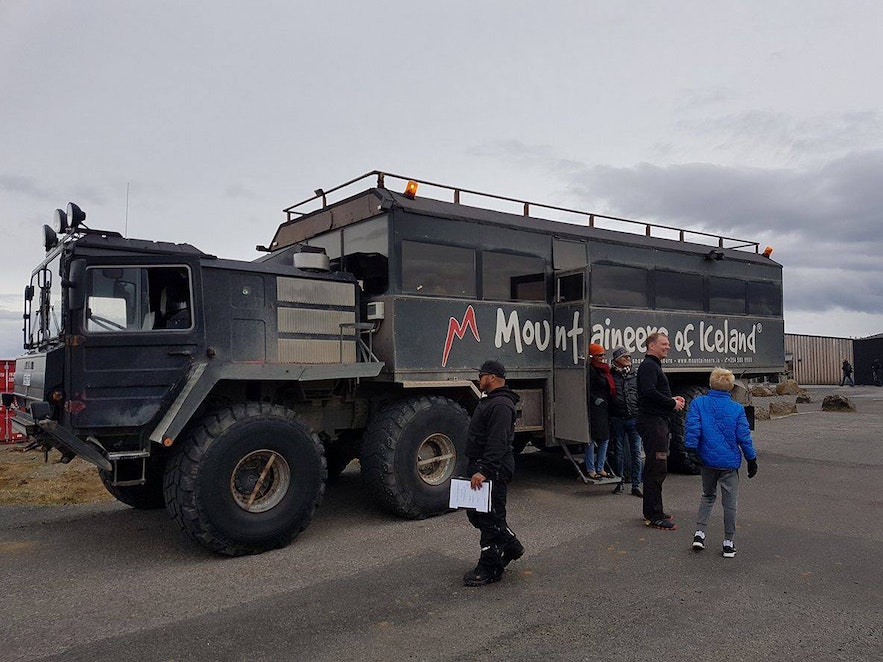 In a dystopian future...

Just look at that thing! This towering black frame with gigantic wheels that stood before me did not calm me one bit! Why would I want to go somewhere where you need THIS to get there? Most of the people around looked excited though. They couldn’t wait to climb into this Mad Max-esque ride and feel its power while it crushed the snow and ice on the way.

The ride to Langjökull glacier took around 40 minutes, and the knot in my stomach grew bigger and bigger with every second. On the way, I considered asking the man next to me if he’d be willing to hold my hand but he looked too excited to be there. I’m also pretty sure that would have been considered creepy on my part. So, sick to my stomach, I suffered in silence. 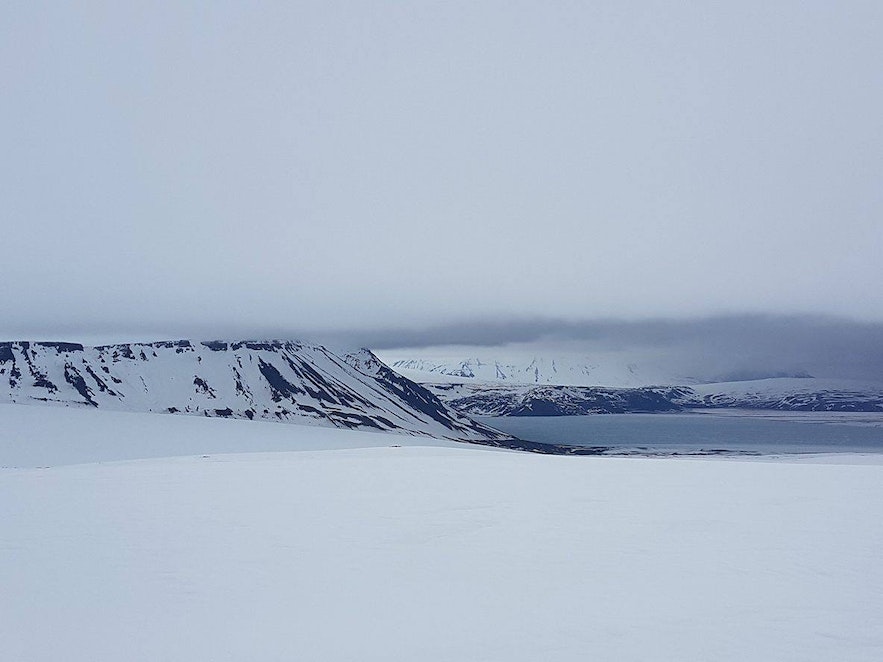 At least the view was pretty good

We got out of the monster and walked to a small cabin where we put on thick overalls, gloves, helmets, etc. I generally don’t do things that involve needing a helmet (for obvious reasons) but to keep the cool, I usually tell people that I just don’t want to mess my edgy haircut. Now, however, I was on top of a glacier, about to ride around on a snowmobile. To hell with my gorgeous hair!

I managed to get really close to our tour guide Aron as he explained the safety procedures because I did not want to miss a single word. I thought about taking out my notepad (of course I brought a notepad) and write down everything he said, but the gloves were too thick, and it turned out, the safety procedures weren’t too many or complicated. Aron actually made it seem that riding a snowmobile was pretty easy. That can’t be right? Can it? 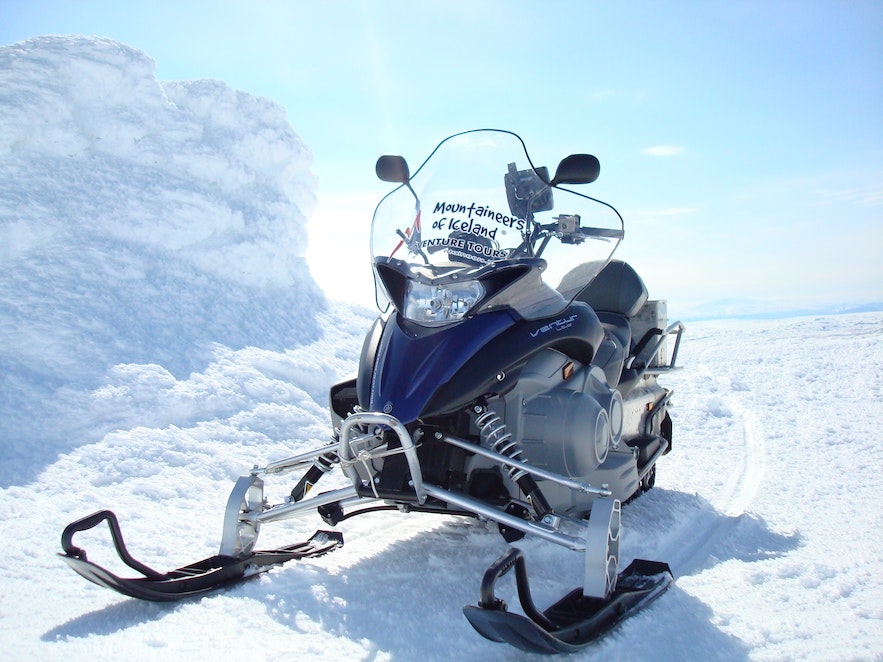 So if I turn the steering wheel left it goes to the left?

I got on my ride and started a frantic conversation with myself in my head:
What if I got lost or the sledge breaks down? -Aron said to just stop and wait for him.
What if I need to go to the bathroom? Do I need to go to the bathroom? No, I don’t think so but what if I do? -Well, we haven’t started, there is still time for the bathroom.
What if a snowman comes and tries to…-Ok. this is getting silly. Look around; there are children on the back of these things. You can do this. You are a grown woman, you own a washing machine and you drink coffee (caramel frappuccinos). You can do this! 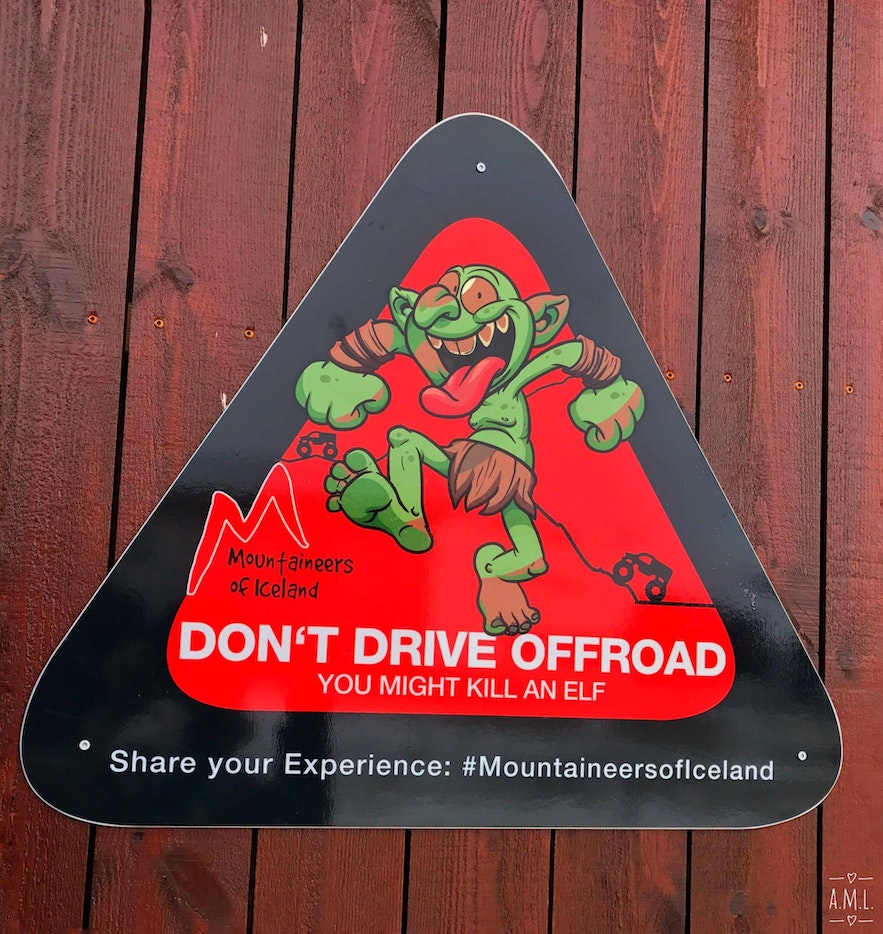 So I've got to worry about elves now too?

And then we were off. The sky was clear and blue, and my heart was beating fast, but this time it was genuine excitement. It really wasn’t fear now; I was actually having fun. My plan of going slow and steady the whole way was completely forgotten. I wanted to go faster! And my worst fear; that of being left behind, quickly disappeared when I noticed how fast a tour guide on a snowmobile would show up next to those who had fallen a bit behind. That’s the kind of dangerous activity I like; the safe kind.

I was told that we ‘raced across the ice cap’ for around 25 minutes but I was having too much fun to pay attention to the time. We stopped at a place with a great view so we could take some awesome selfies. Which was perfect because I really needed proof that I had done this. Nobody would believe me without proof. 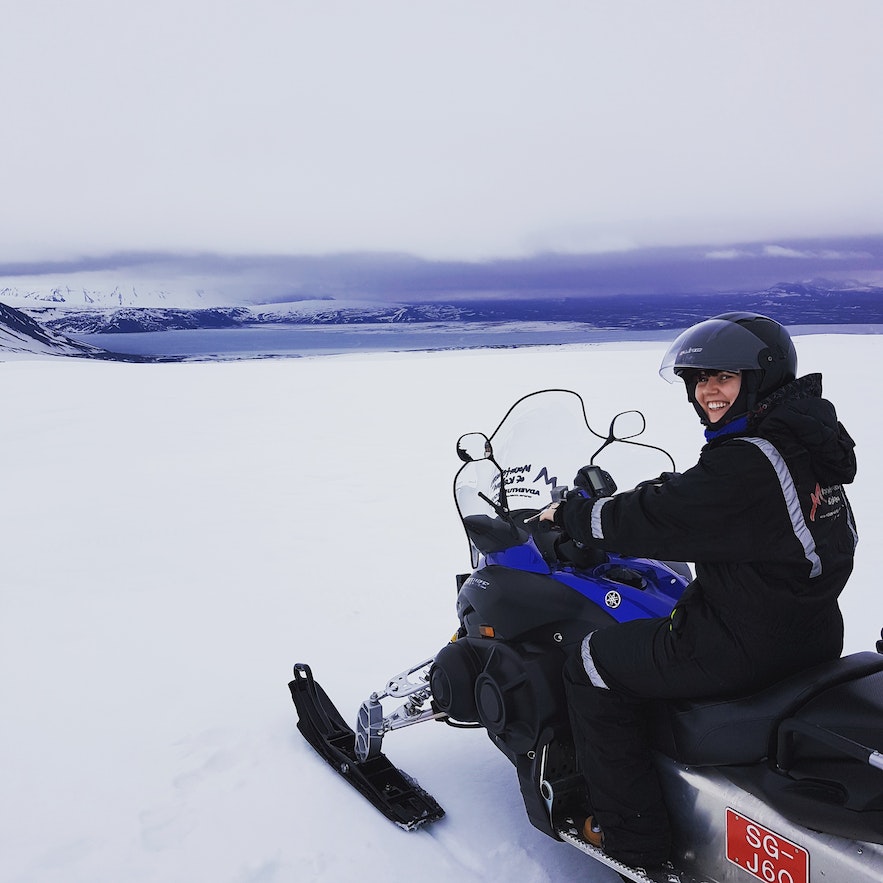 After taking the perfect selfie, we started heading back. I tried to go as fast as possible, reaching incredible speeds of 40 km/h. Sure, there were others who went faster, but for me, the chicken, 40 km/h was fast enough. 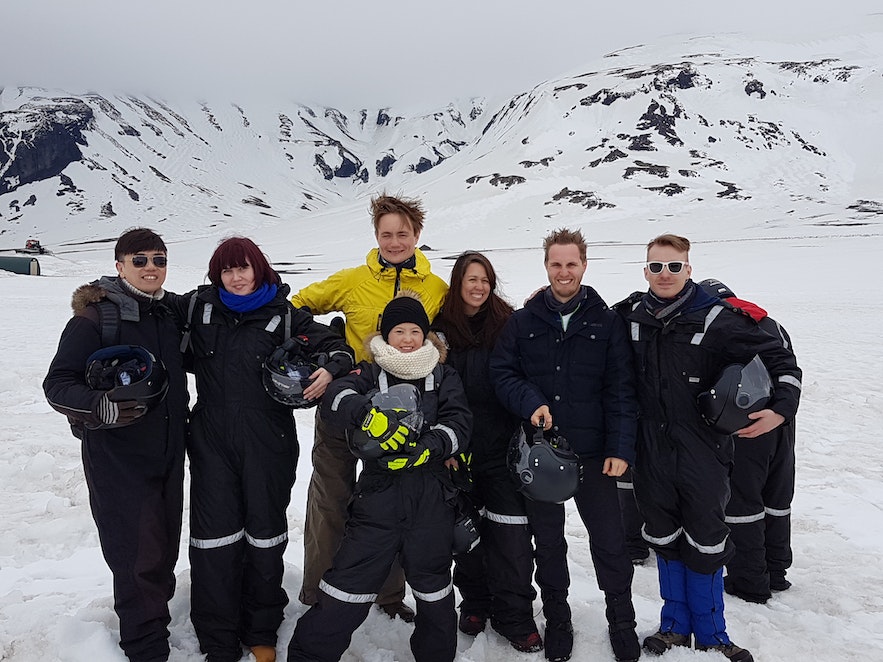 We said goodbye to our amazing tour guides and climbed aboard the monster, which didn’t look like a monster anymore. It was just a (really) large truck now. Again, I didn’t enjoy its power, but this time it wasn’t because I was afraid. It was because I couldn’t wait to get back to a place that had WIFI so I could upload my pictures to Instagram and show off what cool things this cool chick did on a Saturday.

Do you think you have the guts to go snowmobiling? If you'd like to try, follow the link below for this tour.