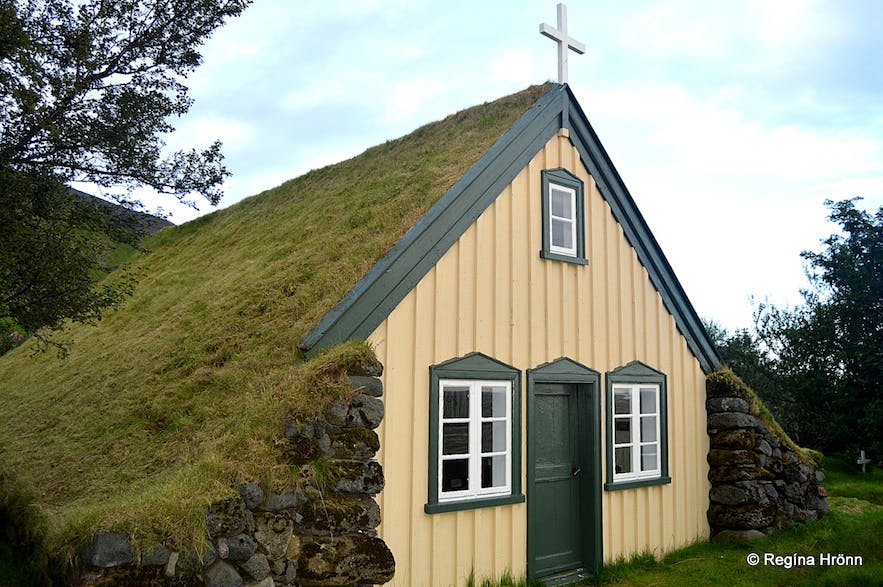 Hofskirkja church is a beautiful turf church in the Öræfi region in South-East Iceland.

There are only 6 turf churches remaining in Iceland and Hofskirkja is the last of the old churches to be built in this beautiful traditional turf style. 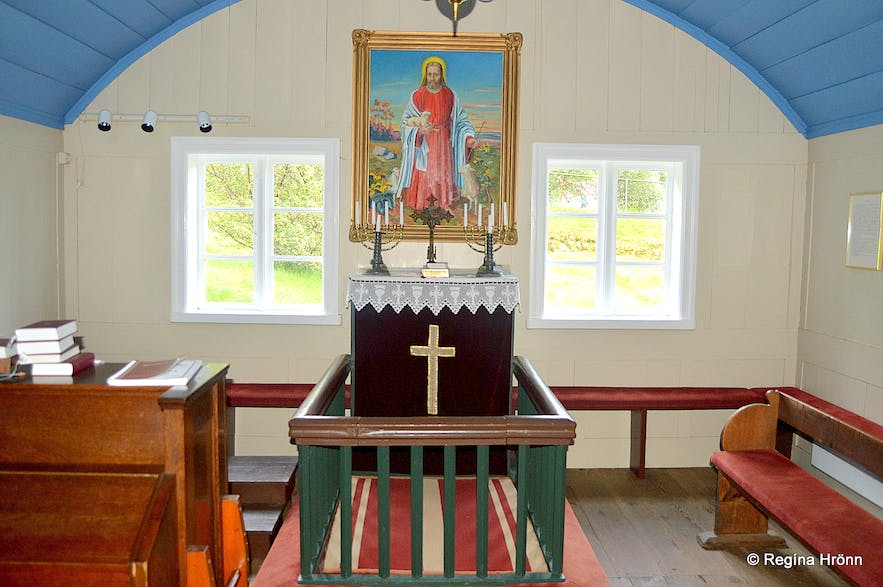 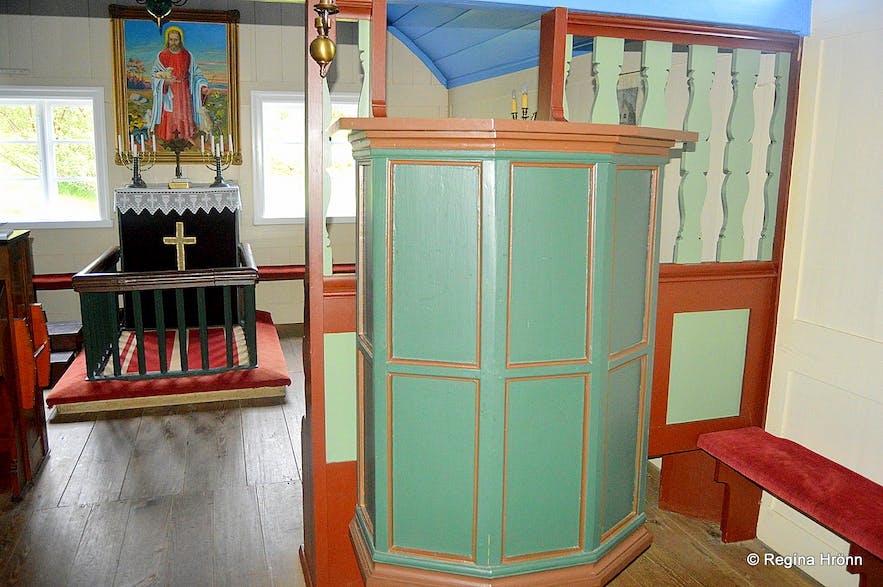 Since this traditional turf church style was abandoned timber churches were erected in Iceland and later concrete churches. I adore these cute little turf churches and I am so glad that some of them were preserved as historical monuments. To me, they are pure gems. 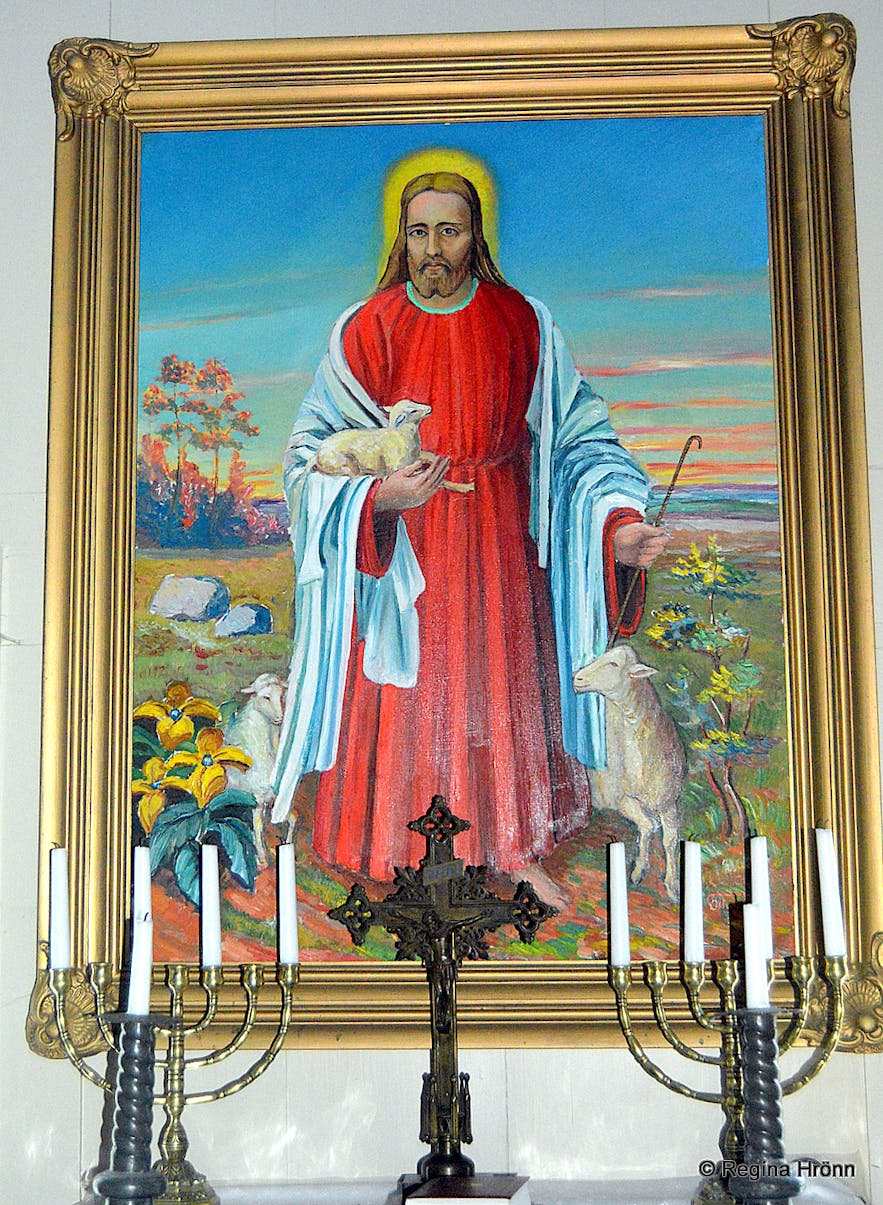 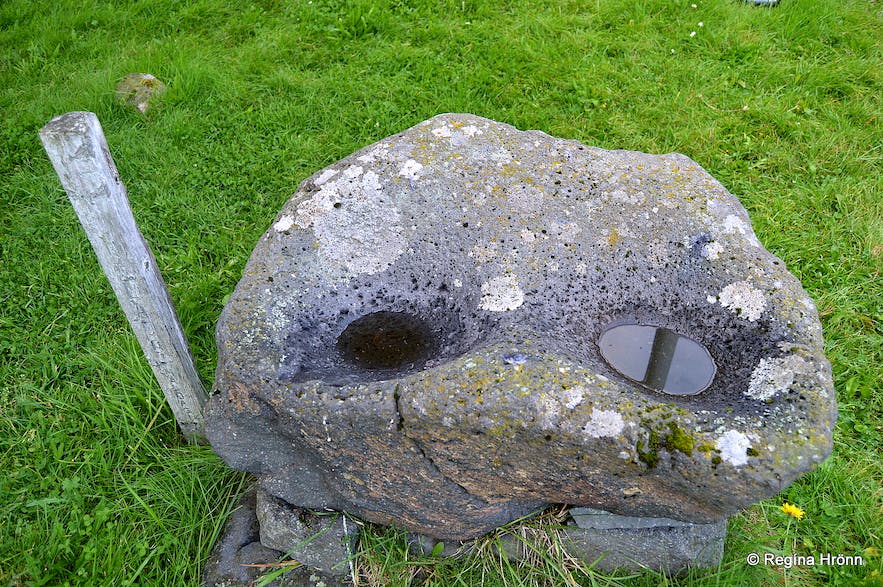 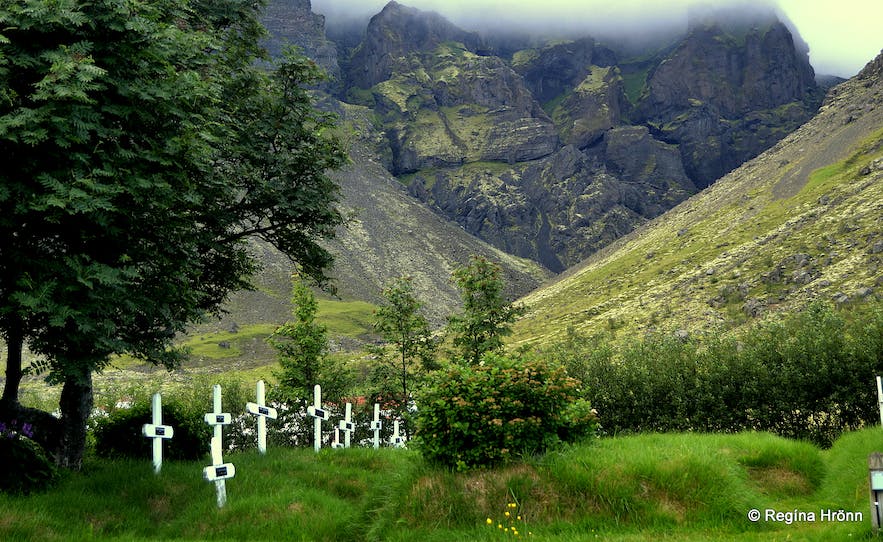 Ring-road 1 wasn't opened until 1974 when the rivers on Skeiðarársandur outwash plains were bridged. Until then the road didn't reach any further than Mt. Lómagnúpur in South-Iceland. Before 1974 the farm at Hof was isolated, but it is now by the ring-road and easily accessible. 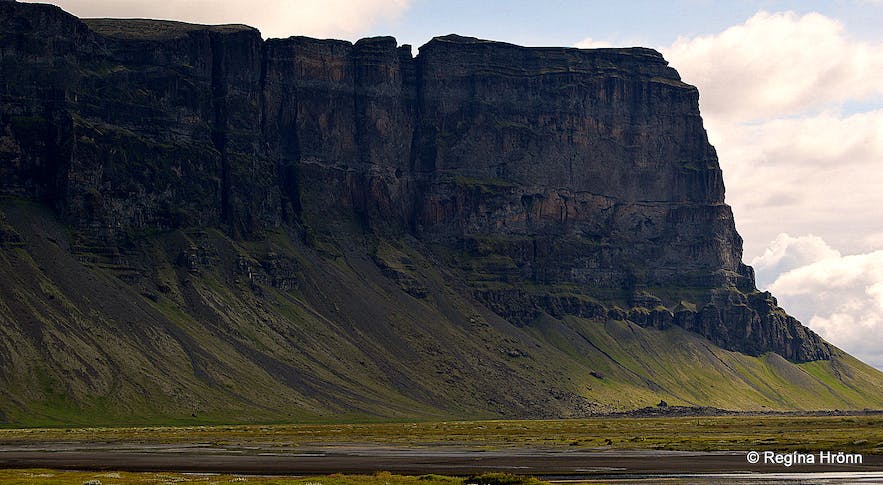 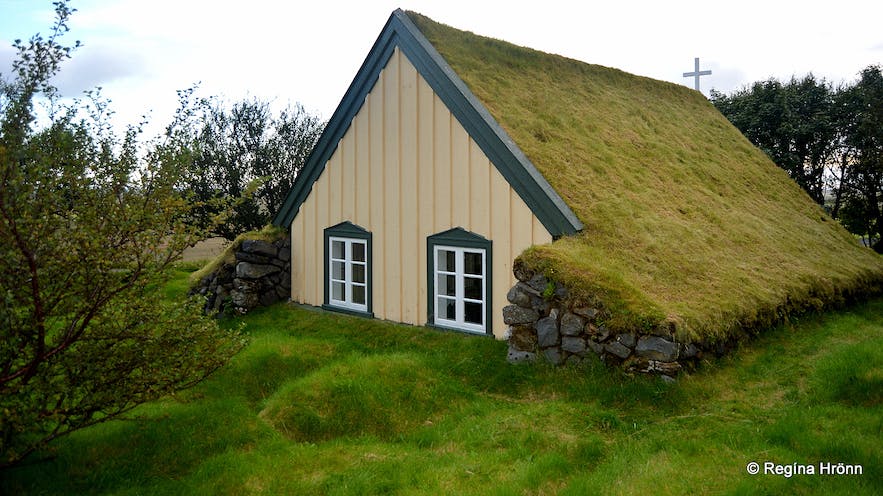 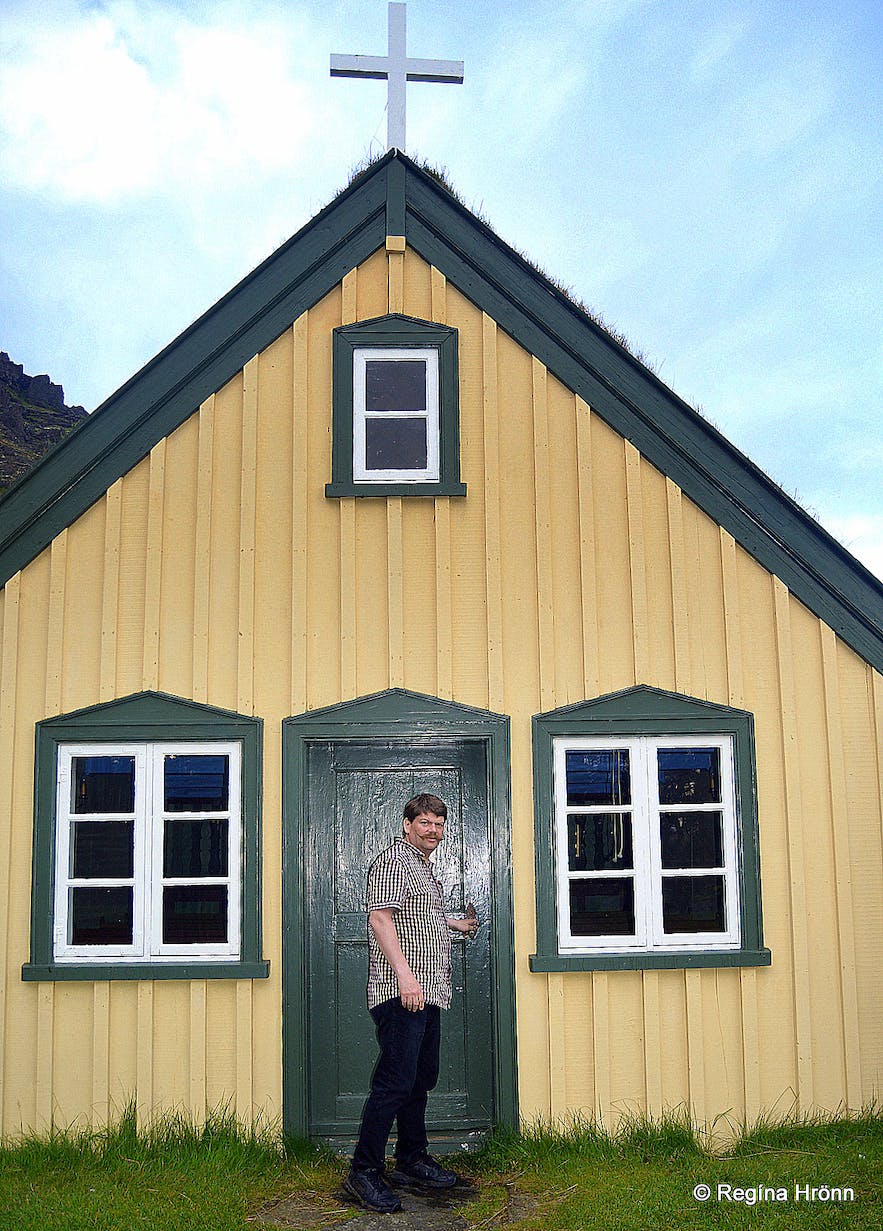