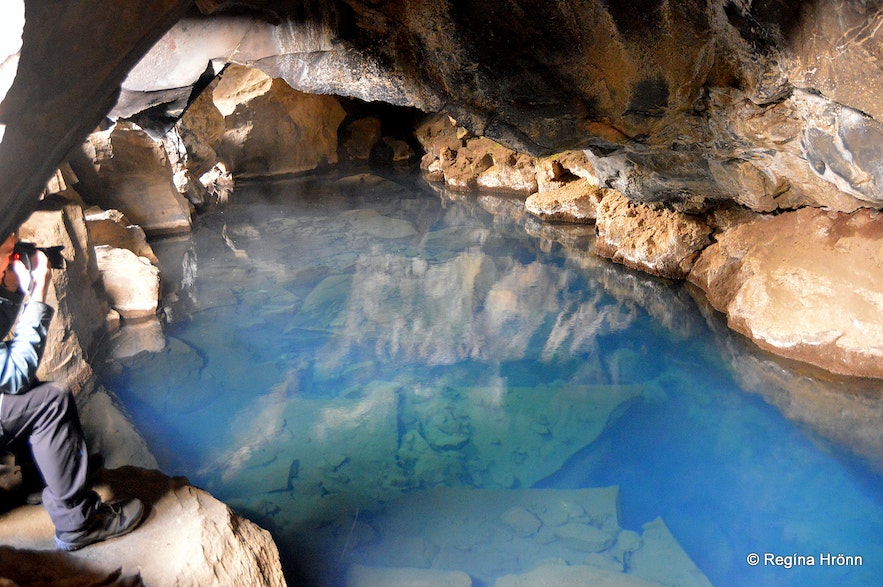 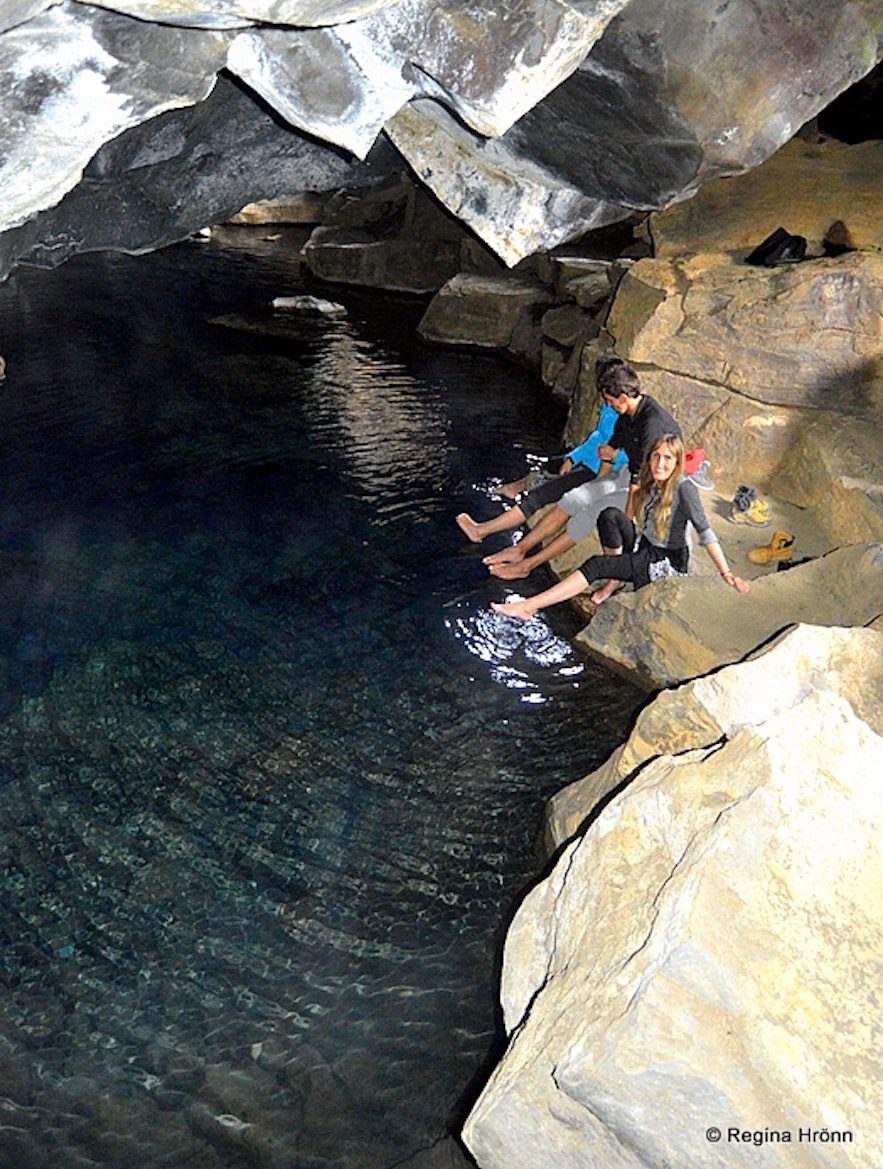 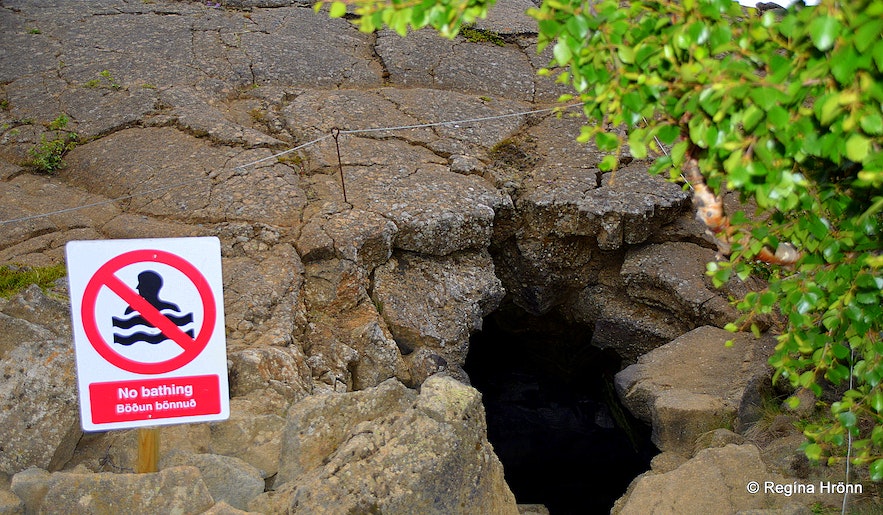 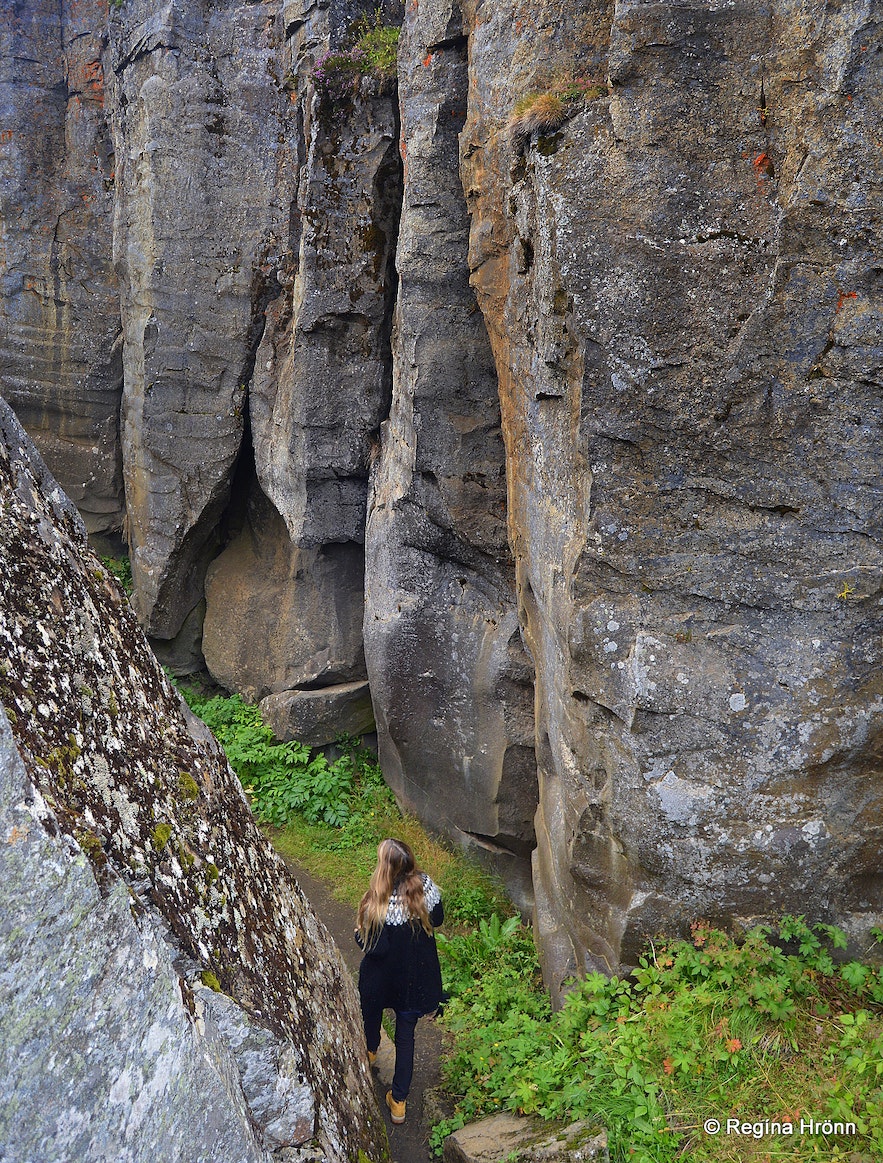 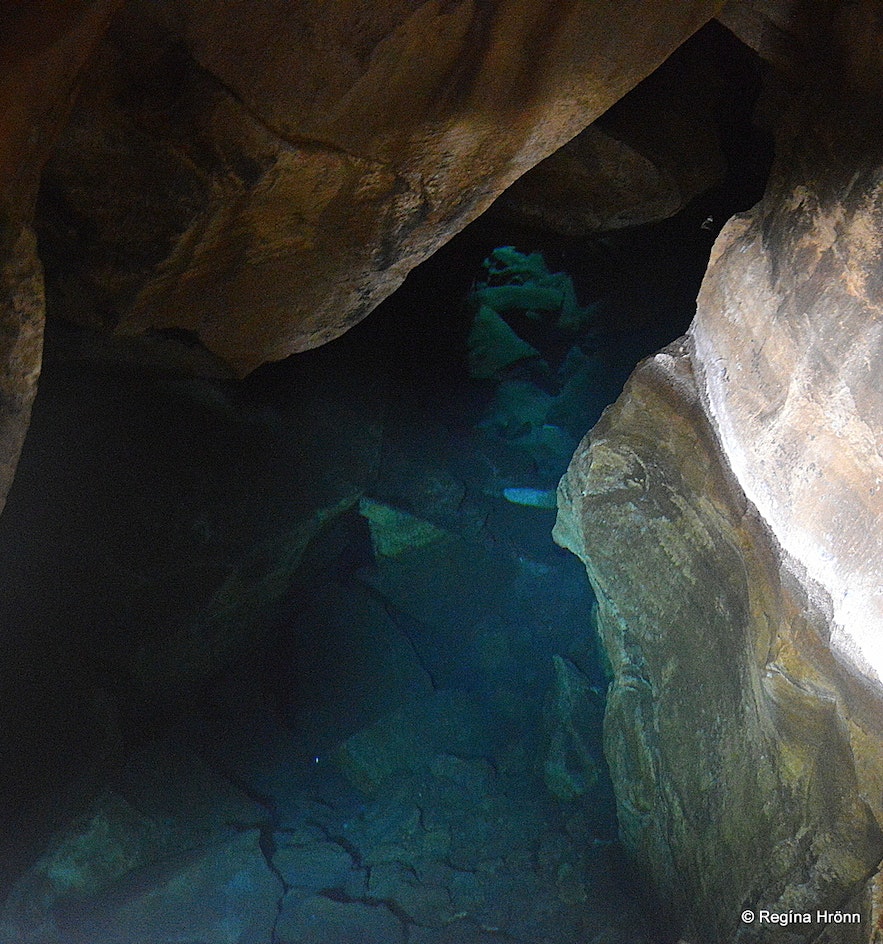 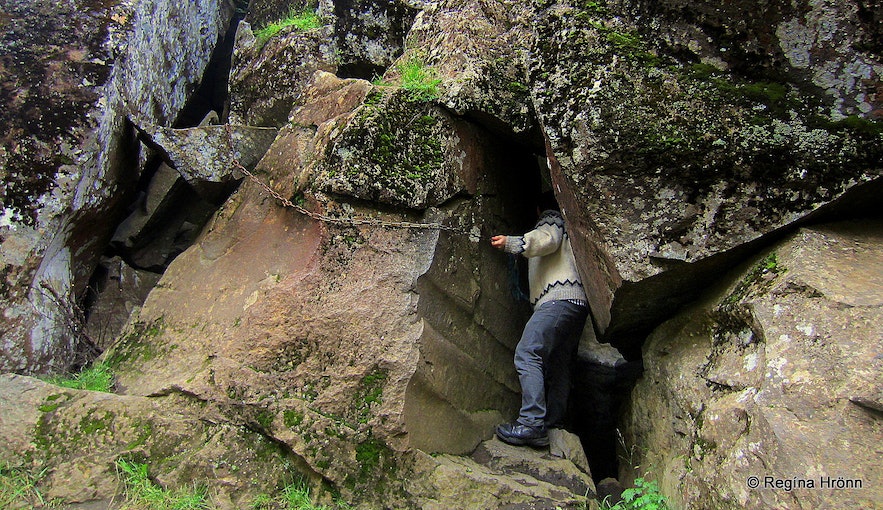 Stjóragjá belongs to Reykjahlíð and you can reach it from the junction of ring-road 1 and road 848, just above the Mývatnsstofa information centre. 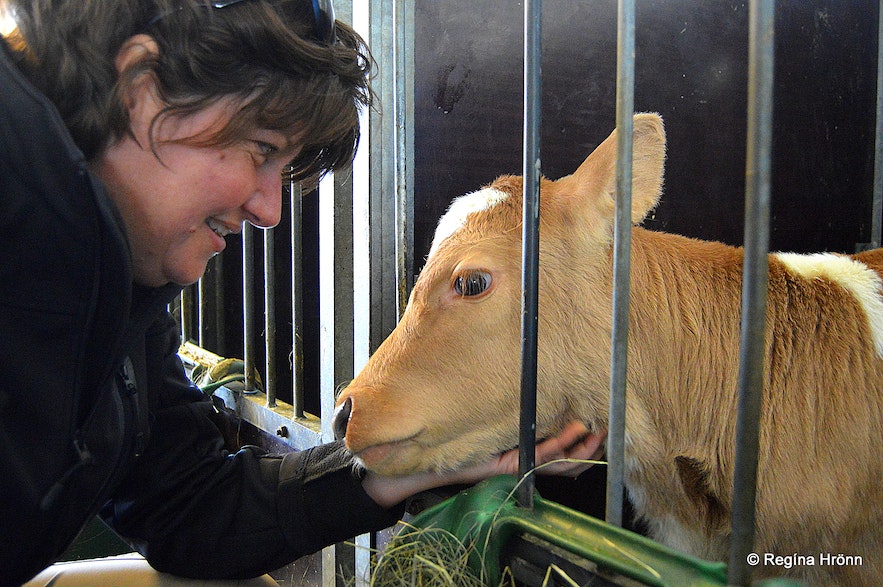 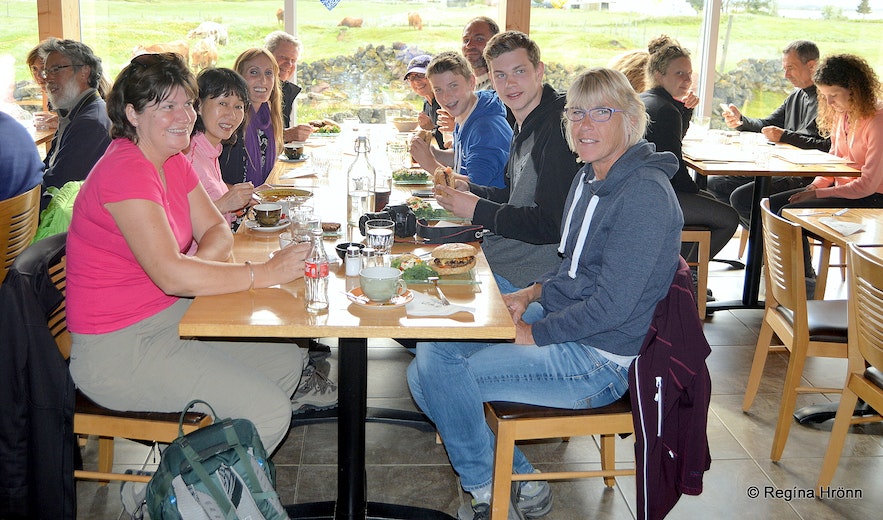 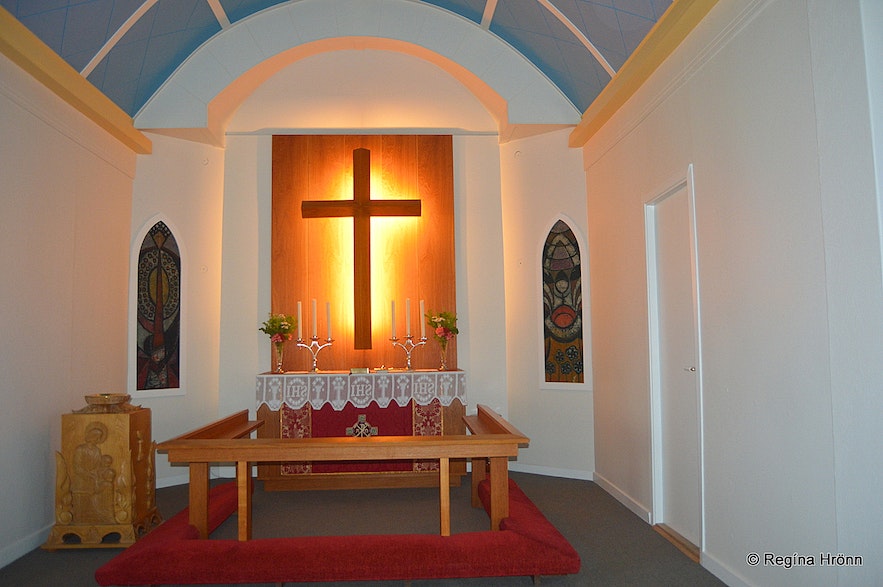 The church at Reykjahlíð in Mývatn, Reykjahlíðarkirkja, is such a lovely church. I once stayed at the campsite very close to the church and when I had had about enough of the annoying fly "mý" midge I sought refuge in the church, which fortunately was open. 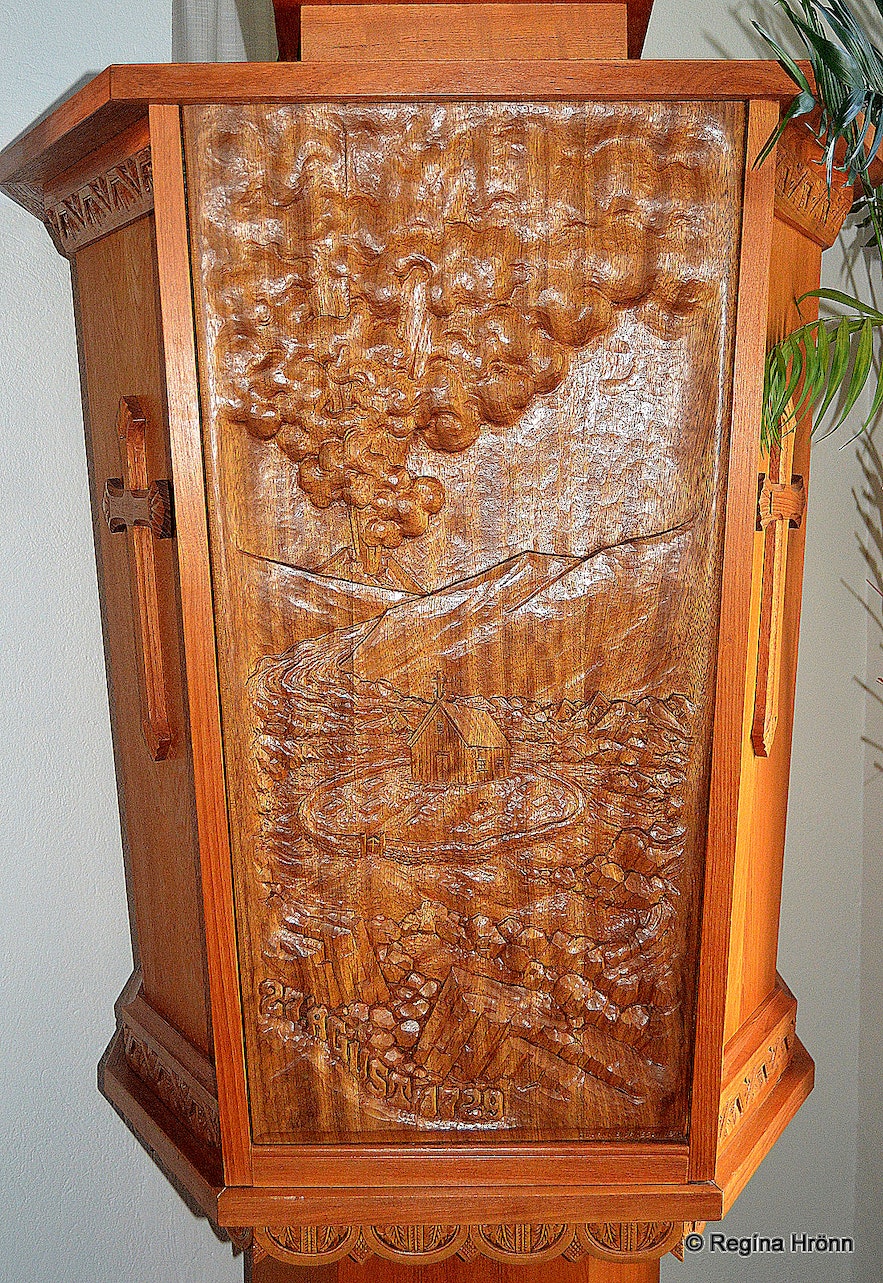 Marvels happened here in the Mývatnseldar volcanic eruption in 1724-1729. The lava flow destroyed the farm, but spared the church and flowed on each side of it. You can see the BIG chunks of lava next to the church and how it stopped there. 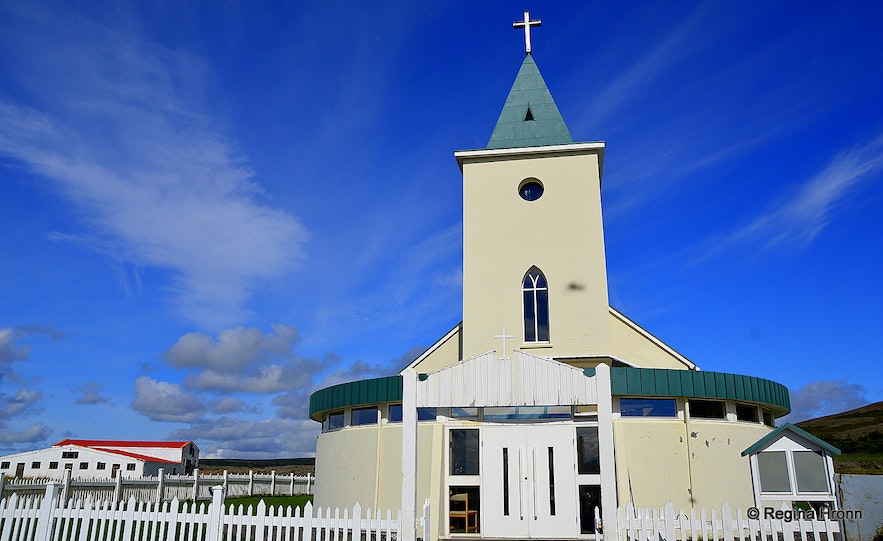 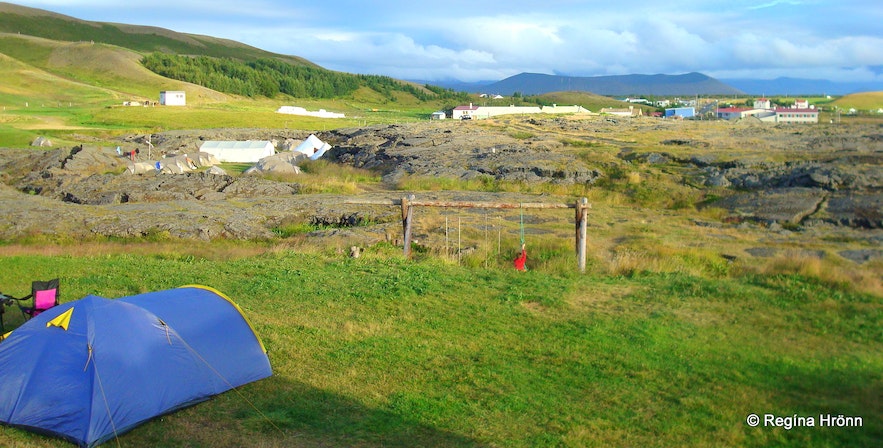 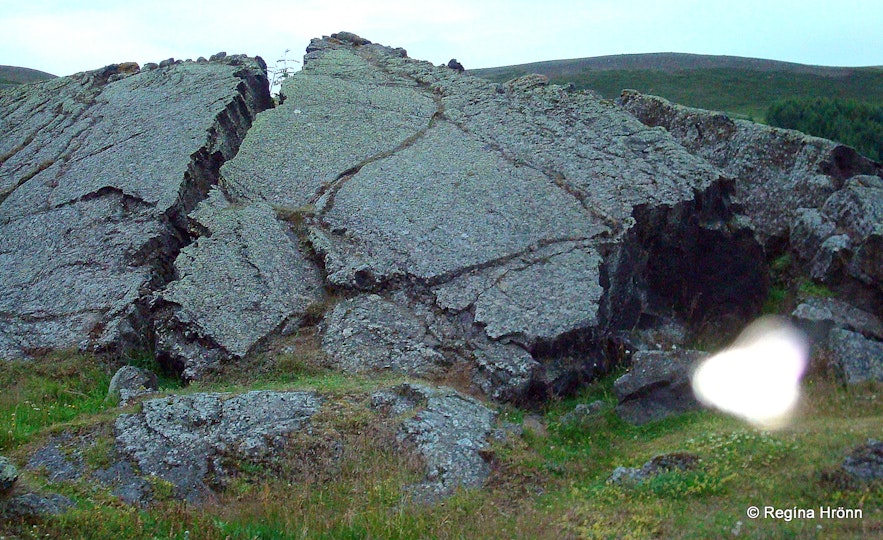 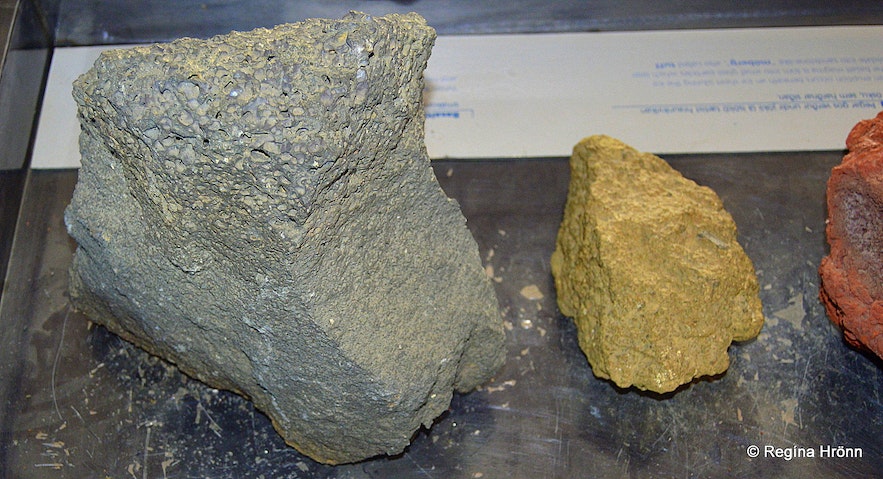 At Mývatnsstofa Information Centre, which is run by the Environmental Agency, you can get all the information you need about the Mývatn area, given that you need more information after reading my 5-part travel-blog about this area ;)

Here you will also be able to visit a small geology exhibition. 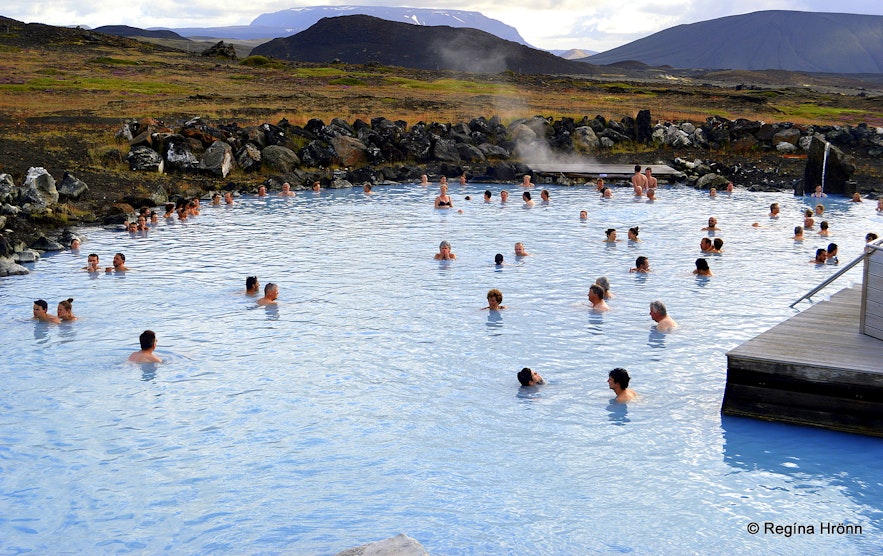 The Nature baths were opened in 2004 so it will be their 15th anniversary this year. The geothermal water in the Nature baths is drawn from depths of up to 2,500 meters and is rich in minerals, silicates and geothermal microorganisms, which are beneficial to the skin.

Here you will also find hot-pots and natural steam-baths and inside you will find a café with an outside terrace from which there is a view of the lagoon and the Mývatn area.

It is wonderful sitting in the warm water surrounded by the beautiful nature of Mývatn. And just imagine what it must be like when the Northern lights show up! I have twice seen the Northern lights from our summer cottage at Mývatn and they put on an extraordinary show which lasted for the whole night! I have never seen anything like this before, a truly breathtaking experience. 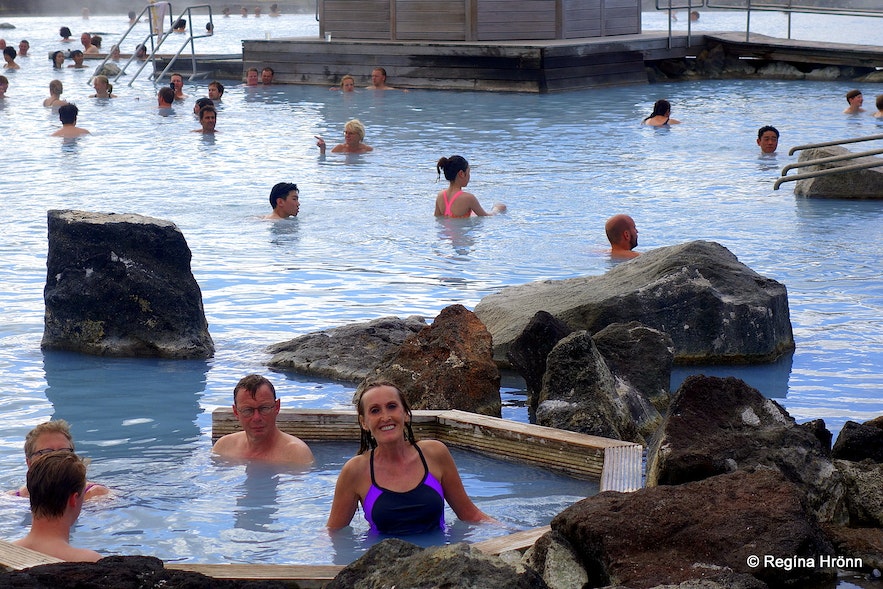 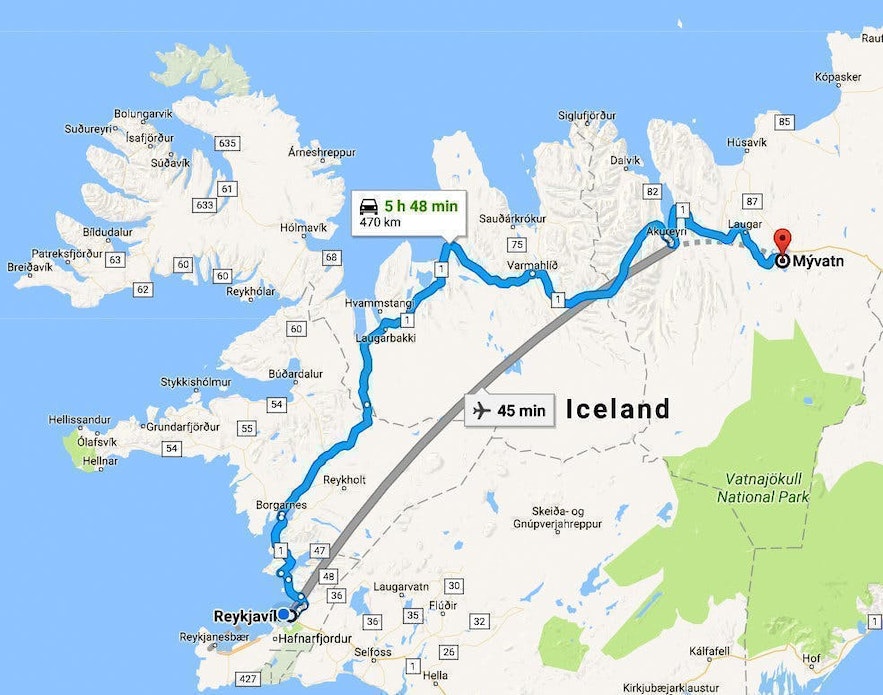