Close to the beautiful Bustarfell turf house in East-Iceland, you will find an elf-rock called Álfkonusteinn or the Elf-rock. Interesting folklore is related to that rock.

As you might already know then Iceland is not only populated by 357,000 Icelanders, but it has also got a large elf-population. We have got many elf-rocks and stories related to them.

To reach the Elf-rock at Bustarfell drive past Bustarfell turf house and through the land of the farmer. This is the farmer's property so let's show utter respect here as to not disturb him and his family. You might have to open a couple of gates, remember to close them behind you. They were open when I drove through the land. 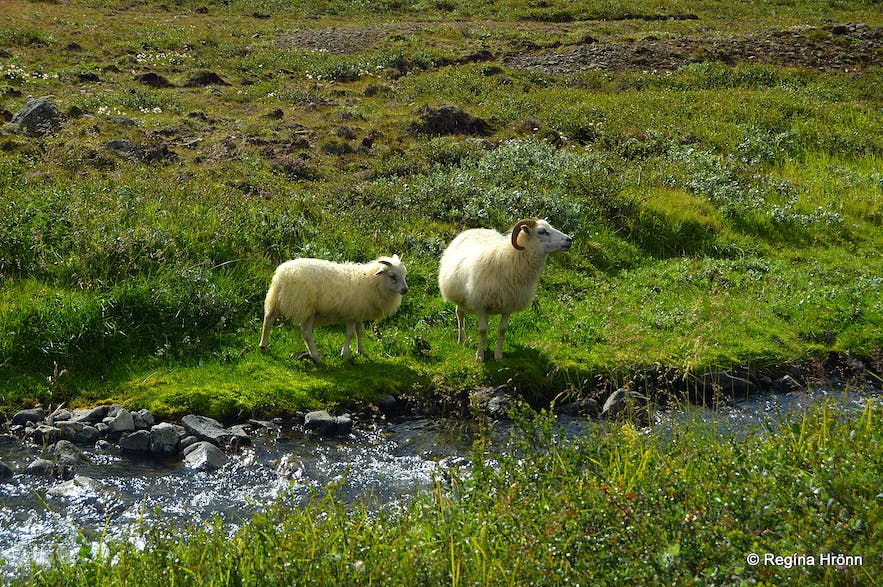 The name of the wife was Guðrún Marteinsdóttir and Björn was the name of her husband. It goes like this, roughly translated by me into English: 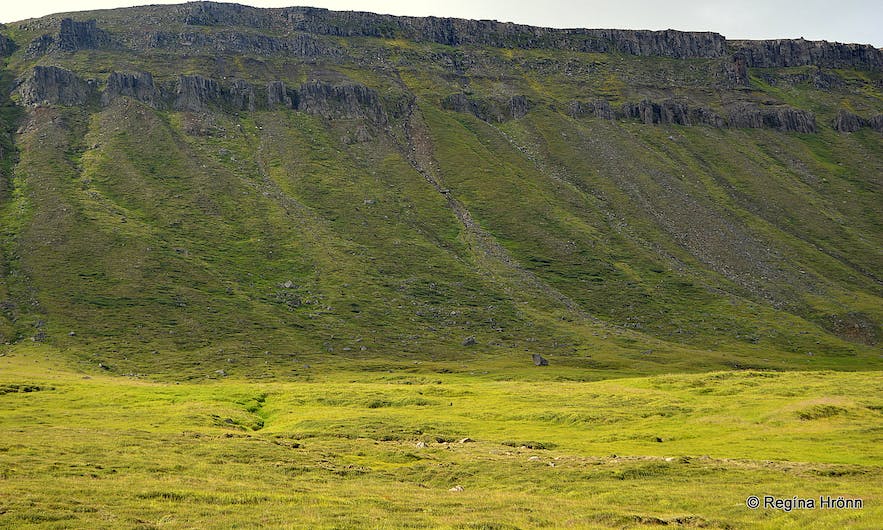 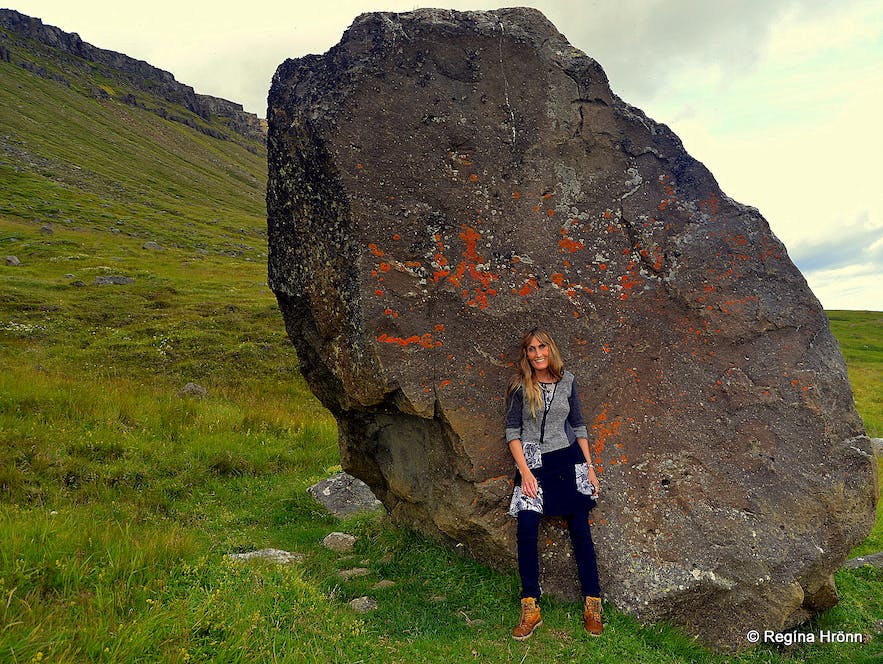 The man walked three times clockwise around the rock and the woman watched the rock turn into a small, but very ornate house. The man took the woman by the hand and took her into the house, where everything was beautifully decorated. 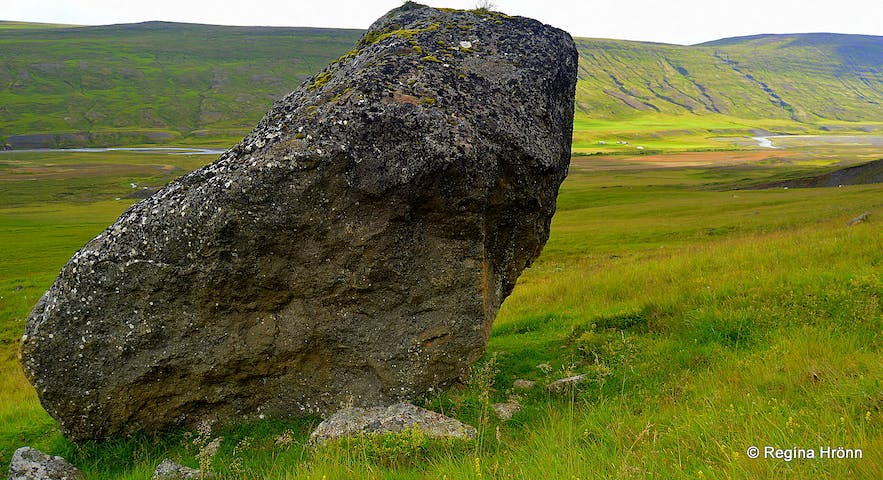 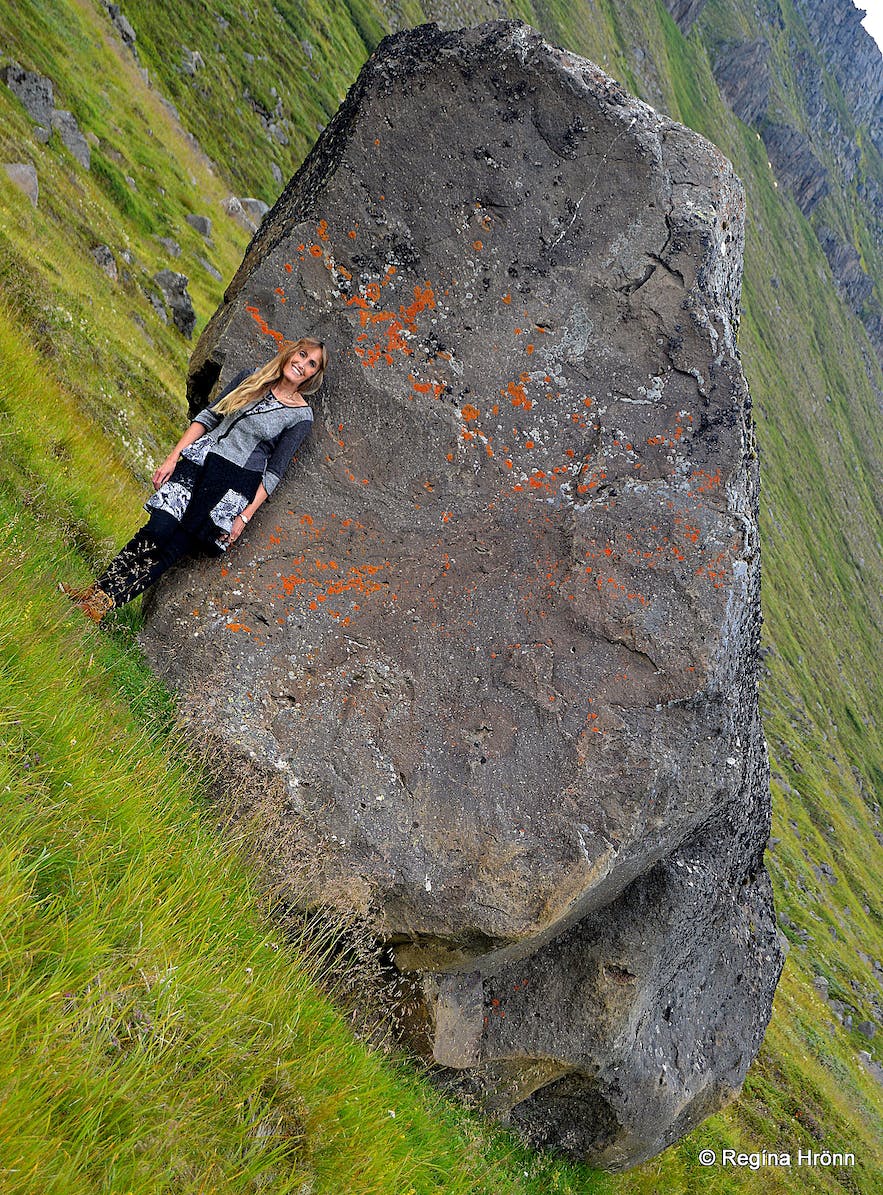 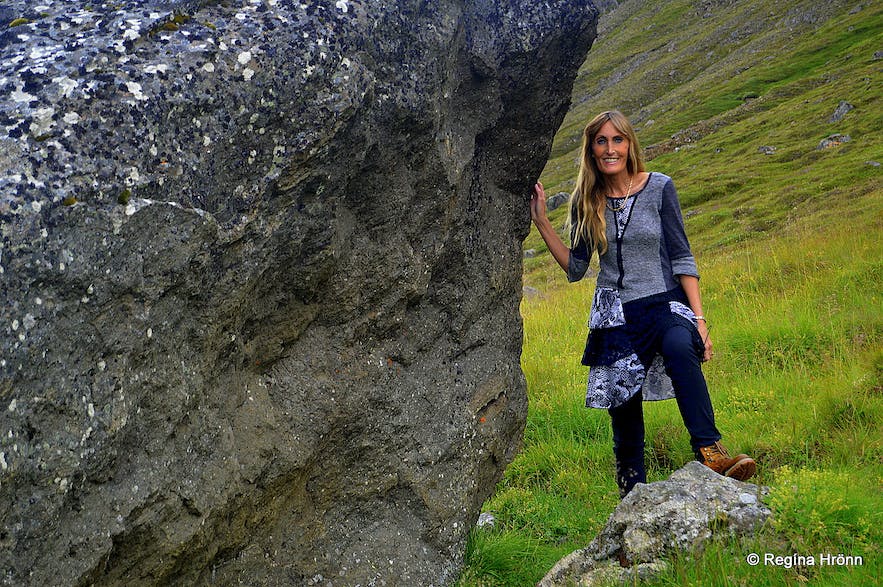 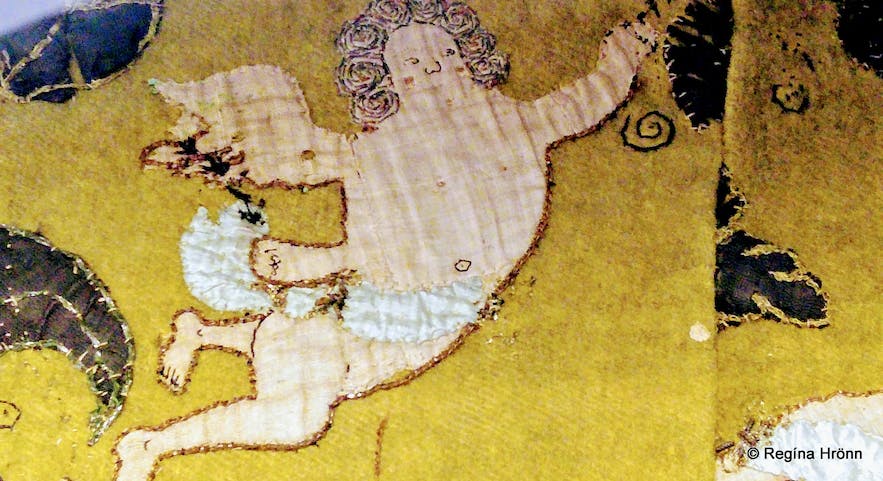 The original elf-cloth is on display at the Culture House in Reykjavík. It is large, but difficult to photograph as it is behind glass. The photo only shows one small part of this exquisite elf-cloth. Isn't it pretty?!

My two photos show just 2 small parts of the large elf-cloth as the reflection of the glass is just too much for a good photo. 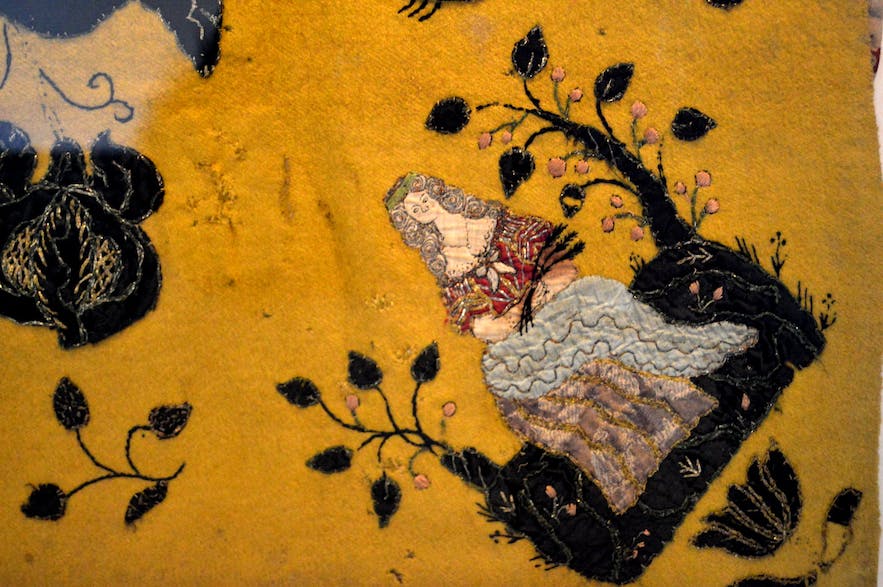 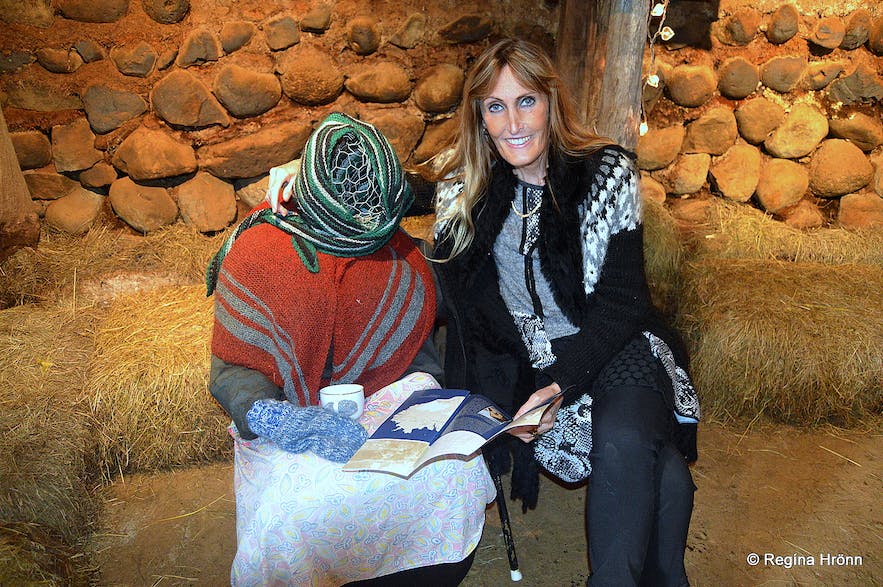 One day the sheriff's wife went to town. And when she visited the variety store she saw that the same woman, who bore the child in the rock, standing behind the store counter. She had her arms full of the rarest things found at the store.

The elf-lady turned towards her in an angry manner and spat in her right eye, without uttering a word. Never again did the sheriff's wife see the elf-lady and she lost all the ability to see the other world, which she had seen after she put the ointment in her right eye." 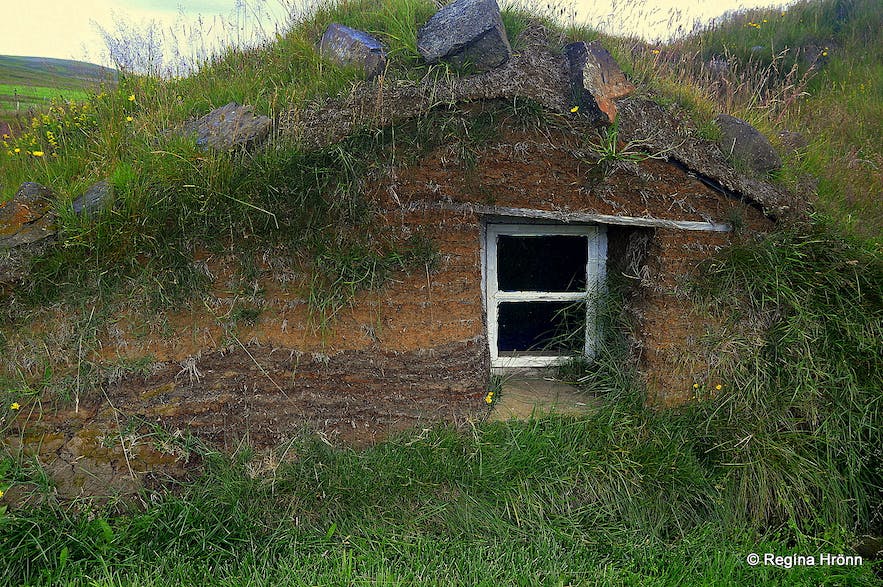 I seek out elf-locations on my travels in Iceland and have written several travel-blogs about the elves in Iceland. 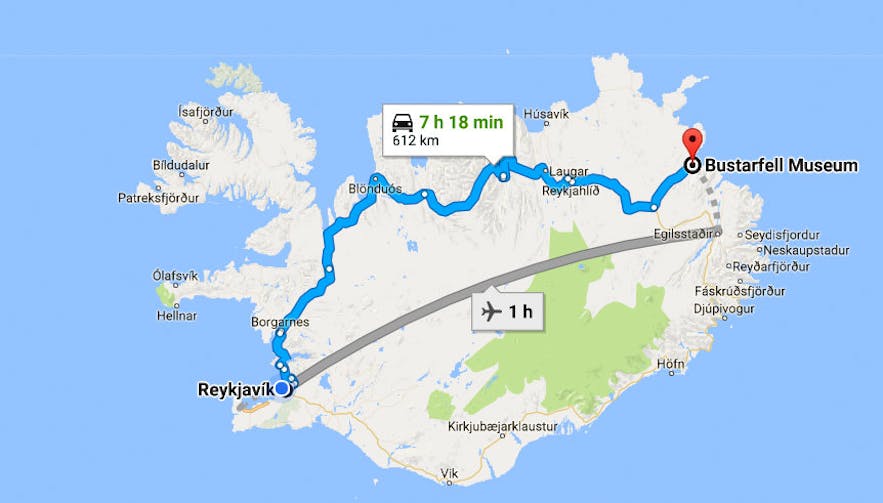 Also, check out these interesting tours in East-Iceland: